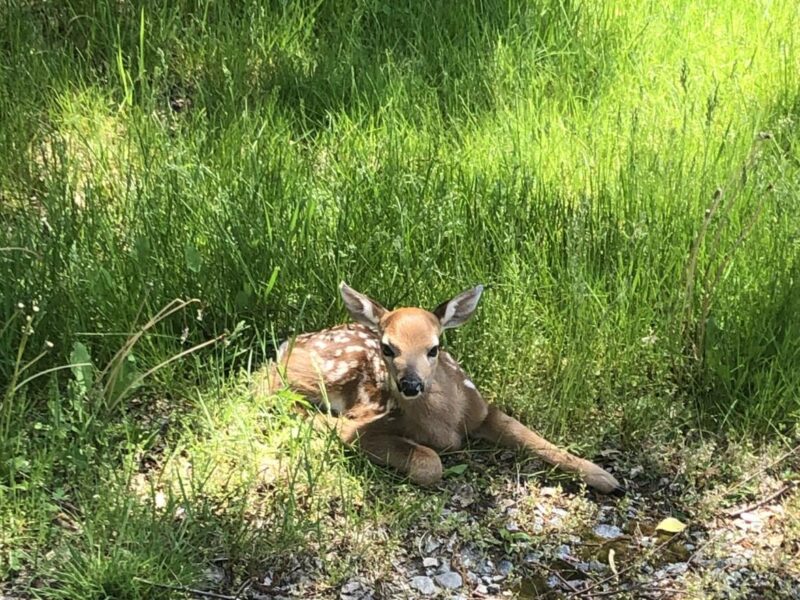 MONROE, CT — Residents are finding baby fawns lying alone in yards all over town. In one case, on May 20, a doe who recently gave birth believed its fawn was threatened by a property owner’s dog, so the deer attacked the pet. Animal Control Officer Ed Risko said the doe pinned the dog down and stomped him with her hoofs, adding the dog was taken to an emergency veterinary center for sutures to close an open wound. Risko said it is not uncommon for a doe to attack a dog to defend its young. During his career as an animal control officer in Monroe, he said he responded to three calls involving deer and dogs. Fawn sightings are on the rise because deer give birth at this time of year and mother’s often leave their young in a safe place, while foraging for food, according to Risko. 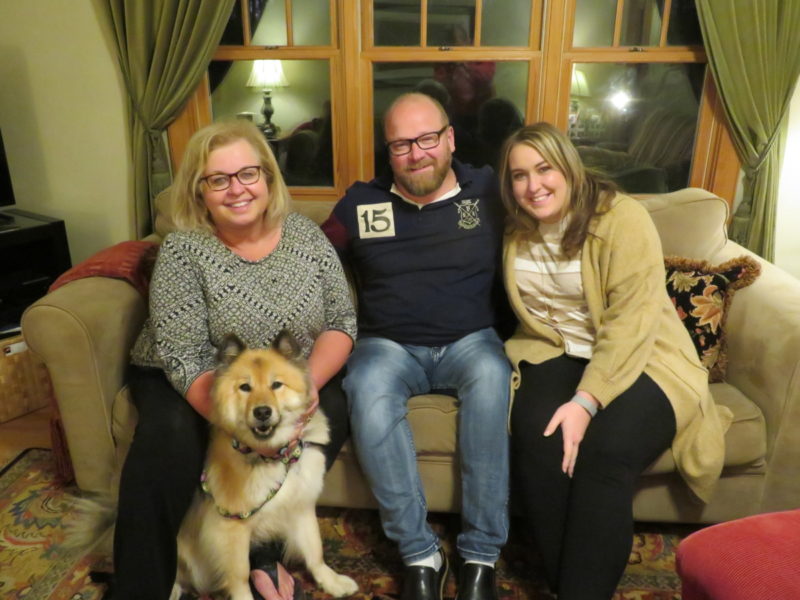 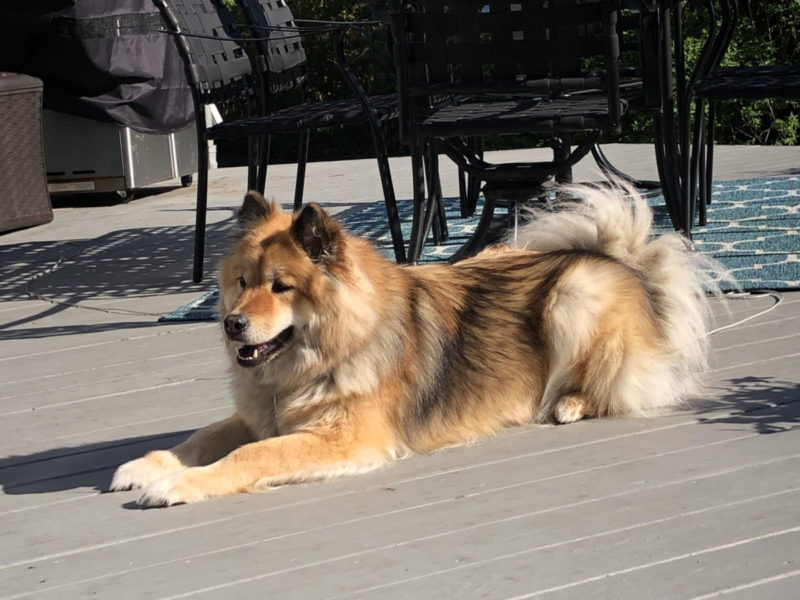 Monroe reverend prays for the safe return of his family's dog 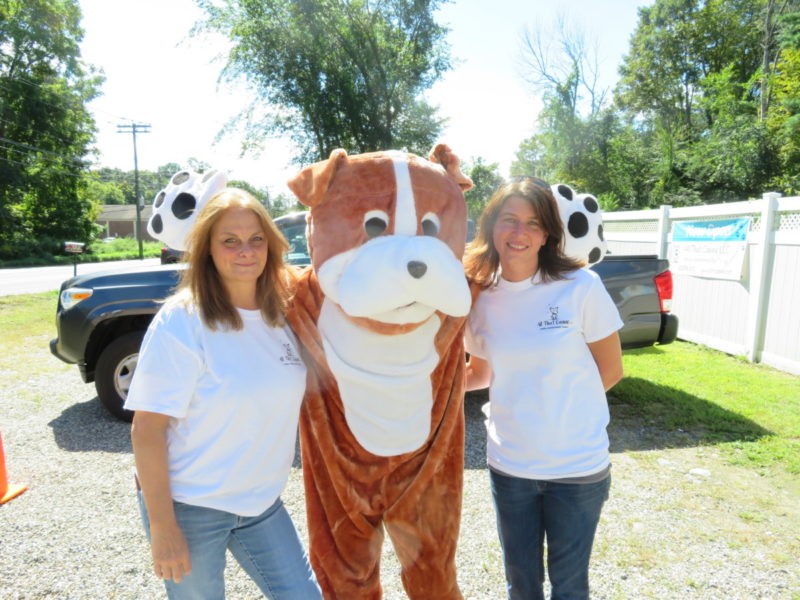 Beavers cause flooding around Guskie Pond

If you encounter a black bear, slowly back away

MONROE, CT — Black bears are invading bird feeders, rooting through trash and crossing roadways, while passing through neighborhoods — and their daily activities have not gone unnoticed. Read More

MONROE, Conn. — A resident of 31 Hawthorne Drive received a $100 infraction for allegedly operating a facility to board and train 12 dogs inside his house without a state license Monday, March 9.

MONROE, Conn. — First Selectman Ken Kellogg met with other town officials Monday to decide which meetings to have this week and determine, which ones should be rescheduled amid the coronavirus pandemic. Read More

A dog suffers a bite wound of an ‘unknown origin’

MONROE, Conn. — A Church Street resident was cleaning off a gas grill after supper Wednesday, Feb. 26, when the pet owner heard something from the tree line.

MONROE, Conn. — An injured junco bird is recuperating at the Sharon Audubon Center after a Blanket Meadow resident scooped it up from his driveway, placed it in a box and drove it to Monroe Animal Control’s field office on Friday, Feb. Read More

A New Hampshire man was hiking with his family in Kensington last month, when a coyote attacked his two-year-old son. Ian O’Reilly kicked the coyote, but when it kept fighting, biting him twice, he strangled it to death.

A man driving north on Jockey Hollow Road reported seeing what he believed to be a moose walking across the road near Pepper Street on Friday morning, Nov. Read More

Animal Reports: A raccoon acts strangely on her deck

A Surrey Lane woman told police a raccoon was acting strange on her deck and at her slider door Wednesday.

Animal Reports: A neighbor gets a visit from a potbellied pig

Someone at a commercial property at 578 Pepper St. reported a strange visitor at the front door Oct. 22: a neighbor’s potbellied pig. Read More