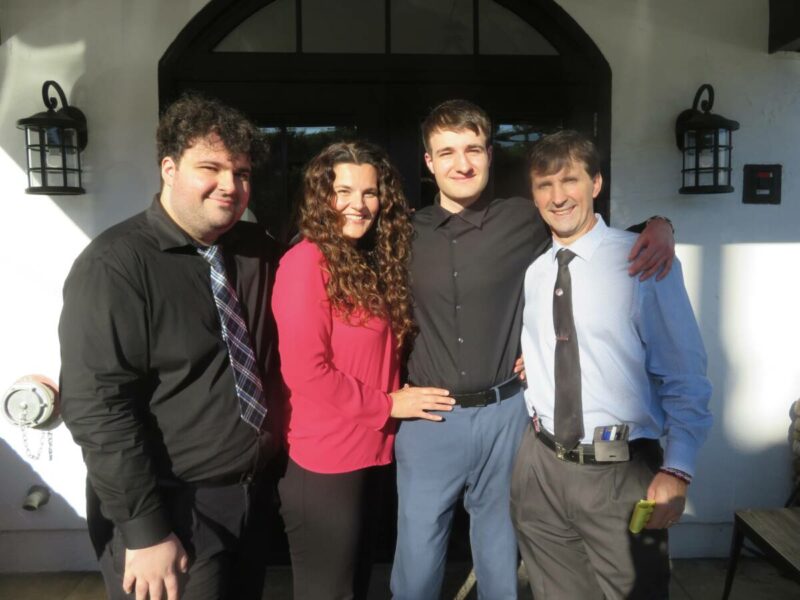 MONROE, CT — Flames, a new restaurant at 262 Main St., first opened its doors on July 16, but guests mingled over appetizers during a celebration of its official grand opening Thursday evening. Meta “Michael” Rugova, who was previously part-owner of two restaurants, including Mulino’s of Connecticut in Fairfield, now owns Flames, marking the first time the restauranteur has a sole proprietorship. “This is Northern Italian cuisine,” Rugova said. “I have a lot of Portuguese friends I played soccer with for years, so there is also some Portuguese flare. We have about four dishes.” 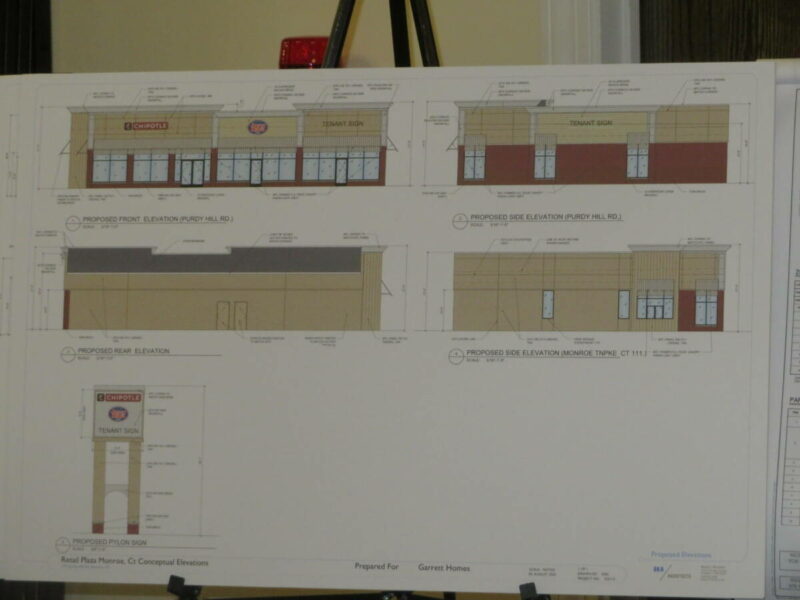 A Chipotle building design? ARB members opt for Plan B 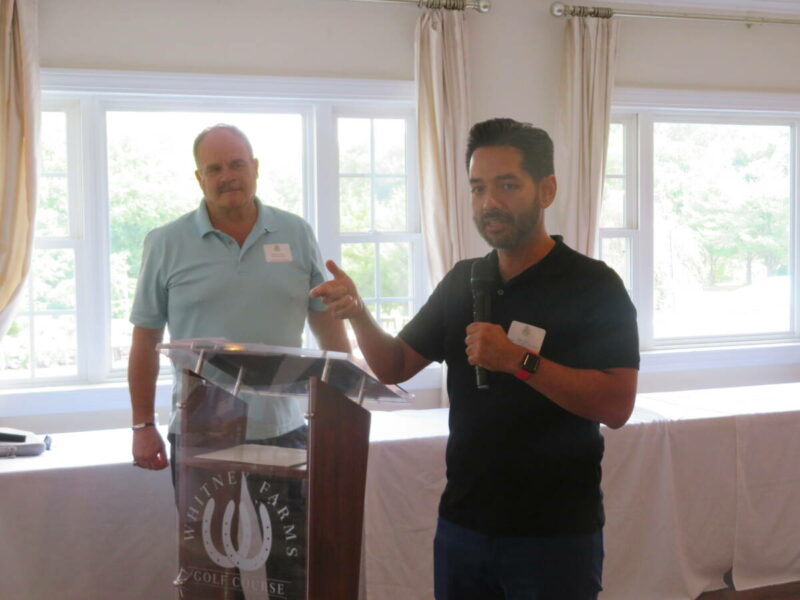 Fairfield County commercial brokers see what Monroe has to offer 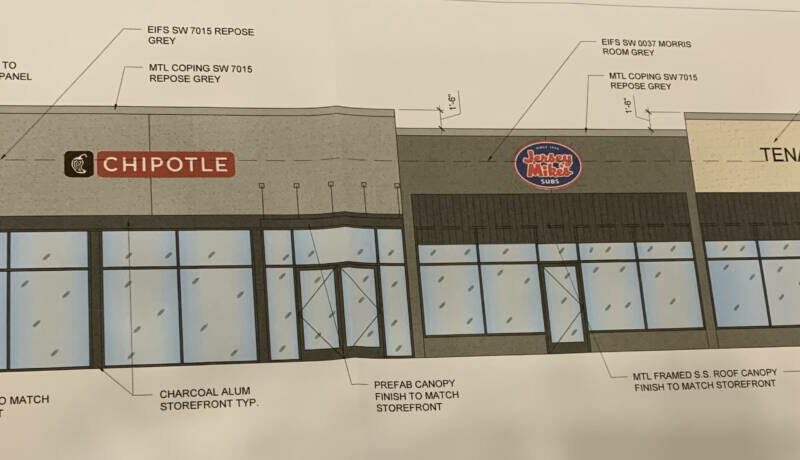 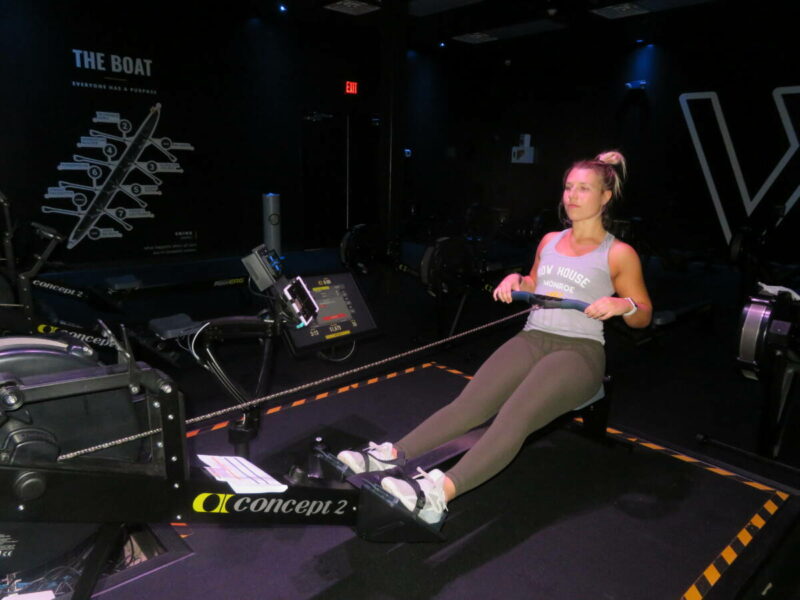 MONROE, CT — Biomerics NLE, a manufacturer specializing in laser-processed components and assemblies, received unanimous approval from the Planning and Zoning Commission to rezone its property at 246 Main St. Read More

MONROE, CT — Families will have an opportunity to receive free school supplies, along with the chance to win a $10,000 college scholarship for their children by participating in the School Rocks Backpack Giveaway this Sunday. Read More

MONROE, CT — Homeowners unhappy with the color and condition of their old kitchen cabinets may balk at the price of buying new ones. Read More

MONROE, CT — Town officials are considering a request to discontinue a portion of Spring Hill Road and a cul-de-sac to allow a developer to redevelop a parcel at 255 Monroe Turnpike for a restaurant use, though it is early in the process. Read More

Flames bar, restaurant and lounge is coming to Main Street this summer

MONROE, CT — Meta “Michael” Rugova broke into the restaurant business as a 17-year-old busboy at The Dolphin in New York, but it only took him two weeks to earn a promotion to waiter, starting a long career as a server which led to partnerships at two restaurants, including Mulino’s of Connecticut in Fairfield. Read More

Video: Spirits from Mine Hill Distillery