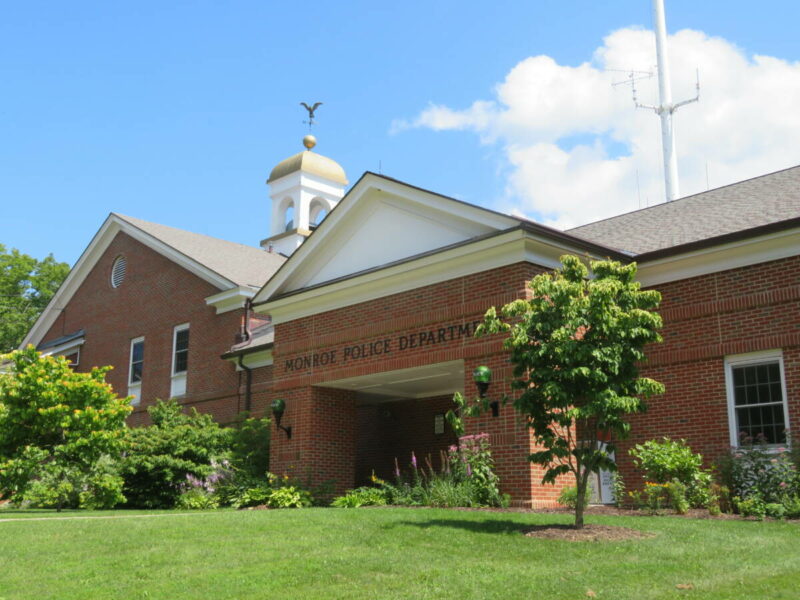 MONROE, CT — Police officers responding to the call of a suspicious vehicle on Old Colony Road Thursday morning found a Lexus parked in the street with its doors unlocked and the headlights on. Registration showed the owner lived at a house on the street. The resident told officers he did not move his Lexus. Officers’ investigation found someone entered the unlocked vehicle in the victim’s driveway and moved it further up Old Colony Road. The victim said his key fob and a brown leather wallet containing credit cards, a driver’s license and other personal information, were stolen from inside the Lexus.

Someone changed a Monroe woman's mailing address to Murfreesboro, Tenn.

Monroe teen hospitalized after crashing Hyundai into a tree 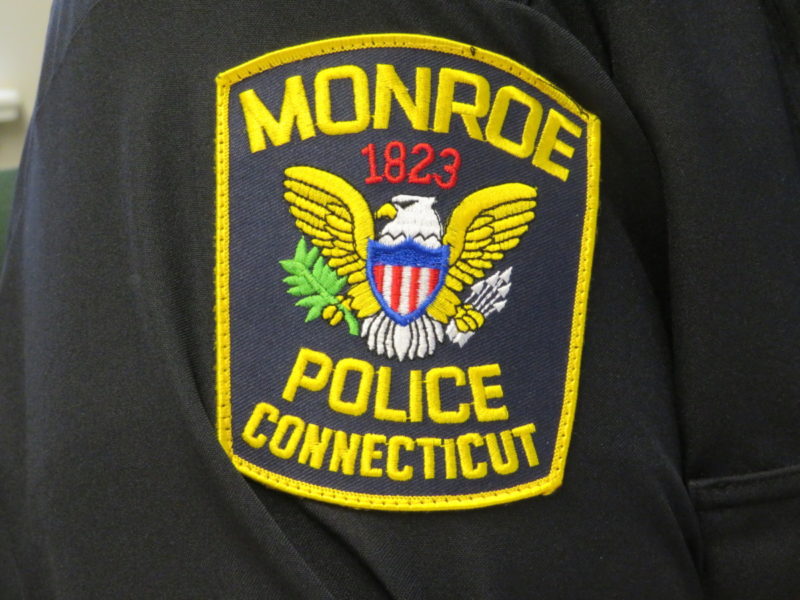 MONROE, CT — A 43-year-old Monroe man told police he received an alert from his credit card company about an outstanding $2,000 balance in June of 2022 after someone fraudulently took out two cards in his name, according to a police complaint filed Saturday. Read More

MONROE, CT — An identity thief made close to $17,000 worth of withdrawals from a 67-year-old Monroe man’s bank account, according to a complaint filed Thursday. Read More

MONROE, CT — Those interested in helping their neighbors, and the entire community, can train to be members of Monroe’s Community Emergency Response Team (CERT). Read More

MVEMS to host first class in its newly renovated headquarters

Burglar(s) steal close to $36k worth of construction materials, equipment

MONROE, CT — The Monroe Police Department’s Detective Division is investigating the thefts of close to $36,000 worth of construction materials and equipment, following two burglaries reported on Friday, Dec. Read More

MONROE, CT — A local woman received a phone call from a man with a southern accent Wednesday, who claimed to be an Ansonia police lieutenant. Read More

Burglars steal a purse from a homeowner on Birdseye Road

MONROE, CT — Police received a 911 call about two suspicious males entering the open garage of a home on Birdseye Road early Wednesday afternoon and, while officers drove to the scene they received another call that the burglars left in a black Acura with no rear license plate, heading toward Route 111. Read More

MONROE, CT — Monroe Public Works and Eversource crews are responding to 11 road closures from downed trees, wires and, in one case, an exploding transformer, in the aftermath of a rainstorm with high winds Friday. Read More