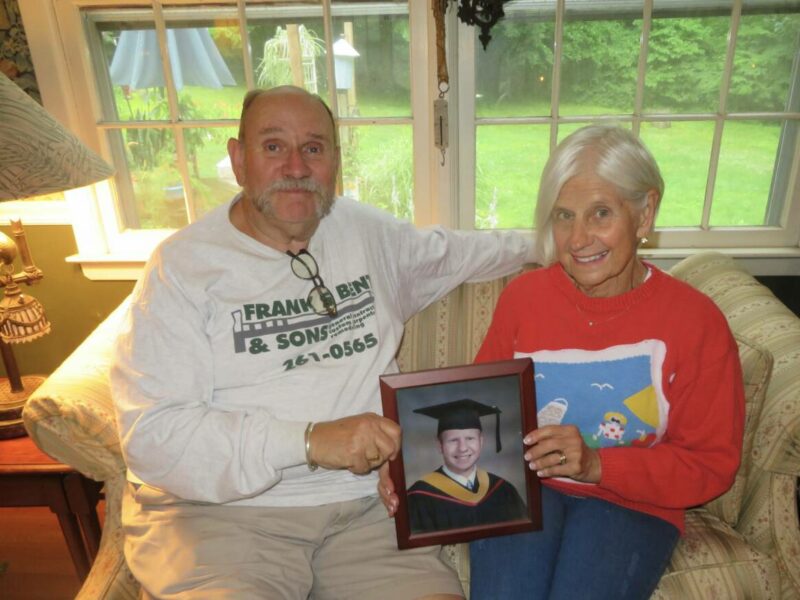 MONROE, CT — Michael Slama experienced illness and surgical procedures from heart disease for most of his life and by 2007, his battle appeared to be all but over. In the hospital, he celebrated his wedding anniversary with his wife on a day in which he was given his last rights. “He was expecting to die,” said Frank Bent, of Monroe. “All of a sudden doctors came in and said, ‘we have a match. We have a heart.” 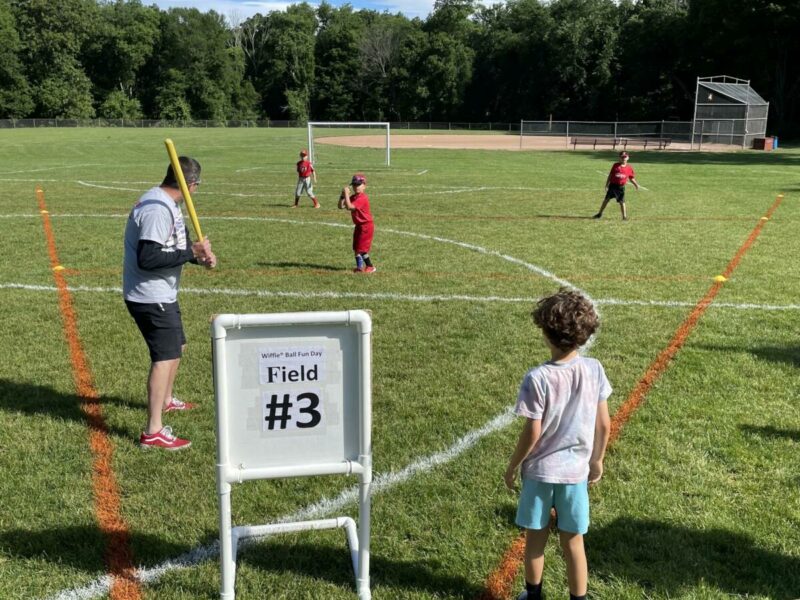 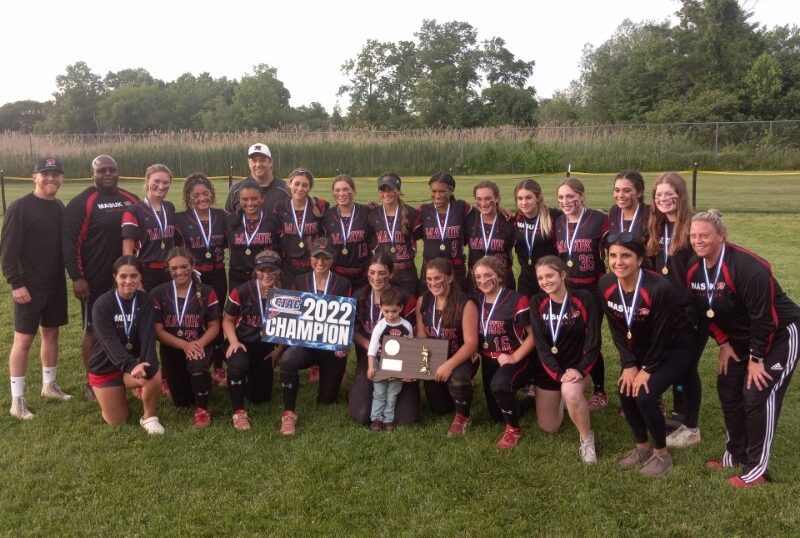 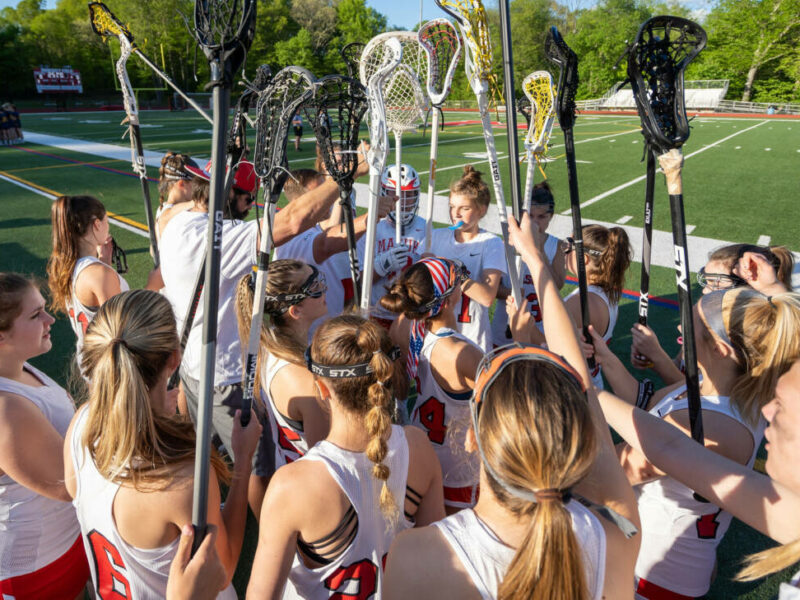 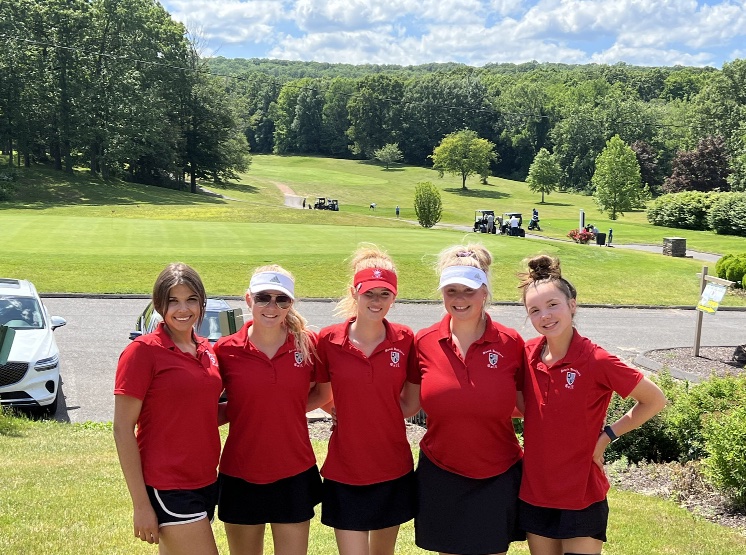 WEST HAVEN, CT — The top seed in the Class L State Tournament, Masuk High’s softball team is back in the pinnacle game — yet again.  Read More

MONROE, CT — Masuk Panthers football players tackled dirt on cars, trucks and SUVs, soaping it up with sponges, hosing it down with steady streams of water and toweling the vehicles off during a car wash fundraiser in the Monroe Elementary School parking lot Sunday. Read More

Duckworth finishes first overall in the 2022 Sprint for Monroe

MONROE, CT — It was a cool day for running when 310 participants lined up for the start of the annual Victorinox Sprint for Monroe Sunday, on what was the event’s 30th Anniversary. Read More

Video: And they’re off …

MONROE, CT — Frank Bent leads members of Team Triumph to a delayed start for the Victorinox Sprint for Monroe at Wolfe Park Sunday morning, then calls the start for the rest of the runners in this short video. Read More

NEW CANAAN, CT — Masuk High’s boys volleyball team saw its successful season, one that saw the Panthers reach the SWC championship match, come to an end in a visit to New Canaan in the Class M State Tournament quarterfinal round on Friday. Read More

Masuk walks off with quarterfinal-round win

MONROE, CT — Kat Gallant doubled home the decisive run in the bottom of the seventh inning to send the Masuk High softball team to a 2-1 victory over visiting St. Read More

MONROE, CT — Townspeople can support the Masuk Panther football program by contributing to a clothing drive, getting their cars washed and eating a stack of pancakes. Read More