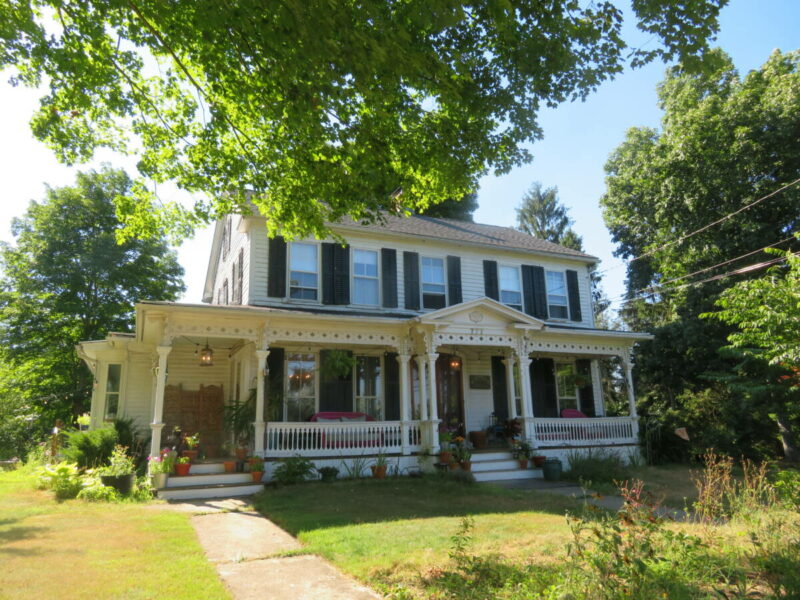 MONROE, CT — White colonials on adjacent properties on Monroe Turnpike were actually parts of the same house at one time, before Samuel B. Hurd decided to detach the back of his home at 777 Monroe Turnpike and move it down the street. When Hurd and his wife Flora’s son, Lewis, got married, he moved in with his wife Shirley. In 1937, “supposedly because Flora and her daughter-in-law were not able to get along in the kitchen, the ell of the home was detached and moved 200 feet north, becoming a separate house with a 783 street number,” according to the book, “Monroe Through Time II.” However, Robert Hurd, who grew up at 777 Monroe Turnpike and moved into the “newer” house at 783 Monroe Turnpike with his wife, Brenda, in 1989, said his grandfather, Samuel, separated the back of the house to create a rental property. He paid an oxen team to haul the portion of the house, according to Hurd. “My sister still has the bill,” he said of Carol Ek. 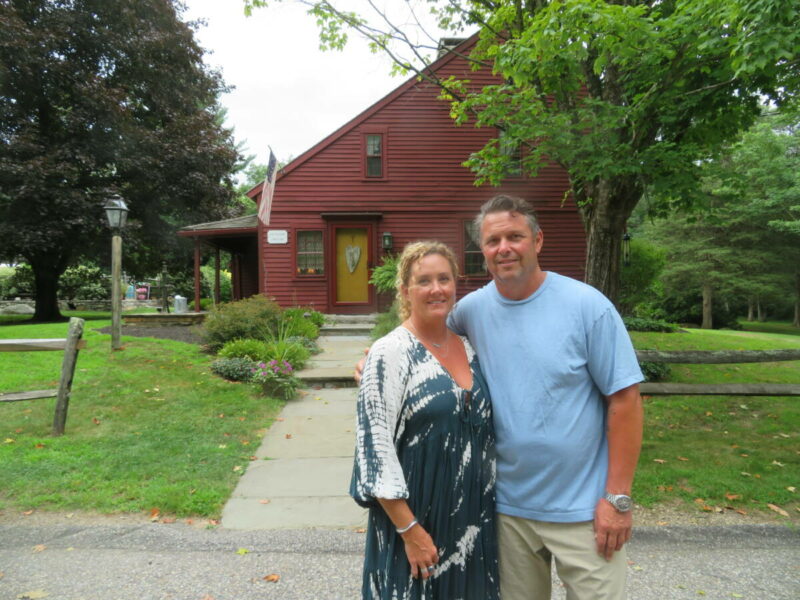 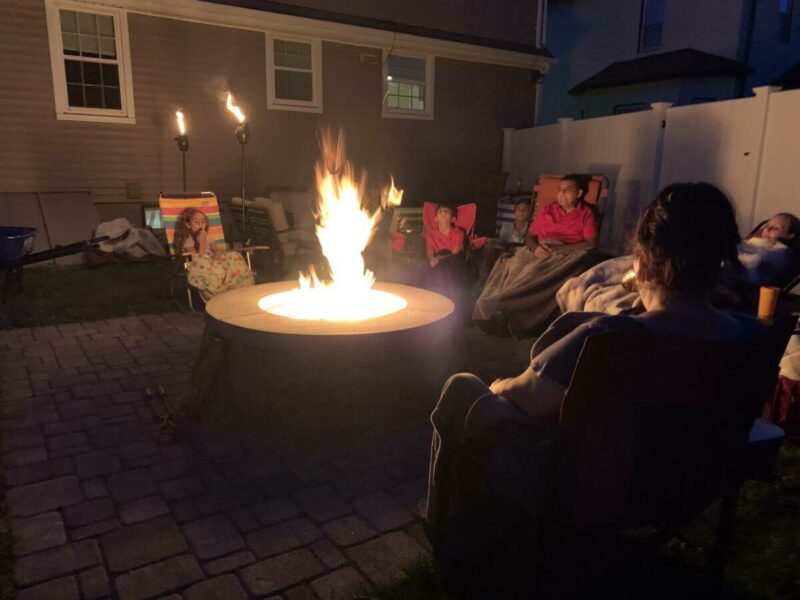 Transform your patio to an outdoor getaway 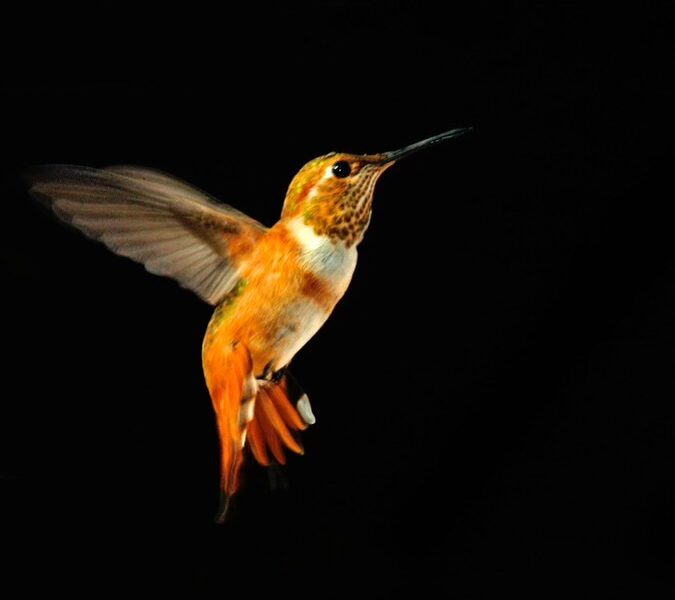 How to attract hummingbirds to your home garden 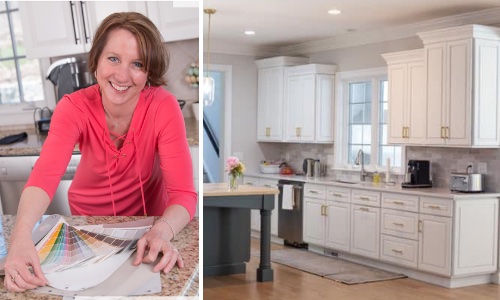 What do homebuyers want? Here’s what Monroe has to offer …

MONROE, CT – Pictures of upscale apartments with high ceilings and common areas that include a club house, a swimming pool surrounded by lounge chairs, cabanas and umbrellas, a putting green, a fire pit and an outdoor fireplace are what one might expect to see in a brochure for a luxurious resort. Read More

MONROE, CT — The following property transfers were filed in the Monroe Town Clerk’s Office for the month of July in 2021. Read More

A warehouse on Pepper Street sold for $3.4 million in June

MONROE, CT — The following property transfers were filed in the Monroe Town Clerk’s Office for the month of June in 2021. Read More

MONROE, CT — The following property transfers were filed in the Monroe Town Clerk’s Office for the month of April in 2021. Read More

MONROE, CT — The following property transfers were filed in the Monroe Town Clerk’s Office between March 22 and March 30, 2021. Read More

MONROE, CT — The following property transfers were recorded in the Monroe Town Clerk’s Office in March of 2021.

Families move to Monroe for its schools, parks and rural charm

MONROE, CT — Alex Darby’s role in asset management for BlackRock, an investment firm, required a move to be closer to the Manhattan office, but the COVID-19 pandemic made it unsafe to fly his family from their home in San Franciso to the East Coast. Read More