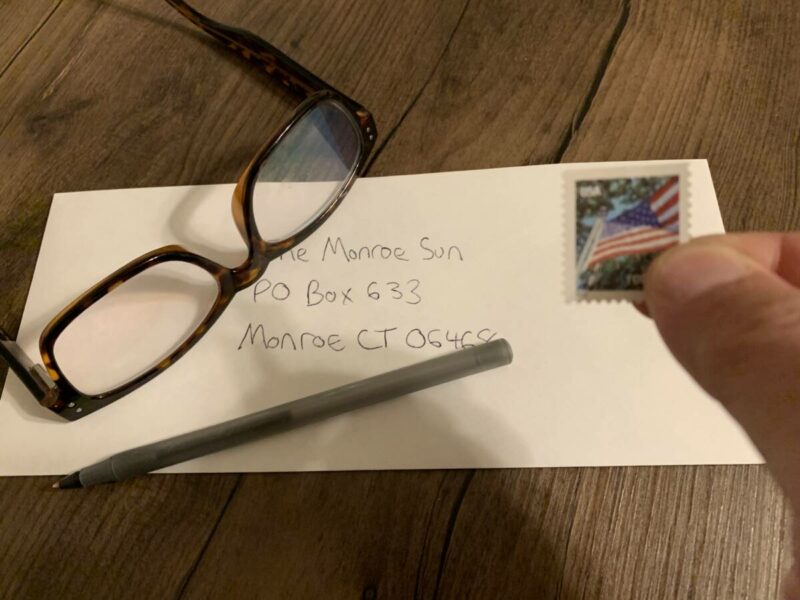 Editor’s Note: The following is a letter from Nick Kapoor, a member of the Monroe Board of Education. To the Editor,
After nearly a year of waiting for the Transgender and Gender Non-Conforming Policy to be voted on, the Board of Education majority took the most cowardly and shameful route by voting it down without a word of discussion. The transphobia, xenophobia, and “don’t say gay” mentality that has gripped the national Republican Party for some time was beyond evident at the June 6th Board meeting. Isn’t it the responsibility of elected officials to explain their votes? Would we expect our Congressman or Senators to take a vote and not answer questions about it? 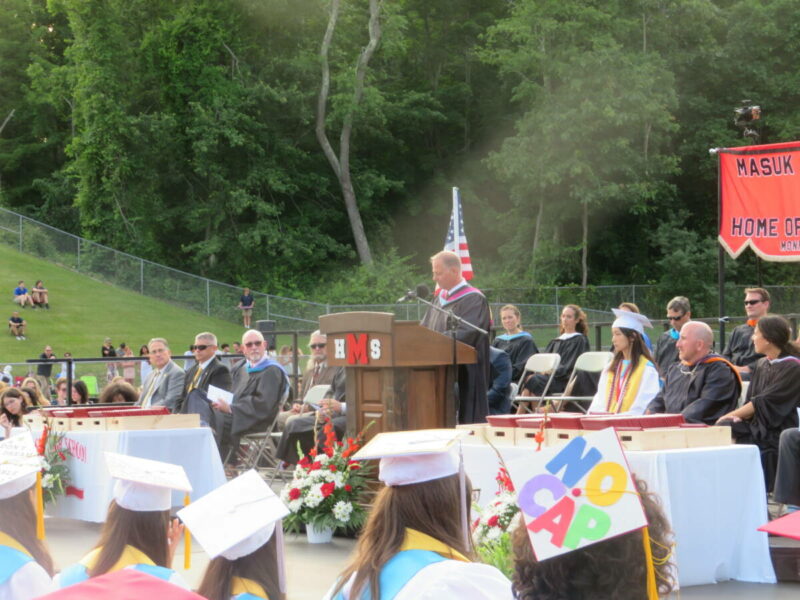 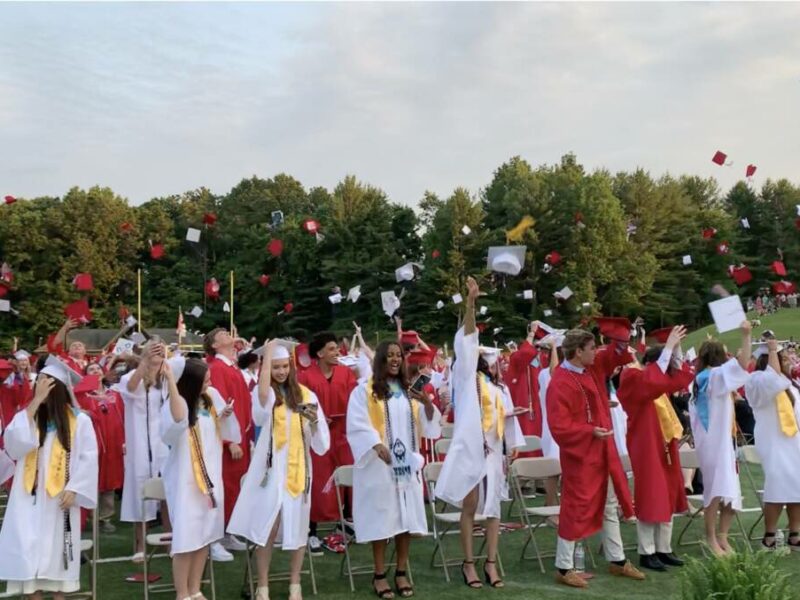 'The future is bright, untapped -- it's yours to create' 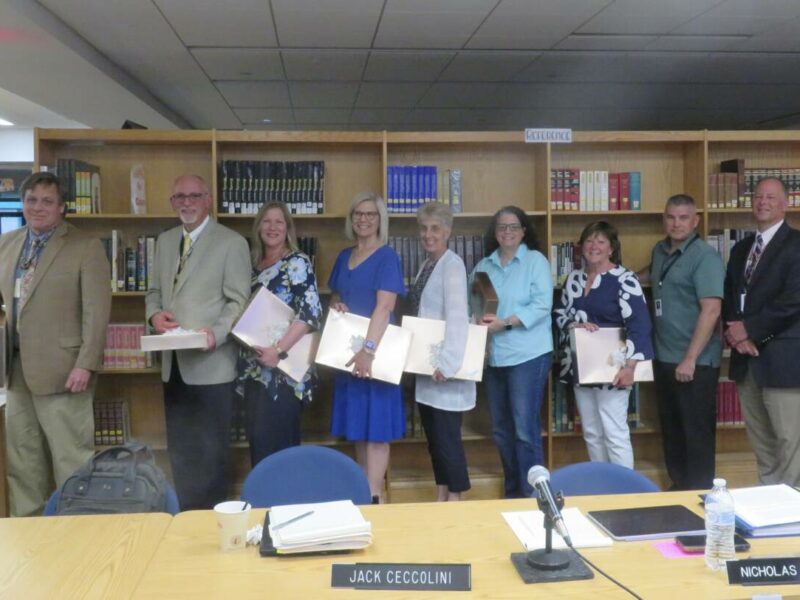 MONROE, CT — Melissa Carter grew up in Monroe and went on to embark on a 19-year-teaching career after graduating from Masuk High School with the Class of ’98. Read More

Monroe school board decides against adopting a transgender policy

Stepney educator Lisa Martinsky is Monroe’s Teacher of the Year

For Monroe students visiting Germany, music is an international language

MONROE, CT — Lisa Homann and the families of 22 of her music students were determined not to allow COVID-19 to interfere with their international trip to Germany this spring. Read More

MONROE, CT — Masuk High School teachers Bonnie Waring and Nancy Zukowski, who are both retiring this spring, will leave their school in a good place. Read More

Spectagala brings Roaring ’20s to life, from flapper girls to the Babe