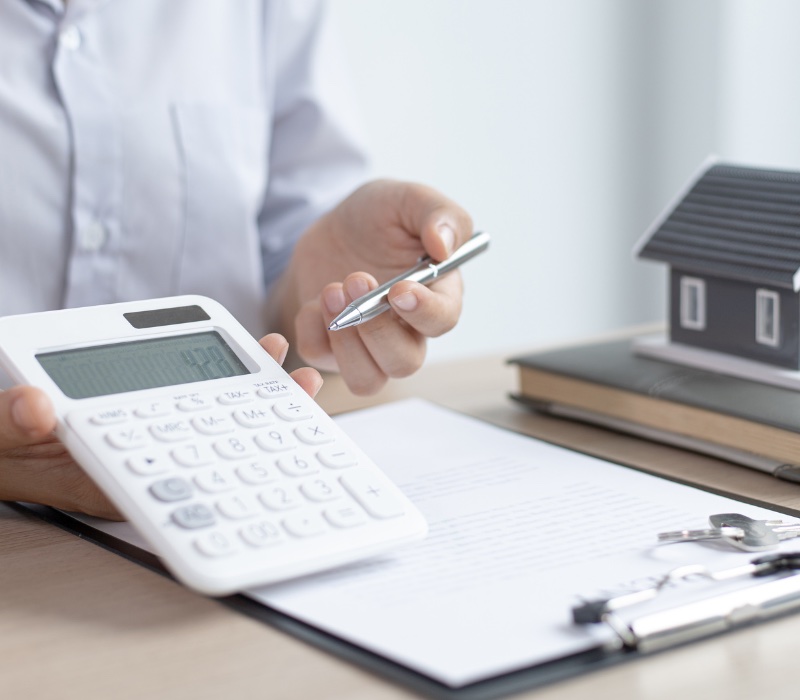 Rhiannon Benedetto is a long time Monroe resident and a licensed loan officer with Fairway Independent Mortgage in Shelton, NMLS # 111365. She is a guest columnist for The Monroe Sun’s Home section. She can be reached at 203-312-6101.

By now you probably heard the The Fed has raised the interest rate another 0.75 percentage points in their last meeting in September 2022. What you may or may not know, is how the recent increase affects you and what options you have to combat the recent increase to minimize the impact on your wallet when purchasing a home.

Let’s start at the beginning, understanding who The Fed is and what they do is a key component to fully grasping what is happening right now in our economy. The Fed, formally known as The Federal Reserve is our nation’s central bank and they are tasked with keeping our economy stable. 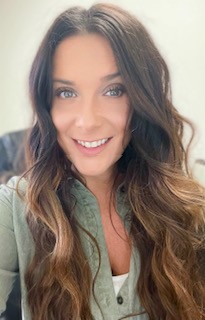 With inflation soaring, they are facing one of the largest challenges in recent economic history. The greatest tool The Fed has in curbing inflation is its ability to dictate interest rates by raising the federal funds rate. This directly impacts how much financial institutions pay to borrow money which is then passed down to businesses and individuals.

In theory, a rate hike will make borrowing money more expensive, taking some consumers out of the market. This causes demand to drop, and in turn prices will start to fall, slowing the rate of inflation.

While this technique is designed to improve the economy as a whole, there has been a compelling drawback for individuals looking to purchase a home. With the increased interest rates, the same buyer can afford less today than they could even a month ago.

While we are seeing home prices starting to soften, it has not been significant enough or in line with the increase in rates. Some buyers have elected to hold off on their purchase all together until the market settles down, but there are some options that should be considered before deciding to pull out.

For example, instead of a seller reducing the price of their home to make it more affordable to a wider audience, they can instead offer a 2/1 buydown for the potential buyer. A 2/1 buy down, given as seller credit, is an upfront interest payment that temporarily lowers the interest on a fixed rate mortgage for the first two years, a reduction below the note rate of two percent the first year and a reduction below the note rate of one percent the second year.

At the end of the second year, the borrower will be responsible for paying the full note rate for the remainder of the loan term. However, if interest rates drop, as they are expected to, the borrower has the option of refinancing into a lower rate at any time.

One of the benefits to the seller is a temporary rate buydown can mean less costs overall in comparison to a price reduction, allowing the seller to retain more equity in their sale.

The second year would be based on six percent rate with a monthly payment of $1,799. For the buyer to achieve the same savings monthly, the seller would need to reduce the sales price $70,000 compared to the cost of the buydown which is $7,500 in this scenario.

Purchasing a home is a fun and exciting time, but can sometimes turn to frustration and stress. As a homebuyer, don’t let the climate of the real estate market turn you away from buying right now.

Your greatest asset is the team you align yourself with. Carefully choose an agent who hears and understands your goals and budget. The right agent will always put your best interest first and never try to push a sale you’re not comfortable with.

The same is true for the lender you choose to work with. There are a lot of options and programs available. The right lender will be able to recognize which program best meets your specific wants and needs. Connecting with a knowledgeable loan officer will benefit you in both the short and long term, setting you up for success from the beginning.

Fairway Independent Mortgage Corporation. NMLS#2289. 4750 S. Biltmore Lane, Madison, WI 53718, 1-866-912-4800. All rights reserved. This is not an offer to enter into an agreement. Not all customers will qualify. Information, rates and programs are subject to change without notice. All products are subject to credit and property approval. Other restrictions and limitations may apply. Equal Housing Opportunity.