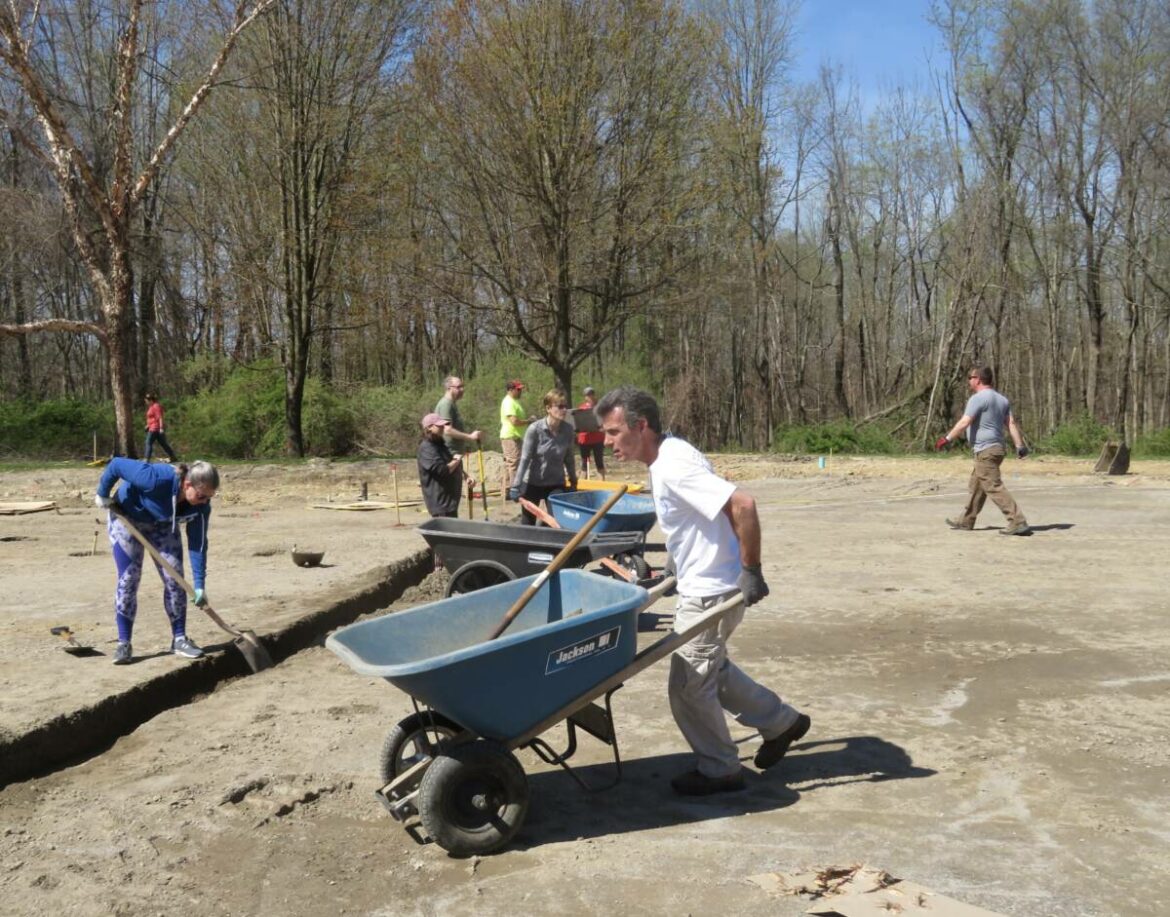 MONROE, CT — Build week for The Wolfe’s Den, a new playground replacing Kids Kreations at Wolfe Park, was still over a week away Sunday morning, when volunteers used shovels, wheel barrows and heavier duty construction equipment to literally lay the groundwork for the project.

In all, Dan Keene, chairman of the Monroe Playground Foundation, the nonprofit spearheading the project, said about 40 people volunteered for the site preparation work over the weekend. 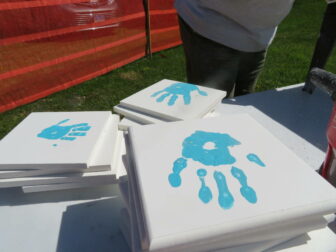 Children’s handprints adorn tiles that will be used in the new Wolfe’s Den Playground at Wolfe Park.

“A select, few, dedicated people showed up both days,” he said for work performed Saturday and Sunday. “Our success this weekend laid the groundwork for a successful build week. There’s still time to signup to help with the big build May 10th through May 16th.”

For information or to volunteer, visit the foundation’s website at monroeplaygroundfoundation.org.

Orange construction fencing surrounds the site, near the pavilion beside the basketball courts. There was a flurry of activity Sunday morning, as adults, teenagers and preteens took measurements, shoveled, loaded and pushed wheel barrows.

Keith Romano of Monroe, a contractor who owns R&R Site Development, drove a Bobcat, equipped with a drill. Romano serves on the town’s Inland Wetlands Commission. 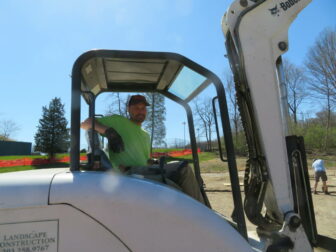 At a work table, Frank Bent, president of the Monroe Lions Club, prepared white tiles adorned with children’s handprints for an area of the new playground.

The Lions Club pledged to make an $80,000 cash donation, along with a match for up to $25,000 for all new donations received between now and the community build.

The Monroe Playground Foundation (MPF) is trying to raise $25,000 more to reach its goal. Click here to donate.

On Sunday, Amanda Bean, an MPF board member and the organization’s volunteer coordinator, said holes were dug for posts on site prep weekend.

“This lays the groundwork for the entire build week,” said Keene. “This is the most important part of the project.”

“It’s so awesome to see so many people here,” Bean said. “It’s encouraging for the build week that people are heeding our call for help. Every time we put out a call for help, Monroe steps up.”

“This project is about community,” Keene said, “and this is the community coming together to build something we want — and years later, when we see kids playing on that playground, everyone will be able to say, ‘we helped build that.'” 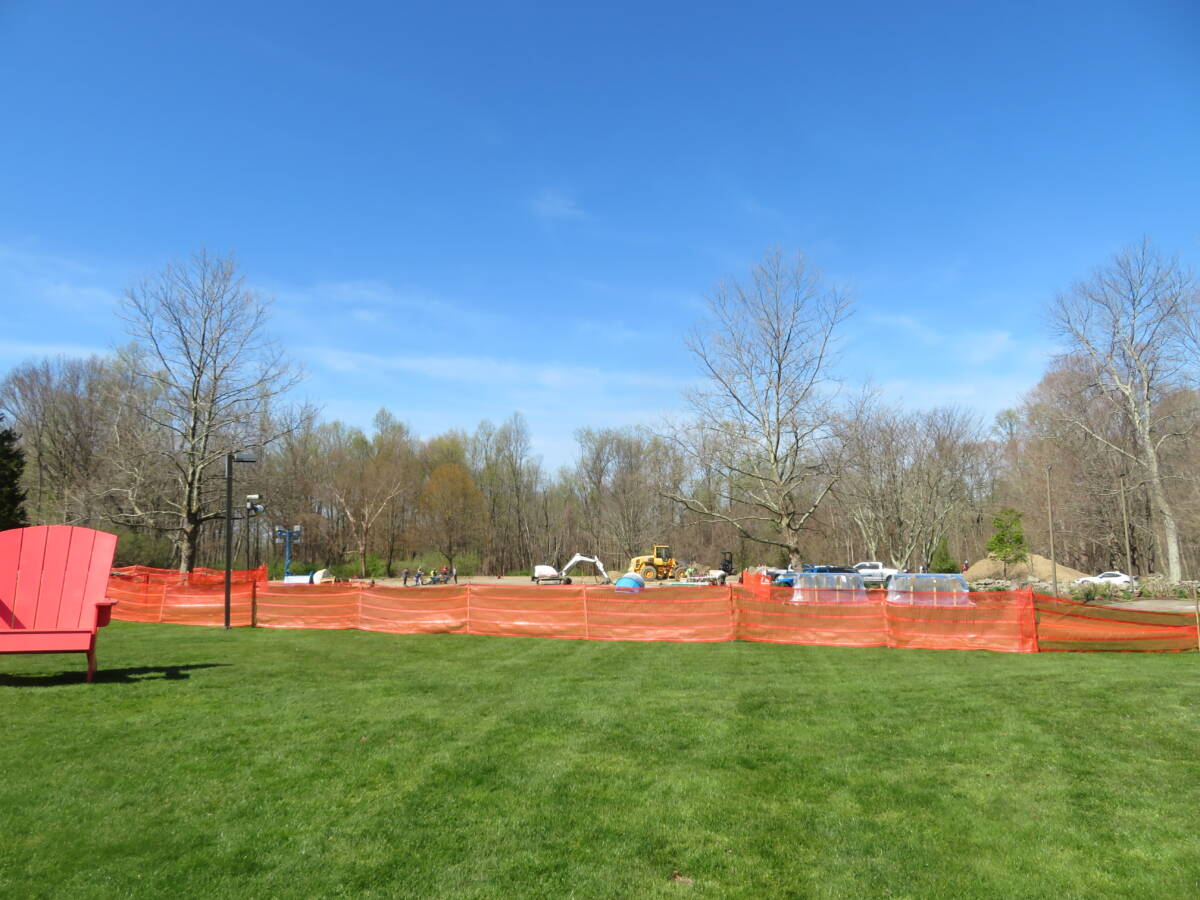 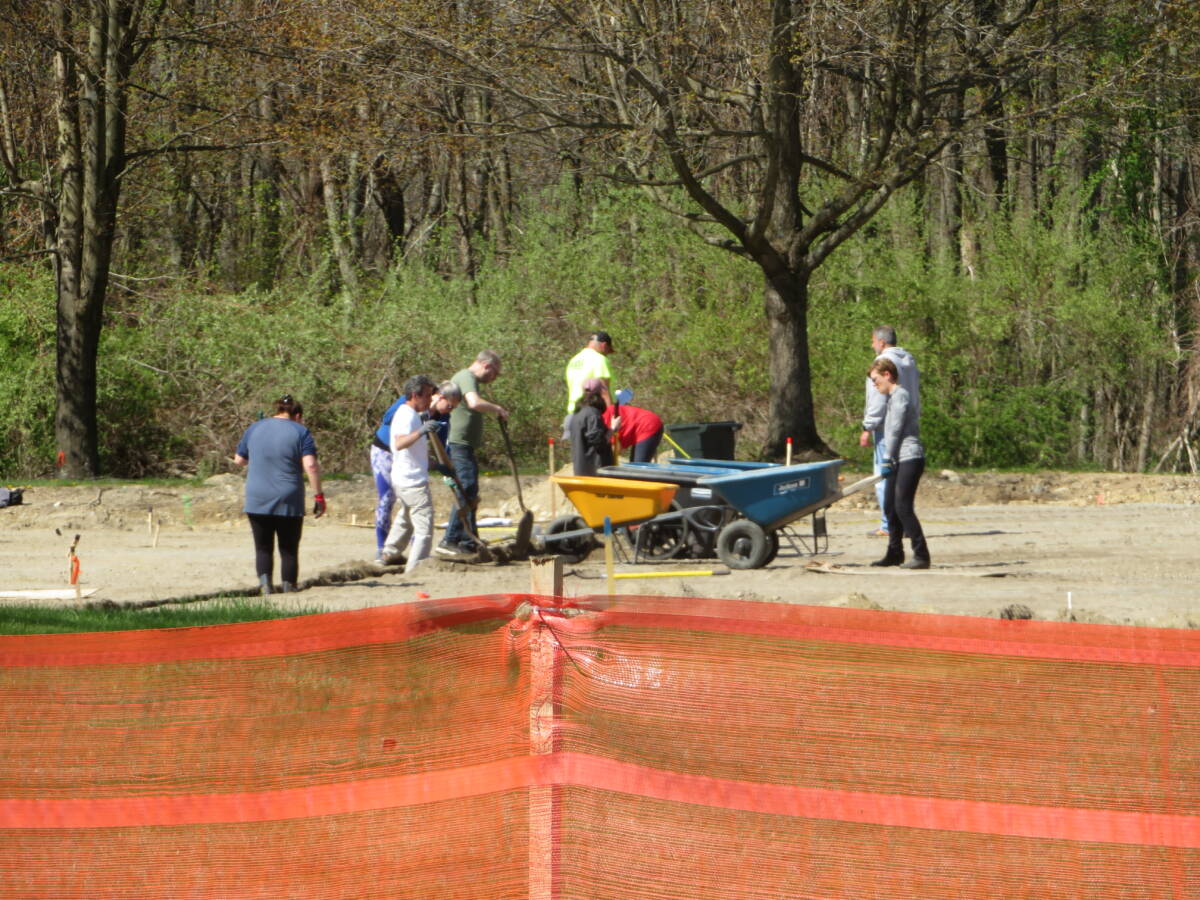 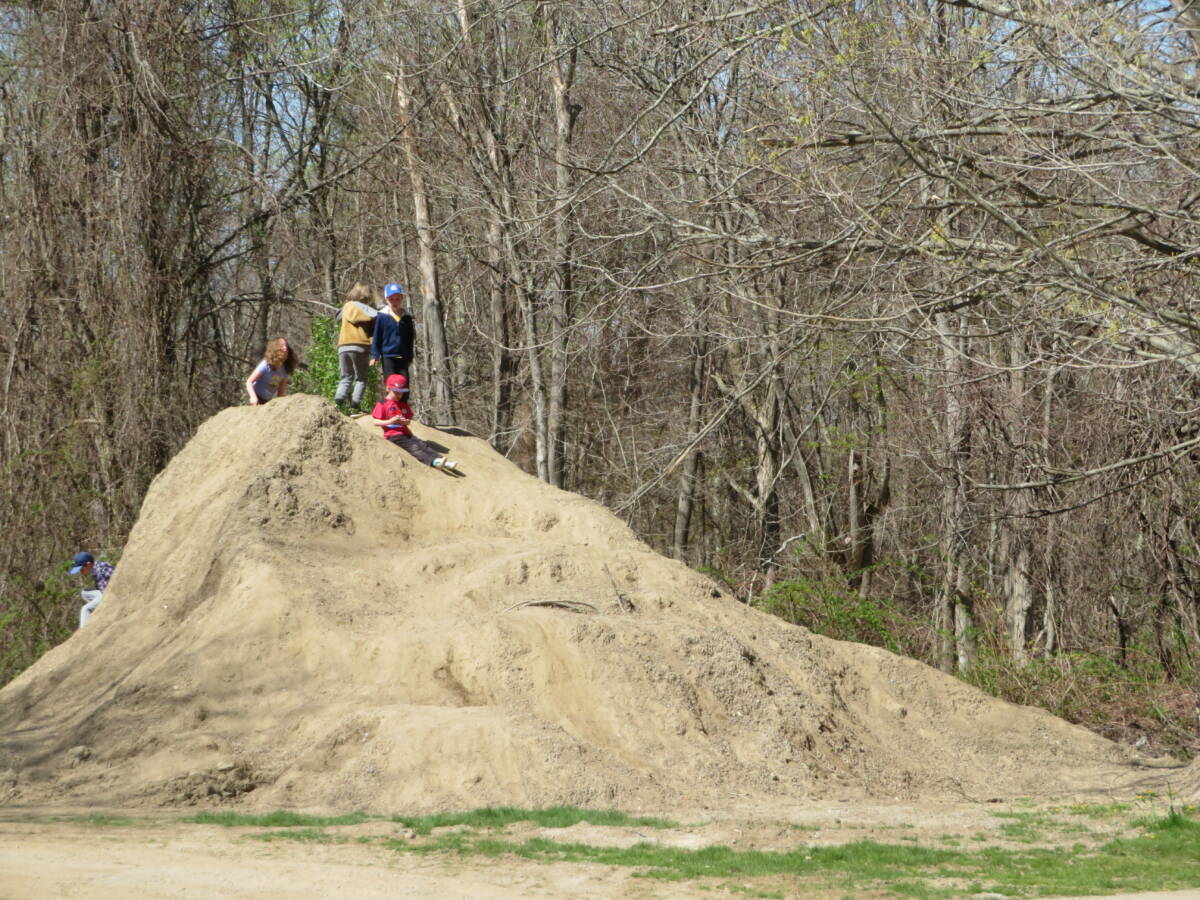 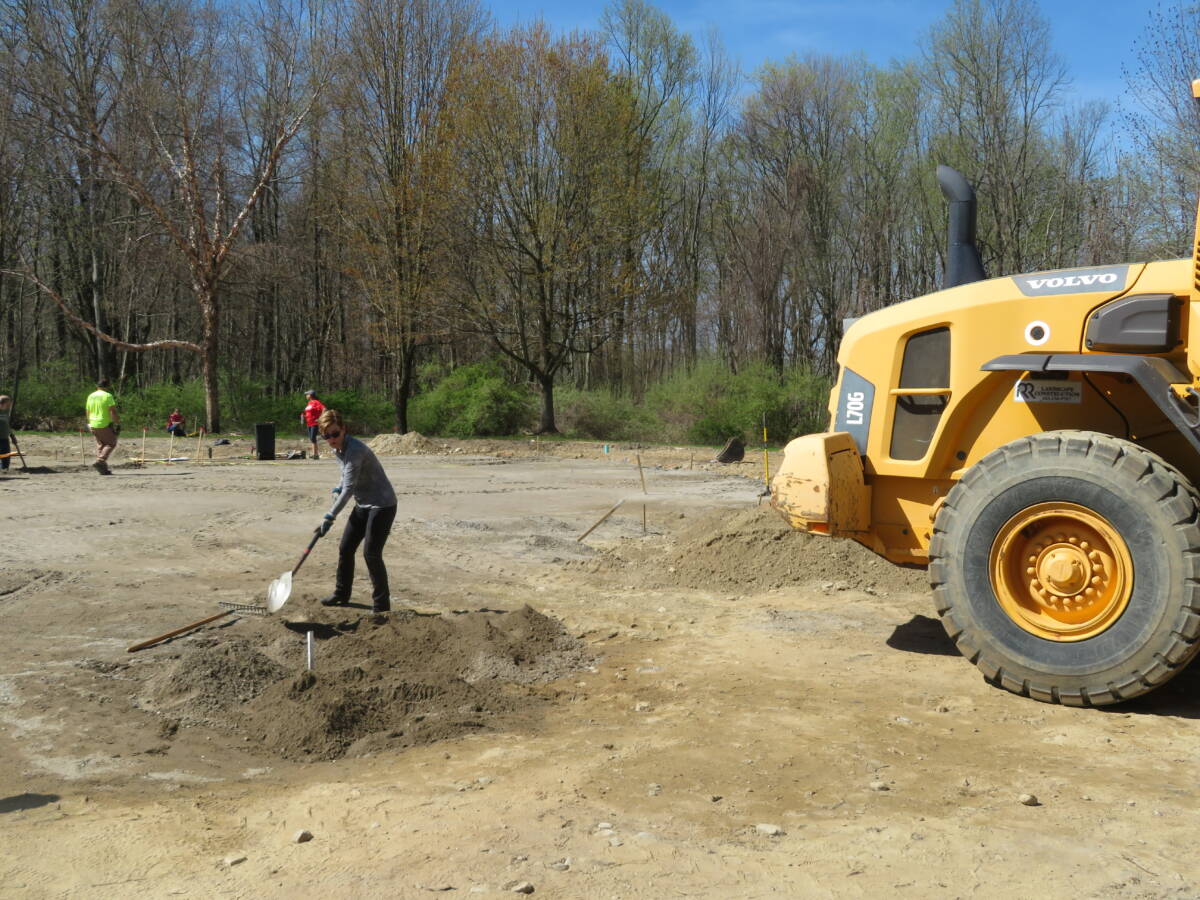 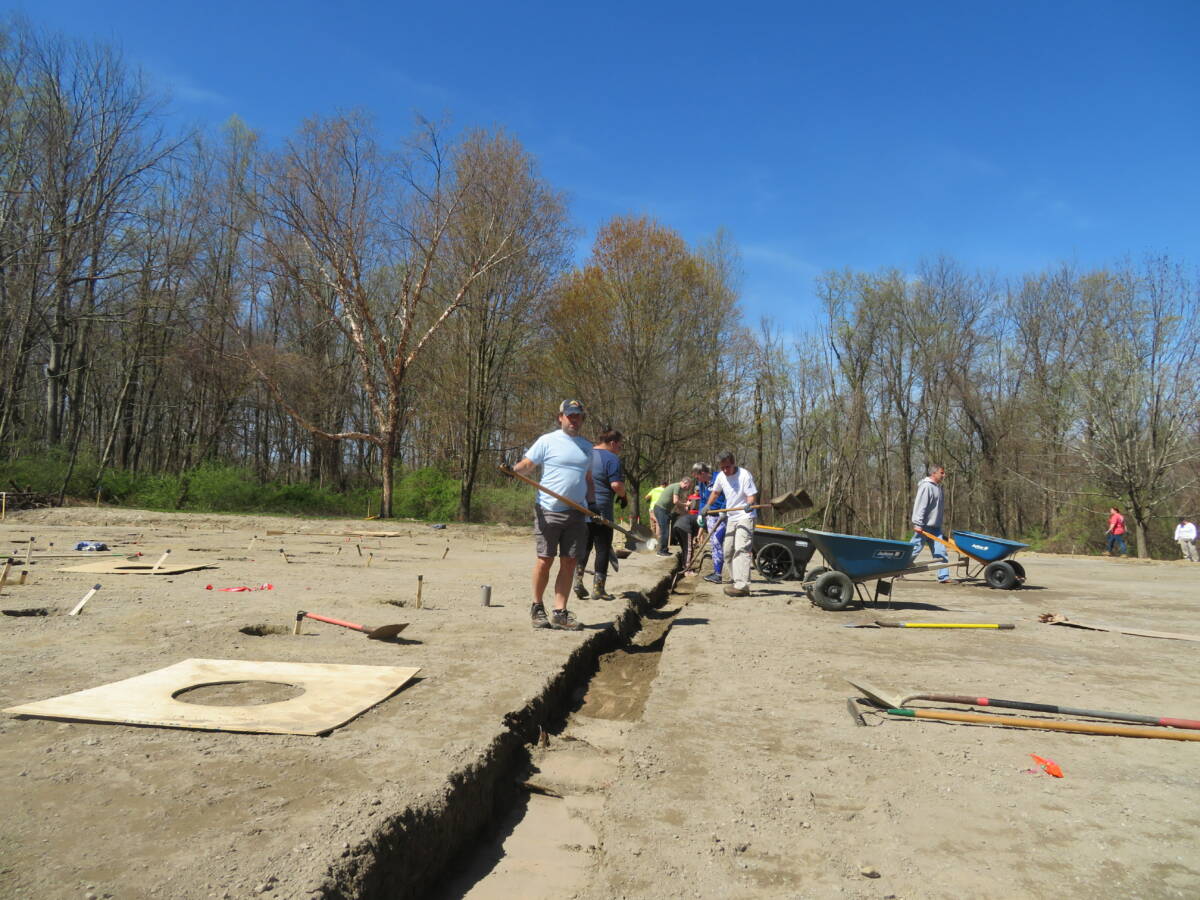 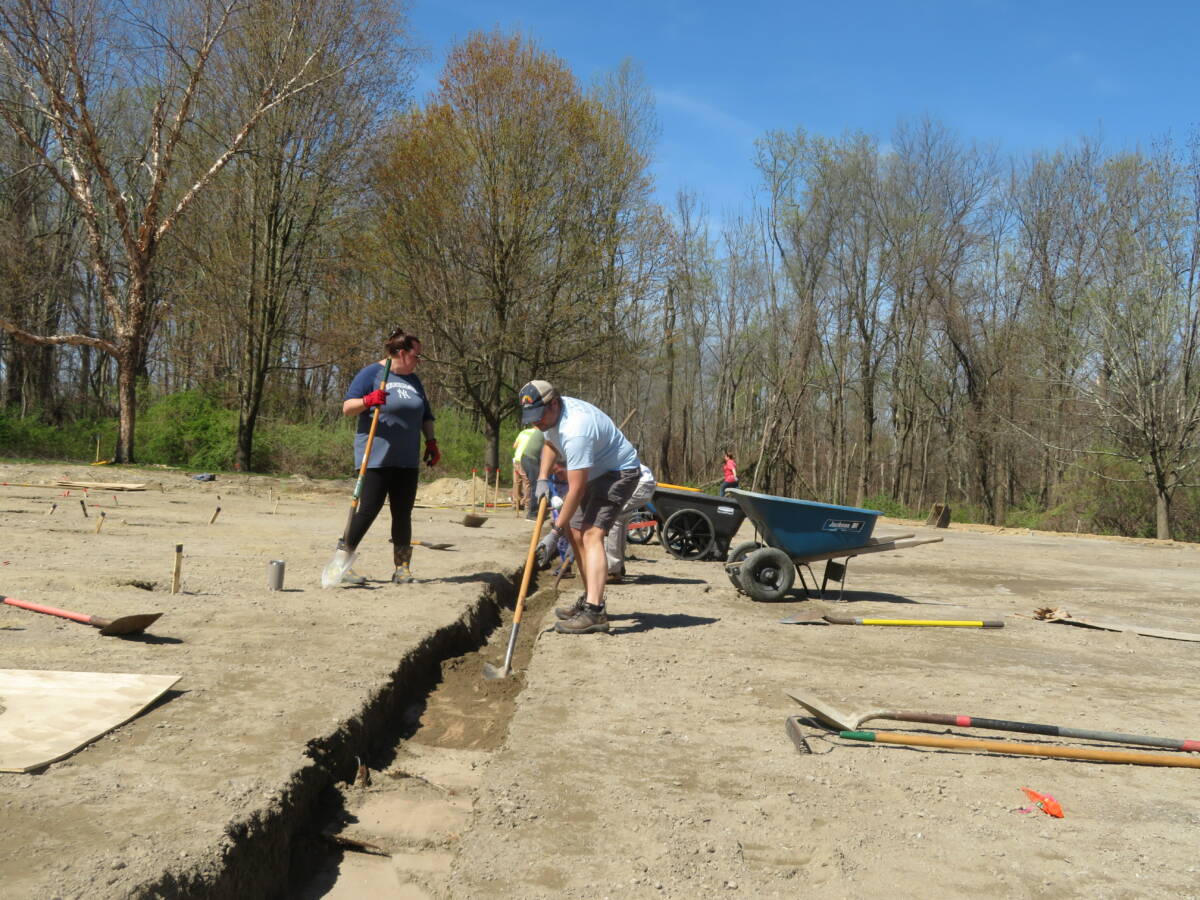 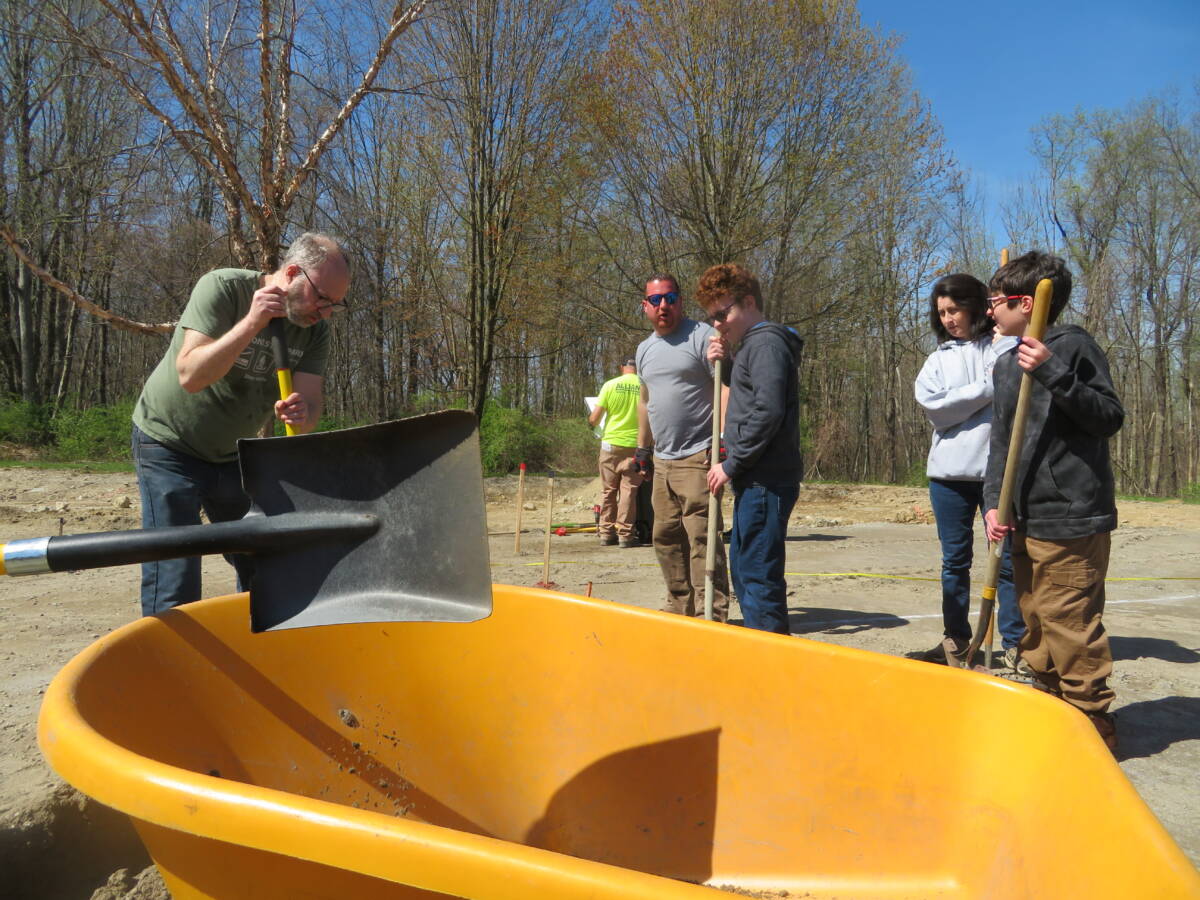 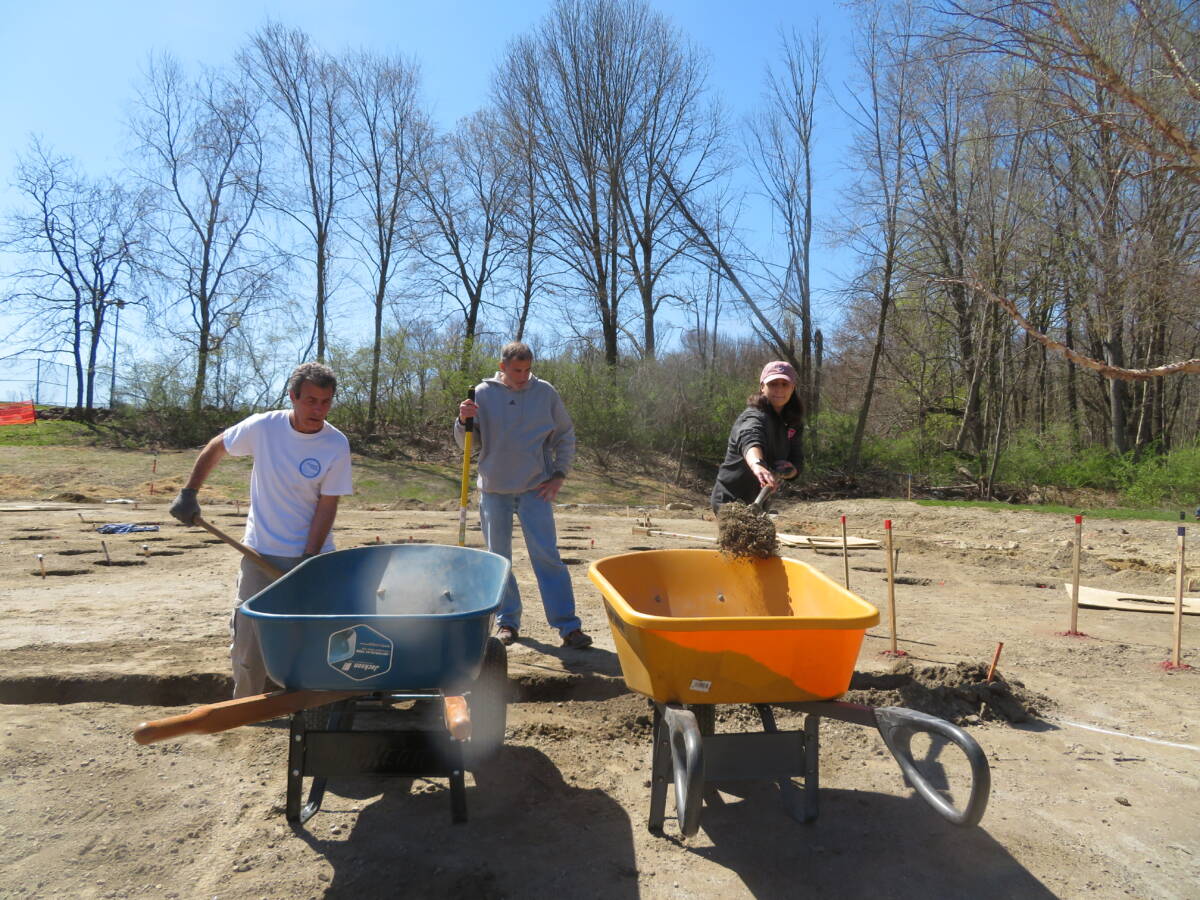 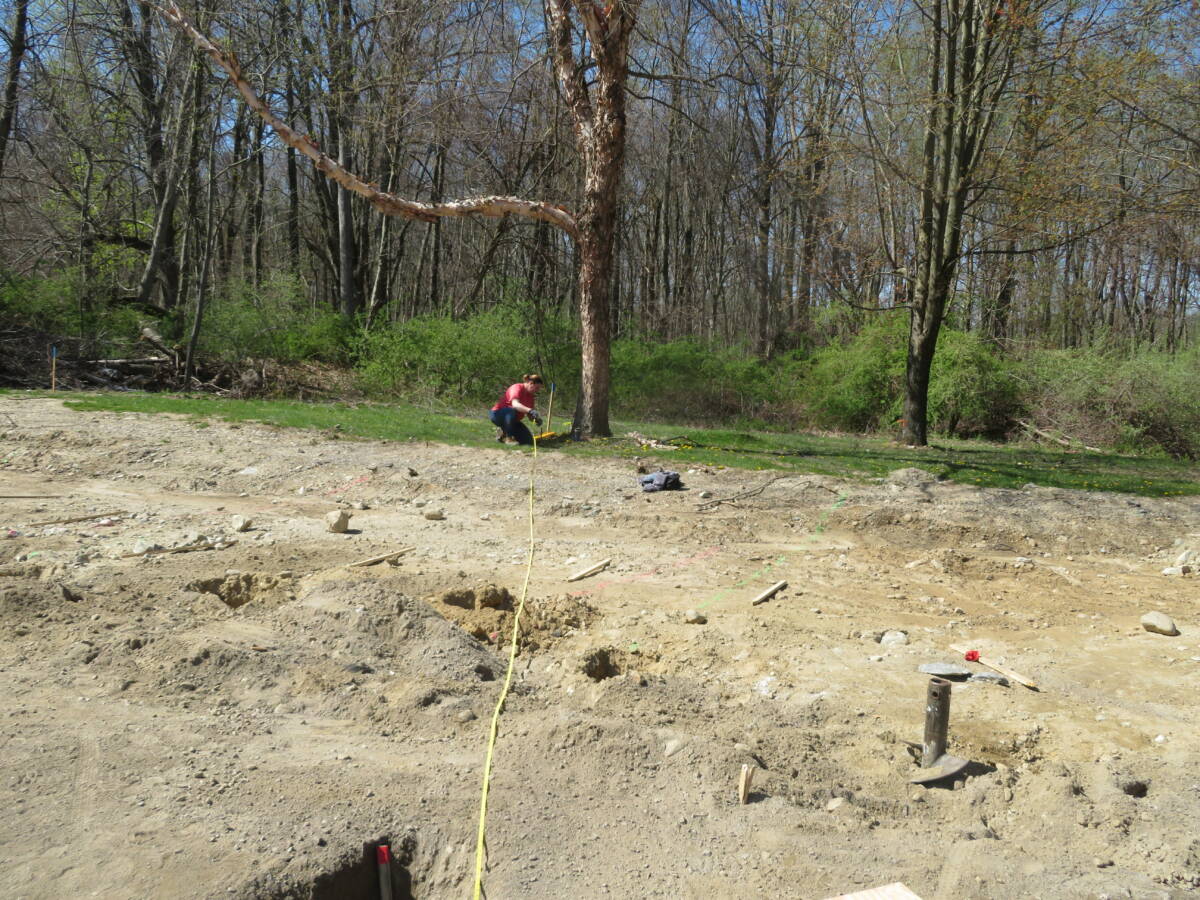 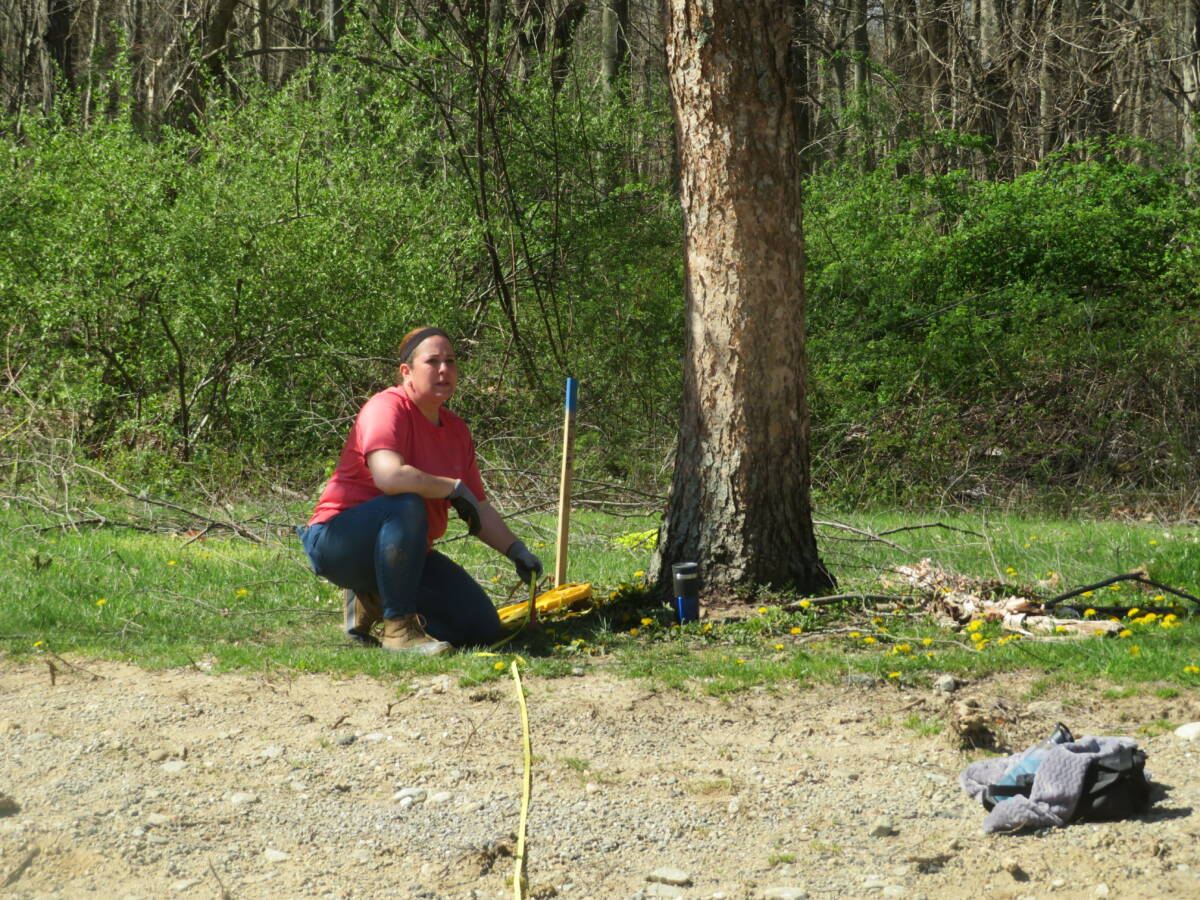 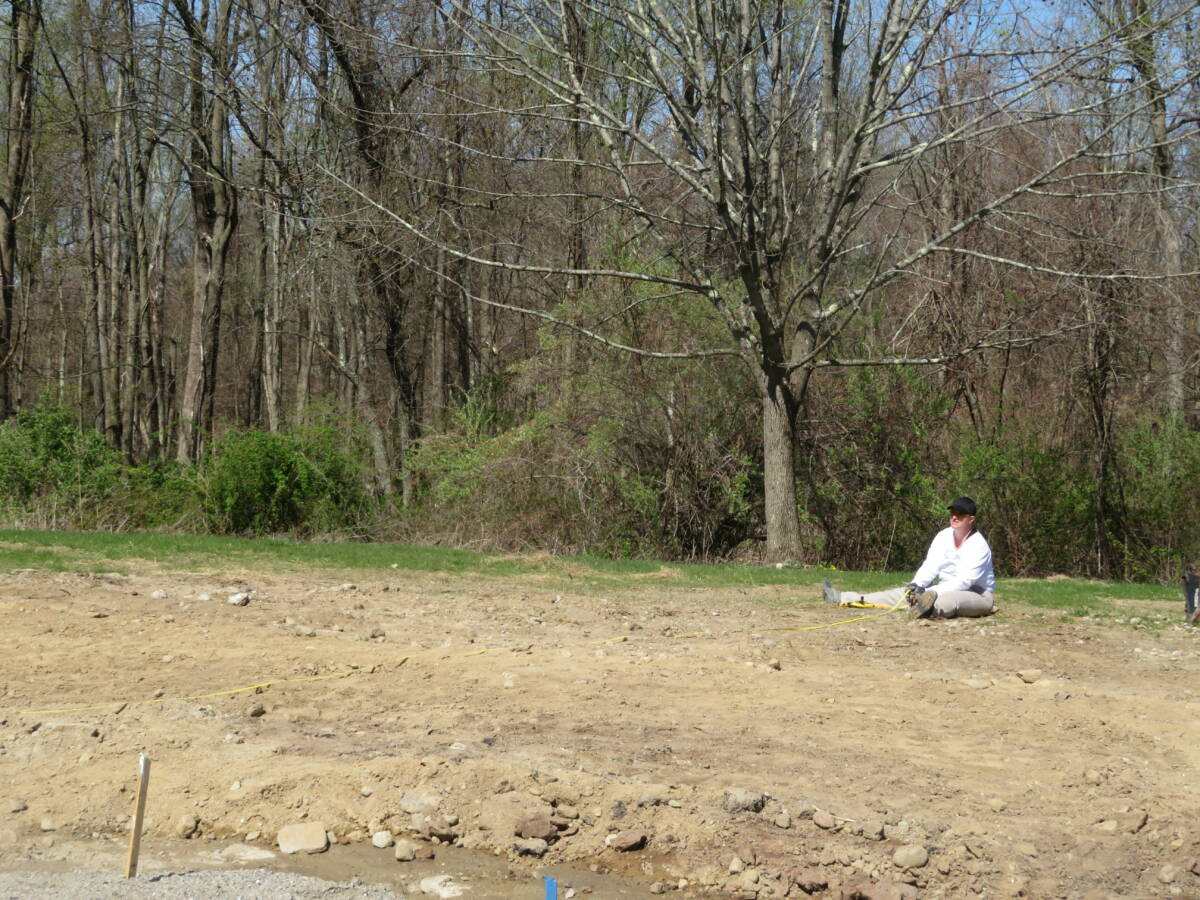 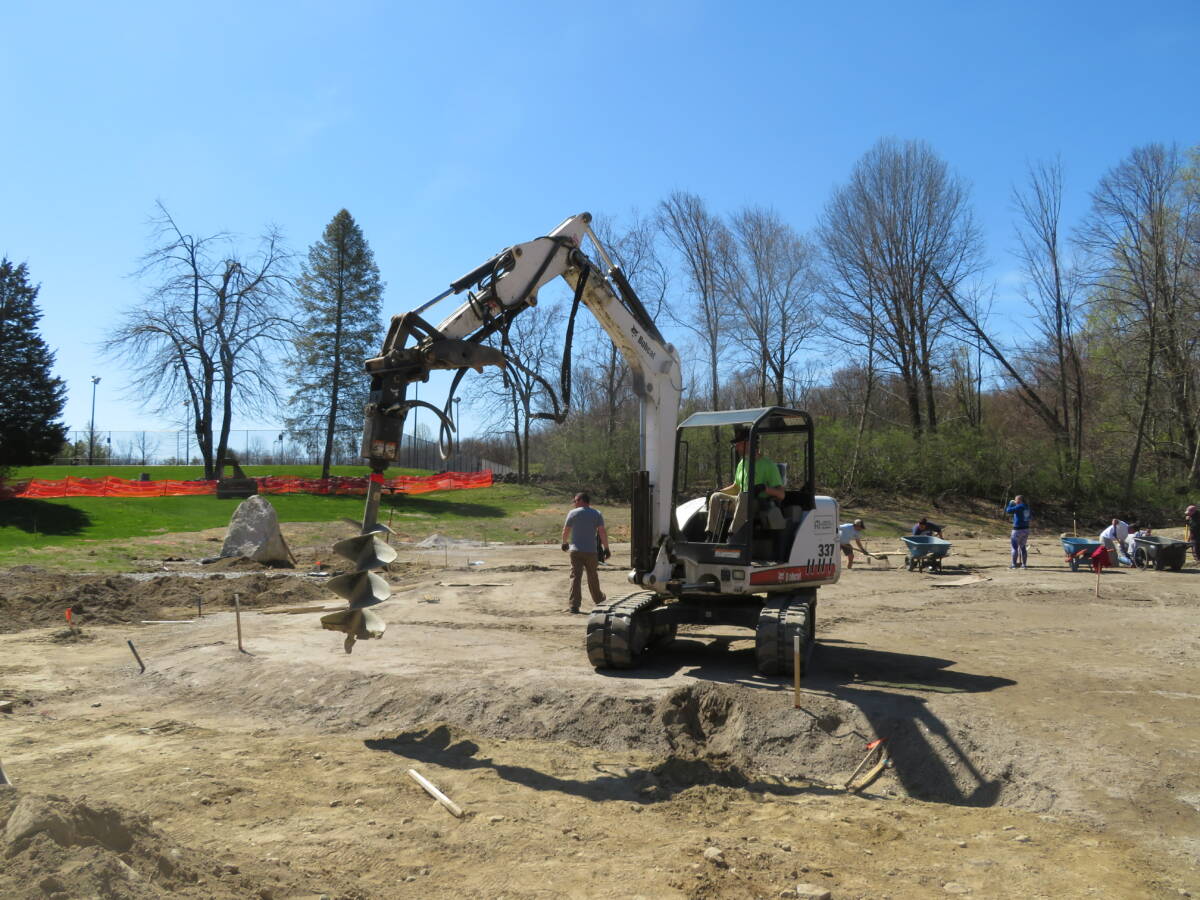 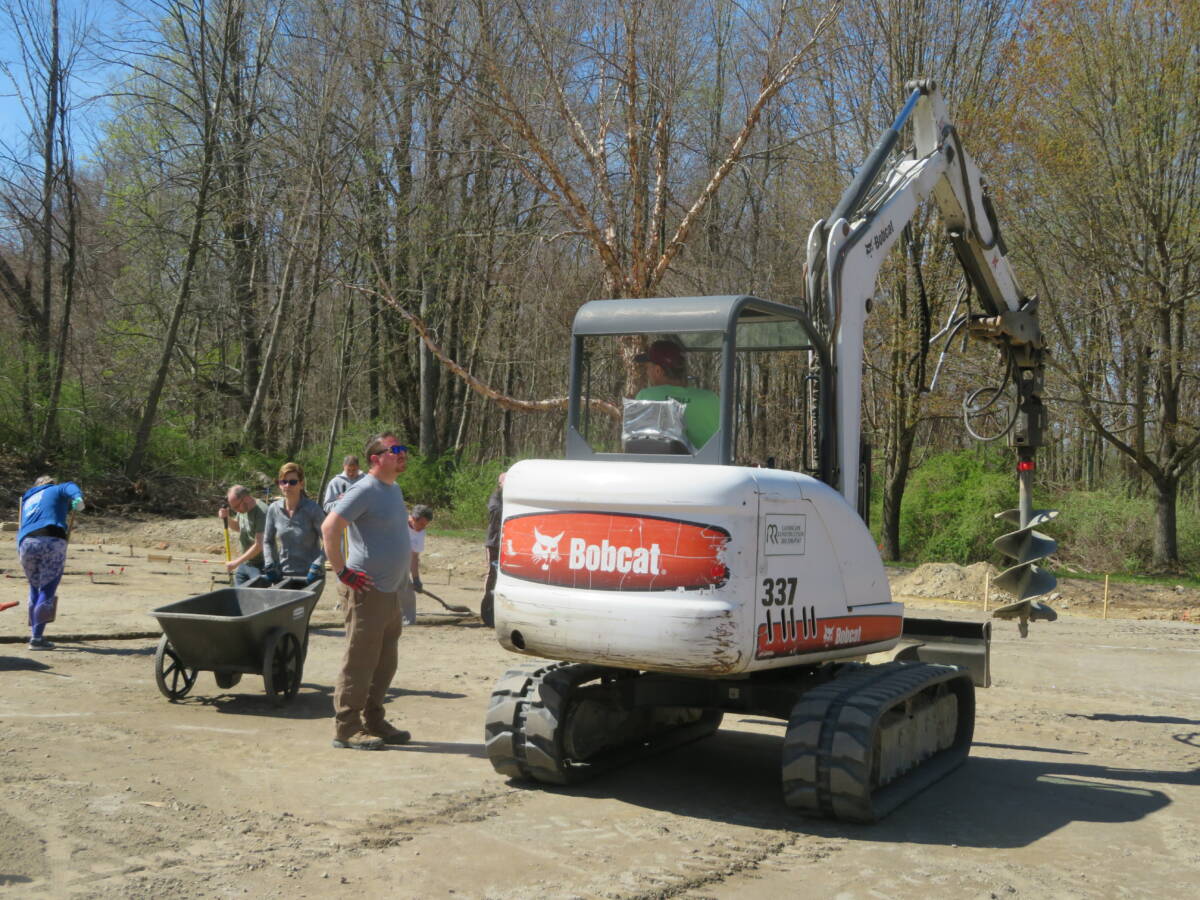 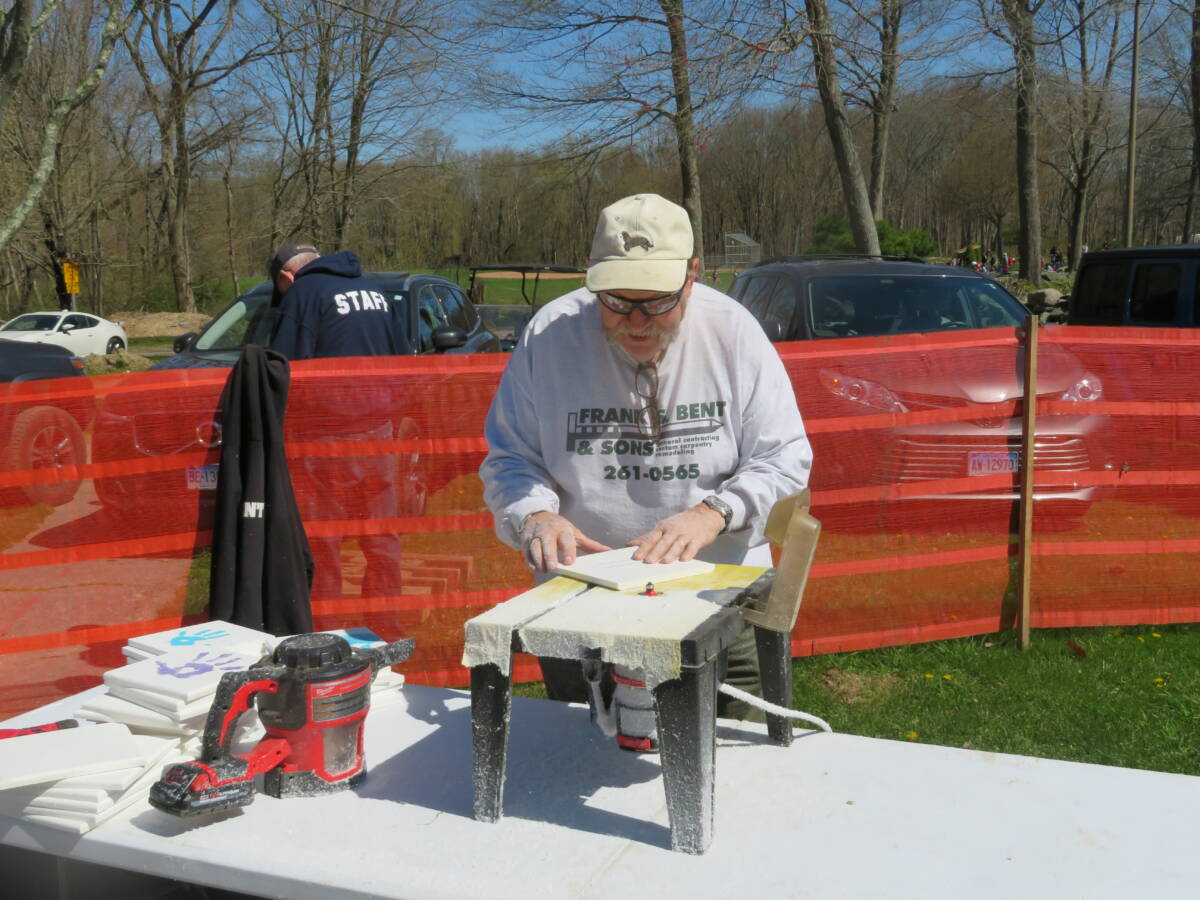 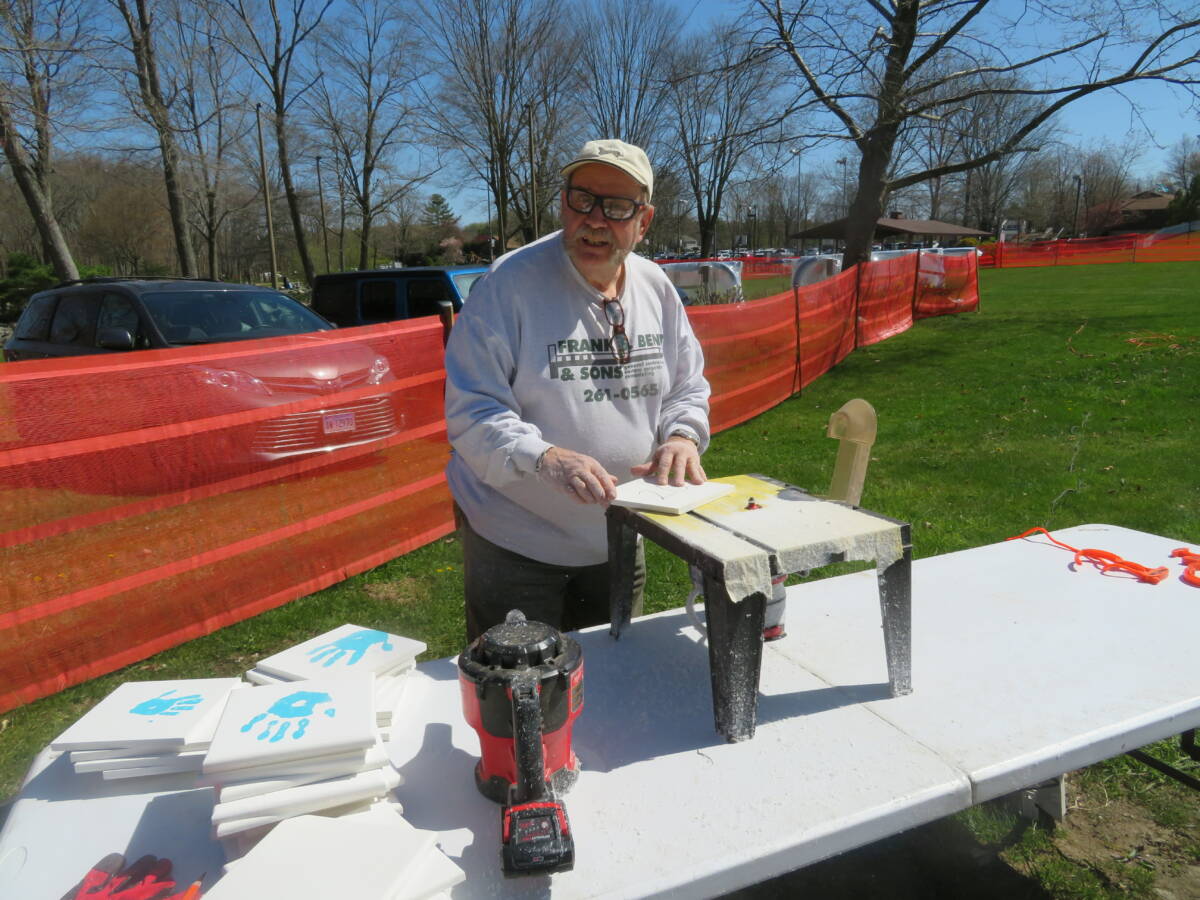 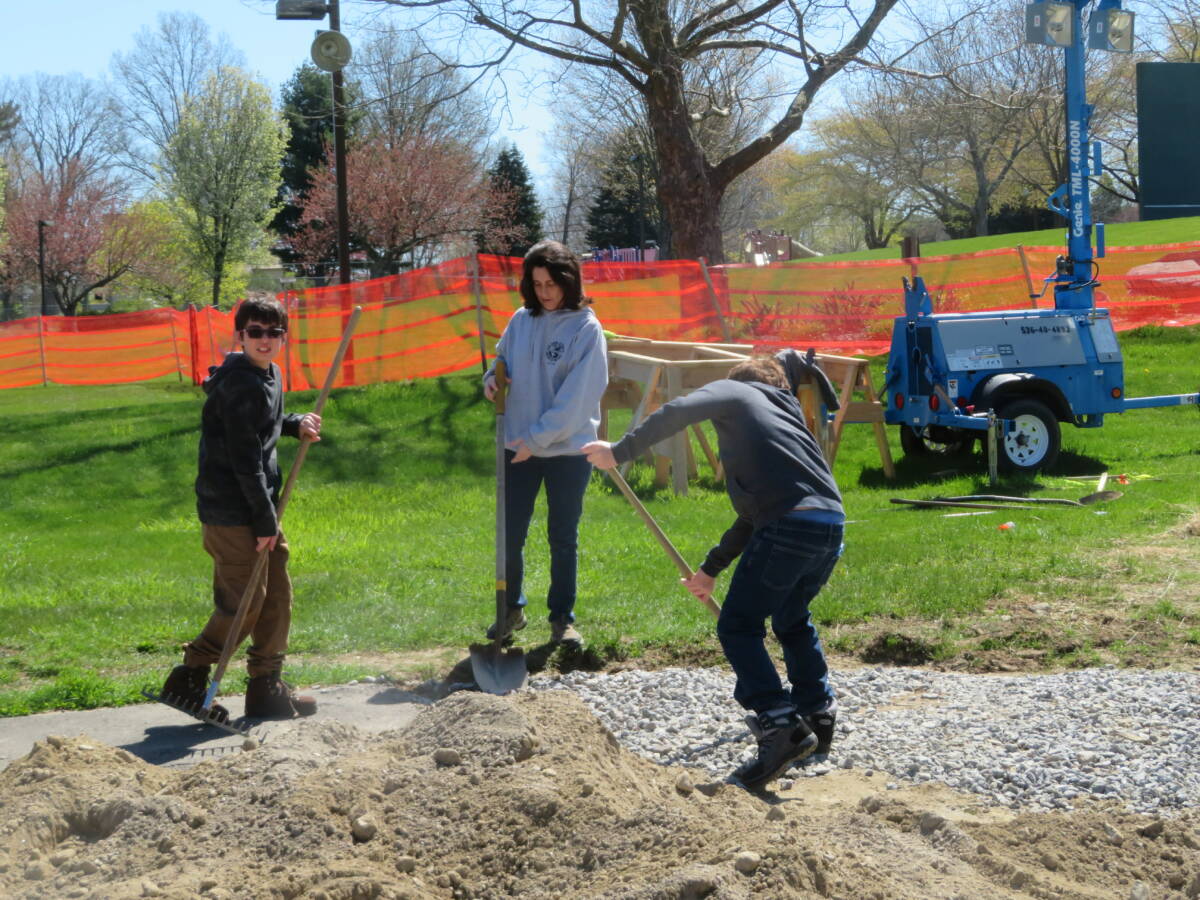 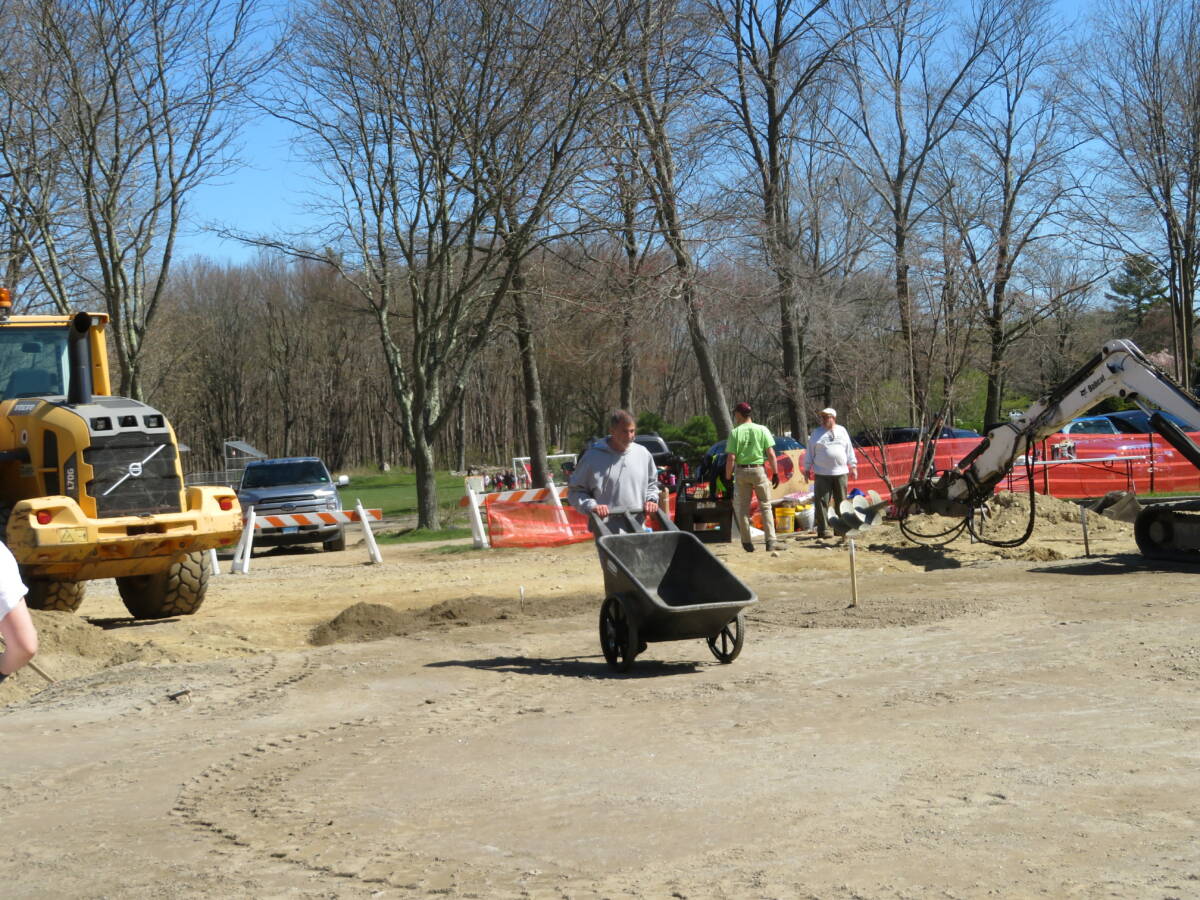 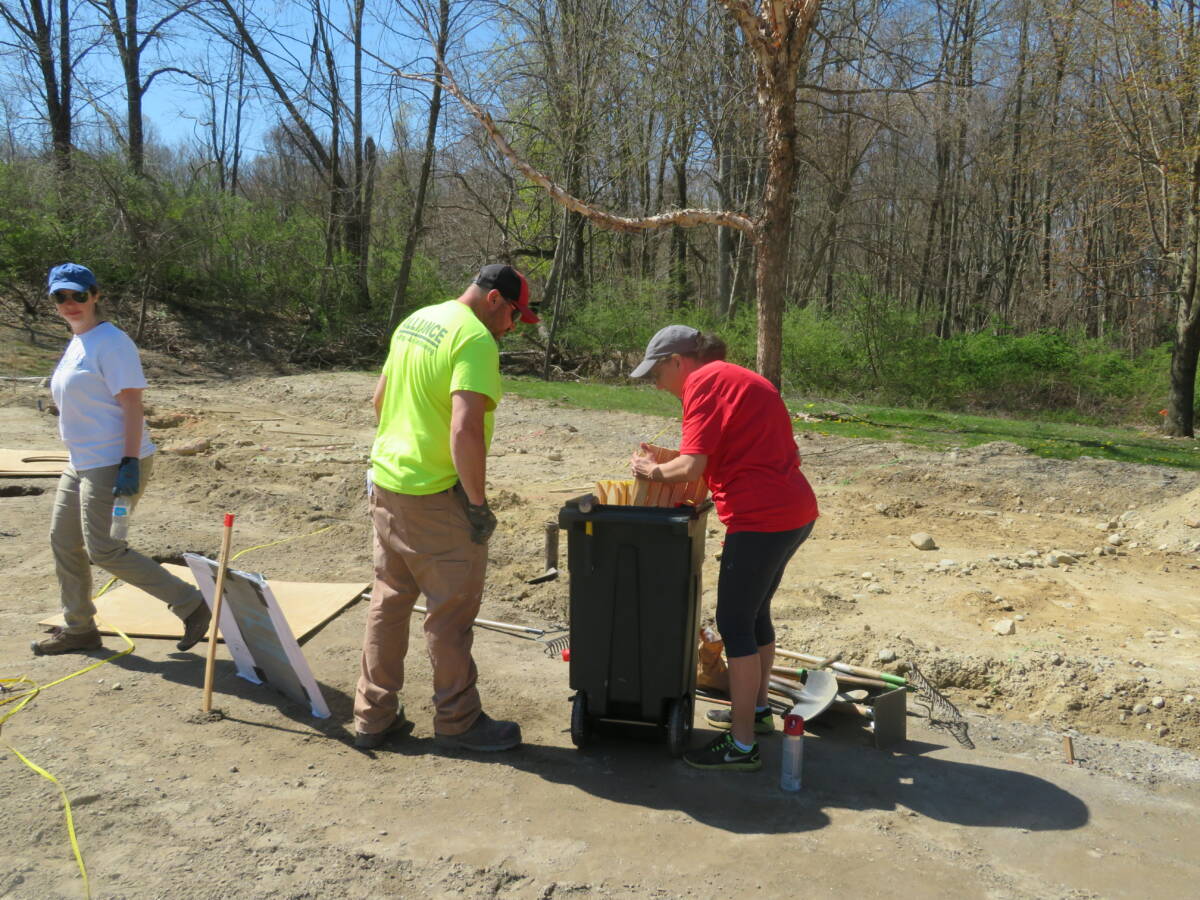 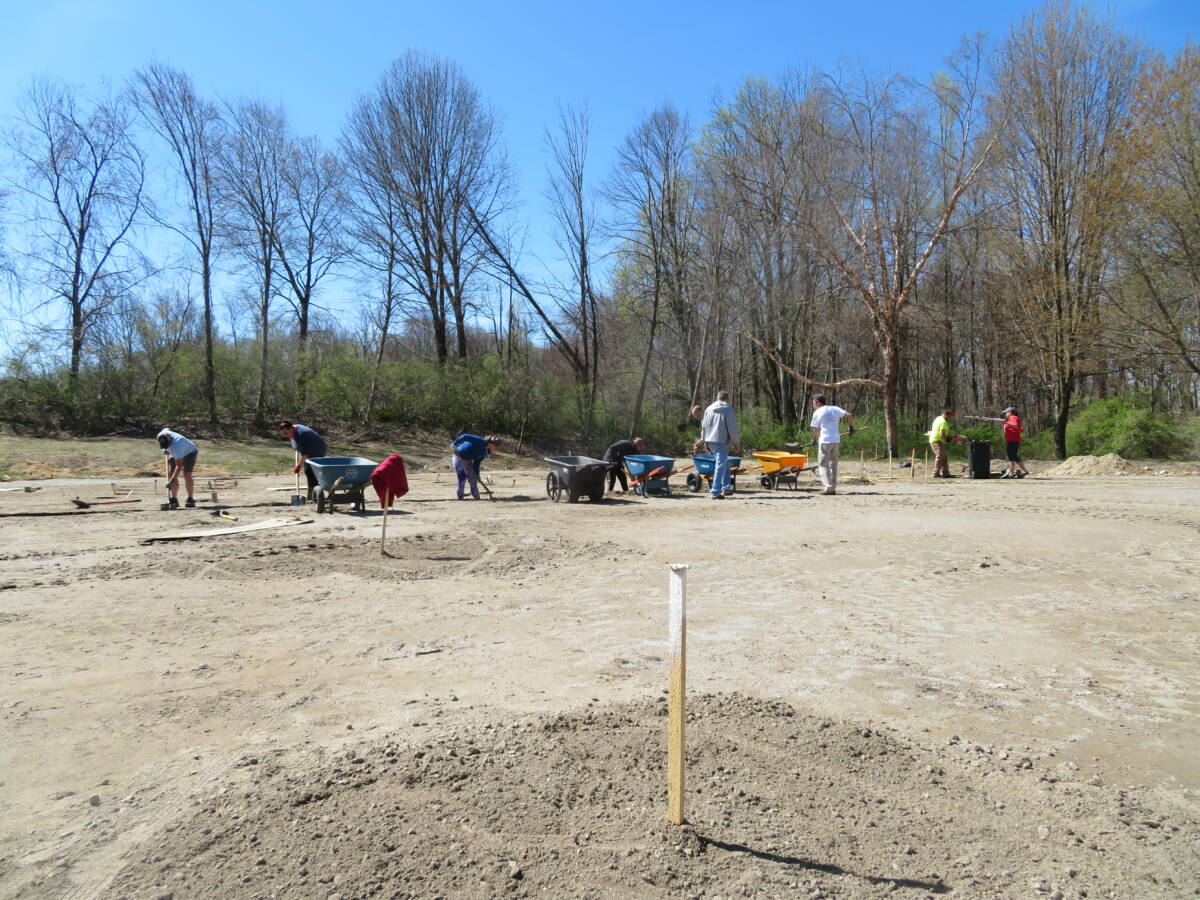 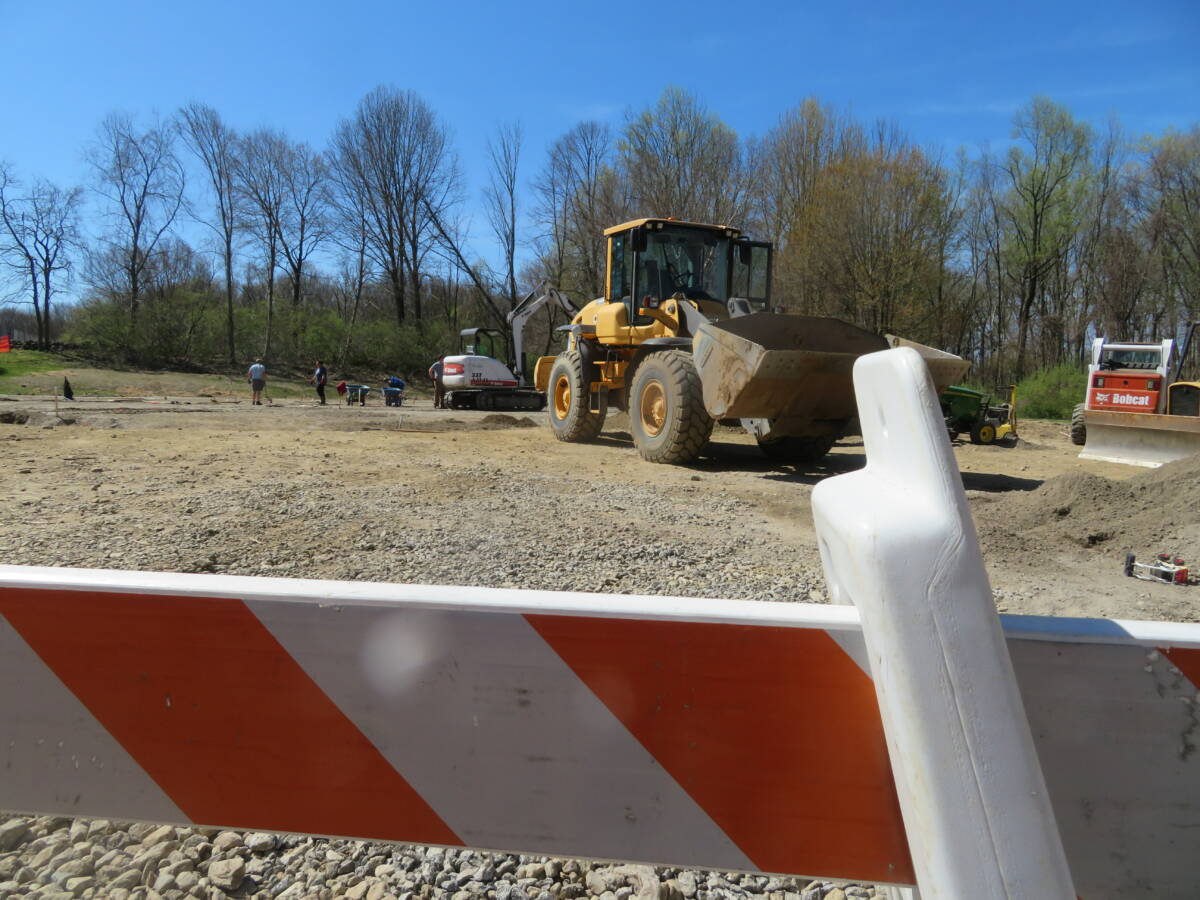 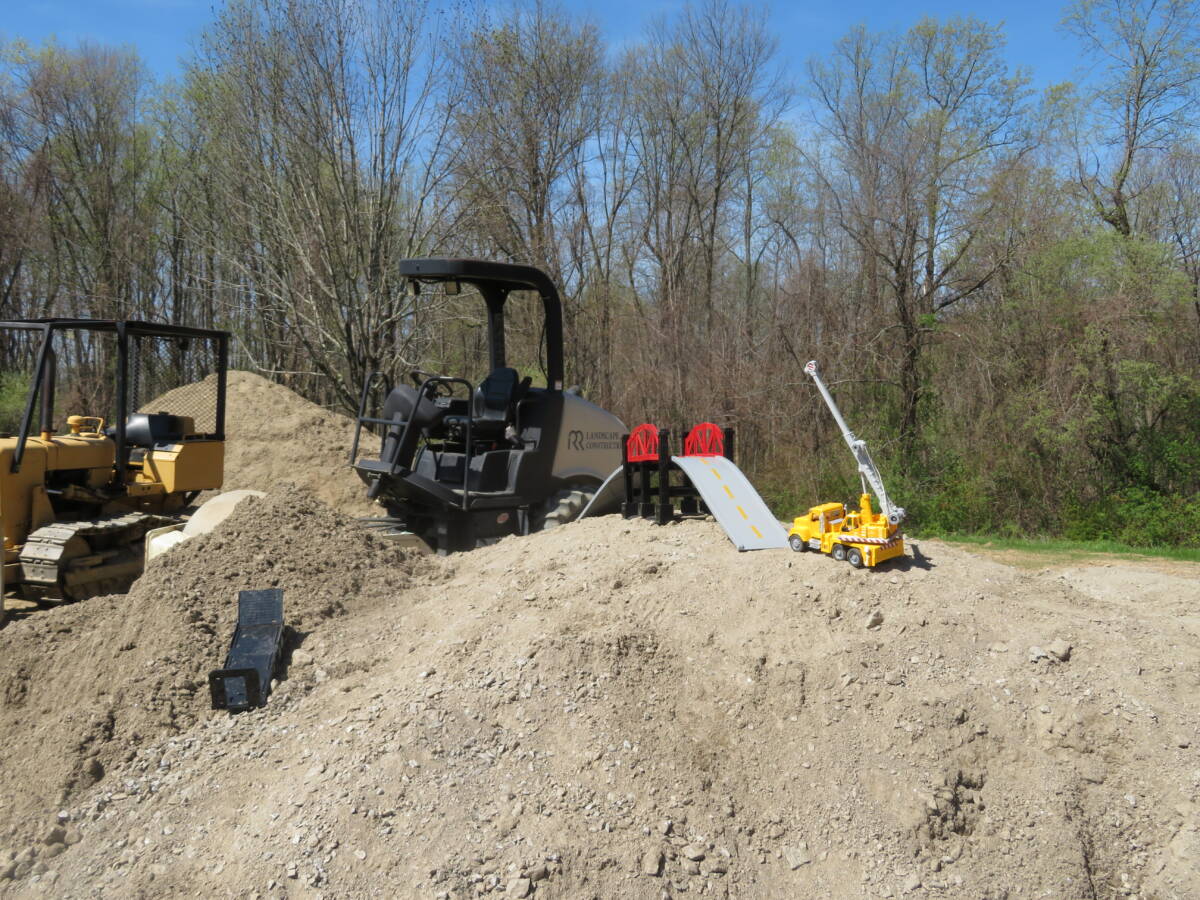