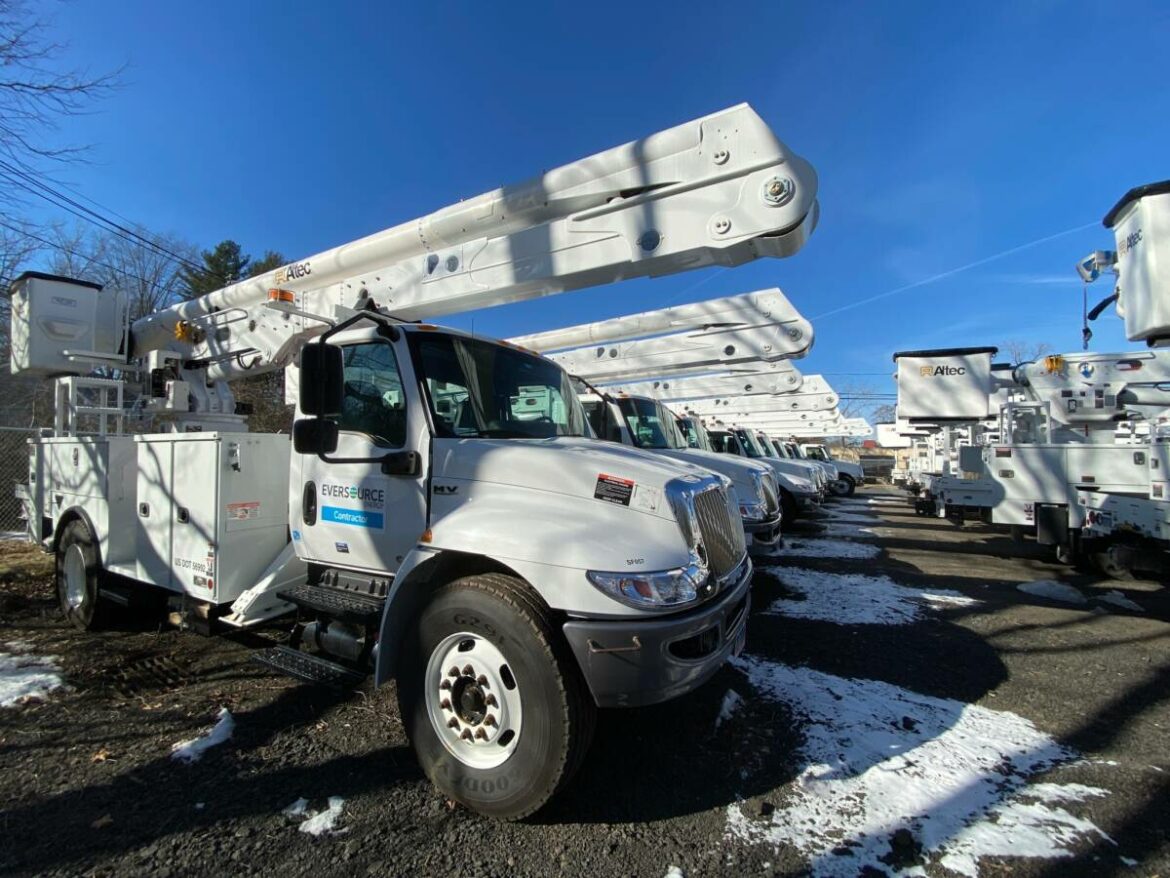 MONROE, CT – An Eversource spokesman updated his initial report on electrical issues in Monroe Monday night. He says the outages were not caused by the substation on Fan Hill Road.

“The outages were caused by one issue last night – a tree that fell on Route 111 near Old Coach Road,” said Mitch Gross, a spokesman for the power company. “That cut the power to the substation that feeds that area of Monroe. Some 2,000 customers were affected.”

“The flickering is typically a sign that there is an issue happening on the circuit that delivers your power,” he explained. “It is typically a tree limb hitting the line … last night it was a tree that came down on it.”

Earlier Tuesday, Gross had said it was related to the substation before receiving more updated information.

“Last night’s outages were not related to last month’s equipment issues at the substation,” he said. “Additional repairs are being made at that substation.”

The Monroe Volunteer Fire Department reported “active explosions” at the substation on Fan Hill Road in a post on its Facebook page, had contacted Eversource and recommended that homeowners unplug or shutdown breakers for electronics until the power stabilized.

Asked about the loud noises, Gross said, “last night’s reports of what’s often described as explosions or loud bangs was the sound of the equipment doing what it is designed to do – shutting down when there are power issues to prevent further damage to the electricity delivery system.”

It was similar to the issue in February when many homeowners’ lights blinked on and off, there was a buzzing sound and blackouts.

One thought on “UPDATE: Eversource: Power issue had nothing to do with substation”