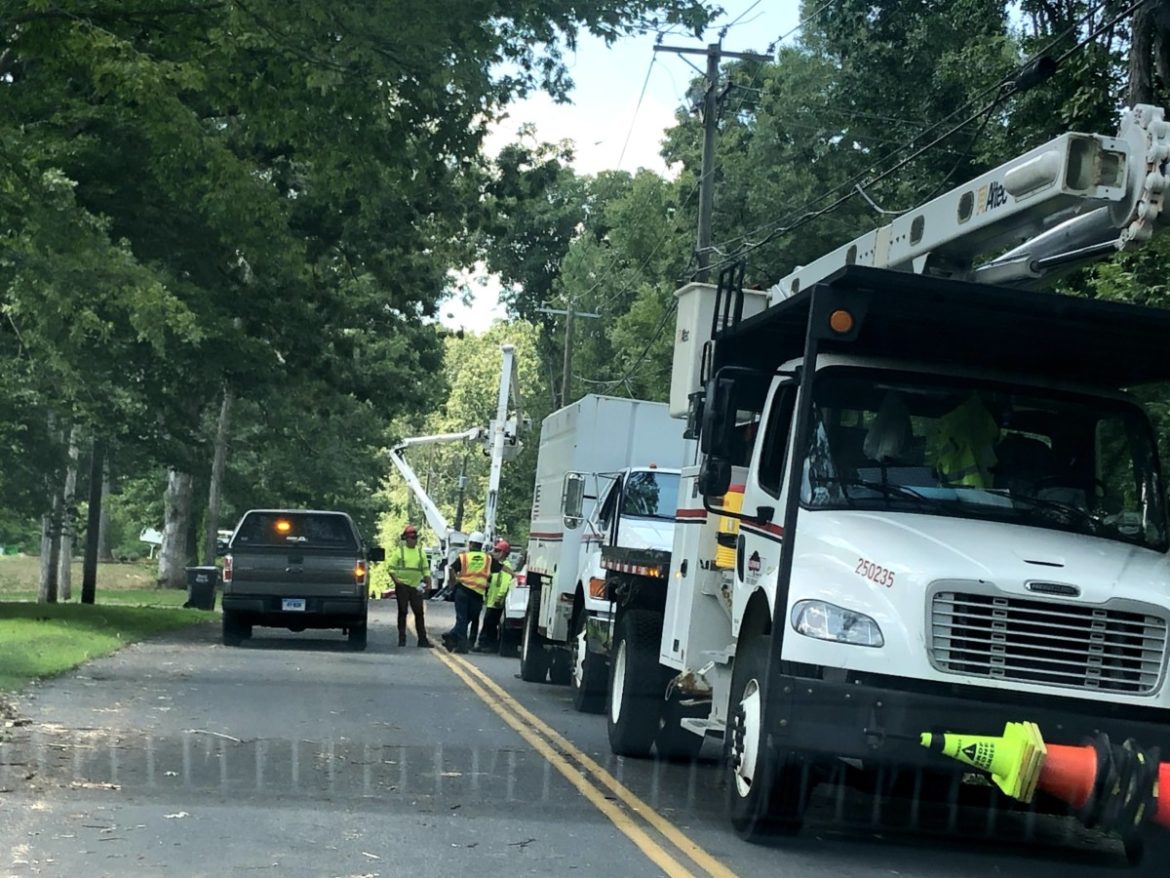 File photo of an Eversource crew.

MONROE, CT — A few thousand residents reported a strange phenomenon in the wee hours of Tuesday morning, from blinking lights and buzzing appliances to power outages. Later Tuesday, The Sun reached out to Mitch Gross, a spokesman for Eversource, who explained what happened.

“Early this morning there was an issue with a circuit serving that area of Monroe and equipment at a substation did not properly switch the affected customers over to another circuit,” Gross said. “It was reported to us at about 1:45 a.m. and the last of the 3,300 customers affected had their power restored by 4:45 a.m.”

The incident caused quite a stir among Monroe, CT Residents Facebook members. A woman on Harvester Road said her neighborhood was blinking, and the group shared other reports from Webb Circle, Admiral Drive, Lois Circle, Elm Street and Purdy Hill Road.

A resident with a substation behind her house reported hearing a constant loop of small explosions. Calls were made to Eversource, and when people could not get through, several called 911.