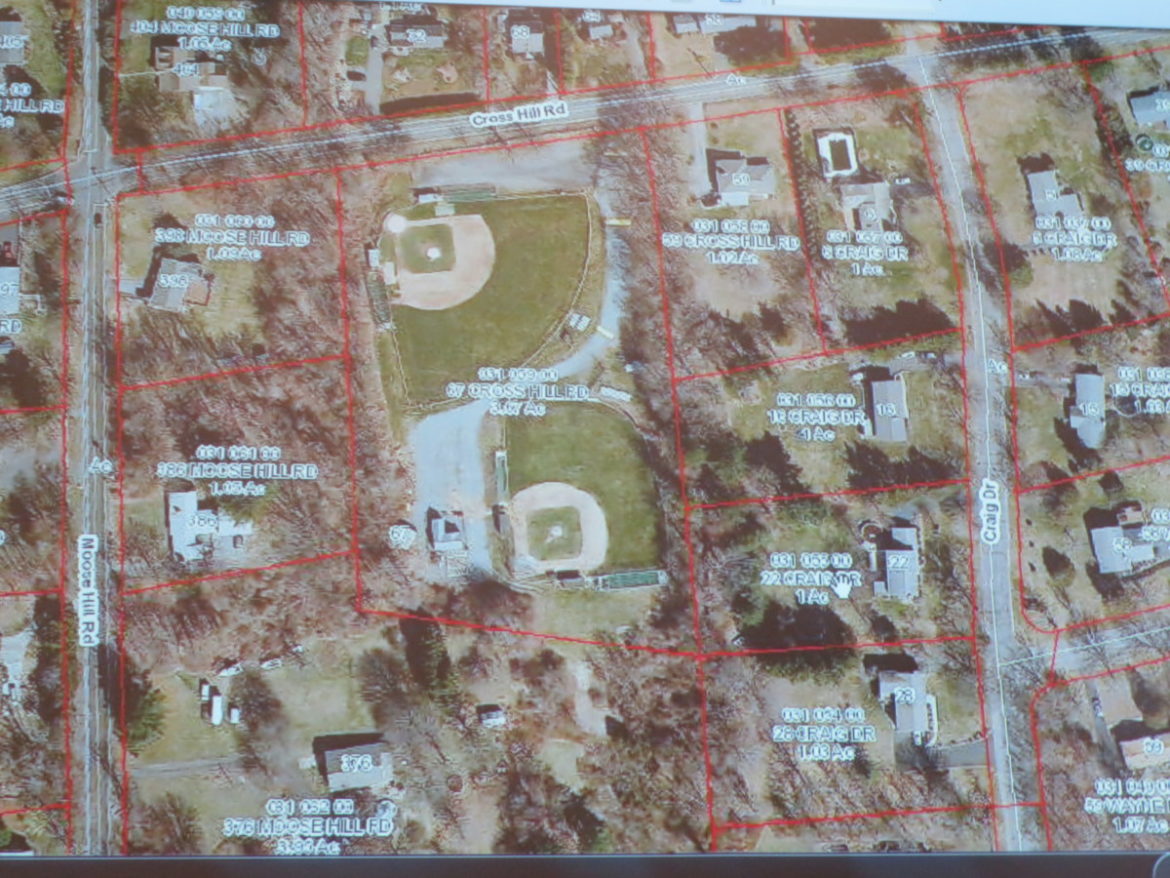 MONROE, CT — Monroe Little Leaguers will be able to play on Beardsley Field for a half hour longer on Saturdays and for three-and-a-half hours longer on Sundays. The Planning and Zoning Commission expanded the weekend hours during a workshop held virtually on GoToMeeting Thursday night.

The hearing, which started in February and was closed on March 5, featured passionate debate by parents contending the growing league does not have enough field space for children to play all of their baseball games, and neighbors complaining about noise and parking on their street.

“It’s very obvious from our past discussion that we won’t come to a general consensus, so we should stop beating a dead horse,” Chairman William Porter said, before the vote.

On Thursday, Ryan Condon made a motion to amend Little League Baseball of Monroe’s permit to keep the Monday through Friday hours the same, and change Saturday to 9 a.m. to 7 p.m. and Sunday to 10 a.m. to 7 p.m. Ron Schneider seconded it.

Schneider, Condon and Domenic Paniccia voted yes and Porter and Vice Chairman Michael O’Reilly voted no. The motion passed 3 to 2.

O’Reilly had said he was willing to allow games to be from 11 a.m. to sunset on Sunday, so families living near the field at 67 Cross Hill Road could sleep in. Porter, who had sympathized with the neighbors’ right to have peace and quiet on Sunday mornings, said he would be willing to allow an 11 a.m. start.

Schneider said the league was not able to get all of its games in last season, so longer playing hours are needed. Both he and Condon agreed that most people should be awake by 10 a.m. on Sundays. 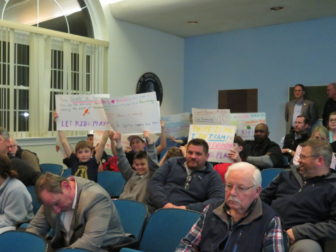 Little League Baseball players showed the Planning and Zoning Commission their support for longer weekend hours at Beardsley Field during a hearing on March 5.

In its application, the Little League asked for both Saturday and Sunday’s hours to be from 9 a.m. until 7 p.m.

During the hearing, which was held in two parts, residents living on Craig Drive had complained about parking along their street, trash left behind and noise and expressed concern over the safety of people walking along Cross Hill Road.

A petition with 30 signatures opposing the application was submitted to the commission.

Jeffrey Fulchino, director of Travel Baseball, said the extended hours would allow two of the four Travel teams to play doubleheaders on Sundays, for a total of four home games in one day.

Beardsley Field, which is owned by the Little League, did not have enough hours for all of the games and Fulchino said fields at Wolfe Park either did not meet league dimensions or were not available.

“We’ve run out of space for the boys’ baseball programs,” Ryan Driscoll, president of Monroe Little League, told the commission. “If we don’t have the extra field space for these games, they might not get played.”

Families packed the second part of the hearing in March and made impassioned pleas for commissioners to approve the extended hours. Children held up posters with messages like, “let kids play.”