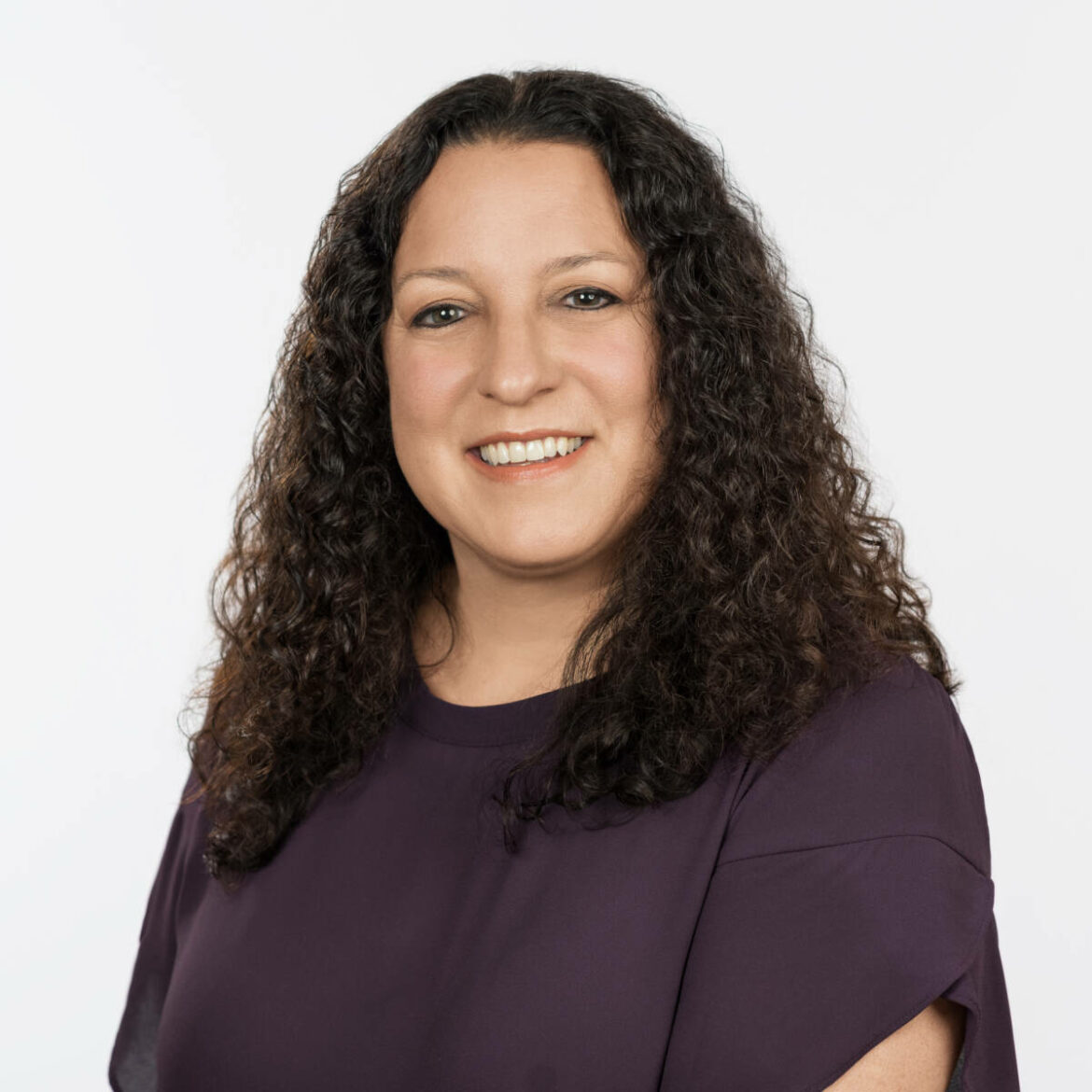 MONROE, CT — The Monroe Democratic Town Committee nominated Chrissy Fensore Martinez, a candidate who ran for the Board of Education last November, to finish Nick Kapoor’s term, following his recent resignation. But the Town Council decided not to approve the appointment by a narrow 4-3 vote Tuesday.

The open Board of Education seat has a term ending on November 27, 2023.

Martinez, who has over 25 years of experience in the field of special education, is director of school partnerships at Aspire Living & Learning, a nonprofit human service agency that supports children and adults with special needs.

Town Council Chairman Jonathan Formichella, a Republican, expressed concern over a potential conflict of interest, because he said Aspire Living and Learning is a vendor with the Monroe Board of Education that has been paid nearly $3.4 million since 2013, including $123,000 this calendar year.

However, when she was interviewed by the Legislative and Administrative Committee before the council meeting, Martinez said she would recuse herself from any board business involving her employer.

Formichella also brought up the fact that Martinez’s husband is a school administrator in Norwalk and a member of the administrators’ collective bargaining unit for Norwalk Public Schools.

Formichella said the Monroe Board of Education had negotiated with a sister bargaining unit, the administrators union.

“Whether there is a financial conflict of interest or not … that is not for us really to decide,” Formichella said. “I can only put myself in the position of the taxpayer in Monroe.”

He said Martinez works for a vender that’s been “paid millions of dollars for good services provided for the town,” and “part of her household income is related to a collective bargaining unit employee that has a sister organization that Monroe Public Schools negotiates with.”

“I believe that this could cast a little bit of a shadow over taxpayer confidence in how funds are expended at that level,” Formichella said.

He said “other factors” came up during Martinez’s interview at L&A, which he did not think had any bearing on the council’s decision Tuesday night, but rather during election season.

Councilman Jason Maur, a Democrat who also serves on the Town Council’s L&A Committee, said Martinez told the committee she would recuse herself on the administrators contract negotiations and votes, though she does not foresee a conflict.

Maur said if the situation posed a conflict of interest, it would be included in the Town Charter, which only precludes Monroe employees from serving on the Board of Education.

Maur said Martinez is a Monroe native, who went to town schools, and is a longtime educator with children in the school system. He said she has no problem voting in regard to what’s in the best interest of the town and students, “even if that goes against her personal opinion in those matters.”

“This council’s job is simply to determine her qualification and whether or not there is any ethical conflict,” Maur said, “and I believe off of her answers and her experience, there is not. I will be voting yes.”

Councilman Sean O’Rourke, a Republican, noted how the Board of Education budget makes up around 65 percent of the town’s budget.

“It’s an extremely high weighted average with regards to the total budget, so that does put a little bit more emphasis on potential, I hate to use the word conflicts of interest, but the points you have raised — applicant’s present employer and amount of funds dispersed for that company …” O’Rourke said.

Councilwoman Jessica Katuska, a Democrat, pointed out how Republicans have a 6 to 3 majority on the Board of Education, and said she believes the council needs to be realistic on the amount of authority Democrats actually have.

“I’ve sat on the Board of Ed during these budget negotiations,” Katuska said. “There really is no room to push someone’s job, push the budget in a specific direction — especially given the amount of power the Democrat’s have.”

“One of the things I love most about Monroe is that, though I’m a Democrat, I get along real well with everyone,” she said, “and I think we need to consider that most of us are very bipartisan. We’re very kind to each another and I think this is the decision that the Democrats made, and I think we should consider that, just being bipartisan and understanding the amount of authority she will realistically have over budget line items.”

Maur contended that Aspire Living & Learning is a very small portion of the Board of Education budget. “The candidate has stated she would recuse herself from any decision with regards to any items with respect to her employment, as such, I think that conflict completely disintegrates,” he said.

Katuska and Councilman Kevin Reid, a Republican, joined Maur in voting in favor of Martinez’s appointment, while Formichella, O’Rourke and fellow Republicans Terry Rooney and Dona-Lyn Wales voted no.

After the vote, Maur wanted to make a statement and Formichella told him he was out of order, because the issue was already discussed and voted on. But Maur was later allowed to speak.

Maur said it bothers him that questions asked about Martinez’s husband’s job appear to preclude educators from serving on the Board of Education.

But O’Rourke noted that Dr. Alan Vaglivelo, who still works in education, serves on  Monroe’s school board, along with Jerry Stevens, a retired teacher from Monroe Public Schools.

Reached on Wednesday, Martinez declined to comment on the Town Council decision.

My vote should not be considered as an indictment of Mrs. Fensore Martinez’s character or qualifications.  Mrs. Fensore Martinez has dedicated her professional life to working with students with special education requirements.  Her work is critically necessary for students to thrive in school and in life.  In fact, her important work is the reason why, on August 15, 2022, I voted in favor of her appointment to the youth commission.  That vote was both bipartisan and unanimous.

On Thursday, Formichella sent a statement to clarify his vote:

I believe that everyone in Monroe deserves an opportunity to be a voice for themselves and this community. In this instance, I believe Mrs. Fensore Martinez possessed too many conflicts for public trust to be maintained with regard to the use of taxpayer funds.  This does not mean that other elected opportunities are foreclosed to Mrs. Fensore Martinez.  I do not believe these conflicts would exist if she were to serve on the Town Council, Board of Finance, the Planning and Zoning Commission, or other elected positions outside of the Board of Education.