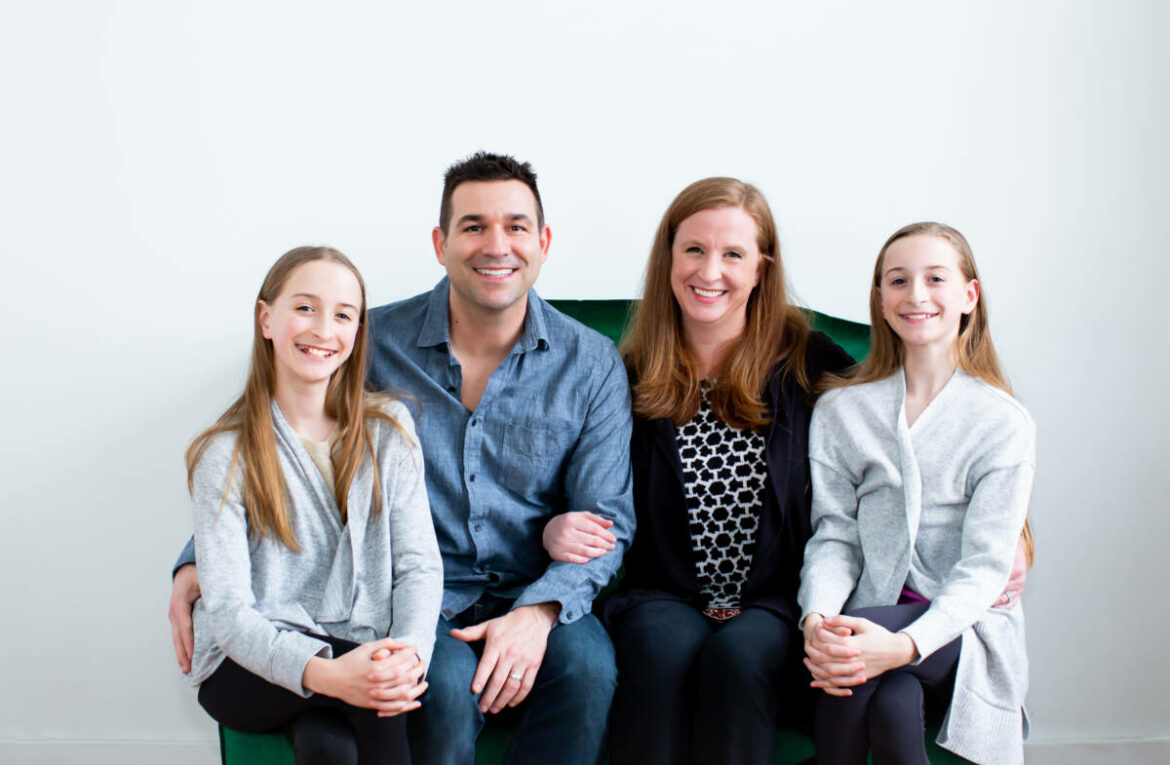 Tony Scott with his wife, Jennifer, and their twin daughters Lauren and Addison.

HARTFORD, CT — Two Republican state senators welcomed Tony Scott, of Monroe, to the Connecticut legislature following his special election win Tuesday. Scott emerged from the pack in a three-way-race to become state representative elect for the 112th District, which includes sections of Monroe and Newtown.

Scott defeated Nick Kapoor, a Democrat from Monroe, and William “Bill” Furrier, the Independent Party endorsed candidate from Sandy Hook, to win the seat that was last held by fellow Republican, J.P. Sredzinski, who resigned in February.

“I want to thank J.P. for his service and dedication to the 112th,” said Senate Republican Leader Kevin Kelly (R-21). “I look forward to working with Representative-elect Tony Scott to continue advocating for our constituents and to give all people in our district a voice at the State Capitol.”

Sen. Tony Hwang (R-28) said, “I want to congratulate Tony Scott for his special election victory. He is joining a delegation in Hartford to continue the fight for a responsible, responsive government. To represent Newtown and Sandy Hook is a privilege and this community deserves proper and active representation and I genuinely believe that Mr. Scott will do an excellent job.

“Representative-elect Tony Scott will be following in the capable footsteps of former Representative J.P. Sredzinski, who offered years of dedicated service in the State House. I am appreciative of his service and wish him the best in his future endeavors.”