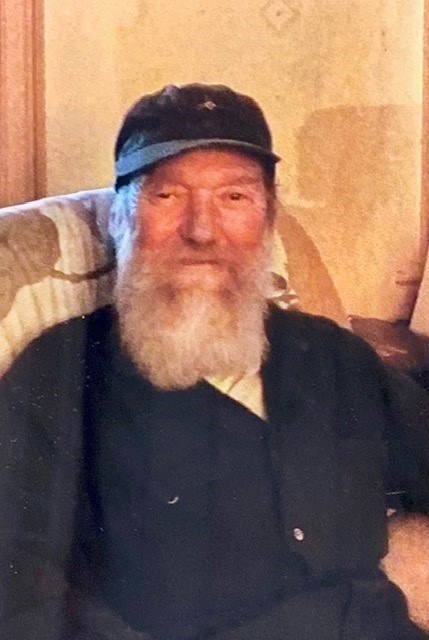 Robert J. Michel, a longtime resident of Monroe, entered our Lords’ Kingdom on Friday, May 22, 2020 after a long and difficult battle with Lung Cancer.

Born in Bridgeport, he was the son of John J. Michel Jr. and Helen M. Michel of Monroe.

Robert, whose family and friends affectionately called him Bobby, attended school in Monroe and graduated from Bullard Havens Technical School in Bridgeport, CT. He held many jobs including working for the Dunn Bus Company and operating his own septic business early in his career.

He worked for the Town of Monroe from August, 1977 until his retirement in October, 2017, performing a job he took great pride in. Robert worked under the former Director of Public Works, Sherwood Lovejoy for many years, developing a close personal relationship and mutual respect. He will be sorely missed by his family, many co-workers and friends, professional contacts, and townspeople alike.

Robert was involved in many aspects of daily life in the town in which he was a lifelong resident. He worked on the new baseball diamond at Masuk High School, helped in the creation of Wolfe Park, plowed, created and maintained many of the roads in Monroe, some many times over as a Crew Chief for the Monroe Public Works Department.

He worked his way up from Maintainer, to Crew Chief in 1996 to the position of Engineering Inspector, a position he held until retirement in October, 2017. Among his responsibilities were inspection and maintenance of the roads and a thousand other behind the scenes acts that few realized. A friend said not only did Bob live his entire life in Monroe but gave back 43 years of himself in return.

At various times in his life, he belonged to the Monroe Volunteer Fire Dept, St. Stephen’s Church, and RIMS, a Rhode Island Mobile Fishing Club from which he derived so much enjoyment.

An avid hunter and fisherman, Robert loved the ocean. The sheer joy he experienced was palpable. Snowmobiling, motorcycle riding, family hunting trips to Vermont with his dad, fishing trips to upstate New York, Maine, and Rhode Island with family and friends, clamming in Long Island Sound with his mom, catching his daily limit of trout at Great Hollow Lake on his green kayak, get-togethers with family and friends were just a few of the many things that made him the wonderful man he was.

The Michel family has lived in Monroe for several generations. Robert owned and operated a small beef and hay farm in town and he and his brother Ron started working the family farm at a young age.

Bob liked to work on classic farm equipment and craft work including knife making. He was very adept at tying his own trout flies, making his own saltwater lures that always caught fish, and sharing these with his fellow fisherman. He was happiest when he was outdoors.

Robert was a simple man with simple needs. He demonstrated competence, diligence, and dedication to the town in the jobs he performed for many years. He will forever be known by those lives he touched as a humble, honest, loyal, loving man with a big heart and a wonderful sense of humor. November 30, 2017 was proclaimed by the then Selectman Stephen J. Vavrek, First Selectman of the Town of Monroe as Robert Michel Day in recognition of his service. He was respected by his colleagues, fellow employees, and residents for his honesty, common sense, and level headedness.

A Memorial service for Bob will be held in the future when the quarantine is lifted, and it is safe for people to gather again.

In lieu of flowers, please plant a tree in his honor.

2 thoughts on “Obituary: Robert J. Michel, a lifelong Monroe resident, served the town for over 40 years”