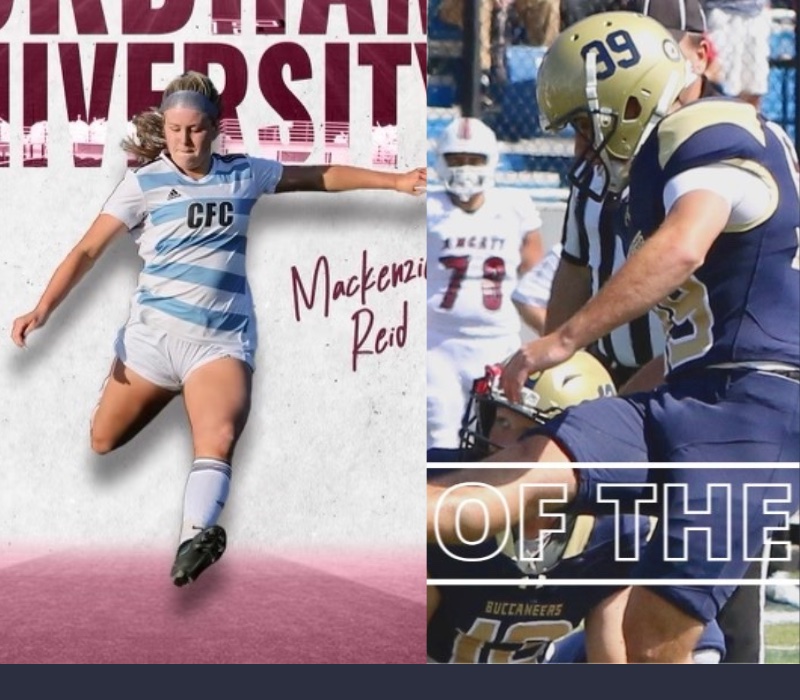 Rookie of the Week 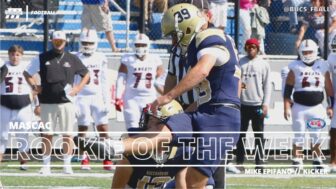 Michael Epifano, starting freshman kicker for Massachusetts Maritime Academy, was named MASCAC rookie of the week. Epifano scored 8 points and had 1 tackle in a 38-14 victory over Fitchburg State University. 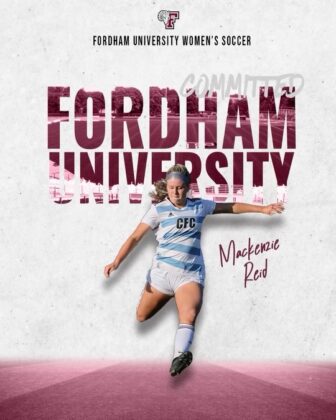 Mackenzie Reid, a Monroe native and current Trumbull High School student, committed to Fordham University as a Scholarship Athlete to play women’s soccer, where she will study to be a veterinarian.

Several other schools had also expressed interest in Mackenzie, who chose Fordham for its academic reputation and track record of success in D1 women’s soccer.

The celebration of notable achievements of Monroe’s young adults, in college or the military, is not restricted to sports. For example, it can be in academics, the arts and more.

To share a notable achievement, email one or two paragraphs with the person’s name and what they did, along with a photo, to [email protected]