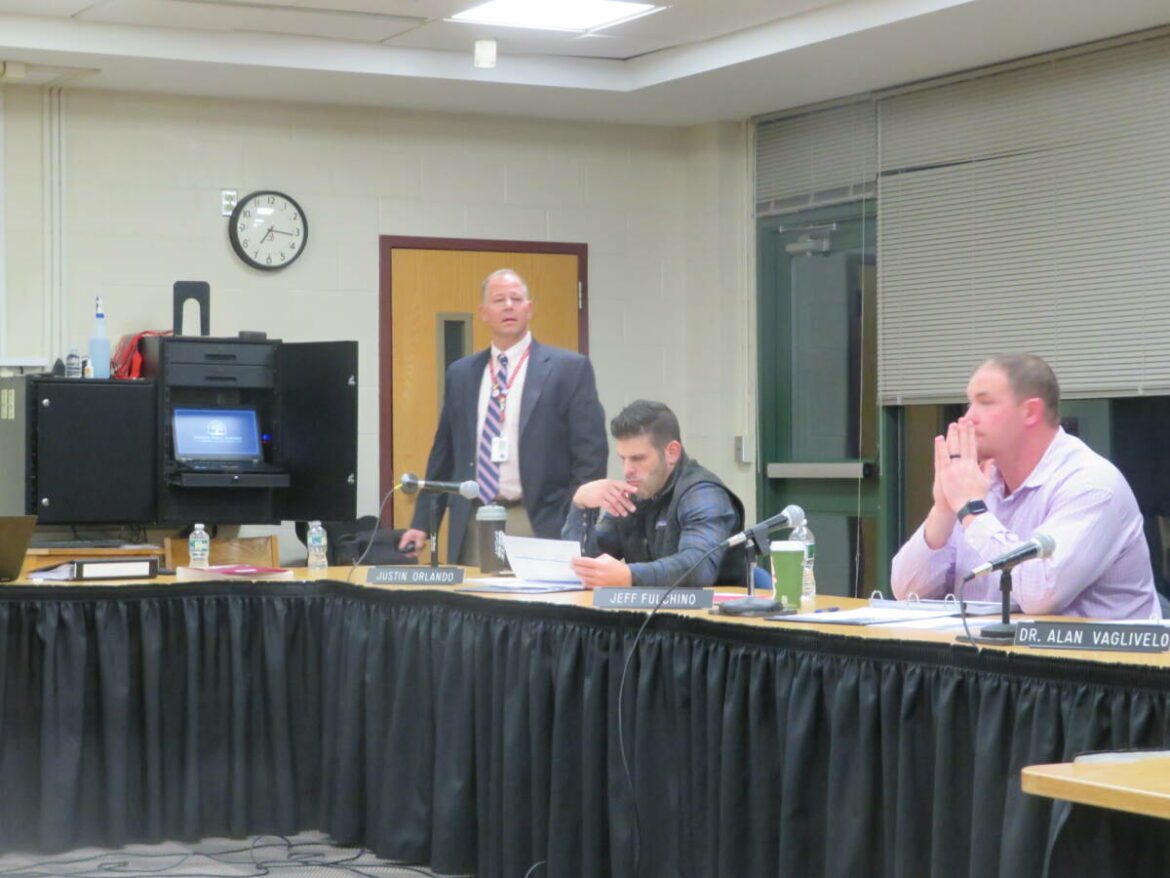 MONROE, CT — Superintendent of Schools Joseph Kobza presented a $68.1 million budget proposal for Monroe’s public schools to the Board of Education Monday night — a 5.77 percent increase over the current spending plan.

The superintendent said the proposal includes investments in infrastructure with funding for maintenance and repairs, while maintaining smaller class sizes amid growing enrollment.

“We are getting back to where we need to be to staff our schools adequately,” Kobza said. “A lot of this is because of grants, but as you know, a lot of this grant money is going to be rolling off.”

New spending to move the district forward makes up three-quarters of a percentage point of the increase, according to Kobza.

If the district were to maintain the status quo by simply carrying over the contractual obligations from the current year to the new 2023-24 budget, there would still be a 5.02 percent increase, he said.

“I think that’s so important to this budget,” Kobza said. 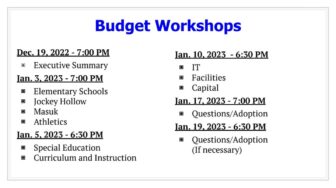 The Board of Education will deliberate on the budget during several workshops before turning over its proposal to First Selectman Ken Kellogg by Jan. 23, so certain line items and the total dollar amount may change.

“We will have money in our ESSER funds,” Kobza said of grant money. “We can bring the 5.77 down a little bit with those funds, but then the next year won’t have it.”

When grant money is used in an operating budget, the funding is replaced by town property taxes once the grant expires.

Kobza’s proposal assumes a 7.5 percent increase in health insurance premiums, which is the cap, so if claims trend well he said it could come in lower.

Kobza’s proposal includes moving $125,000 from the Capital Plan to the operating budget, and increasing the pay of substitute teachers from $95/$105 per day to $115. 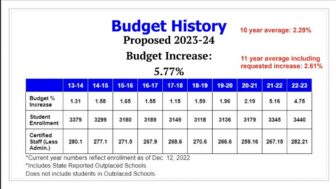 Monroe’s three elementary schools have managed to keep the average class sizes from the high teens to the low 20s.

Class sections would be increased from four to five to reduce the projected class size from 23 to 19.

He would add one FTE special education teacher to Jockey Hollow Middle School’s main campus. Kobza said the position is needed to stay in compliance with IEPs (individualized education program) due to the increase in identification of special education students.

Masuk High School would have one new FTE teacher, which Kobza said would increase graduation credits, increase flexibility in the master schedule to accommodate student requests, and reduce the number of students in multiple study halls. 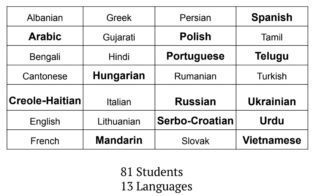 The superintendent also wants to add a 0.5 FTE for ELL (English Language Learners). Kobza said there are 81 students who speak 13 different languages across five schools.

Assistant Superintendent of Schools Sheila Casinelli said they can also help with disciplinary issues to take some work off the principals’ plates.

The total cost increase, from bumps in salaries, to accomplish this is $10,460.

Kobza’s proposal also includes staff movement. Among this, the district would add one FTE for fifth grade at Stepney Elementary School, and three non-certified staff for high impact math interventionists for grades K-5.

“We made a big push with math,” he said.