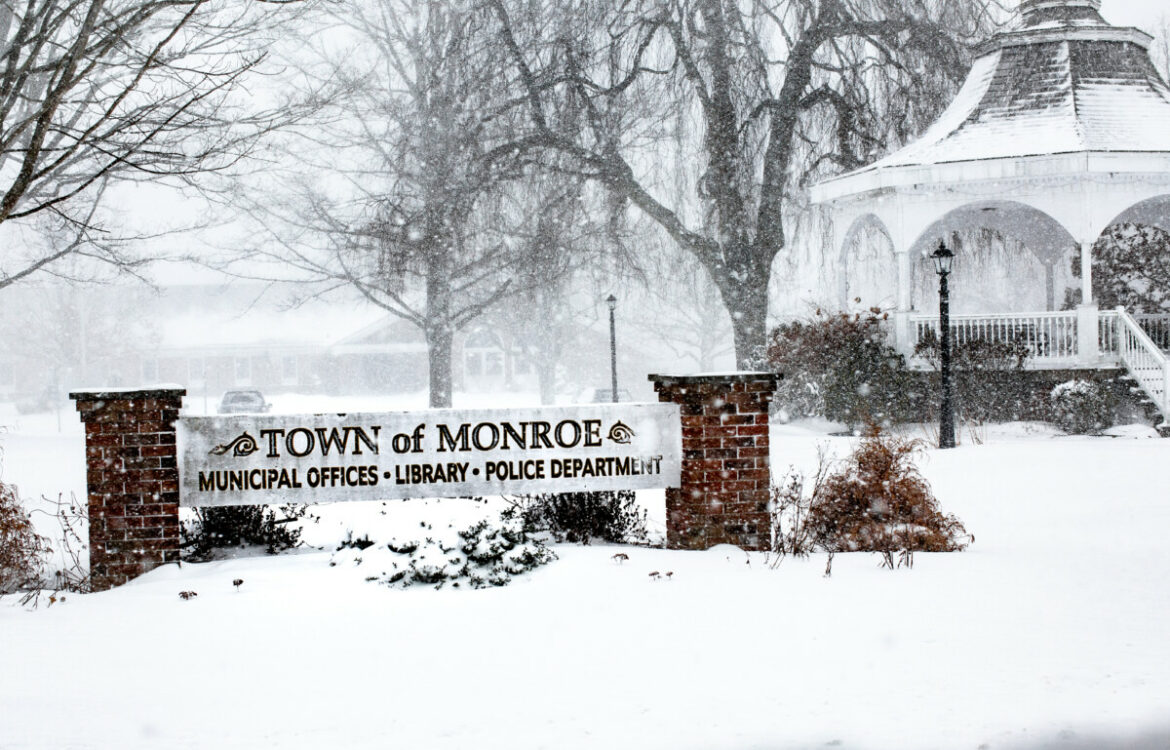 Kellogg is proposing a $96.1 million town budget with an estimated 1.84 percent tax increase for fiscal year 2022-23. Over the past five years, he said the town has averaged an annual tax increase of less-than-one-percent.

Though he said the coronavirus pandemic subsided, Kellogg added it continues to create budgetary pressures, including increased costs of supplies and services due to supply chain issues, labor shortages and significant surges in fuel costs.

“This, along with contractual wage increases and the anticipated escalation in healthcare insurance premiums, are our major cost drivers,” he said. “Without our growth in the grand list, a conservative and disciplined approach to spending, and use of alternative funding, taxes would have grown by over 10 percent, a rate I believe would be unacceptable to most.”

While presenting his budget proposal to the Town Council Monday, Kellogg expressed a commitment to controlling taxes, improving Monroe’s roads and infrastructure, delivering cost-effect services to the community, providing excellence in education, and maintaining the town’s strong fiscal health.

The first selectman pointed to Standard & Poor’s recent upgrade of the town’s bond rating to AAA — the highest possible.

Of the total increase in operating expenditures, 75 percent is attributed to education and 25 percent to municipal costs, according to Kellogg. He said the school system has been impacted by the same issues as the town, along with rising enrollment and pandemic-related student needs.

The Board of Education approved a $64.4 million spending plan with a 4.75 percent increase. Kellogg left it intact in his proposal.

Though towns are prohibited from using federal American Rescue Plan Act funds for tax cuts, Kellogg said the town will use it for future and ongoing operations, allowing it to build the unassigned fund balance back up.

The Board of Education is also using ARPA funds to reduce its spending increase, according to Kellogg. 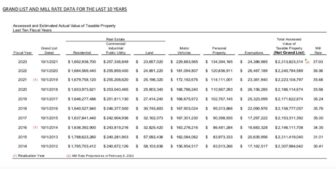 In his presentation, the first selectman said a projected growth in Monroe’s grand list of over $73 million worth of taxable property reduced the impact on the tax rate.

“While both residential and commercial property growth were robust, we have seen a dramatic increase in the valuation of motor vehicles, consistent across the state and driven by a high demand for used vehicles,” Kellogg said. “While it is difficult to predict when that market will stabilize, our grand list must incorporate current market value.”

Kellogg said all of these factors allow for greater flexibility in funding projects for this upcoming fiscal year. “My budget proposes over a million dollars in capital project spending, without the need for bonding,” he said.

The Town Council will review the municipal budget and the Board of Finance will review the entire town budget before a final proposal comes before the voters at the May 3 referendum.

“I look forward to presenting a final budget that will be supported by the voters of Monroe,” Kellogg said.