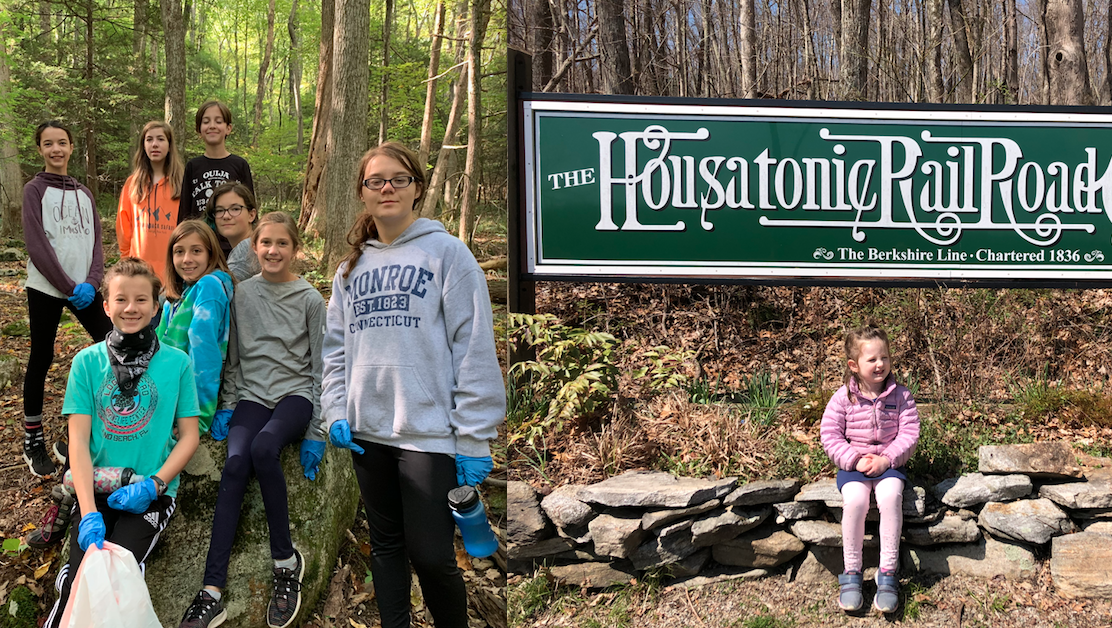 MONROE, CT — Day two of the Monroe Parks and Recreation Department’s Spring Spirit Photo Contest  ended in a tie for capturing fond memories of walking on Rails to Trails and camping at Webb Mountain Park.

Missy Orosz, director of parks and recreation, said Tuesday’s winning entrees were of Abby Berwick taking a rest at the Rails to Trails entrance and of Girl Scout Troop 34012 doing a service project at the Webb Mountain campground. 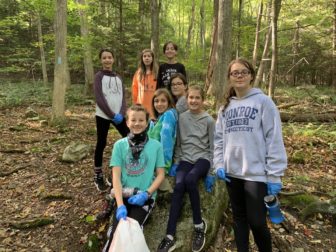 Girl Scout Troop 34012 does a service project at the Webb Mountain campground. Contributed

Abby and the Girl Scout Troop won a $25 gift certificate for Monroe Parks and Recreation programs.

On Monday, Ryan Frate, now 5, won for a photo of him jumping into the Wolfe Park pool last summer.

Other gift cards will be awarded for winning photos of a different theme through Friday.

There is still time to submit photos in today’s contest sharing a memory of playing a sport in one of the town’s leagues or in a sport that uses Wolfe Park. 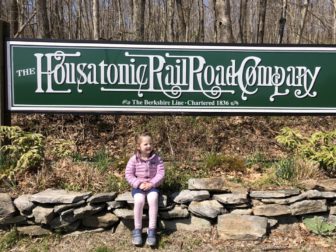 Abby Berwick takes a rest at the Rails to Trails entrance. Contributed

Entries should be emailed to [email protected] or posted on the Monroe Parks and Recreation Department’s Facebook page. The deadline is 8 p.m. each night. Then Orosz and Lea Clark, the recreation supervisor, will pick a winning photo by noon the following day.

The last day is Friday, when participants will share a photo from their memory of attending one of the Arts in the Park Concerts.