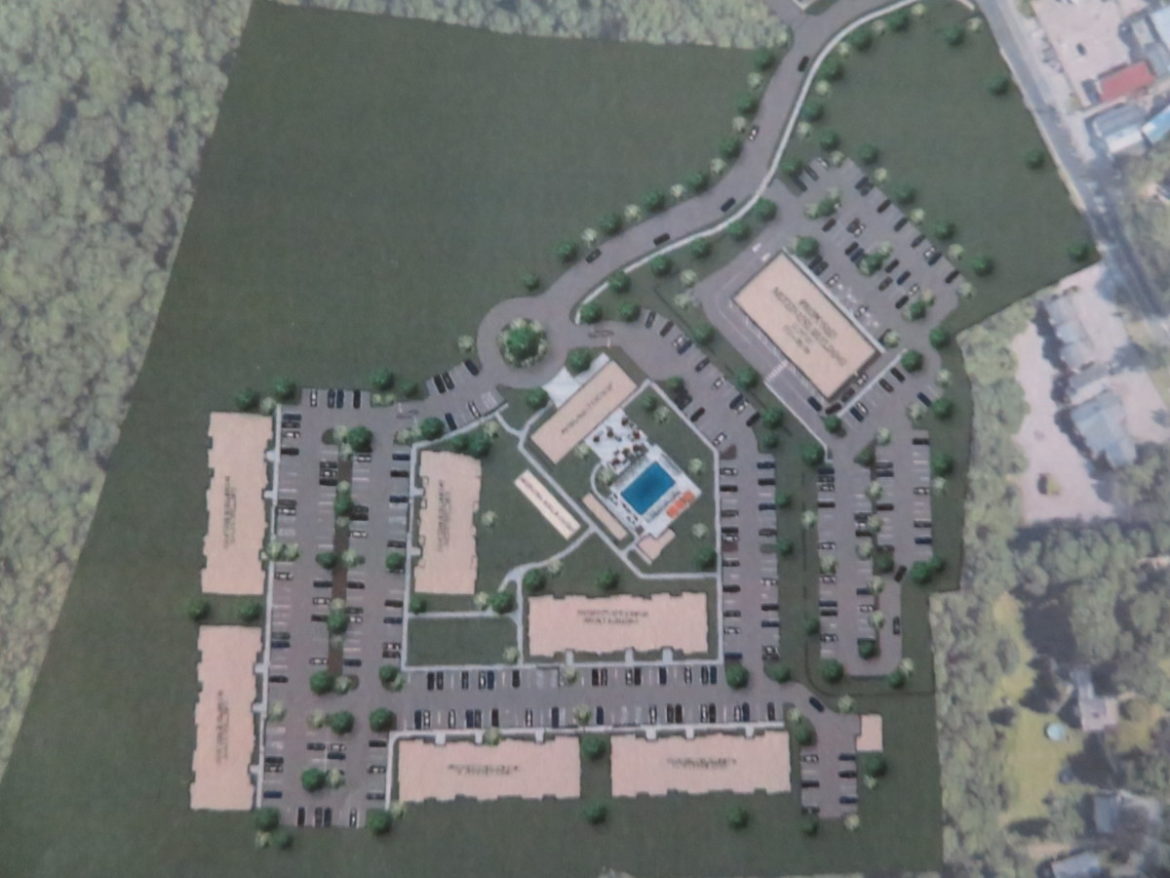 MONROE, CT — Special development districts will give commercial property owners more ways to use their lots, though Planning and Zoning Commission members will have the power to decline proposals they deem inappropriate for certain parts of town.

The goal of the districts is to encourage growth in Monroe’s commercial sectors along Main Street, Monroe Turnpike and Route 34.

“Staff is very comfortable with this tool,” Town Planner Rick Schultz told the commission at its meeting on July 1. “I believe strongly that this zoning tool can he used successfully, because the applicant has to request a zone change and you can say no.”

Commissioners asked Schultz to draft a resolution of approval for the Mixed Use Design District and Special Development District, so they can vote on it at their next meeting.

Staff recommends allowing parcels as small as one acre to apply for an SDD (special development district), rather than having a two-acre minimum.

The commission may exclude Stepney center in favor of drafting a district more tailored to its historic buildings and landmarks.

A Mixed Use Design District would allow multifamily housing on lots of 15 acres or more. This is meant to limit these types of developments.

The overlay zone is being proposed with one housing project already in mind, a mixed-use development with 174 luxury apartments on the Pond View property at 127 Main St.

Kevin Solli, principle of Solli Engineering in Monroe, is representing his clients for the housing, and they have expressed a willingness to have an affordable housing component.

The state of Connecticut is pushing for more affordable housing to be built, with a goal that a minimum of 10 percent of every municipalities’ housing stock meet the state definition of affordable.

Schultz recommended that the town create an affordable housing trust fund, so the Planning and Zoning Commission can give developers the option of setting aside 30 percent of its units as affordable or paying a fee in lieu of into the fund.

The consensus of commissioners was to support the Mixed Use Design District and Special Development District, because they can review each application on a case-by-case basis.

Once an applicant receives approval for an SDD, a site plan would be submitted for the commission’s review.