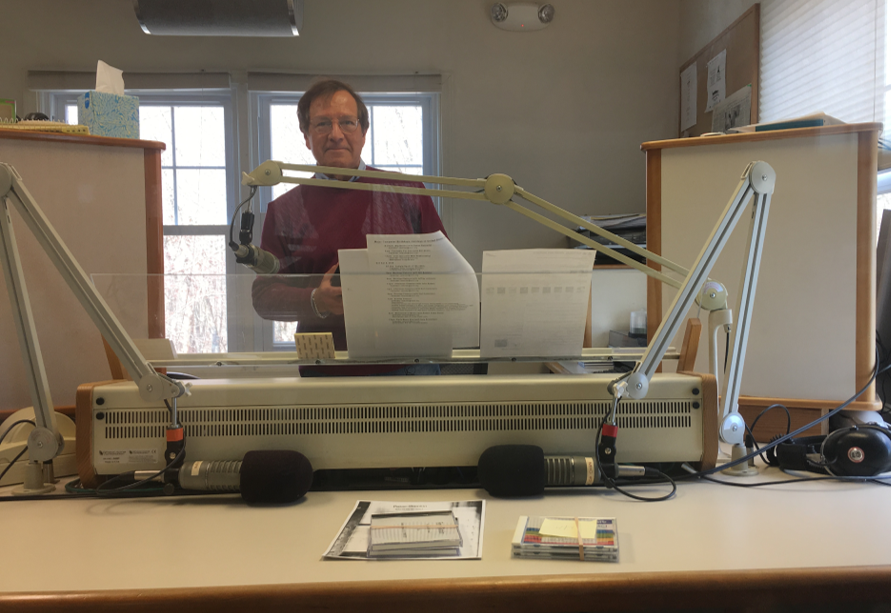 MONROE, CT — WMNR Fine Arts Radio, an independent, public radio station based at 731 S. Main Street in Monroe, is celebrating its 40th anniversary of broadcasting classical music to listeners in Connecticut and New York, with support from members since 1982. 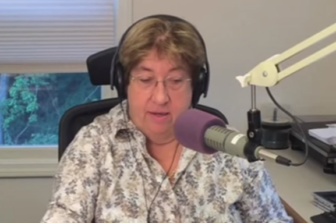 It’s all music, no news, no traffic, no weather reports. There are fewer than 80 stations like WMNR in the country and none like it in southern New England.

“So many great classical radio stations have vanished in the last few decades,” said one listener from Bethany. “I increasingly rely on WMNR to bring me not only composers I cherish, but to teach me something about the broader classical repertory. As a source of discovery and beauty, the station has no peer in New England. 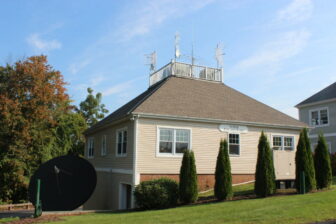 Alexander Platt, the concert curator for MoCA Westport, said, “WNMR means the world to me and my family — not just as our constant companions here at home, but as a vital part of the cultural ecosystem of Connecticut. I can’t imagine living here without it.”

The station’s flagship signal is 88.1FM with other dial points in Connecticut and New York. From anywhere, tune in via WMNR’s app, stream via wmnr.org, or ask your smart speaker to “play WMNR Fine Arts Radio.”