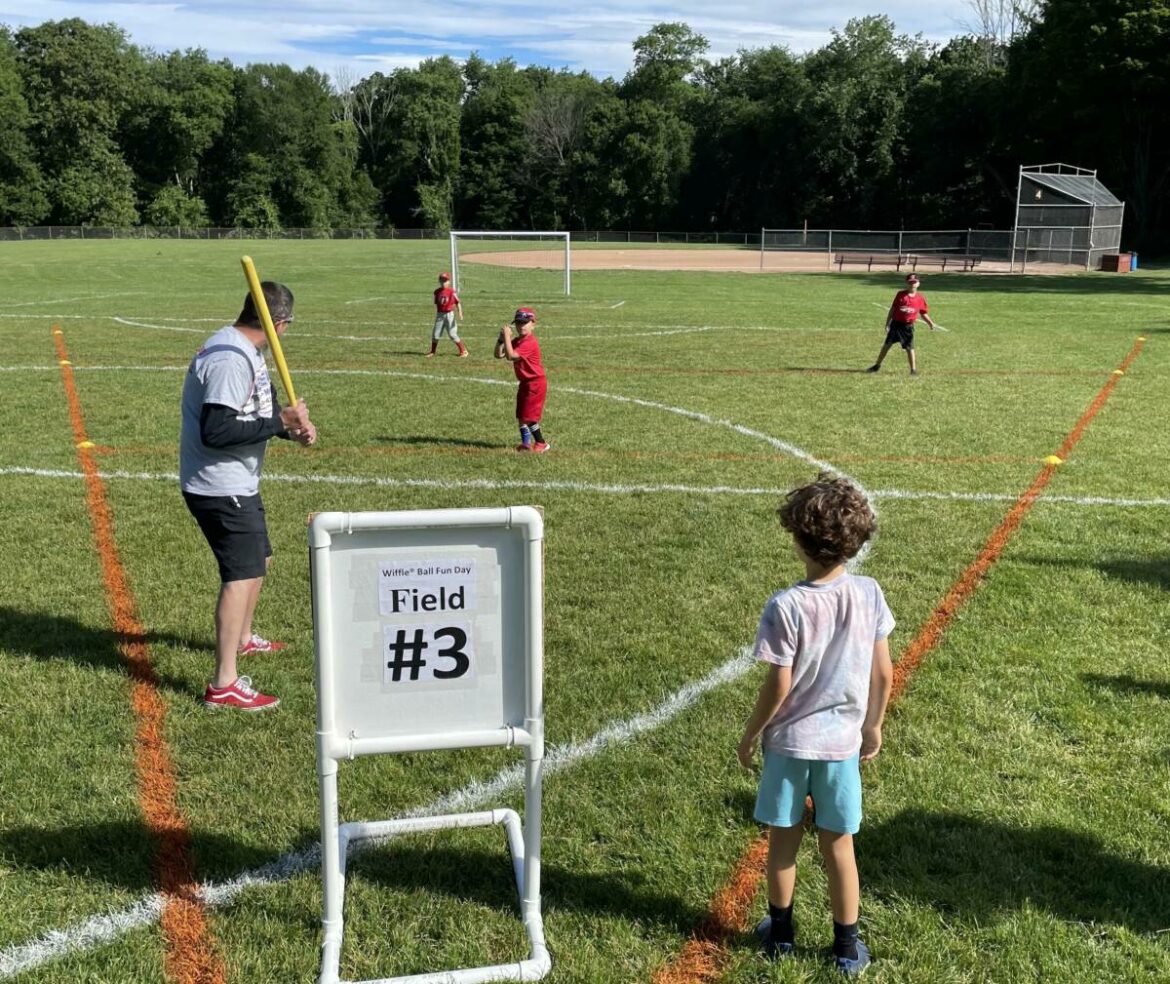 MONROE, CT — Wiffle Ball Fun Day raised over $3,000 for the Monroe Food Pantry to assist families in need with groceries and home supplies.

“A big thank you to volunteer John Murphy, who spends countless hours organizing this event for the pantry,” said Julie Banks, director of the food pantry. 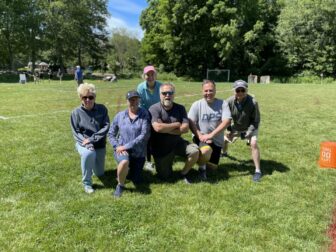 The Misfits won the championship in the Minor League, Triple A category during Wiffle Ball Fun Day at Wolfe Park Saturday.

Six teams battled at Wolfe Park on Saturday, when the Wiffle Warriors emerged as Minor League – Double A champions, The Misfits won in Minor League, Triple A; and All Rise for the Judge won the Major League title.

“Thanks to Law and Homers and Stepney Fire Department, who tied for second place in the Major League category, and Jensen Tire & Automotive LLC, who came in second for the Minor League Triple A category,” Banks said.

Winners for the pitching contest were Dawson Carroll (up to first grade), Dylan Chap (grades two to three), William Steese (grades four to six), and Joe Moravsky (men’s high school and above).

“Many thanks to our sponsors for the event,” Banks said. 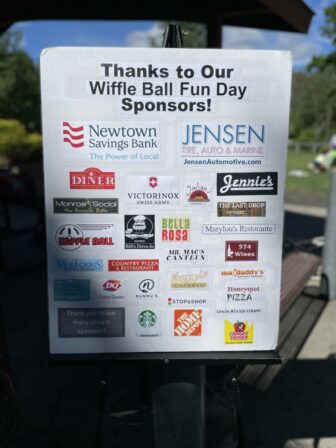 “To all who donated as individuals, thank you,” Banks said. 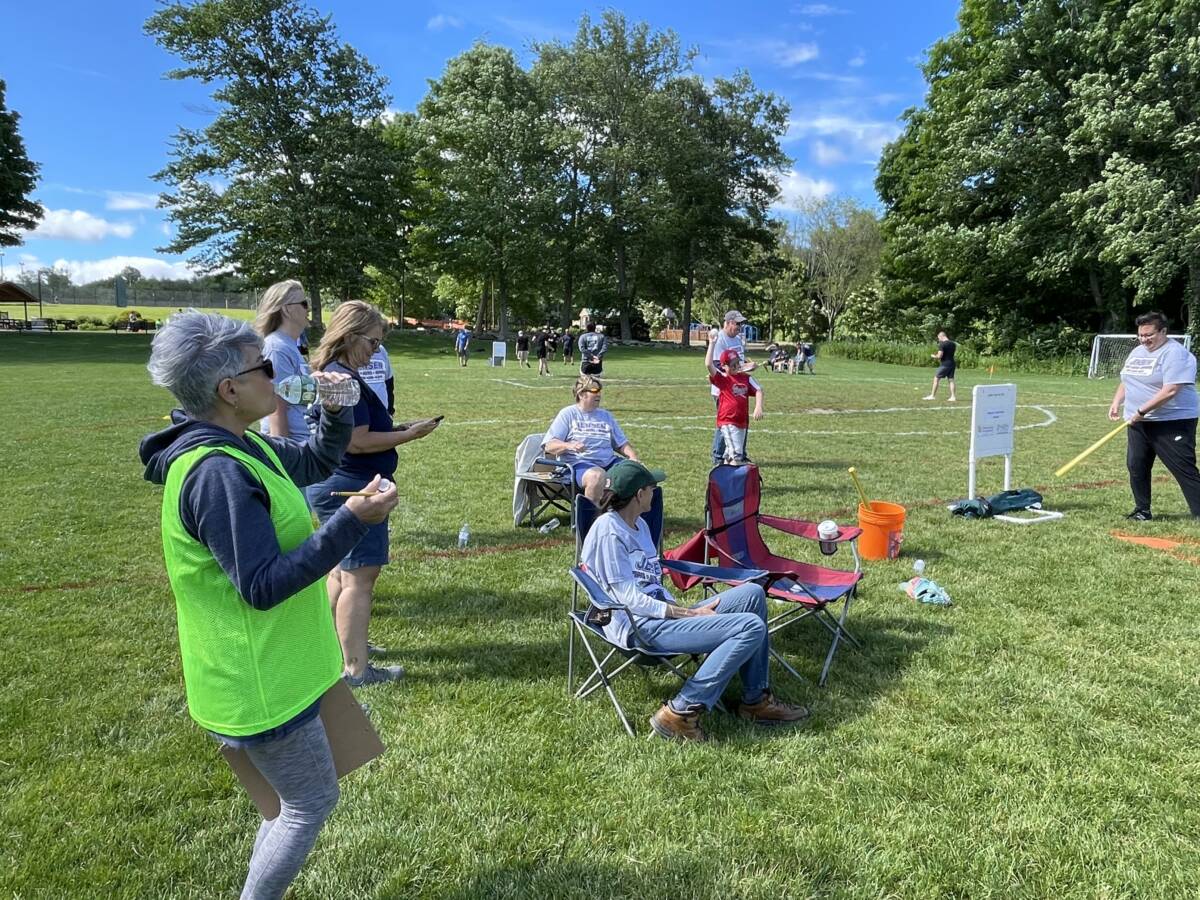 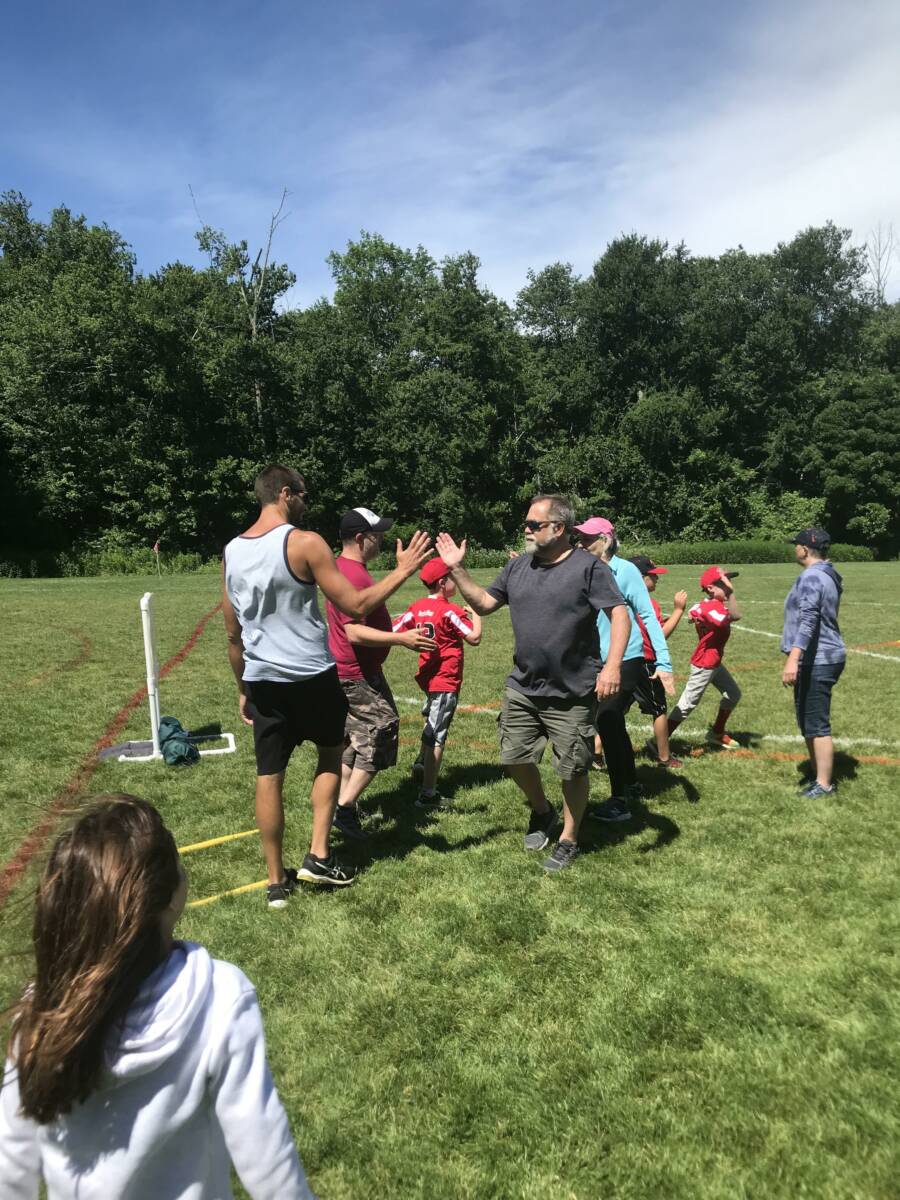 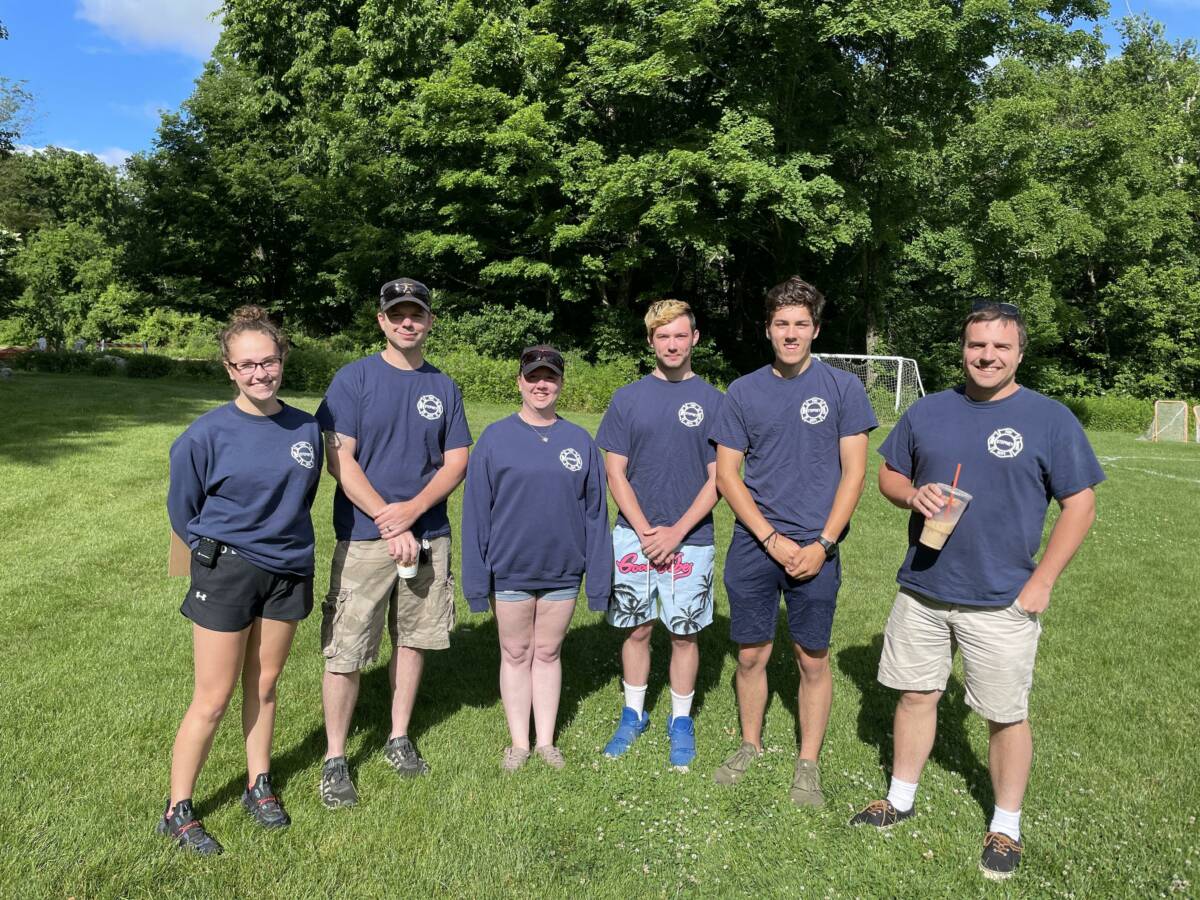 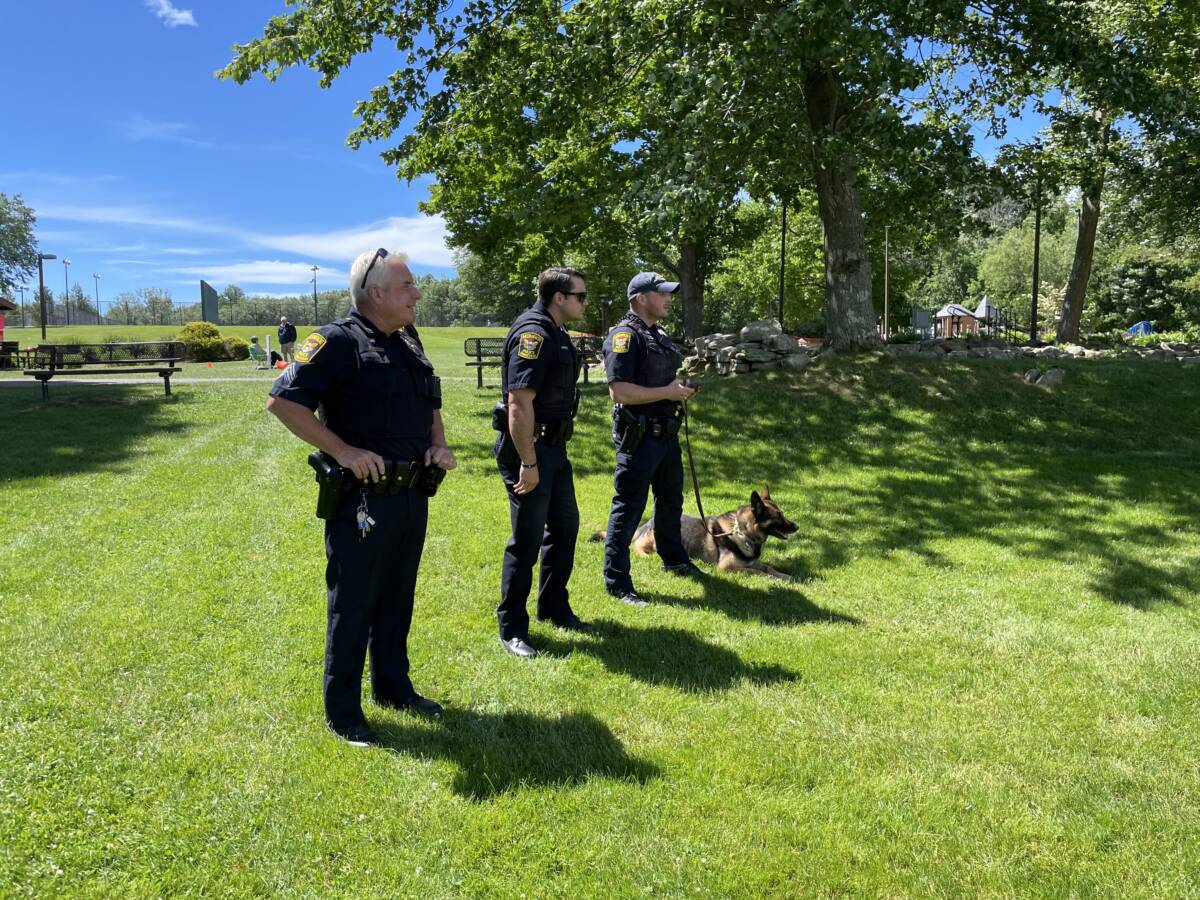 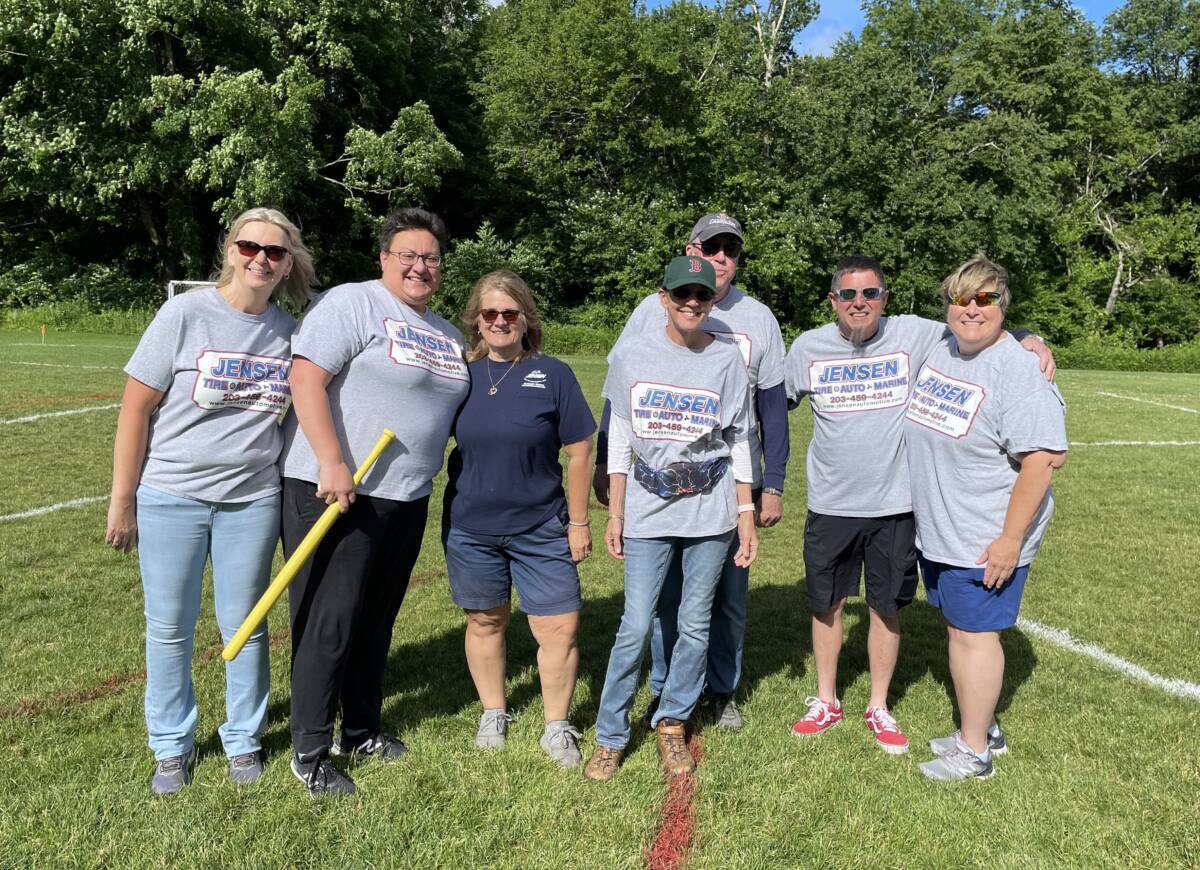