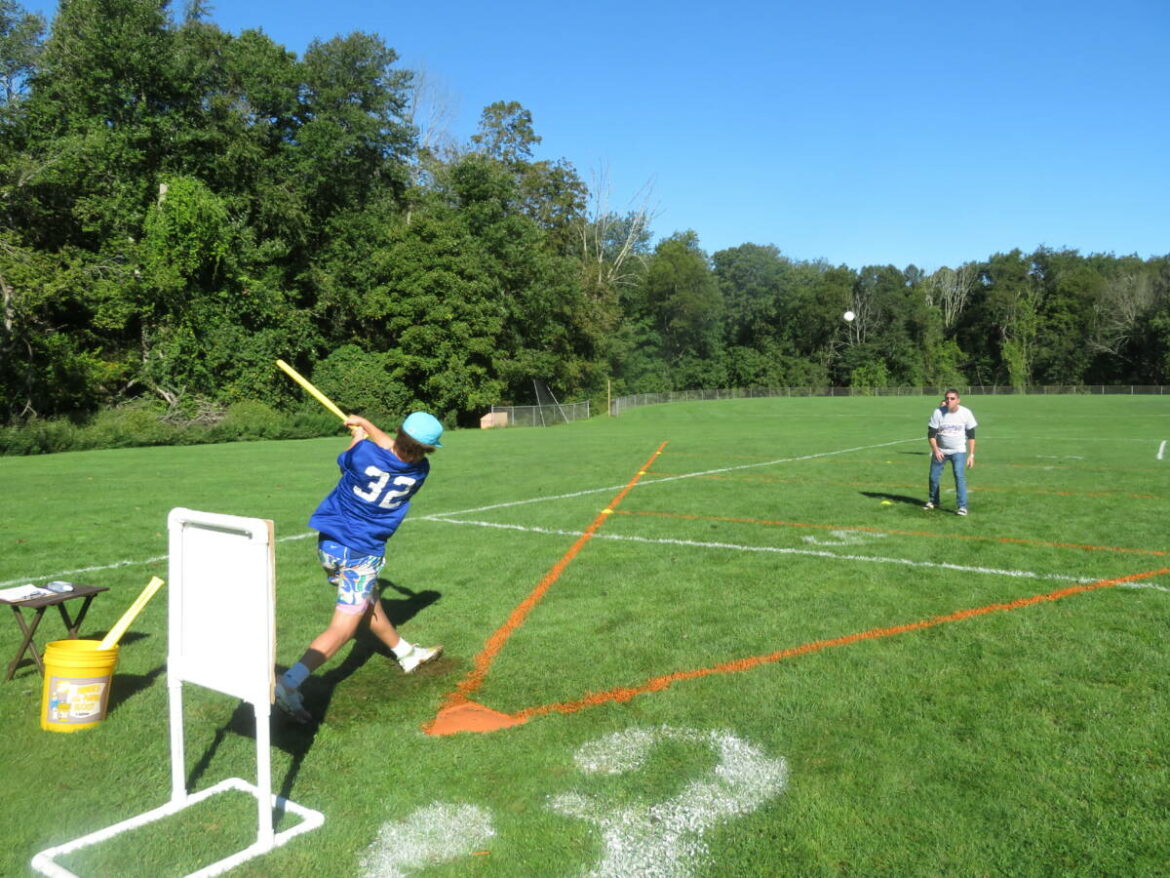 A hitter makes solid contact during the second annual Wiffle Ball Fun Day at Wolfe Park, which raised over $3,000 for the Monroe Food Pantry.

MONROE, CT — Pitchers threw high heat, curve balls and an assortment of other pitches to batters wielding power at the plate during the Monroe Food Pantry’s 2021 Wiffle Ball tournament at Wolfe Park Saturday. 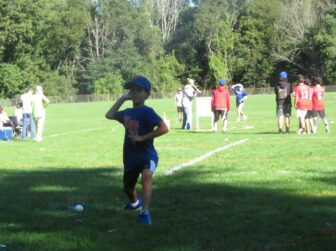 Here’s the windup and the pitch …

It is about $1,000 more than the first tournament in 2019 — last year’s event was canceled because of the COVID-19 pandemic. 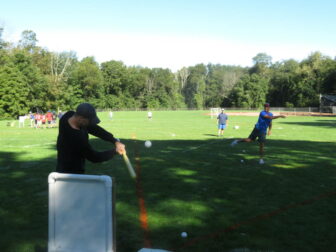 Joe Moravsky, a star athlete on “American Ninja Warrior,” played for All Rise for the Judge, the team that won the Major League Fast Pitch Championship.

Finishing second was Bajda Team and Law and Homers, a team featuring a lineup of Monroe police officers, came in third. 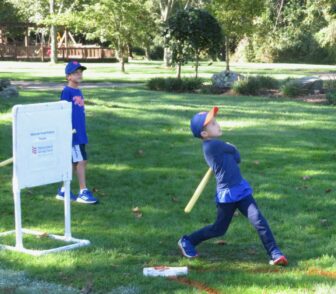 In the Minor League Double A: Slow pitch with Adults and Younger Kids category The Dingers emerged as champion, while the Grand Slammers had a second place finish. 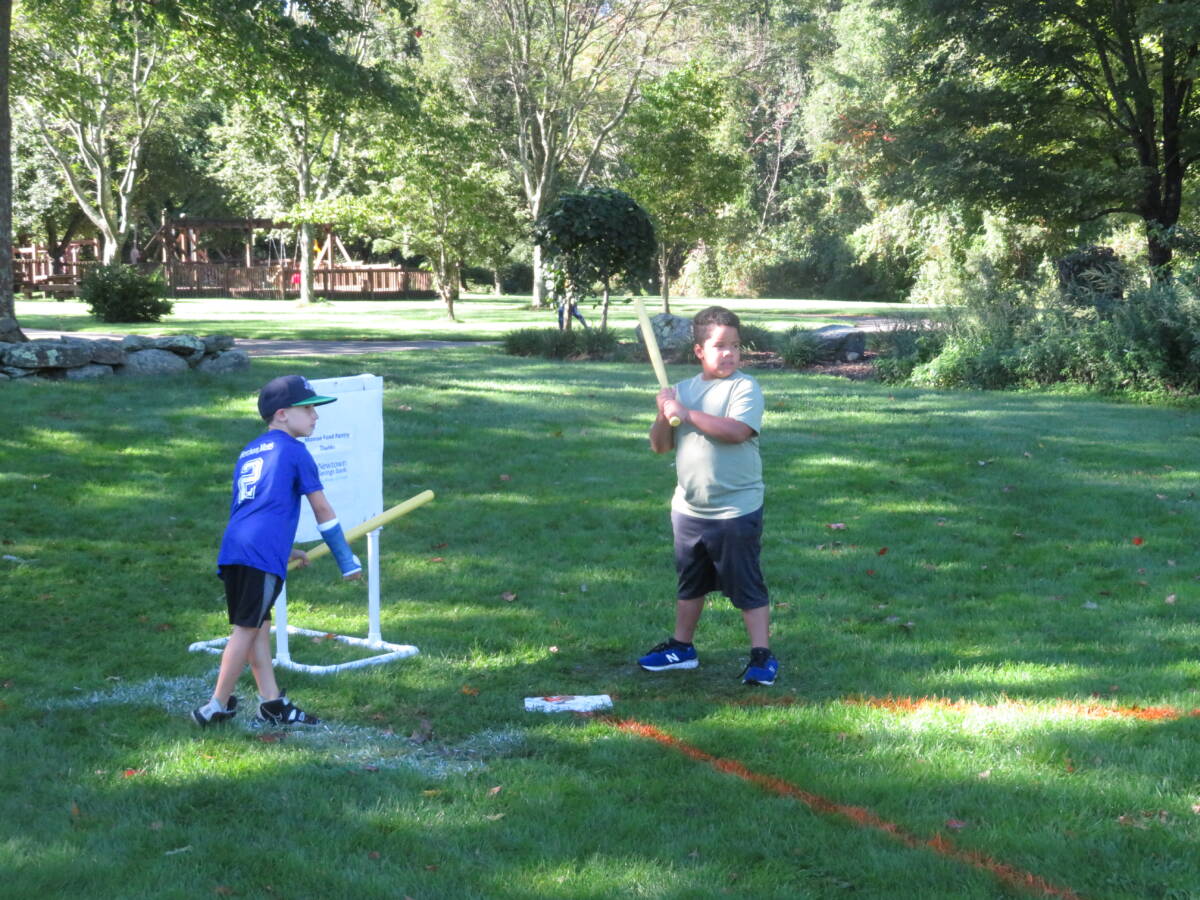 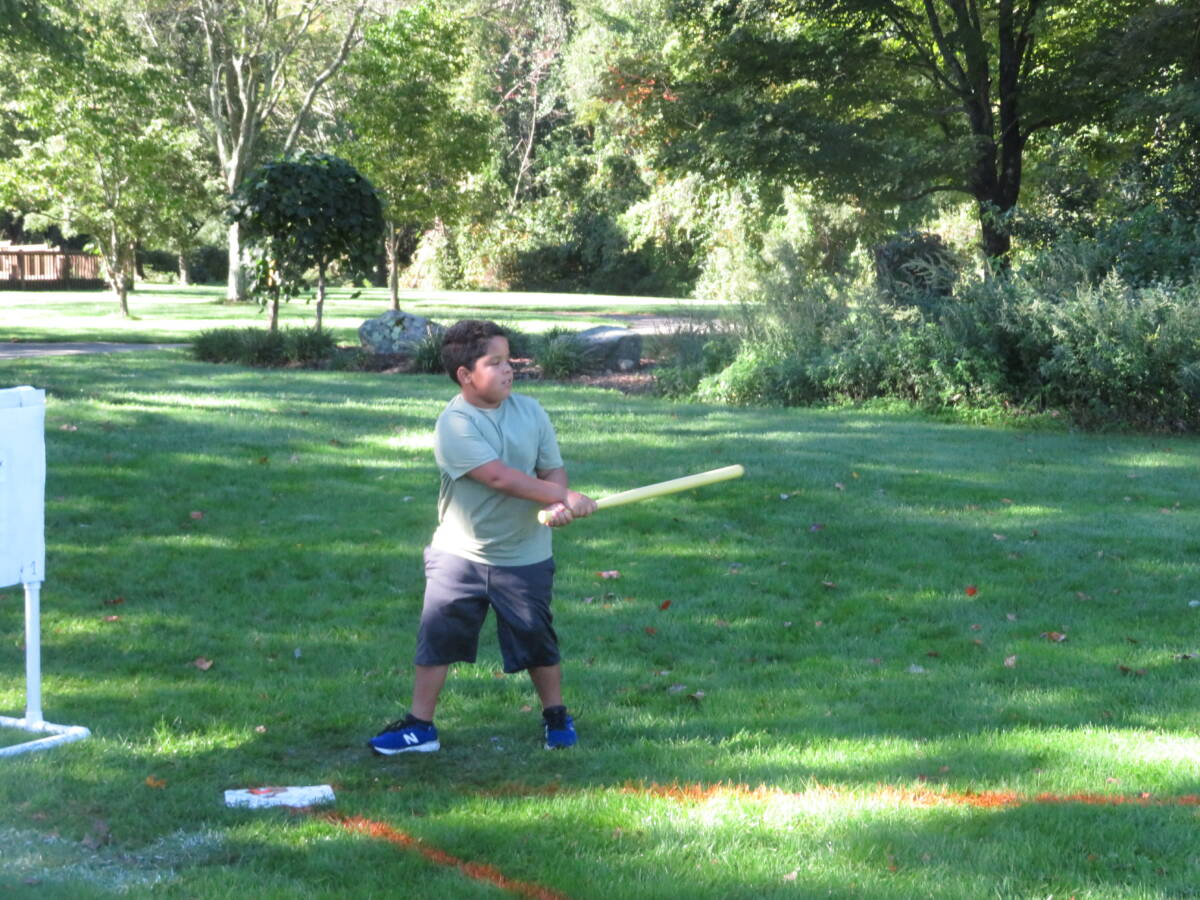 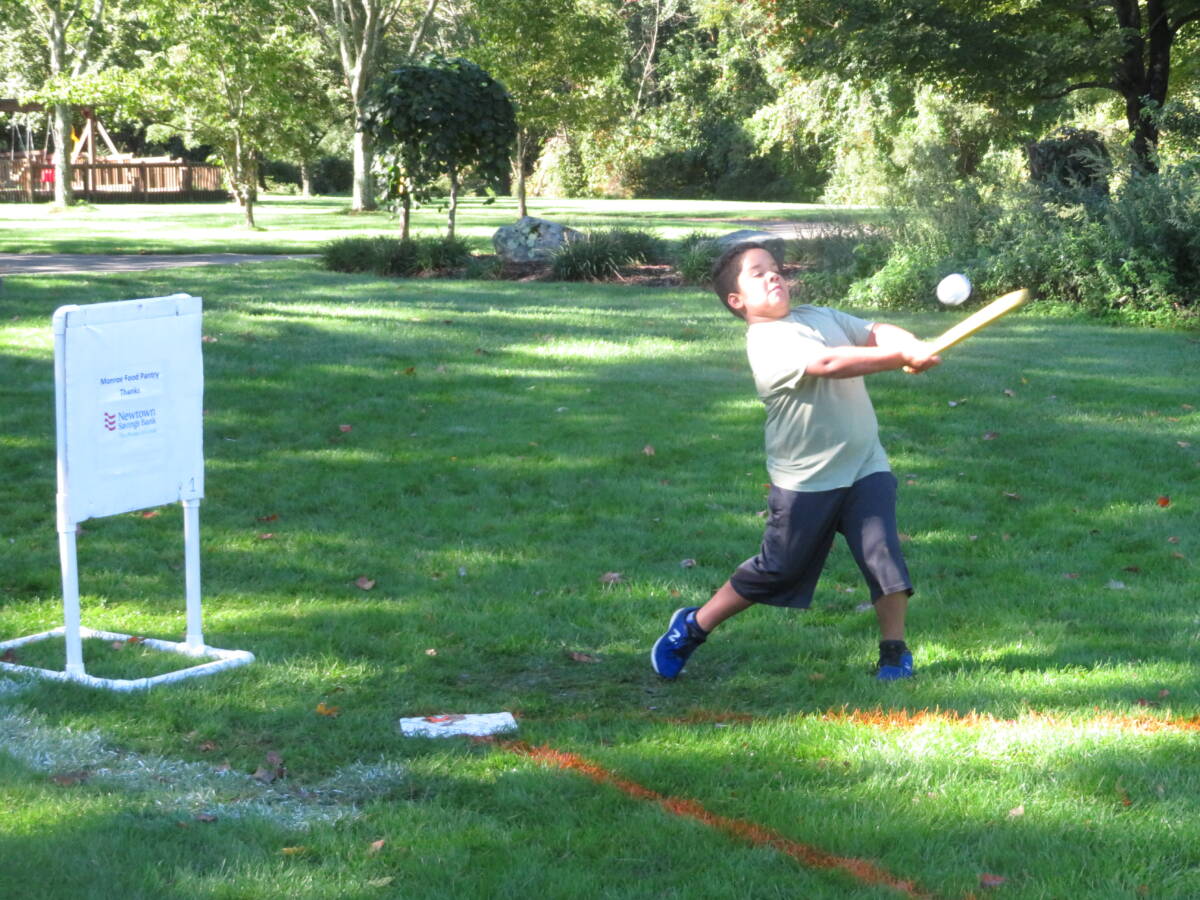 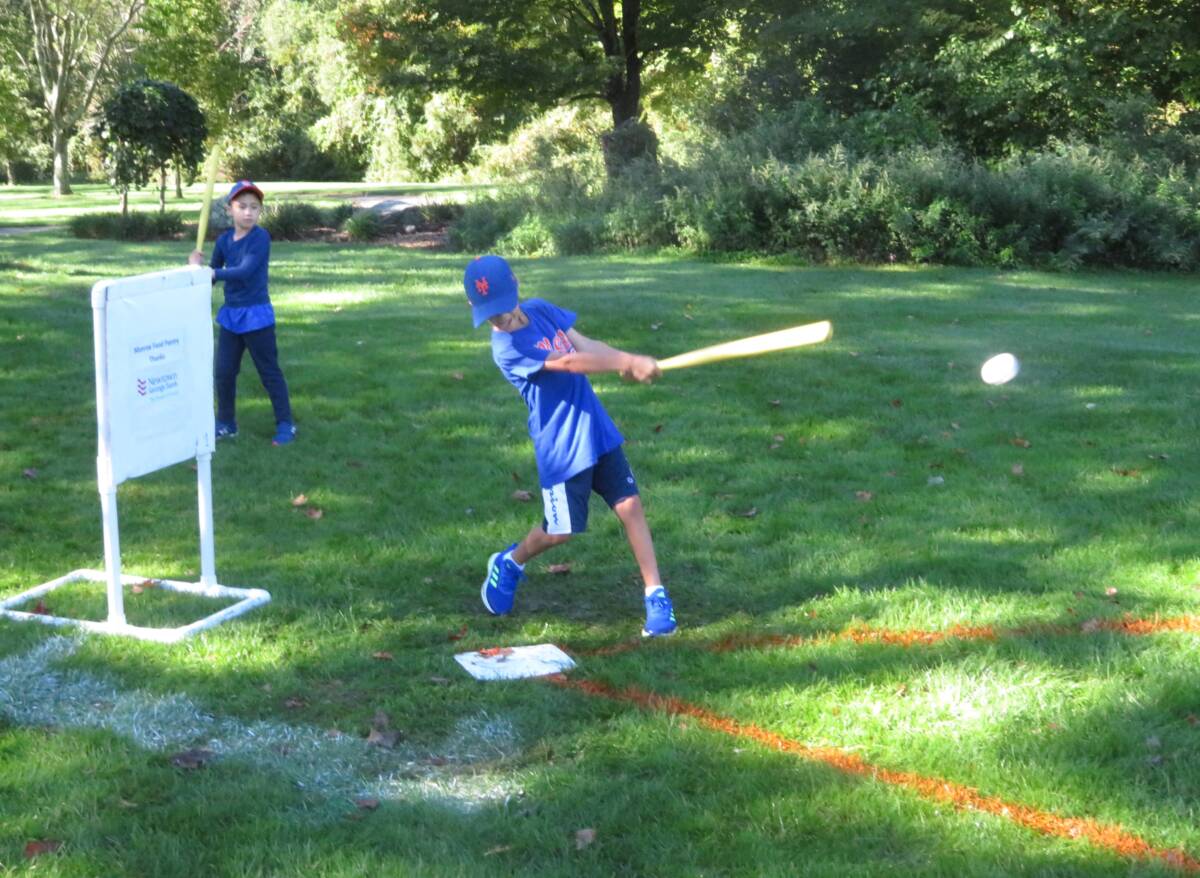 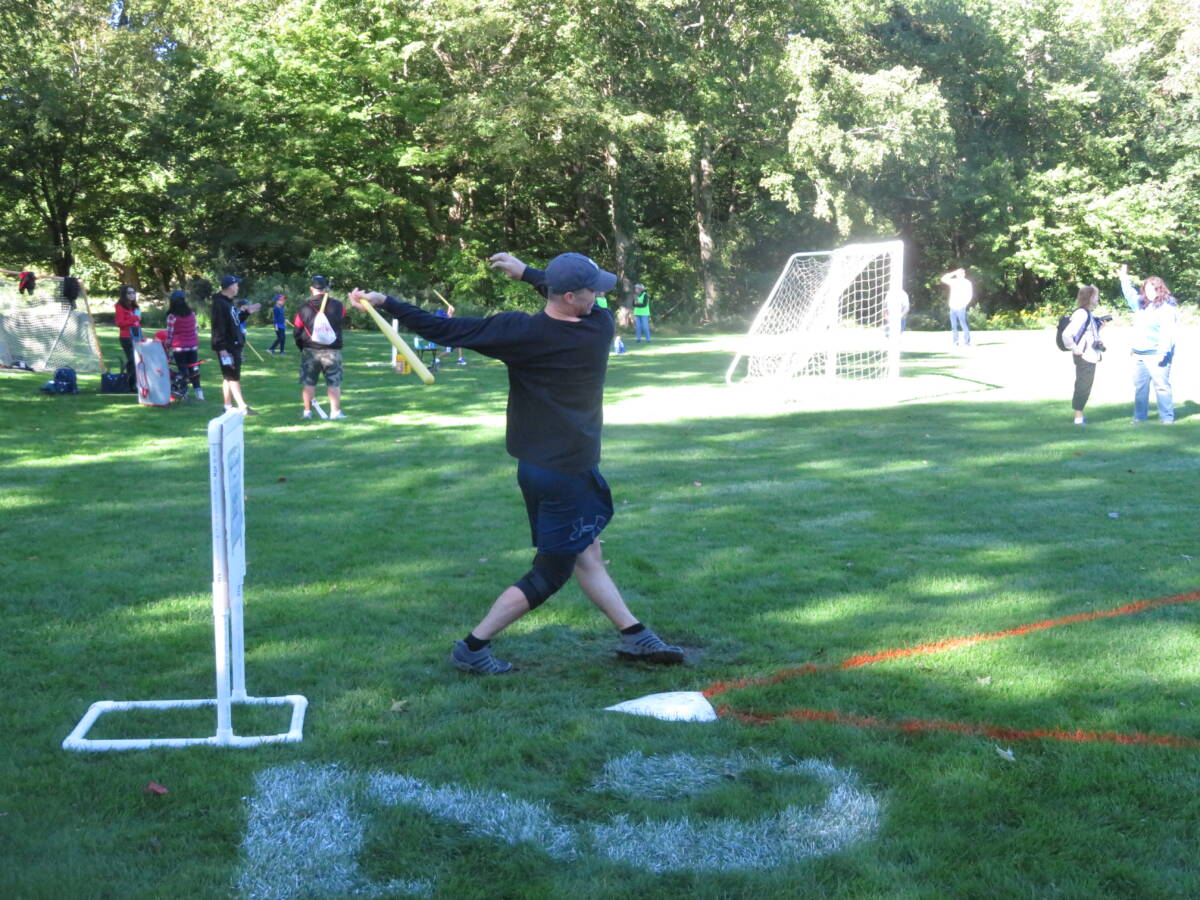 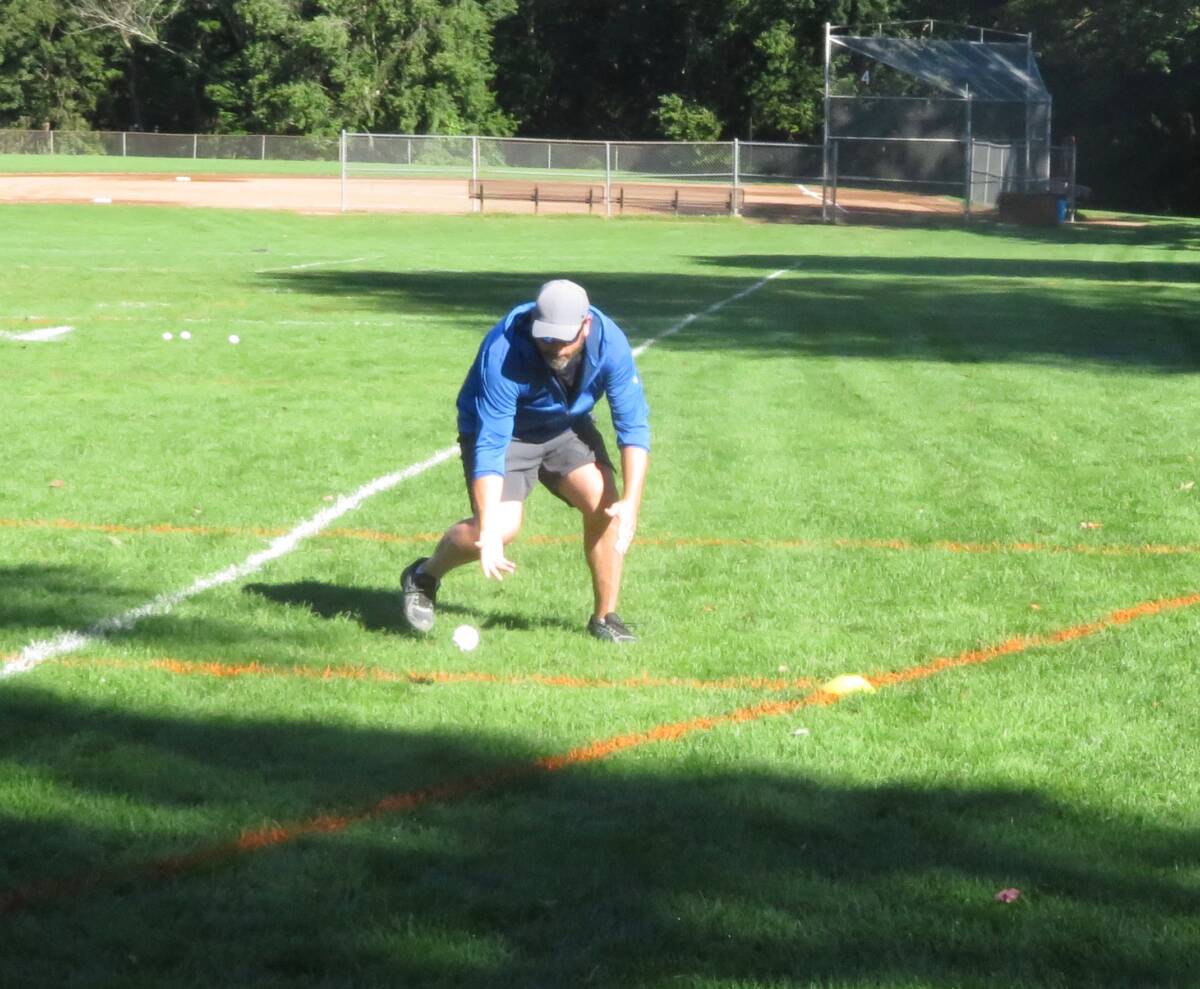 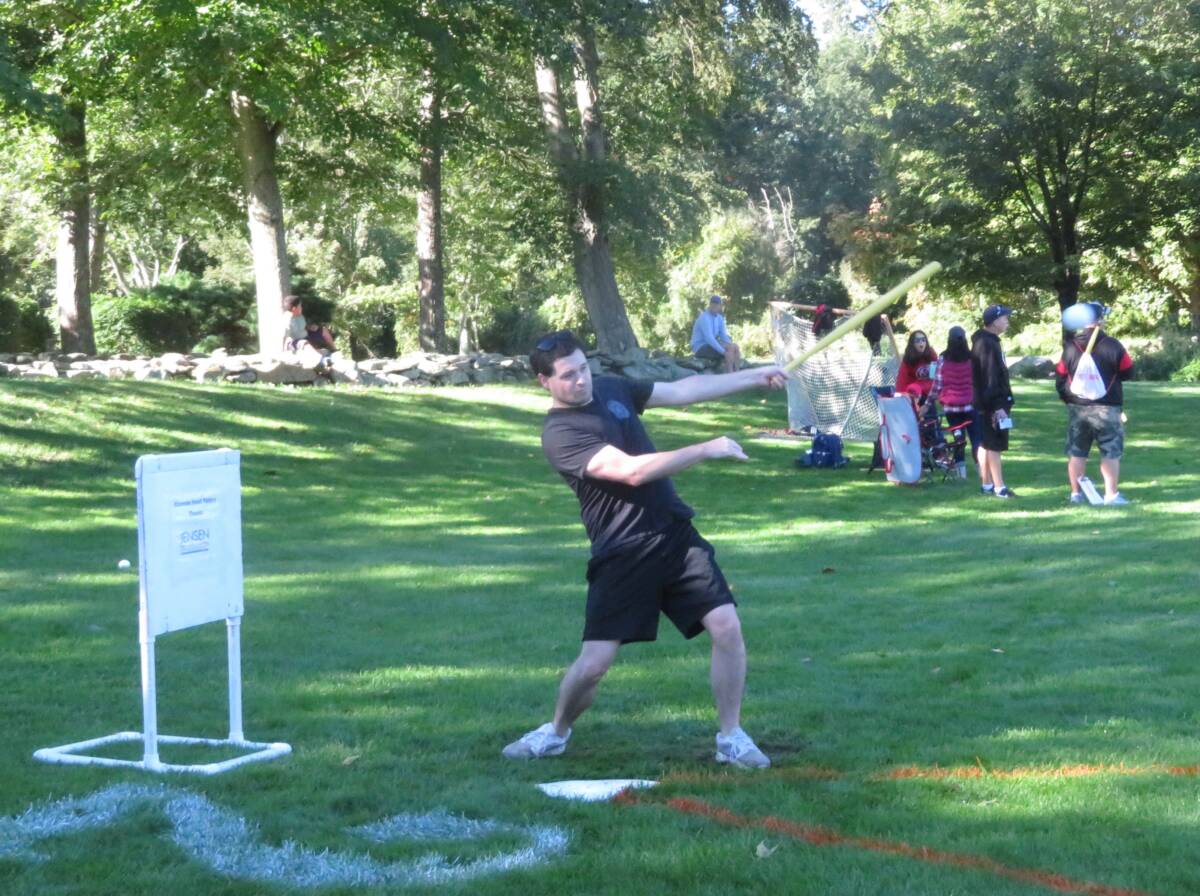 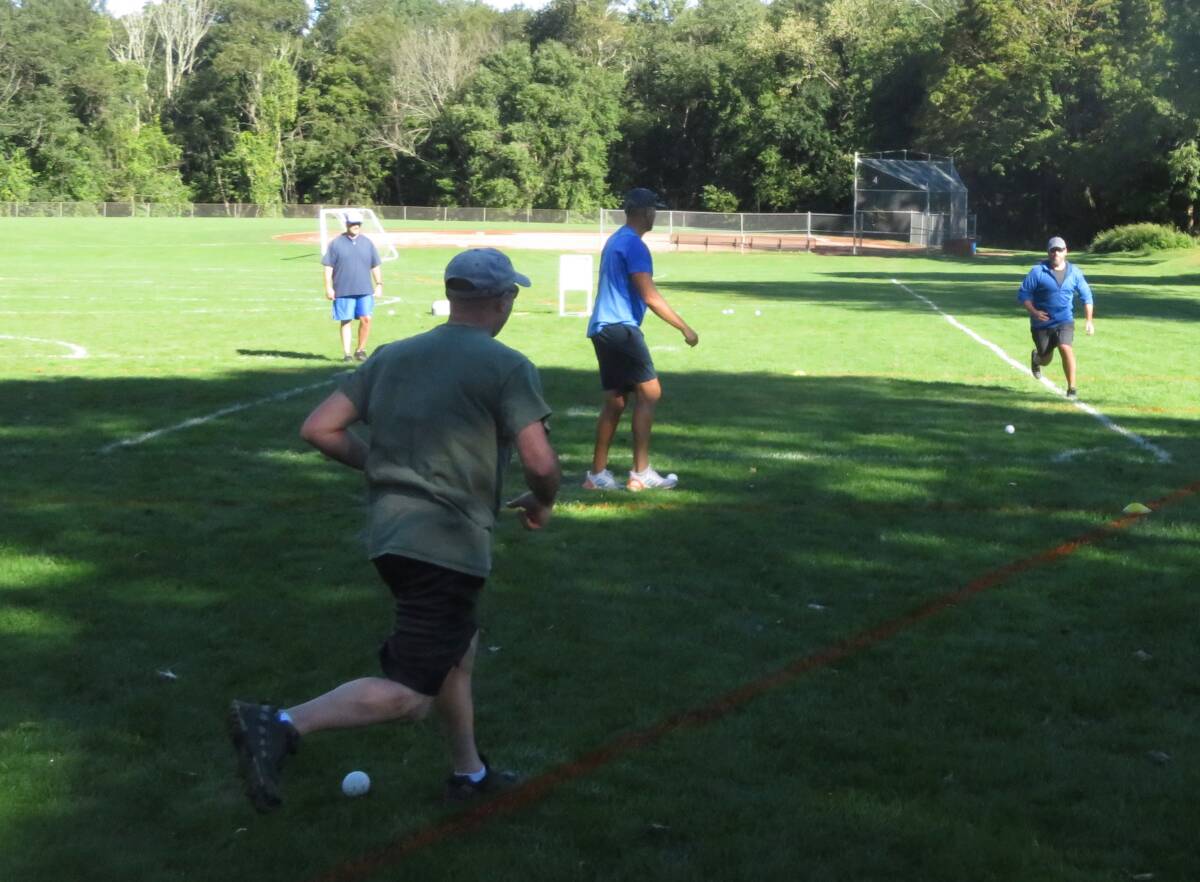 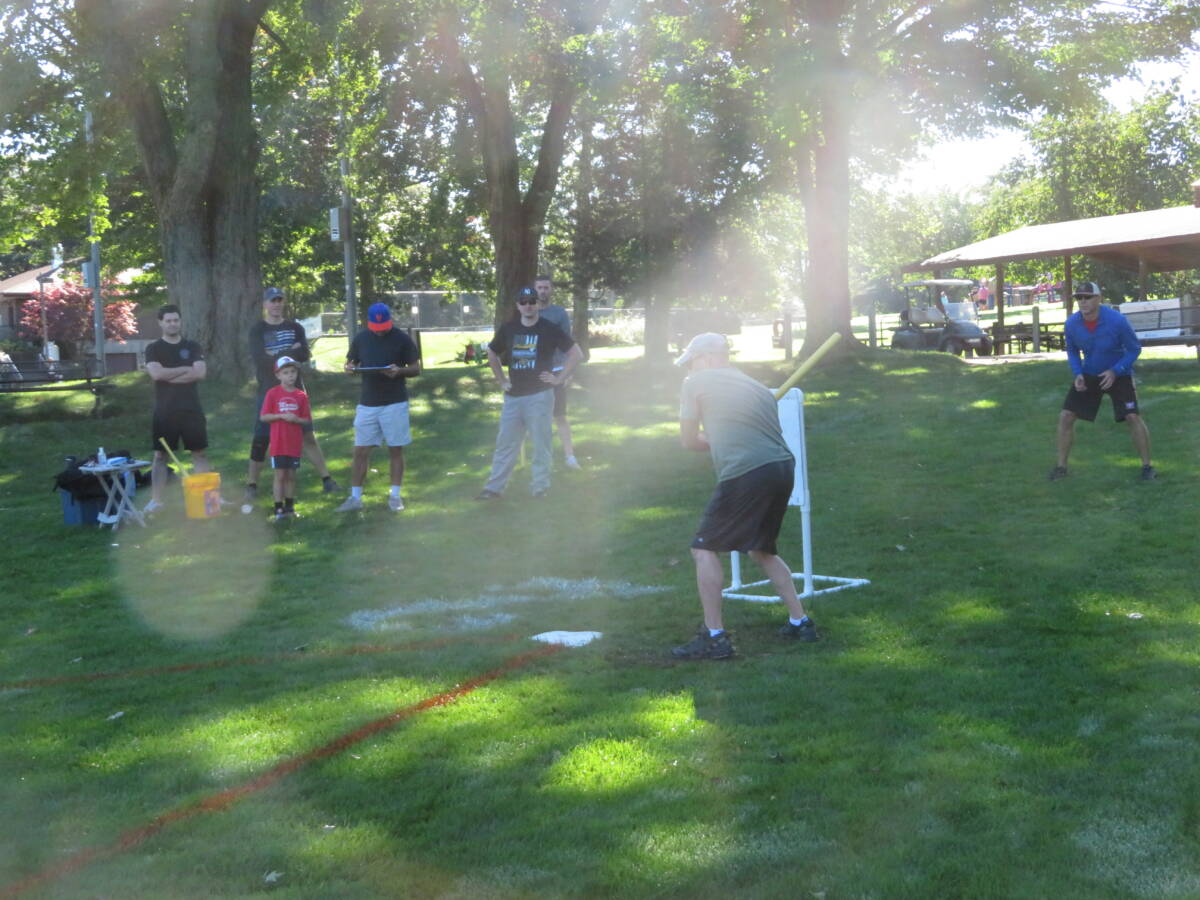 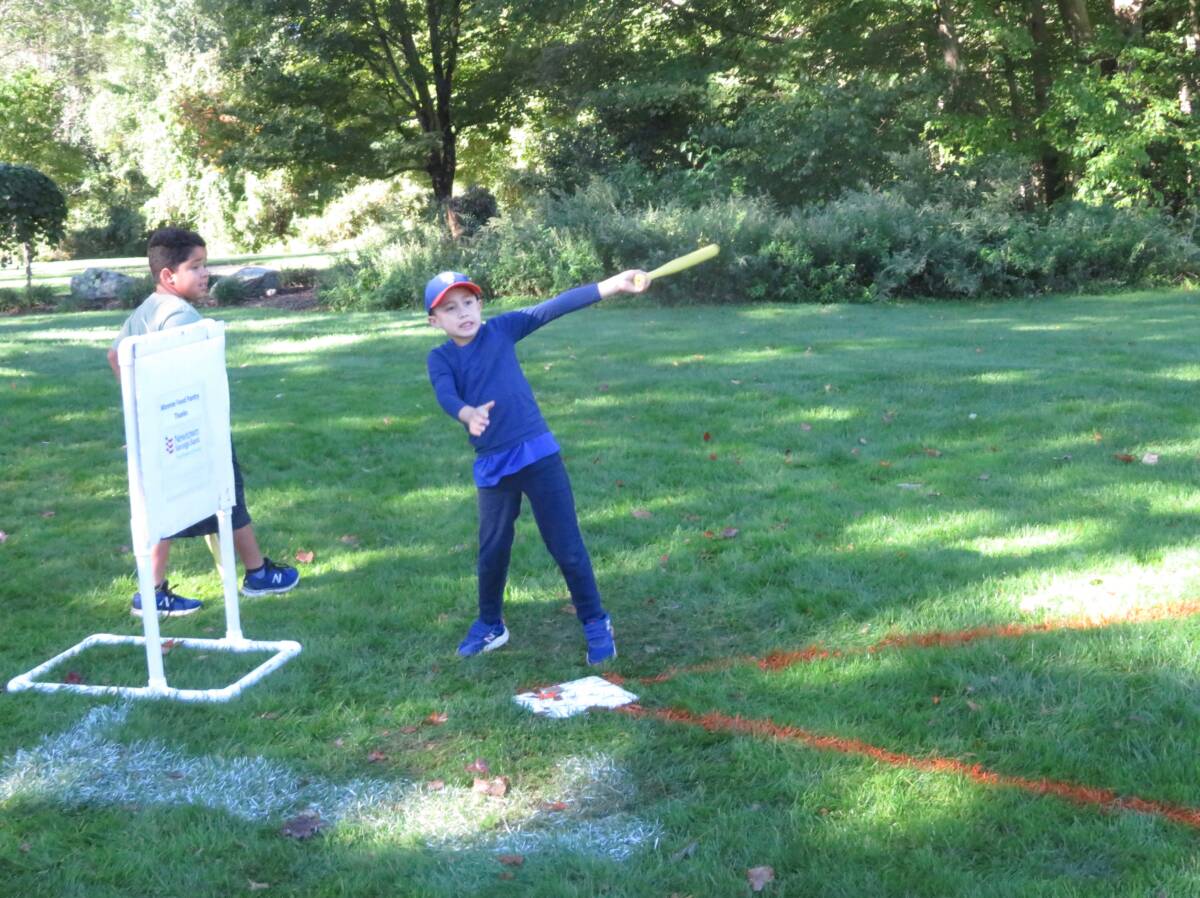 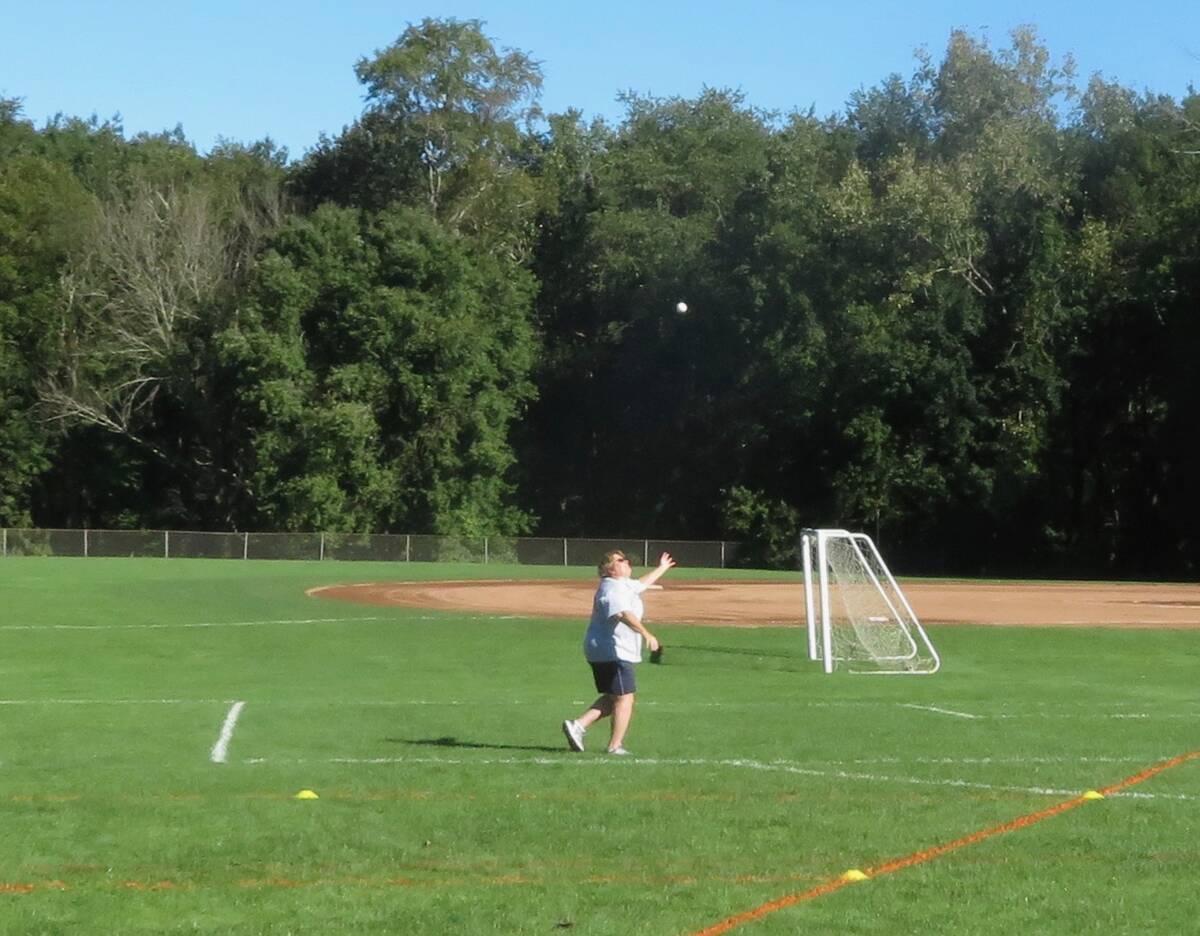 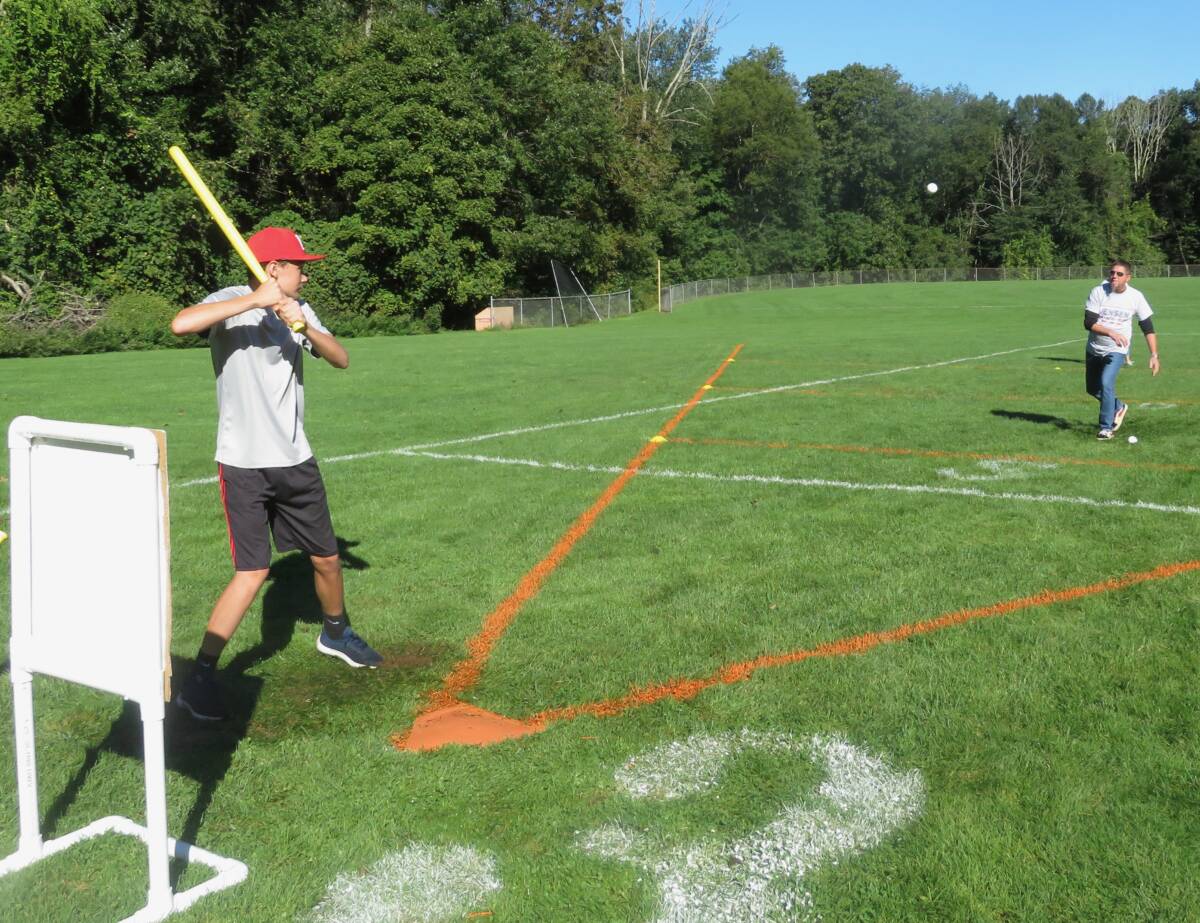 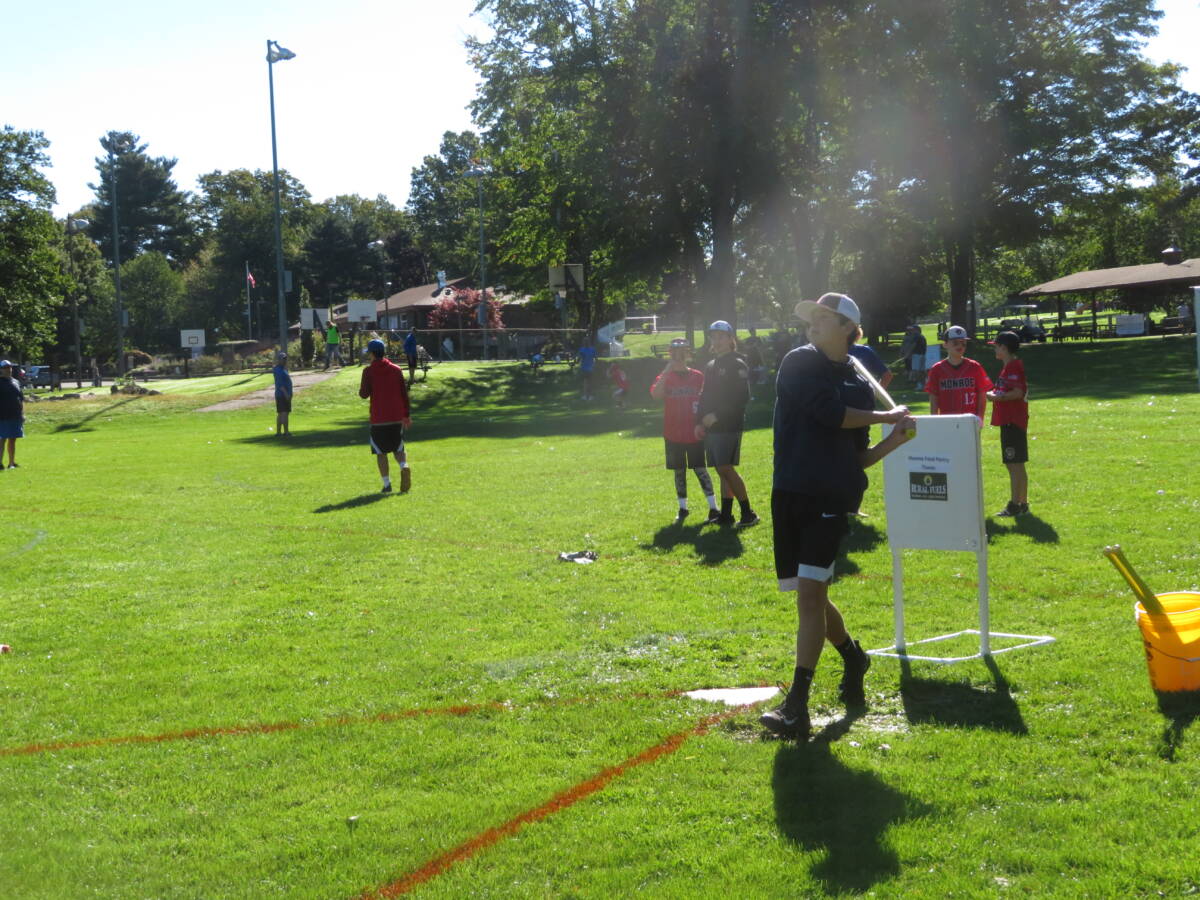 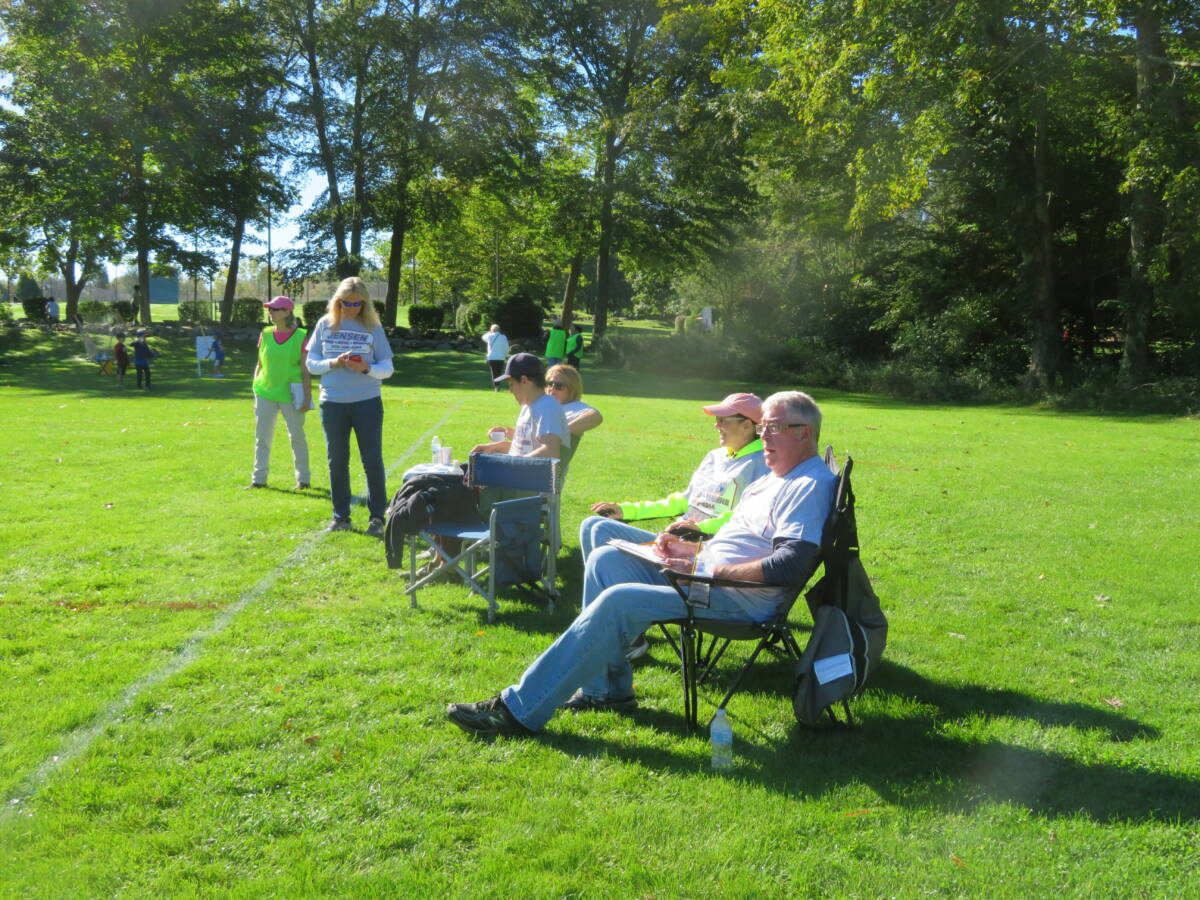 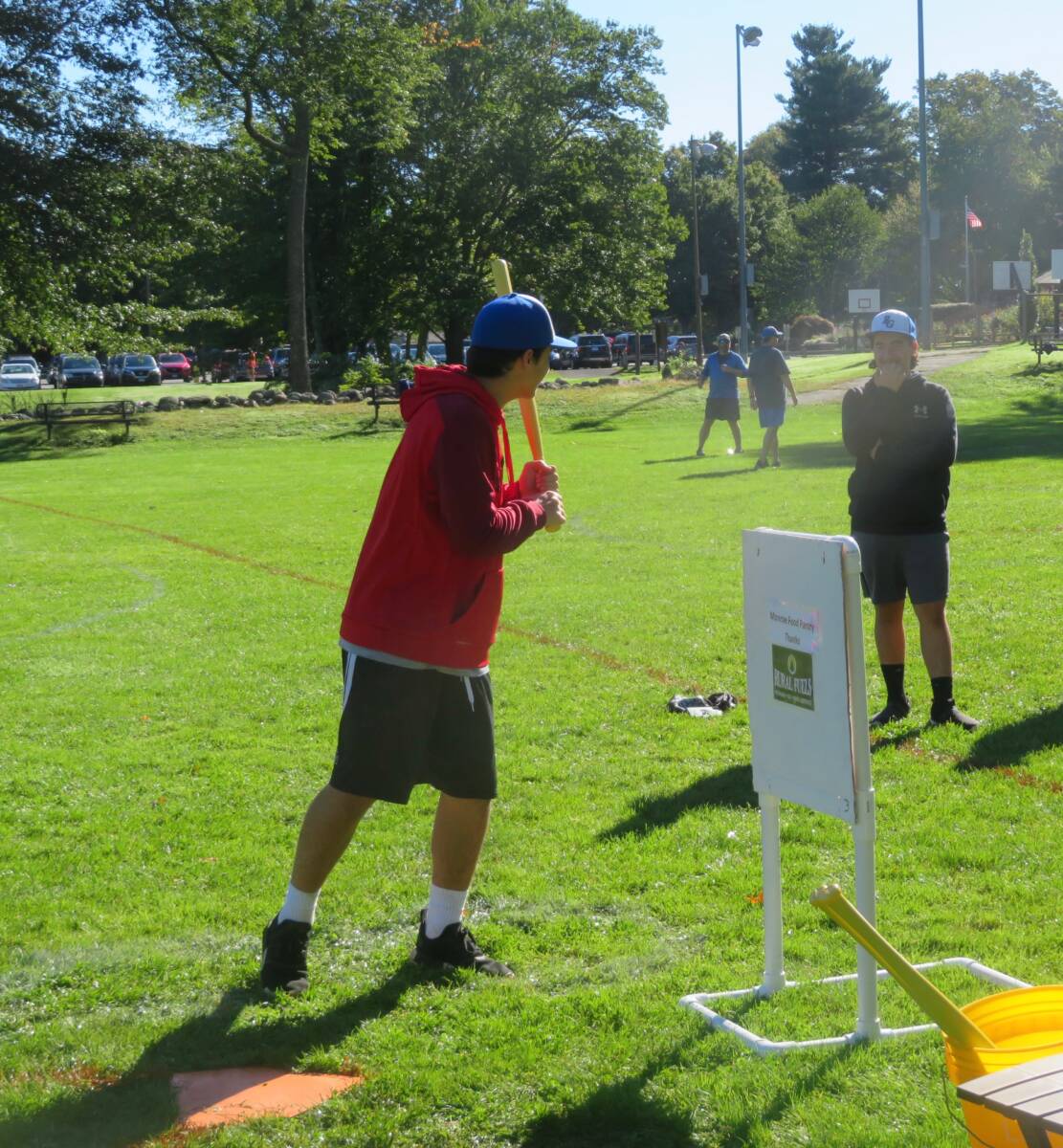 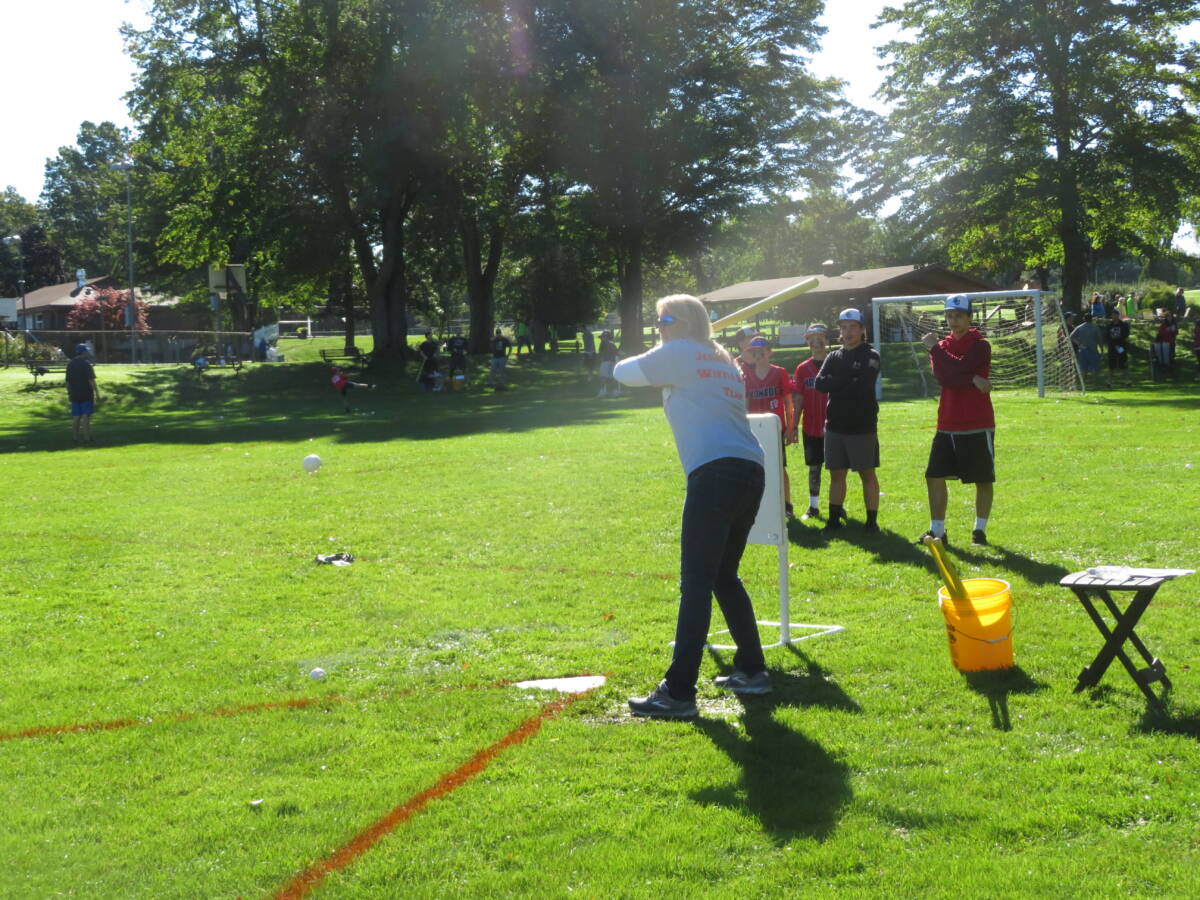 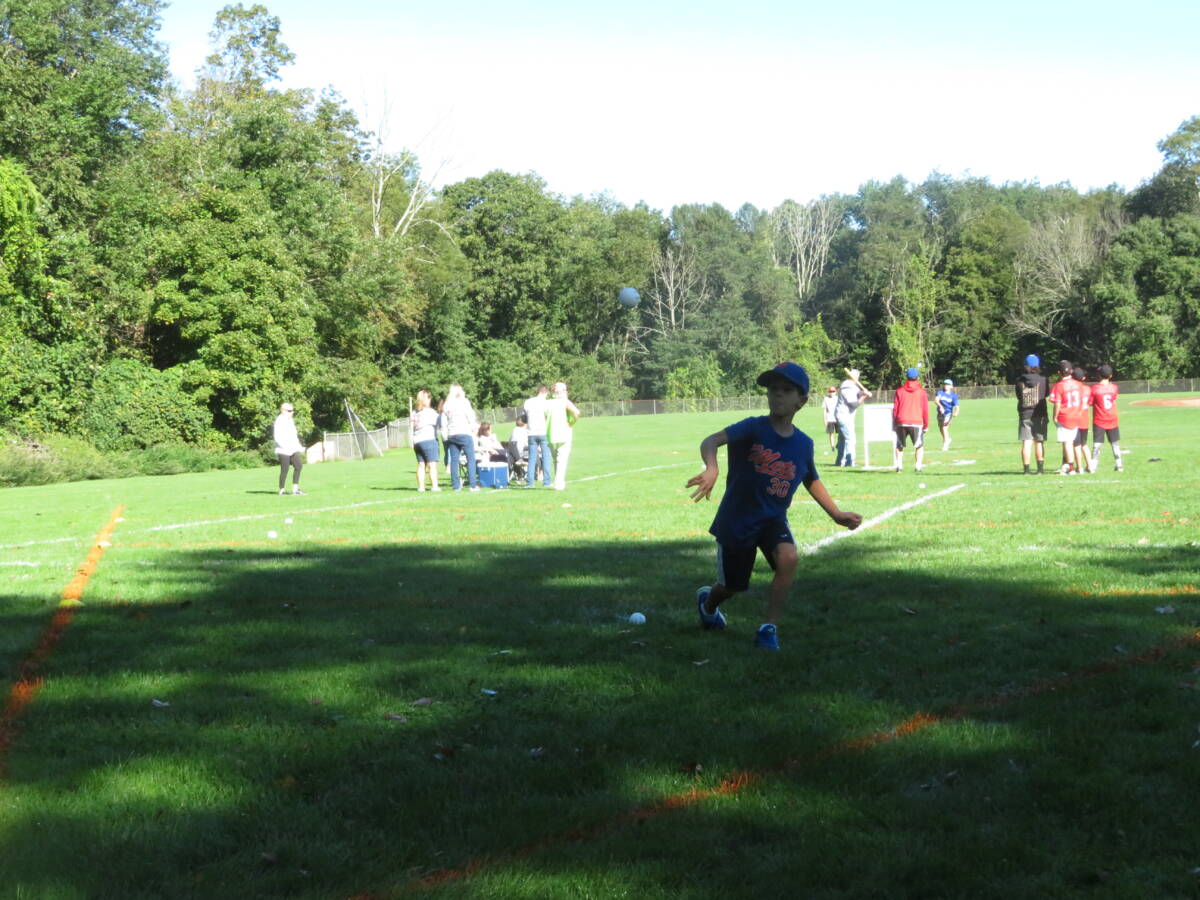 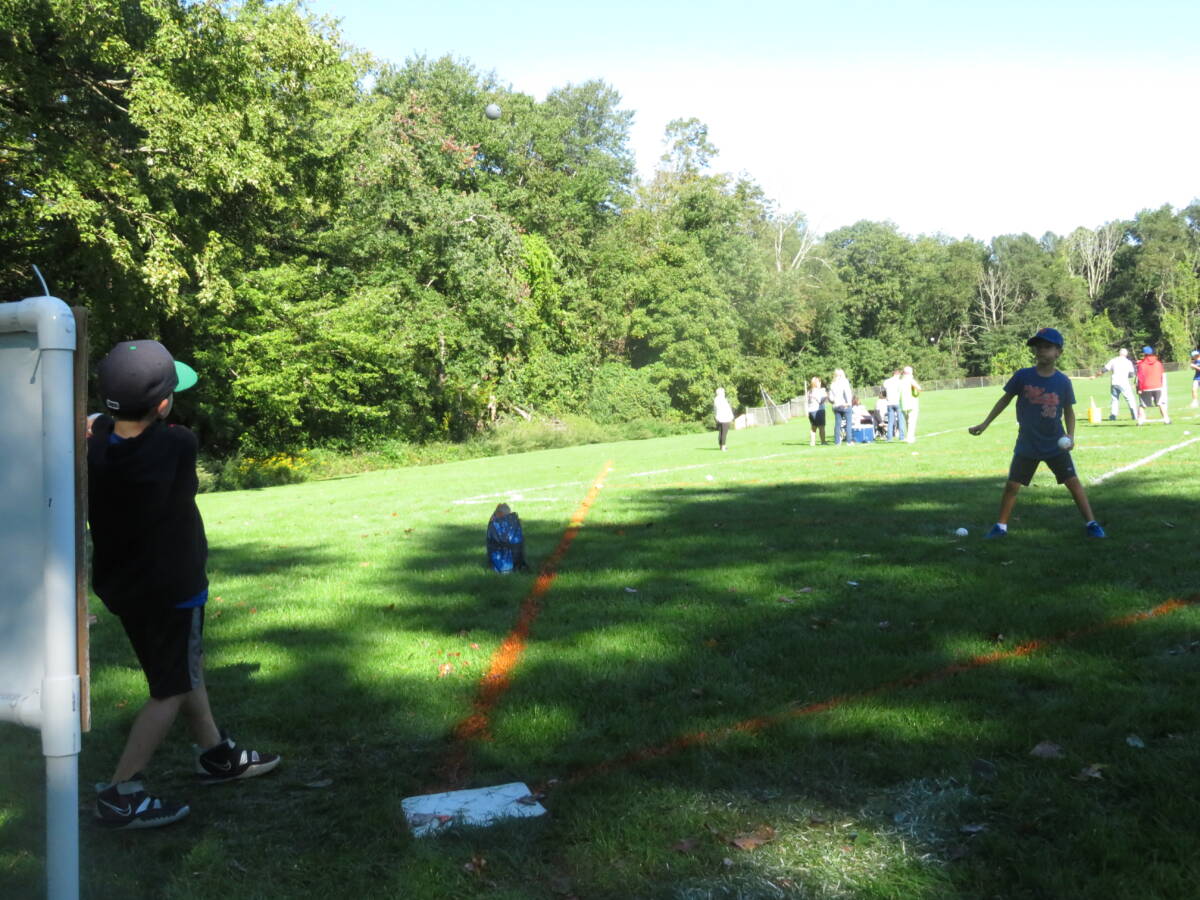 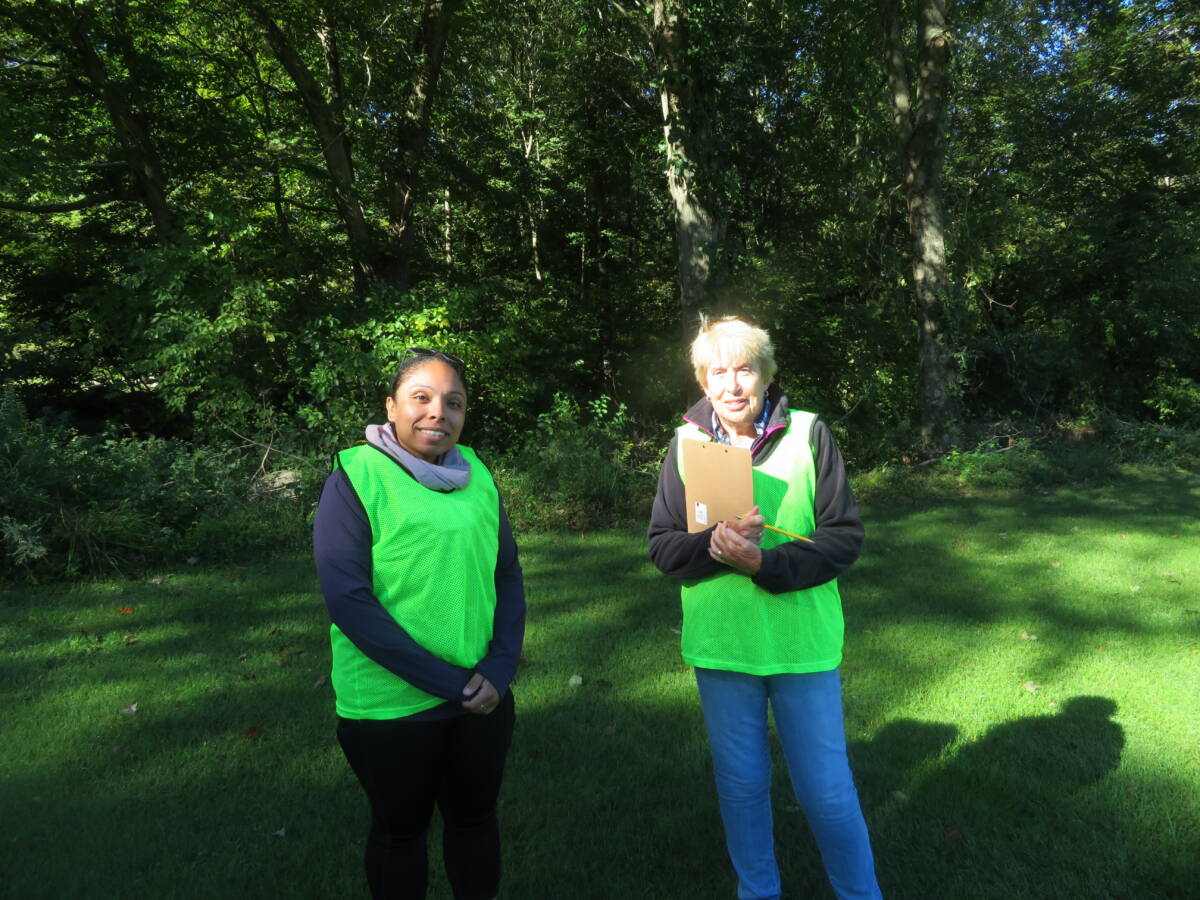