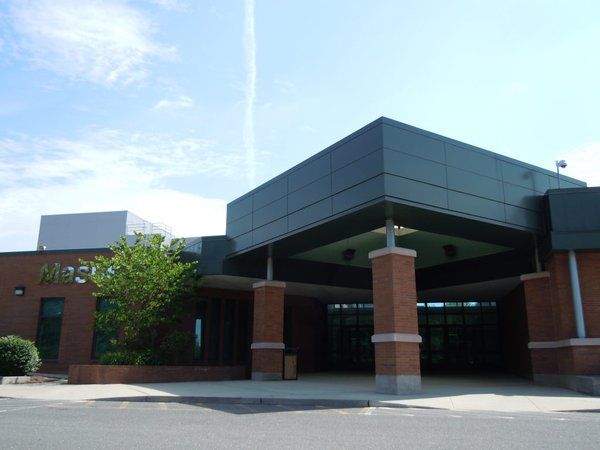 MONROE, Conn. — Acting Superintendent of Schools Joseph Kobza appears to be moving forward with a plan to relocate the alternative education program from Tollgate Plaza on Main Street to the back of the building at Masuk High School.

During a time when the school system must make reductions to accommodate a $1 million cut to the rate of increase in the 2020-21 education budget proposed by Superintendent of Schools Jack Zamary, Kobza says the move could save up to $65,000 on the lease and utilities.

“Alternative is more about the program than the location,” Kobza told Board of Education members at their meeting Monday night. Of the students, he added, “a goal is to get them back into the mainstream when possible, but also to give them their privacy when desired. I know there’s anxiety.”

Kobza said he spoke to parents and former students and had met with students currently in the alternative program on Tuesday.

“They had some questions and concerns, but we seemed to be moving in a pretty good direction,” he said Thursday, “and the parents will come in on the 16th. I want to make them as much a part of the process as possible.”

Parents of alternative education students, who want to discuss the possible move, are welcome to come to a professional development day at Masuk on March 16 at 8 a.m.

Public Act 15-133 defines alternative education as “a school or program maintained and operated by a local or regional board of education that is offered to students in a nontraditional educational setting and addresses the social, emotional, behavioral and academic needs of such students.”

Kobza said Masuk’s alternative education program currently has 14 students, seven of whom are graduating this year.

“Students transition in and out of the program,” he said, before estimating there will be 14 to 20 students in the program next fall.

Staffing for the program includes two teachers, a paraprofessional, a part-time interventionist and a part-time school psychologist.

Kobza said Fire Marshal Bill Davin visited the high school and gave administrators permission to put up a wall, so they can create a separate space in back of the building for the alternative program to be held.

Students who do not want to be part of the larger high school setting would not have to be, according to Kobza, because the alternative program would have its own private parking and entrance behind the school.

While some families are concerned about their teenagers being brought back to Masuk, Kobza said there are students who want to be involved in clubs and other activities or to take different courses on the main campus.

“Some kids said it was great to be with their friends again,” he said.

Principal Jacob Greenwood said for the kids who are reticent about the move, there are also kids who are cautiously optimistic. “We work with families to get their kids to go down there,” he said of attending the alternative program. “They don’t want to leave Masuk.”

Greenwood said one alternative student was taking the bus to Masuk for a math class every day, “so it’s already happening.”

Nick Kapoor, a board member, said the move looks like it’s on the pathway to happening, adding he had a long conversation with a concerned parent over the weekend.

“I appreciate you talking to the parents and students,” Kapoor said. “There really is a concern about having the kids on this campus. I hope it will be part of the conversation.”