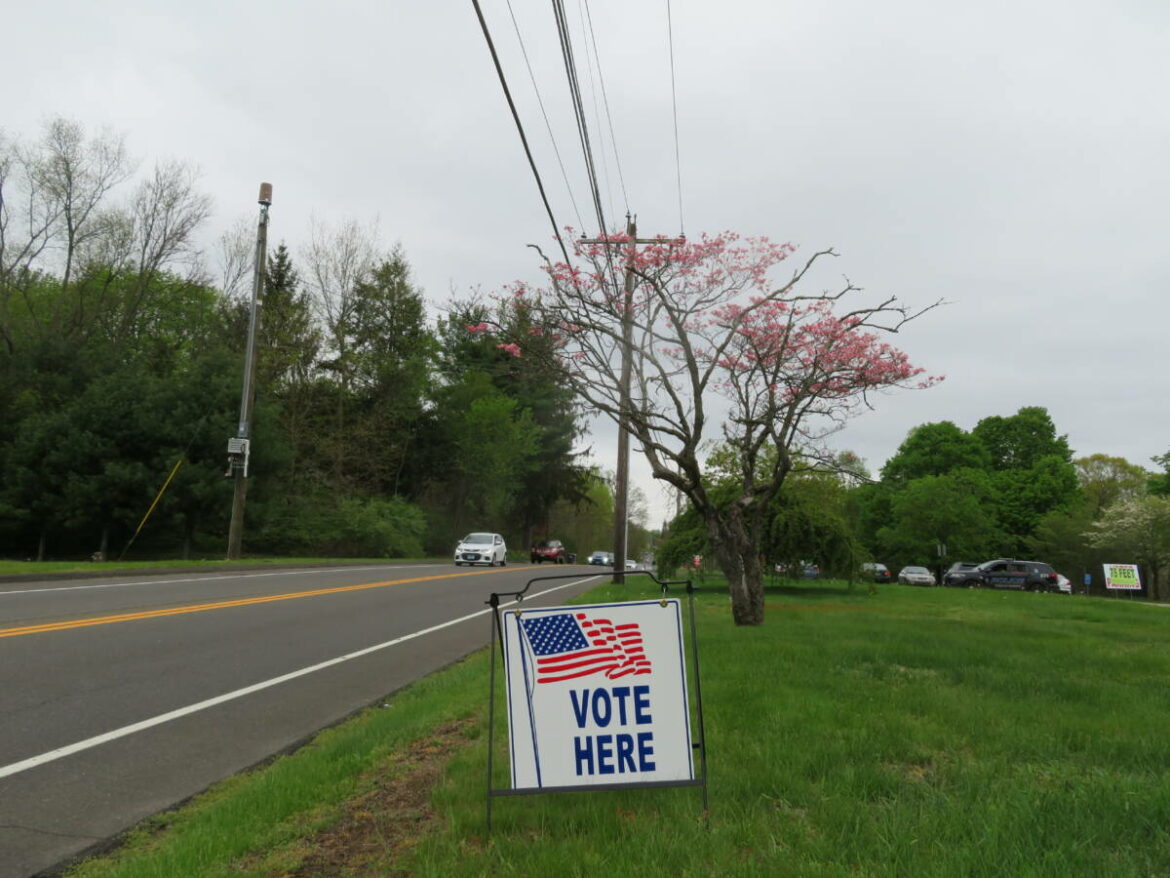 MONROE, CT — Voters approved a $93 million town budget proposal for fiscal year 2021-22 by a vote of 917 to 822 at Tuesday’s referendum, according to the unofficial results.

The spending plan raises the tax rate by 2.48 percent in what town officials predicted would be a difficult year with expenses held off on last year, including employees’ raises and furlough days, with payments coming due this year.

“I’m extremely grateful to all the town staff, the volunteers and all our elected and appointed officials involved in this process,” First Selectman Ken Kellogg said once the votes were counted. “And I thank the voters for coming out and supporting the efforts. As always, it’s a long process and it’s a lot of hard work and many hours for a lot of people — and I appreciate everyone’s efforts.”

The projected mill rate is 36.36. Individual tax bills can be calculated by multiplying one’s assessed property value by the mill rate and then dividing by 1,000. Kellogg said the median assessed value of a Monroe home is roughly $234,000, which translates to a $206 increase.

The Board of Finance used $3,097,000 of the fund balance to offset the tax increase.

Kellogg said this budget maintains town services and funds Monroe’s public schools. The school district was kept whole, as the $400,000 cut by the first selectman consisted of adjustments, such as savings from lower than expected medical insurance rates, rather than things affecting programs.

“We want to keep moving forward on roads and with COVID restrictions hopefully in the rearview mirror soon, I’m glad we have a solid financial plan to  continue providing services, whether it’s for Parks and Rec., our library and our senior center,” Kellogg said.

He said the budget funds public safety and revenue for building permits will be enough to cover the cost of promoting the assistant building official from part time to full time.

“We have funds here to continue to grow our grand list with revitalized economic development,” Kellogg added.

“I just can’t tell you how thankful I am for all the people who came out and voted for it,” Superintendent of Schools Joseph Kobza said upon hearing the news that the budget passed. “It’s a great step forward for the school system, especially as we’re coming out of COVID.”

“It’s been a collaborative effort throughout,” Kobza added. “I’ve got to thank all the principals, the department heads and the Board of Education — and we have good collaboration with the first selectman and Board of Finance.”

“I think that that’s wonderful news that it passed on the first try,” said Board of Education Chairwoman Donna Lane.

Lane thanked all of the boards and commissions, town and education employees, and fellow Board of Education members for all of their time and effort spent putting together a budget “that met contractual obligations, while also meeting the needs of the taxpayers.”

“I think the townspeople saw this as a fair budget that meets everyone’s needs,” Lane said.

This was the town’s first referendum since 2019. An executive order from Gov. Ned Lamont at the height of the pandemic canceled last year’s referendum, leaving it up to the Board of Finance to approve the budget.

Monroe’s voters seemed out of practice Tuesday, with only 1,740 participating in the referendum. The 12.7 percent voter turnout was a noticeable drop from 2019, when close to 15.2 percent cast votes.