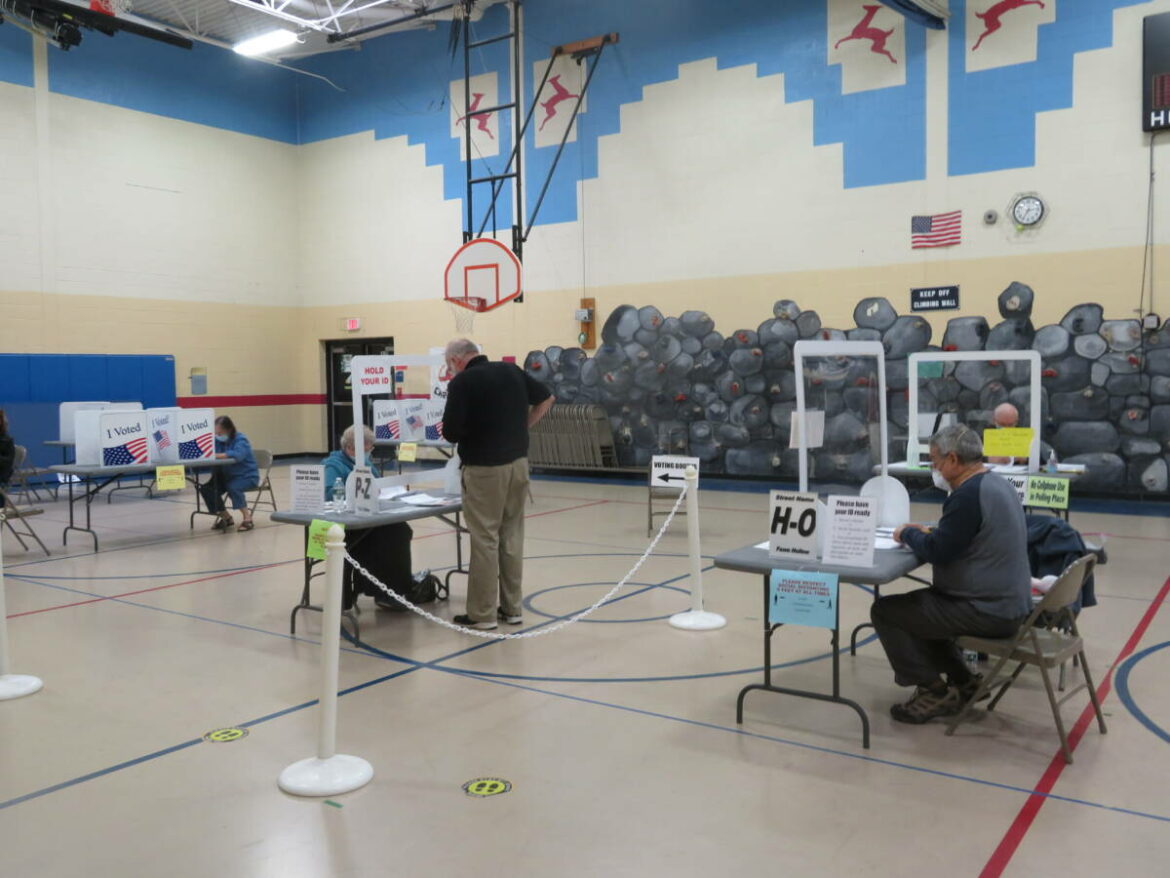 MONROE, CT — Town registrars are doing a recount in districts one and two before releasing all of the unofficial results for Tuesday’s municipal election. On Wednesday afternoon, they released the turnout numbers.

Final vote tallies for the candidates should be released later today.

According to the unofficial numbers, 4,542 registered voters participated in Tuesday’s election for 33.1 percent voter turnout. This includes absentees and same day registration and voting, and it compares to 4,544 and 35.14 percent in 2019. 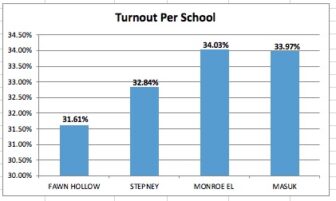