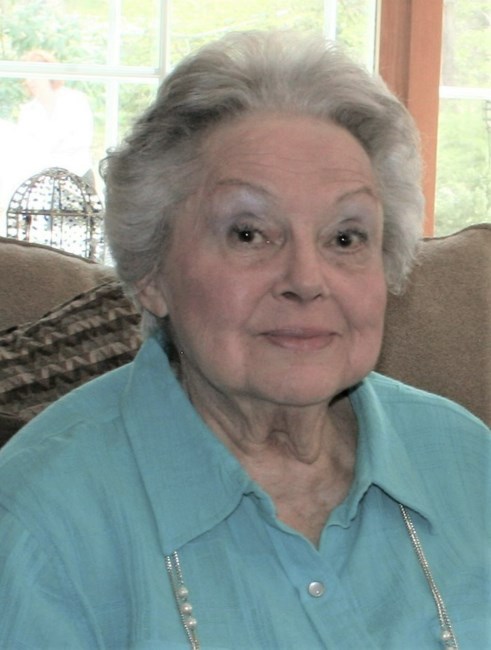 Vera Klimetz Klimkowski, of Monroe, passed away peacefully on June 27, 2022, at the age of 92. She will be remembered for her sense of humor, understanding nature and good advice. Vera is predeceased by her husband Francis Klimkowski who passed in 1994.

Born on March 22, 1930, Vera grew up in the Bronx, N.Y., the daughter of Stephan and Alexandria Klimetz who immigrated from Minsk, Russia. The youngest of six, Vera is predeceased by her sisters Helen, Nina and Olga and her brothers Nicholas and Michael.

Vera leaves behind her daughter Alexandra Klimkowski, daughter Christina, husband Scott Hansen and two grandsons Pavel and Nikita Hansen. She is also survived by many beloved nieces and nephews.

Growing up in the Bronx, she happily recalled taking many trips to the Bronx Zoo and helping her brother make pins, ribbons and dolls for the New York Giants baseball team that he would sell at the stadium.

Vera met her husband, Frank, through her older brother Michael and they often double-dated. She worked in Manhattan for a hosiery company and the ad agency Rumrill-Hoyt, located in the Empire State Building.

Vera married Frank in 1954 and they enjoyed vacationing in Point Lookout, Long Island, and lived together in the Bronx before moving to the suburbs of Monroe in 1964 to start a family. Vera raised her daughters before returning to work as a secretary at Rapidpurge in Trumbull, until her retirement.