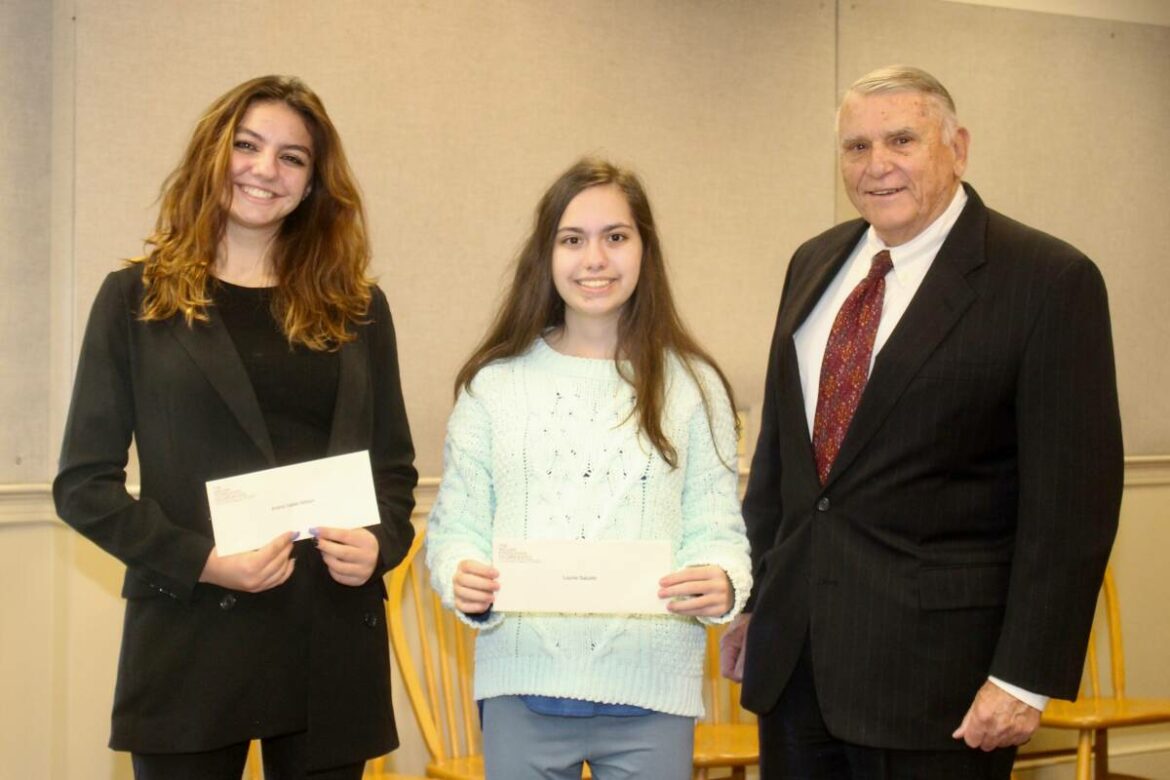 MONROE, CT — Two Masuk High School seniors were selected as finalists to compete for a $15,000 scholarship in honor of the late philanthropist Barton L. Weller, founder of Vitramon, Inc.

The scholarship was established in 1977 to encourage academic excellence in a substantial independent research or study project.

Seven proposals were submitted for the scholarship and five finalists were selected on the basis of originality, format of the proposal, project potential, and the care in planning and implementation.

On Nov. 3, each finalist received $200 to defray expenses during the five-month project period. The $15,000 scholarship will be presented to the recipient with the winning project at the Awards Dinner at Fairfield University on April 20 2022.

The money will be paid directly to the college or university for deposit into the student’s account. The scholarship will be awarded without regard to the student’s existing financial status.

Laurie Salustri’s project, “Embedded Systems – Providing Accessible Technology for the Senior Community,” is meant to create a cost-efficient, accessible device to detect falling and alert nurses and other caregivers in convalescent homes.

Ariana Wilson’s project, “Picture Perfect,” is a short film based on modern beauty standards and how these high standards deeply affect the mental health of women.