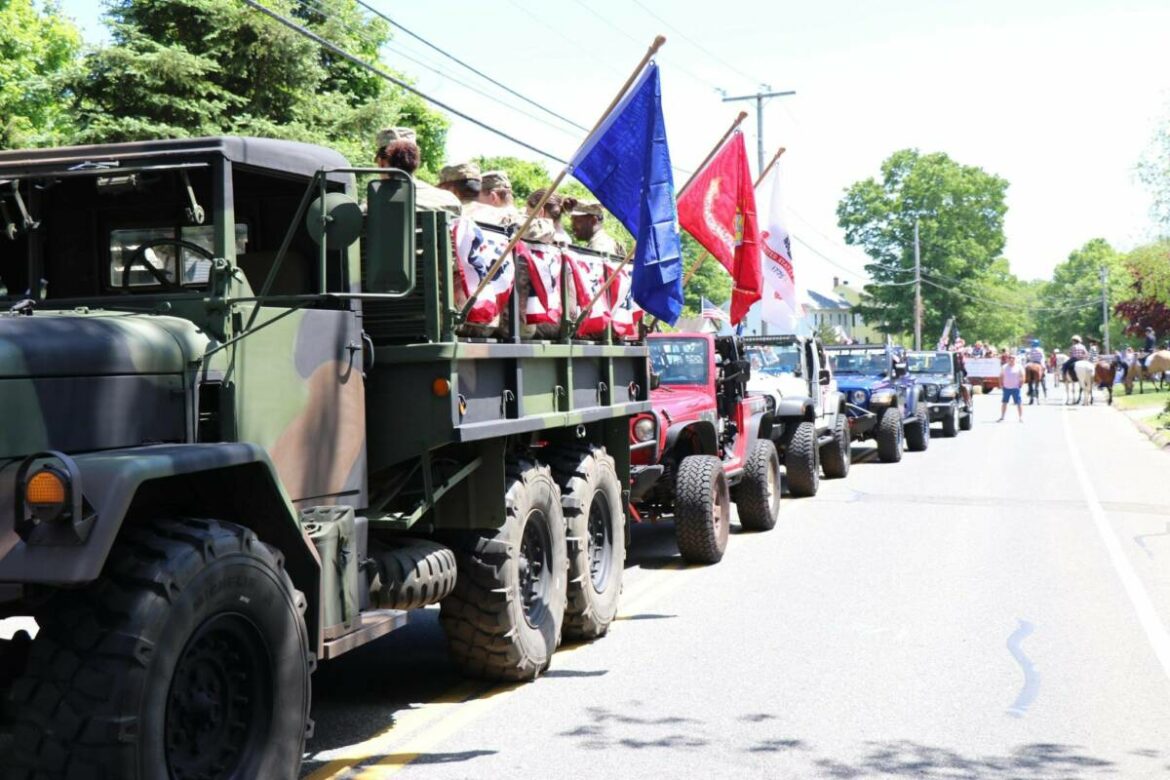 MONROE, CT — On May 30 the town of Monroe will celebrate Memorial Day with its 2021 Memorial Day Parade “Honoring our Heroes – Past and Present.” It will begin at 2 p.m. with participants in authentic WWII vehicles, cars, floats and on foot. The procession will travel from Elm Street and Route 111, heading north up Route 111 to the Monroe green.

Kellogg said he is very pleased the town can hold this event once again. “It is so important that we resume our traditional Memorial Day Parade, and honor the memory of those in our armed forces that gave the ultimate sacrifice for our country,” he said. “We owe all our veterans, and their families, an enormous degree of gratitude for their service.”

Parade committee chair Vida Stone said, “Memorial Day is one of America’s most treasured patriotic celebrations. For well over 100 years, it has remained a day to honor those that have died defending our democracy and freedom. The ceremony at the War Memorial immediately following the parade is as special and important as the parade itself and well worth attending.”

Immediately following the Parade, the town’s Memorial Day Ceremony will take place at the War Memorial located directly in front of town hall.

In the event of rain, the parade will be cancelled, but the ceremony will take place at 2 p.m. in the Council Chambers of Monroe Town Hall. Cancellation information will be announced on WICC, WMNR and on the Town Hall’s Parks & Recreation cancellation line (203-339-6106).

On the day of the parade, participants will line up on lower Elm Street, beginning at 1 p.m. Marchers should refer to the map included with their application.