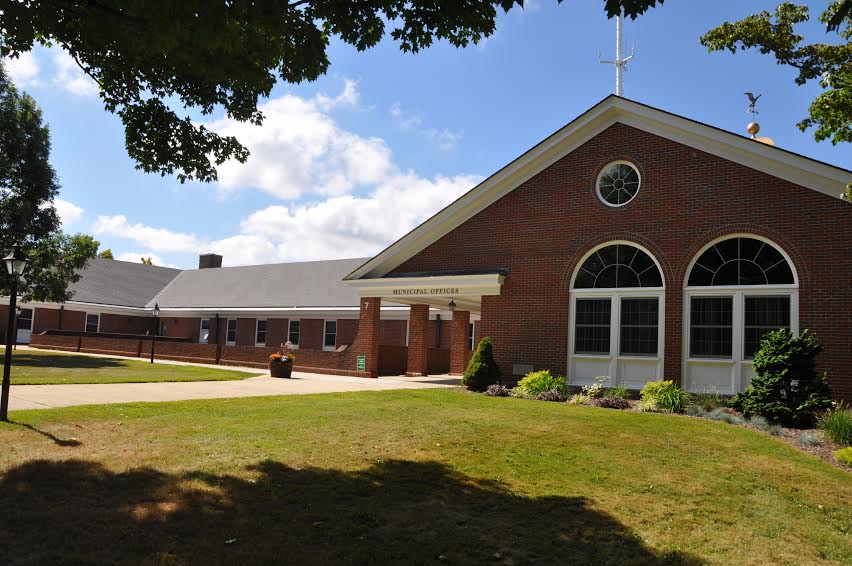 MONROE, CT — Town Council members joined the Board of Education in approving an agreement for a new financial structure that shares a director for municipal government and Monroe public schools.

Finance Director Ronald Bunovsky Jr. has been working for both the school district and the town for the past two years as officials evaluated the arrangement and worked on an agreement for shared services.

The council approved the agreement by a vote of 8 to 1 at a meeting last week, with Councilwoman Dee Dee Martin the lone dissenter.

Nick Kapoor, a school board member, had written a letter expressing concern that the new arrangement could be in violation of the town charter. Though Town Attorney Frank Lieto rendered a legal opinion that it does not, Martin was still unconvinced.

Martin said the concern was about the first selectman delegating his authority to the finance director.

“It has to do with duties of the position which is not his authority anyway,” Lieto said of First Selectman Ken Kellogg.

“This is not an issue of Mr. Bunovsky’s competence, which we all have respect for,” Martin said. “I feel uncomfortable with this.”

Councilman Jason Maur, who calls himself “a stickler” when it comes to the charter, said he thinks the agreement was drafted in a way that does not violate the charter and Board of Education policy.

Superintendent of Schools Joseph Kobza told the Town Council he believes the benefits of the new joint finance director position outweigh any drawbacks.

“The communication is great and the credibility between the town and the Board of Education,” he said. “Over the years, I think there was a lot of fingerprinting on both sides. I can never thank Ron Bunovsky for all the work he’s done. He’s a godsend.”

The agreement allows both sides the ability to opt out if having a shared director is not working for them. In that scenario, the town and the school district would go back to hiring their own directors.

Maur asked Bunovsky if he will need more help, with additional staffing. Though everything is still being evaluated, Bunovsky said he does not anticipate any needs.

Councilman Sean O’Rourke asked Kobza if they are seeing a savings from the new structure and Bunovsky said the school district will save about $68,000.

O’Rourke asked if that money could cover the difference if the town and school district decided to go back to having their own directors. Bunovsky said it could.

Martin asked about any feedback from Madison and Wilton, two towns who have a shared finance director for municipal government and the Board of Education. Madison has been doing it for 10 years and Wilton for around two years.

Bunovsky said it was difficult getting information, particularly from Wilton.

In speaking to the two towns, Kellogg said he was told they have no regrets and see no downside to the financial structure. “It’s a no brainer,” he said. “It’s working. It’s working very well.”

The first selectman, Kobza, the Board of Education and Board of Finance all had input in coming up with the new structure, according to Kellogg. He also thanked Lieto for drafting the agreement. Bunovsky and Human Resources Director Craig Hirsch also participated in the process.

The Town Council also voted unanimously to approve the revised job descriptions in the Finance Department.