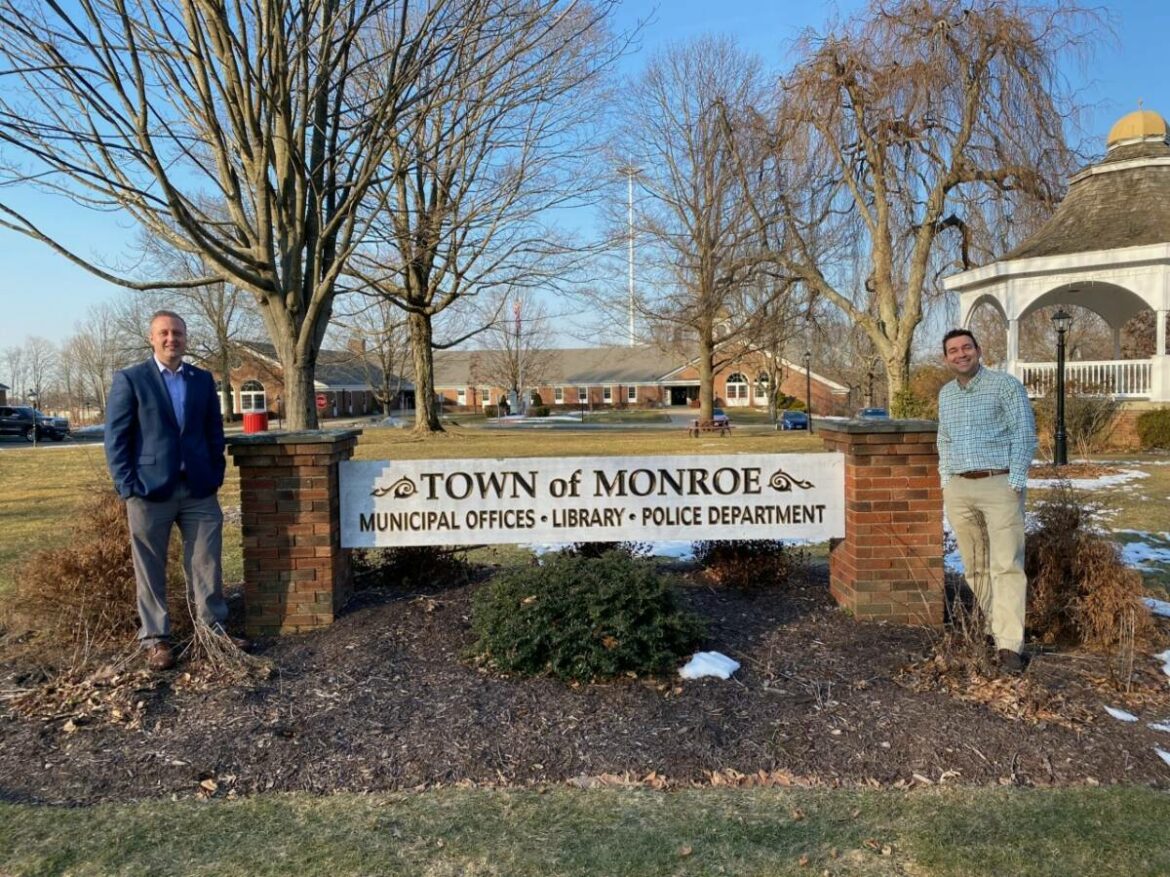 To the Voters of the 112th District,

When I made the difficult decision to retire as State Representative, I did so because I knew Tony Scott was ready and able to continue my work. Tony Scott has the experience to hit the ground running and fight for a more affordable Connecticut.

I have known Tony Scott for many years and his dedication to our town and the district is admirable. Having two girls in middle school, he is uniquely aware of the challenges working parents face in the cost of living and in the hope for giving his children every possible opportunity for a brighter future.

I know from firsthand experience, a healthy rainy-day fund in the state only lasts as long as the leaders elected to maintain it. Our state faces unprecedented pension challenges in the next generation, and we need fiscal discipline to prevent our state from passing along significant deficits to our children.

We need Tony Scott as our State Representative. Please join me in voting for Tony Scott on Tuesday April 13th to maintain our common sense and to send a Voice from Monroe and Newtown to our State Capitol.