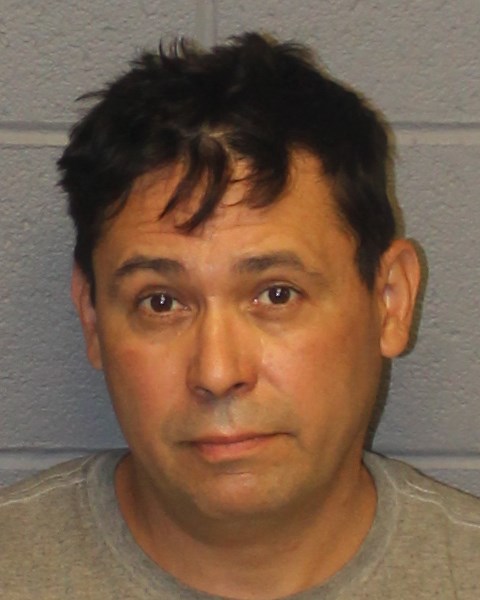 MONROE, CT — A Monroe man, who reported the theft of his .38 caliber revolver from his 1997 Toyota Tacoma on Aug. 26, was arrested on a warrant Tuesday, charging him with improper storage of the firearm.

On Aug. 26, Murillo called police at approximately 7:45 p.m. after finding the driver’s door to his Toyota Tacoma was ajar. He told officers the truck, parked in the driveway of his home, was left unlocked since he does not use it, according to police.

He also told officers the .38 caliber revolver, he kept wrapped in a rag under the driver’s seat, was missing and it appeared someone rummaged through the glove box of the vehicle, police said.