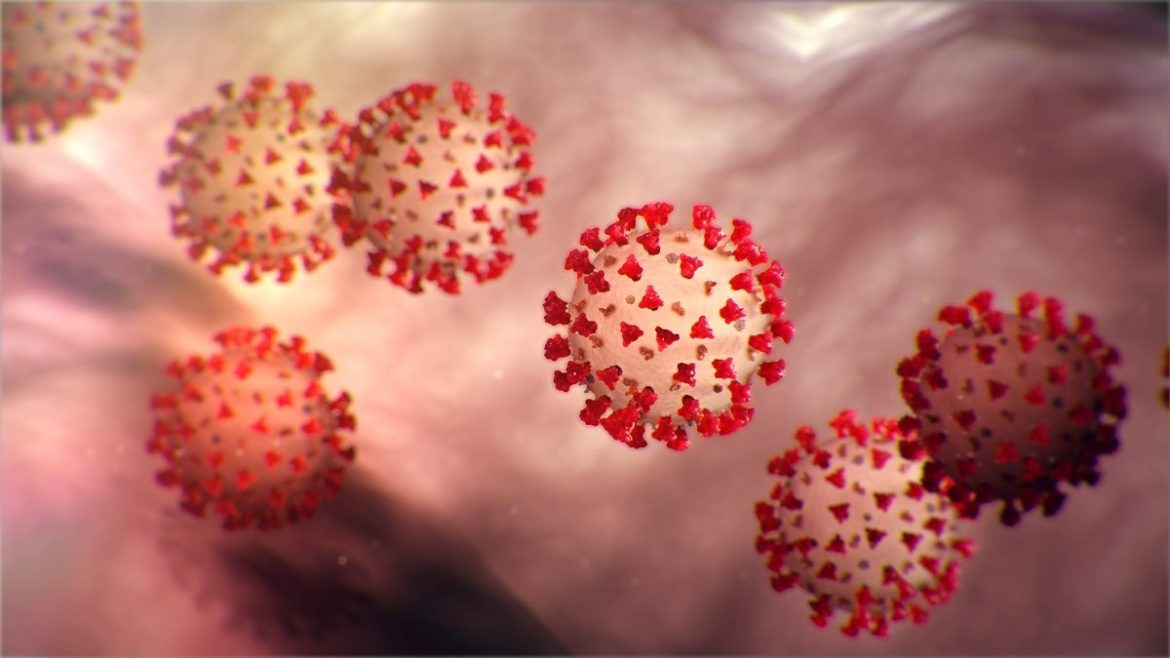 MONROE, CT — Students wear masks during classes and activities in Monroe’s public schools, but what about the unstructured time? What about high school? When kids pass each other in the hallway between classes, can they get COVID?

Dr. Nimrod Dayan, who specializes in pediatric infectious disease and is a medical advisor for the school district, says the easiest way to spread COVID-19 from person-to-person is to interact with someone mask-less, less-than-six feet apart for 15 minutes or more.

As for unstructured time, he said, “generally speaking, that’s not a lot of time.”

Superintendent of Schools Joseph Kobza, who invited Dr. Dayan and Monroe Health Director Nancy Brault to speak, said most of the school district’s COVID cases have come from outside the school buildings.

To prevent the spread of the coronavirus, he said the mindset has changed from, “okay, here’s a Tylenol, go finish the school day,” to “now let’s do the right thing. Stay home if you’re not feeling well.”

“I tell parents your kid is probably safer in school than at home,” Dr. Dayan said.

He said the biggest mitigation strategy school districts have are the masks, whether they are cloth, surgical or N95, which are 95-percent effective.

“When you take that in conjunction with keeping at least six feet apart, you’re really minimizing the chances of the virus from transferring from person to person,” Dr. Dayan said.

“Those three things combined do a world of good,” Dr. Dayan said. “You add to that the ability to do some instruction or spend a good part of the day outdoors, or inside with windows open with better ventilation and you’re doing a tremendous world of good by not letting the virus take hold.”

While nothing is foolproof, outside of “putting kids in bubbles by themselves,” Dr. Dayan said he doesn’t know what more the schools can do.

Monroe’s COVID-19 alert status was recently elevated to red due to the increasing rate of new cases, along with many other Connecticut communities, according to the Connecticut Department of Public Health.

Kobza asked Brault if she the Monroe Health Department were able to identify any patterns within the community.

“About a month ago, we started seeing more children being positive for COVID, but that’s really starting to shift now,” she said.

Now the department is seeing a broad range of ages across the population, according to Brault.

“You’ve done a great job of stopping the infection from being at school,” she told Kobza. “It’s a credit to you and your staff. It really is. The infection is broad based. We’re not able to connect the dots, which is a big problem for public health. We’re in a difficult spot right now.”

Kobza noted how, about a week ago, Monroe’s spike in cases seemed to be coming from small social and family gatherings.

She said school districts get specific information on new cases before health departments do, to enable quick action to prevent spreads.

“We work closely with you guys when you identify a case and get more information,” Brault said. “When did they have the test specifically? When were there symptoms?”

She said the information is used to determine who may have been exposed and should stay home and quarantine.

“I thank you for working so well with us,” Brault said of collaborating with the school district.

“Nancy and I spent a lot of time on the phone together working through these cases,” Kobza said. “It’s been a public health crisis since May. It’s not something I’m trained on, so I really rely on that team.”