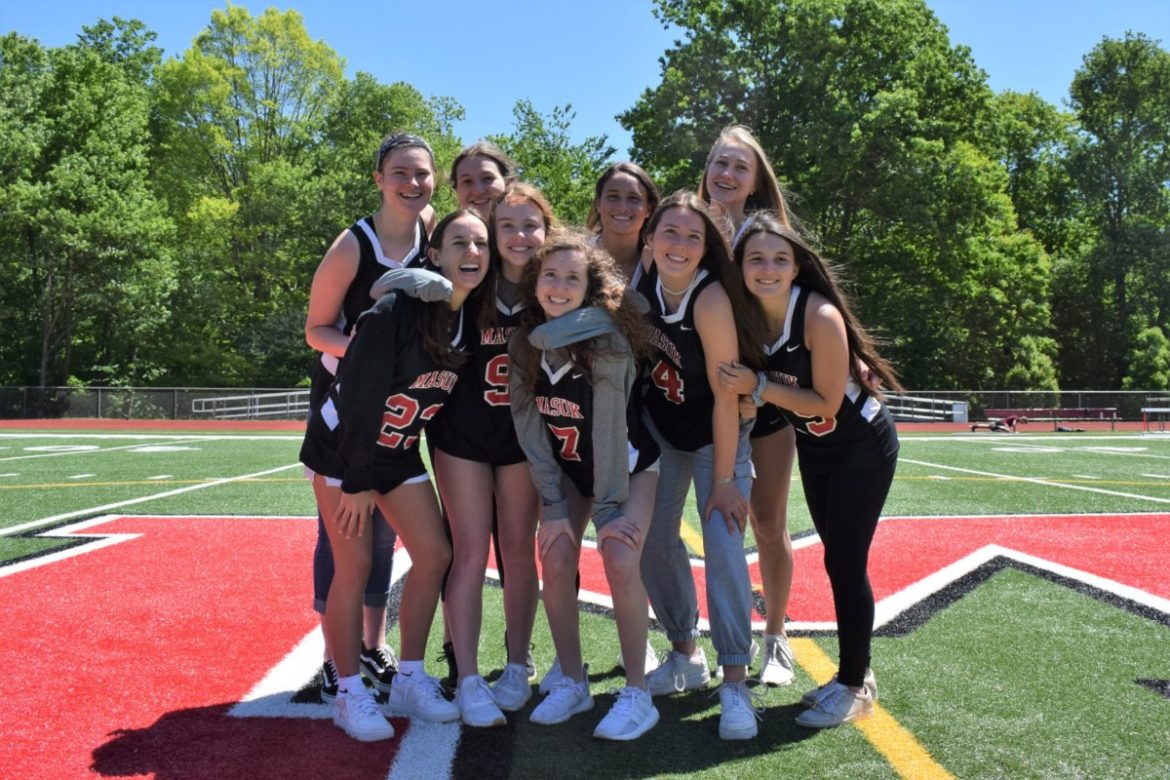 Afterward, the crowd dispersed and the seniors and their families posed for photos on the field in a tradition normally carried out during a game on Senior Night.

“The Masuk Lacrosse Senior girls have been contributing to the program in an impactful way since they were freshmen,” Troesser said. “Their desire to be great was evident in their attitudes on and off the field. They will be missed by their teammates and coaches, not only as lacrosse players, but as wonderful people to be around in general.”

The coach said he was pleased to see other members of the sports community come out and express their support on Sunday.

The Panthers were coming off an exciting season the year before, in which the team fought their way to the Semifinals of the State Tournament, before losing a close battle with East Lyme, the team that went on to defeat St. Joseph High School to capture the Class M State Championship.

Hopes were sky high heading into the 2019-20 season, before the games were canceled due to the Covid-19 pandemic.

“We didn’t really have a chance to start,” Troesser said. “The captains were really excited, because of how we finished last year.”

Though disappointed over their lost season, Troesser said the seniors made the best of their situation and did a good job of preparing their younger teammates for future success.

He said Sunday’s event was important to the younger players to show their appreciation for their upperclassmen and for the coaches to acknowledge their achievements.

“They were down to earth girls and I’m sure they would have understood if nothing could be done,” Troesser said, “but we wanted to make sure they were recognized for their contributions — not only to the team, but to Masuk athletics.”

Karen Coffey shared photos from Sunday’s event. Click on one photo to enlarge the image, then scroll through: 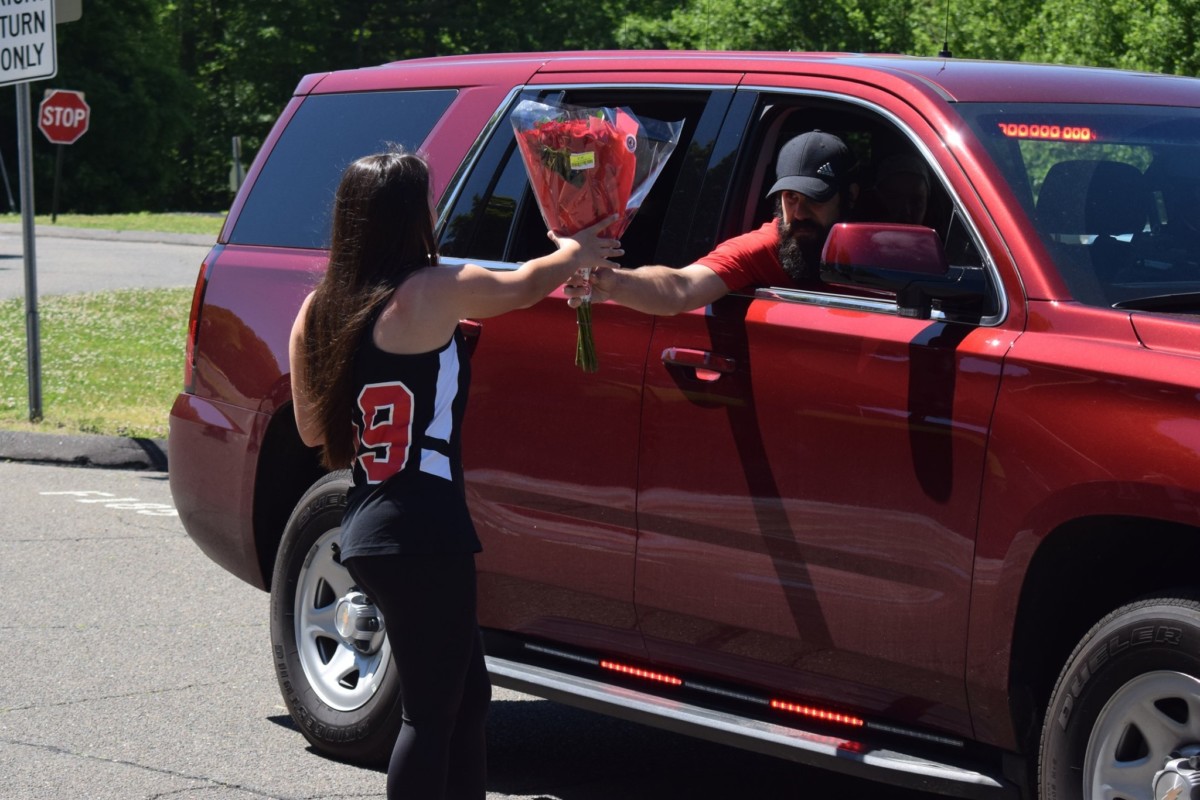 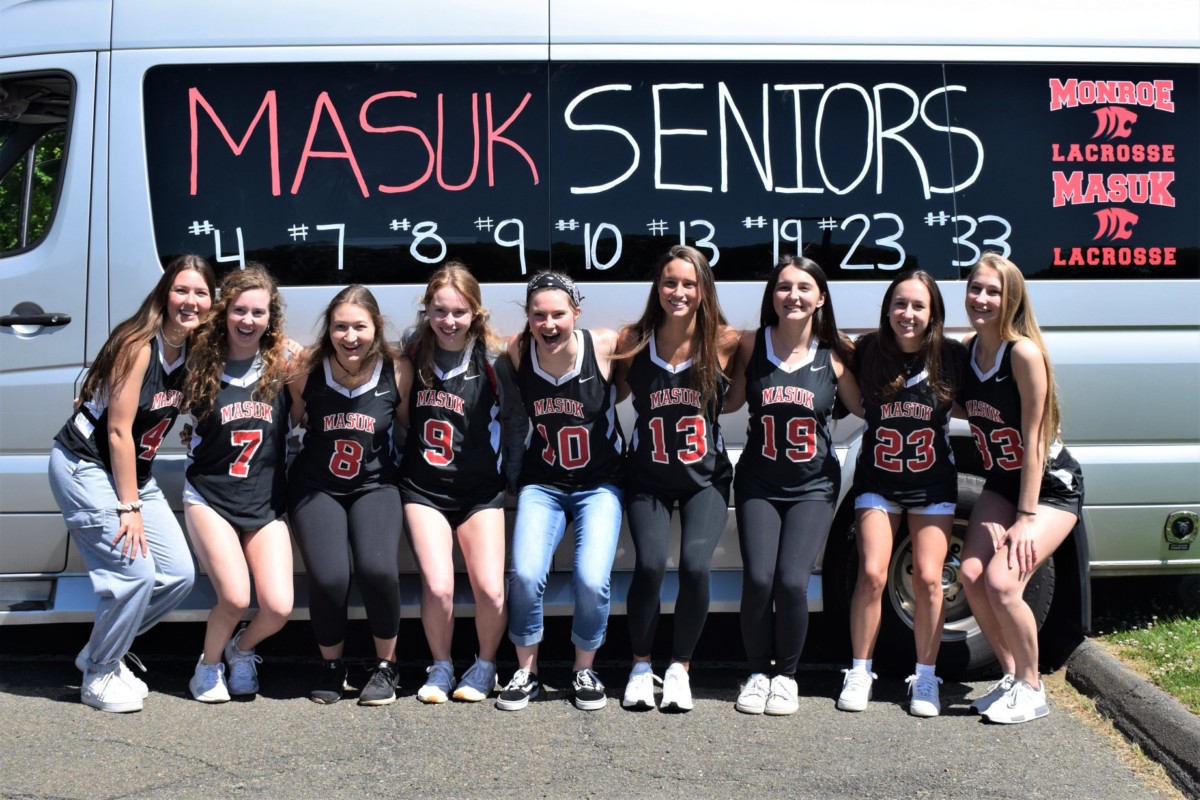 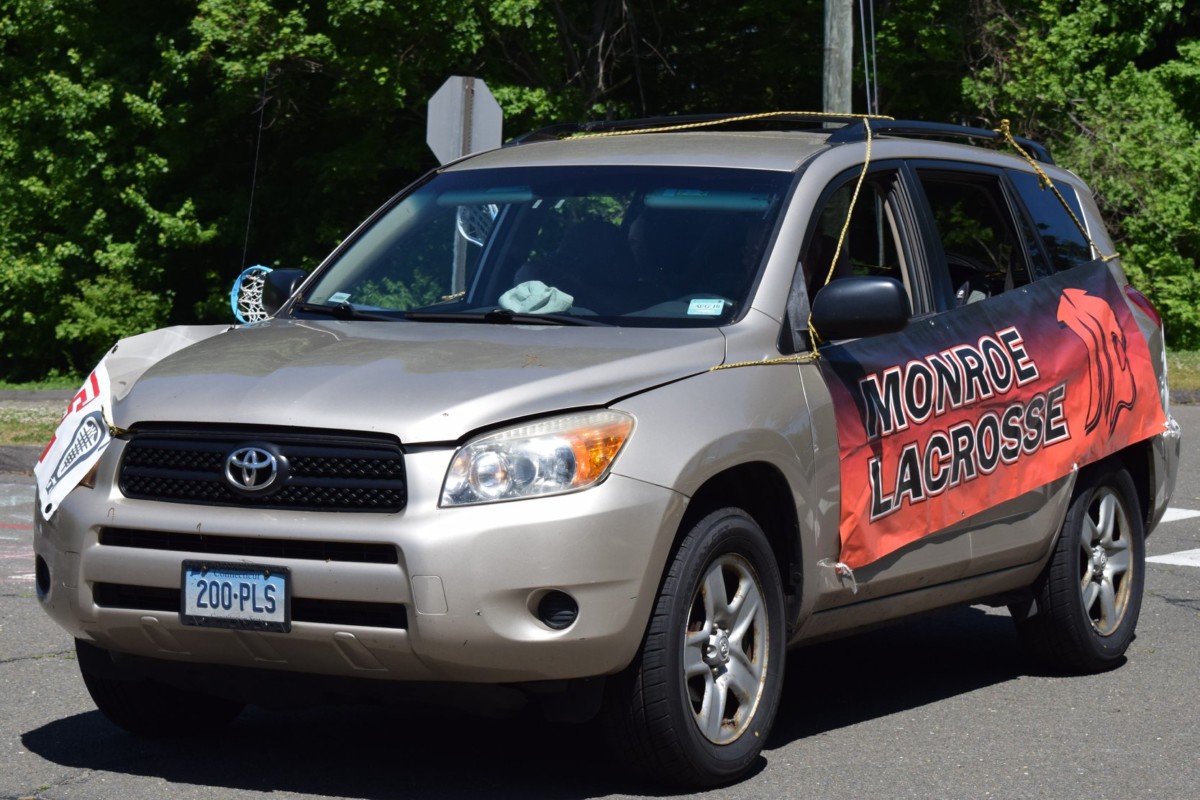 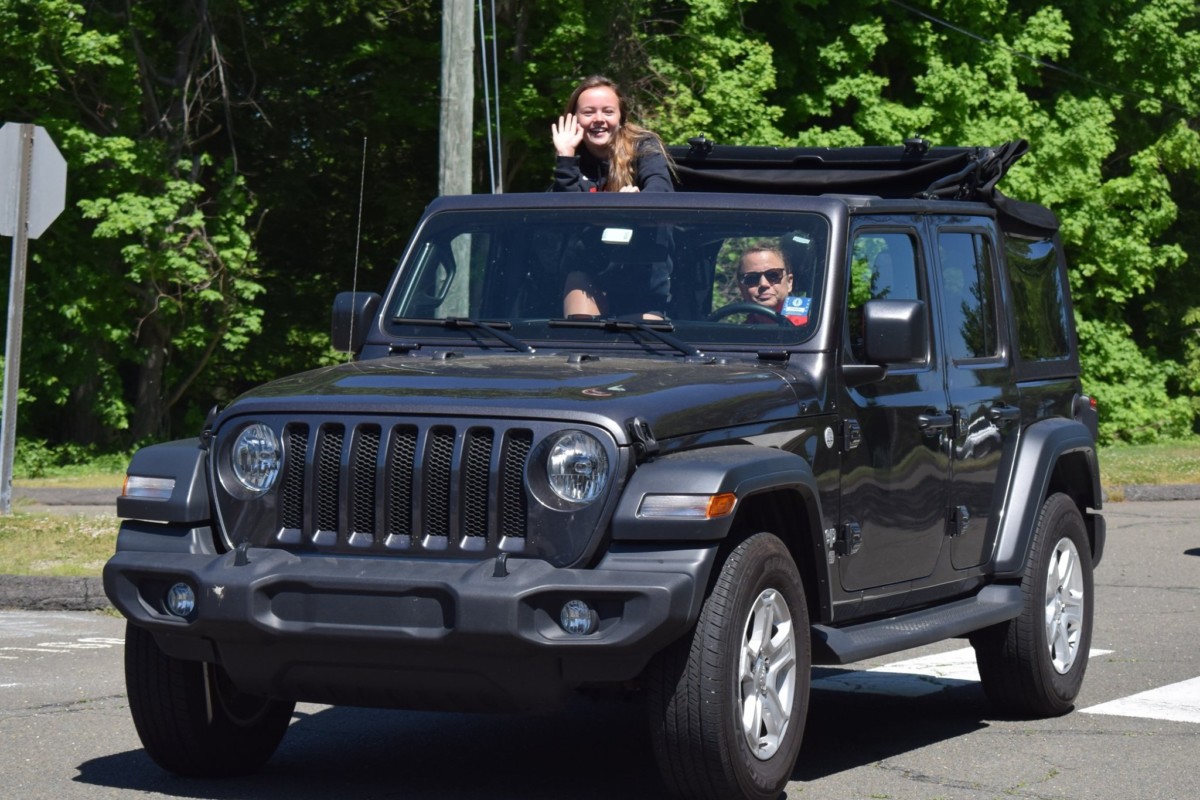 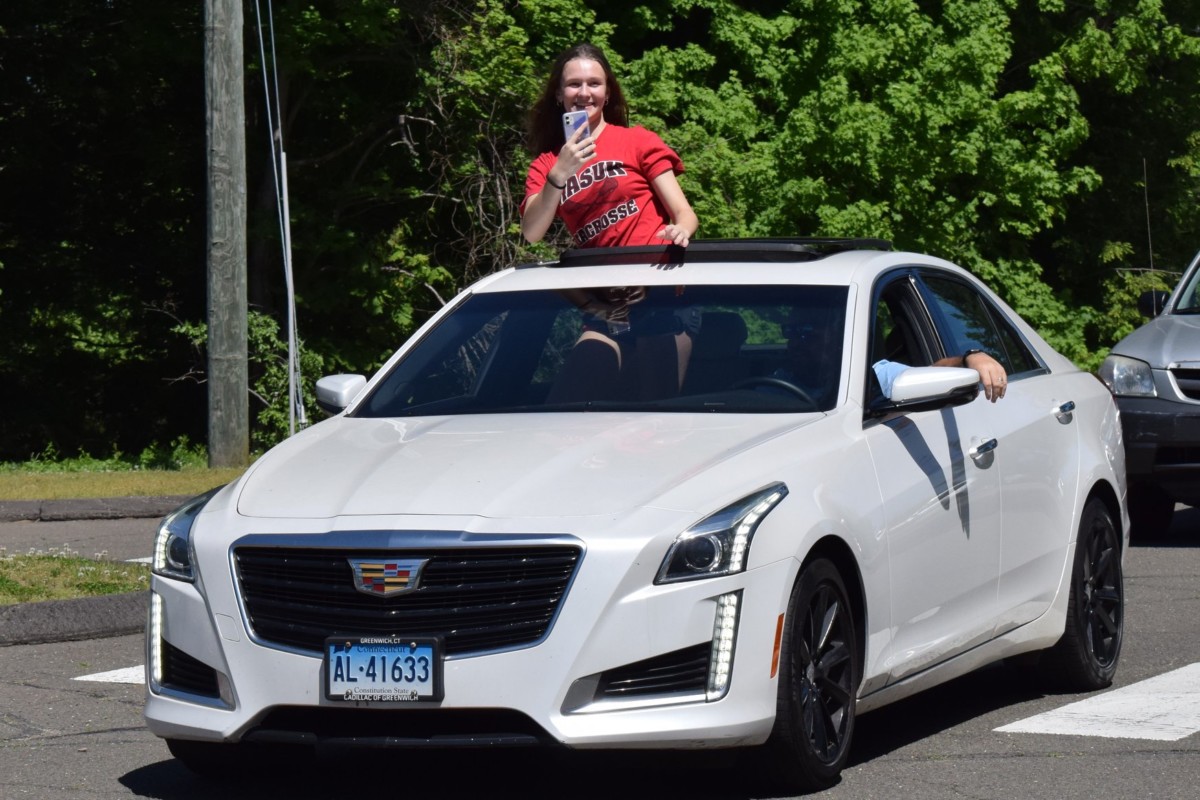 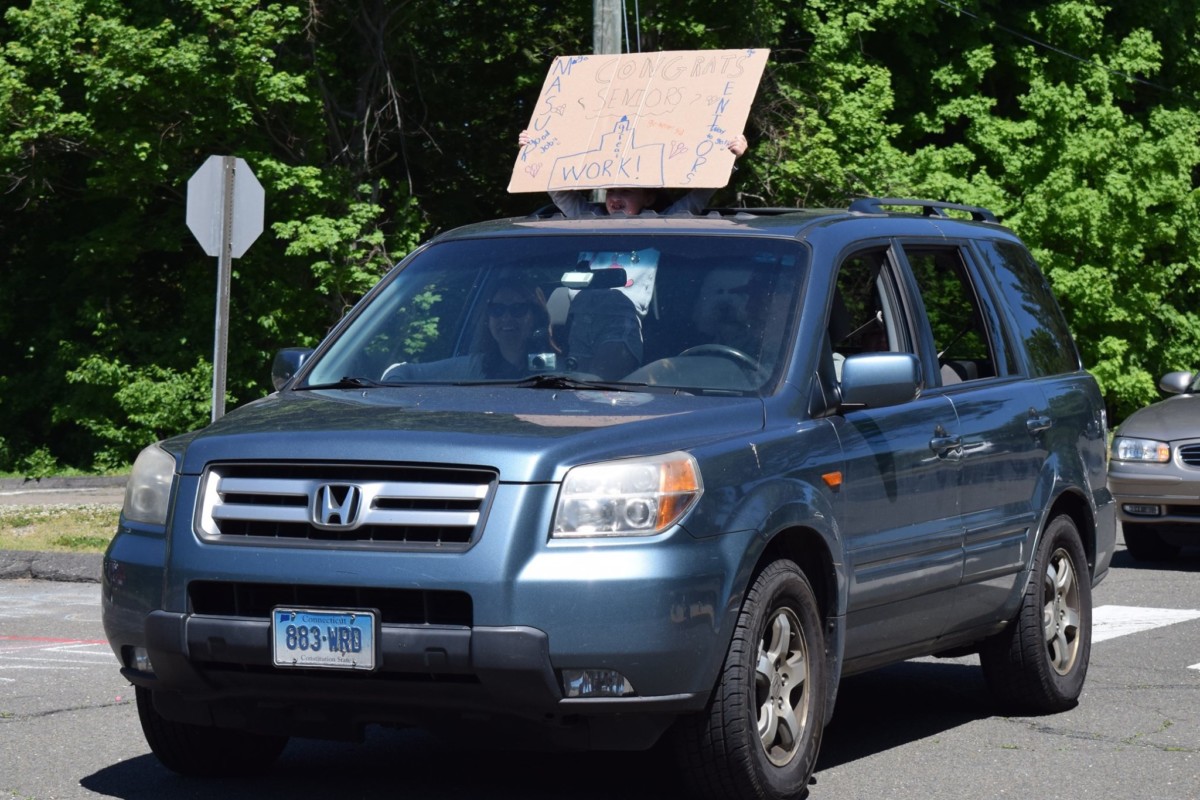 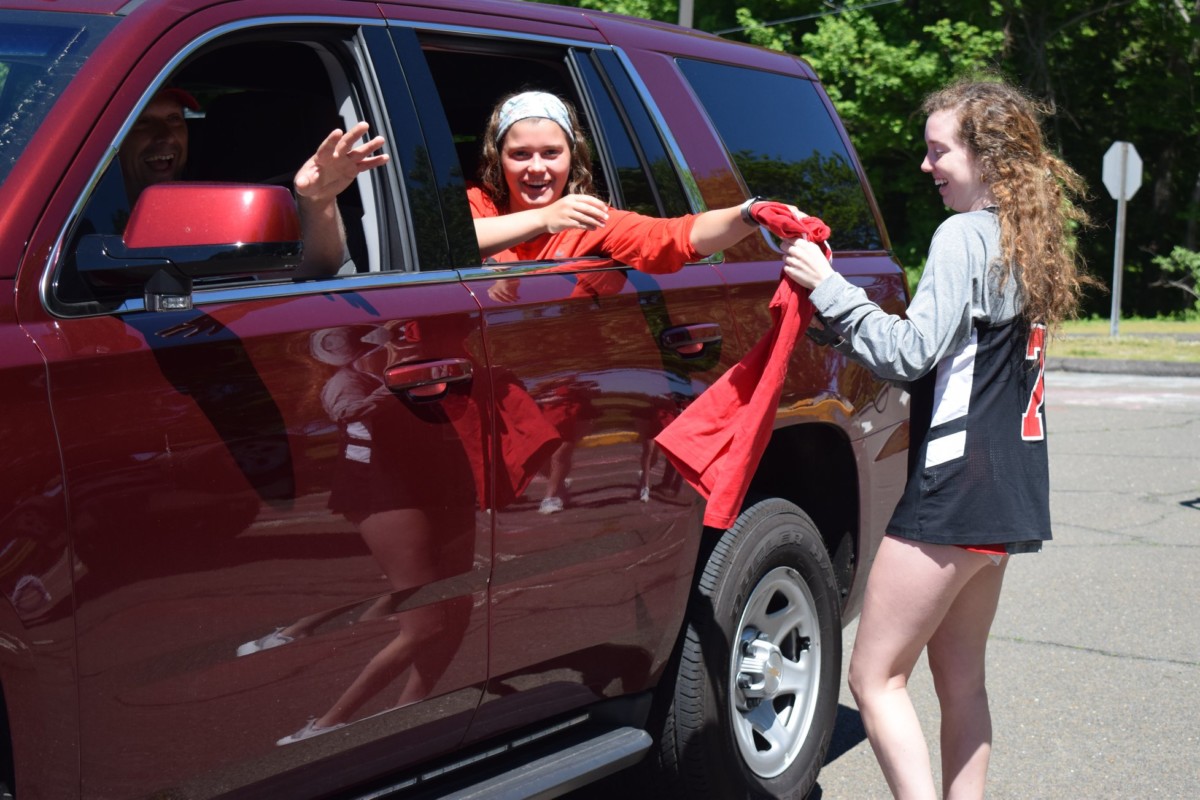 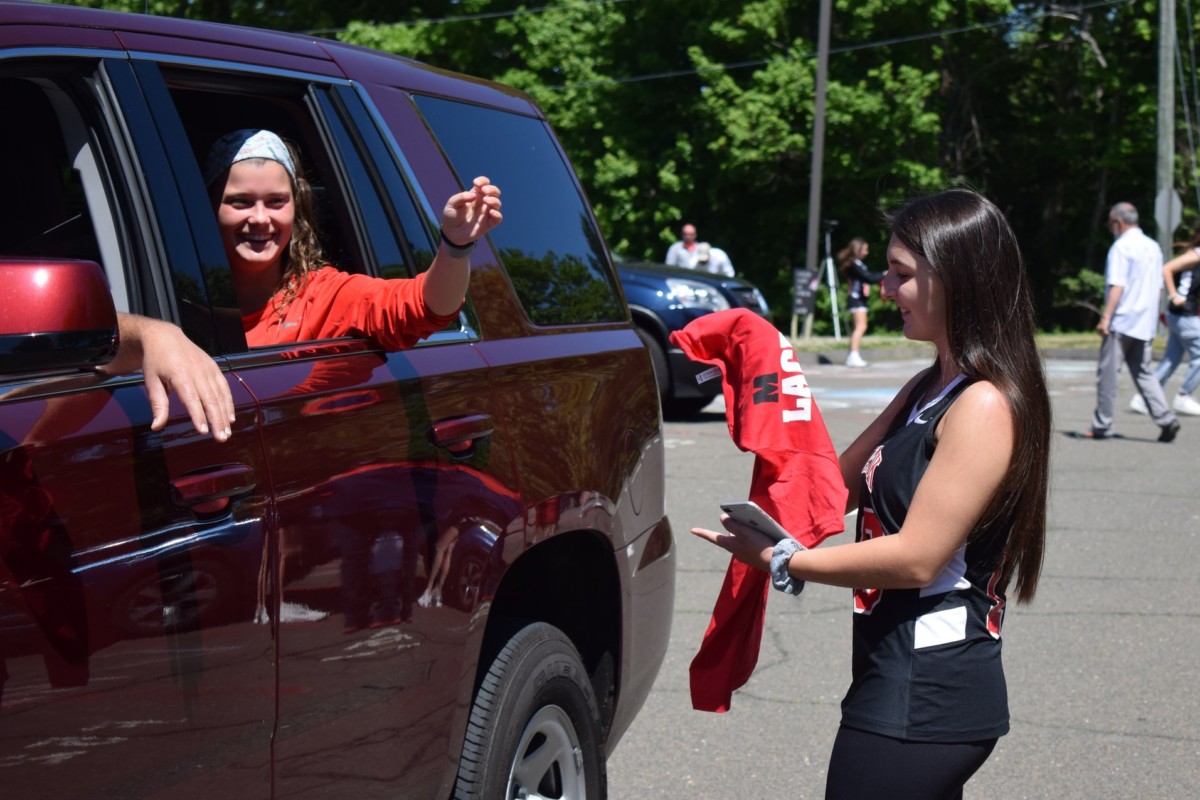 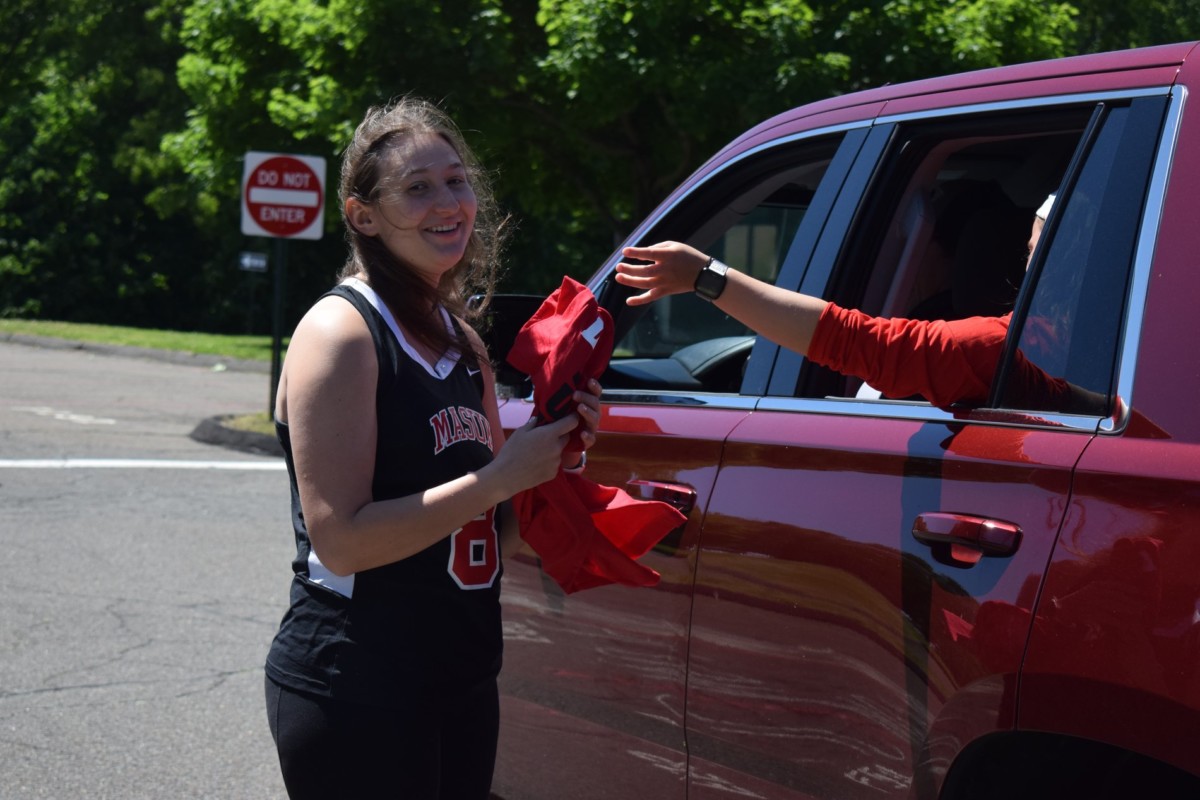 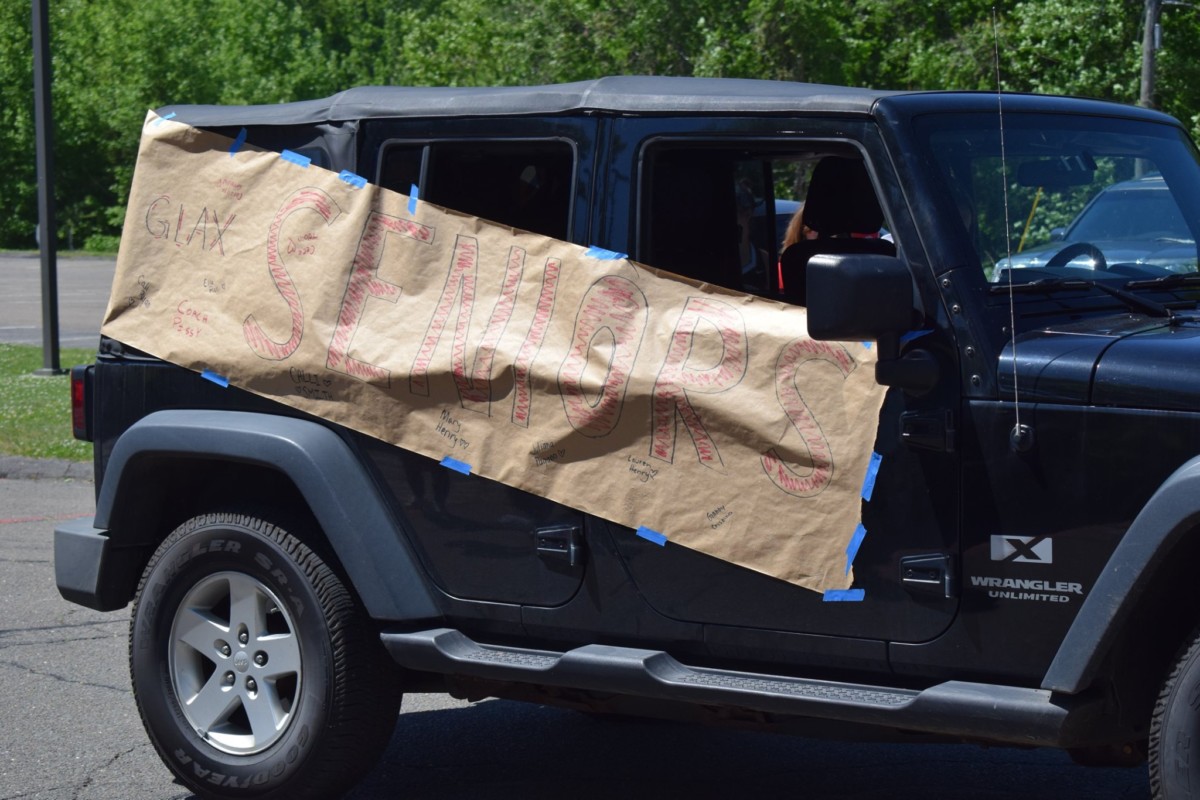 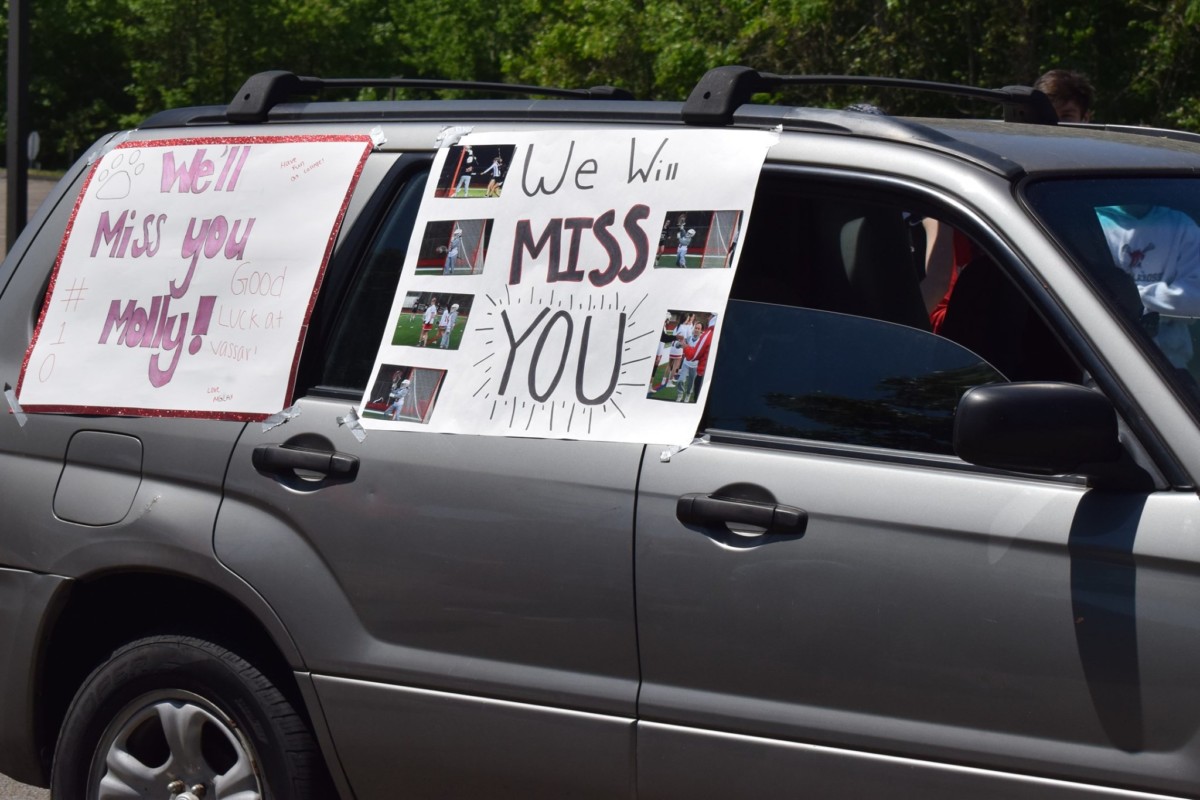 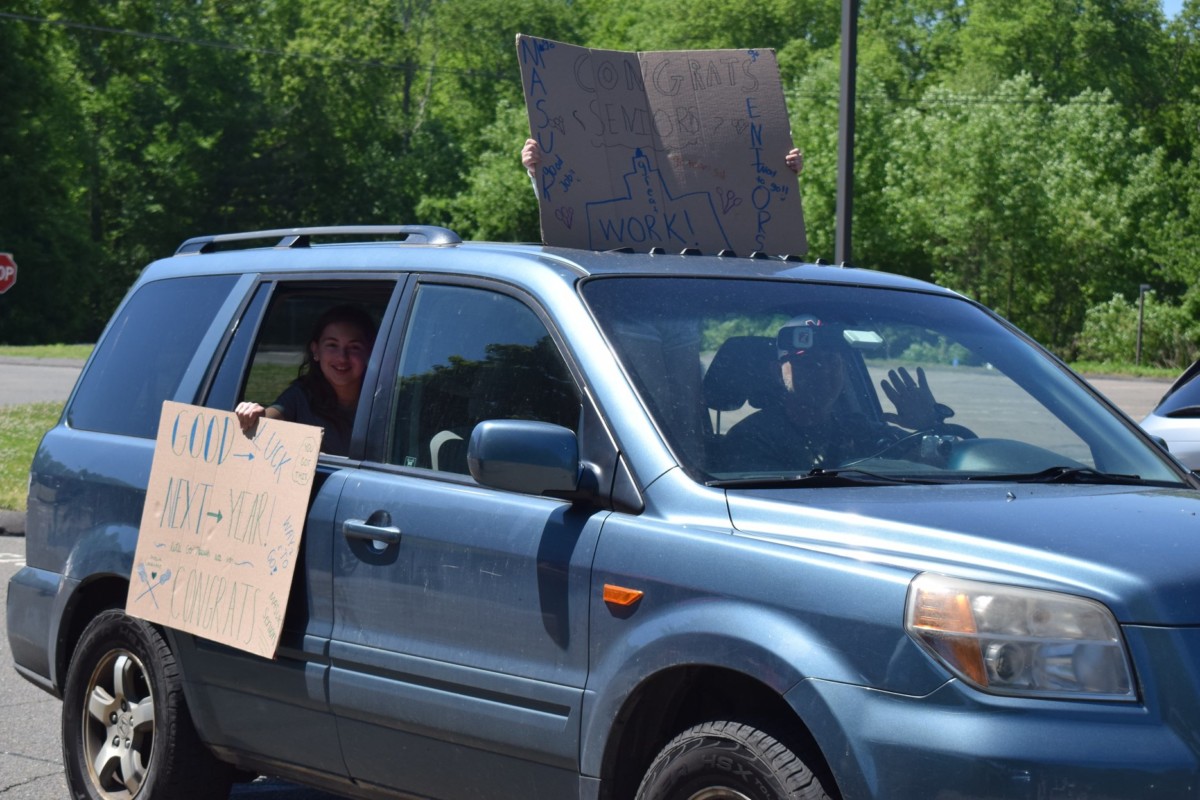 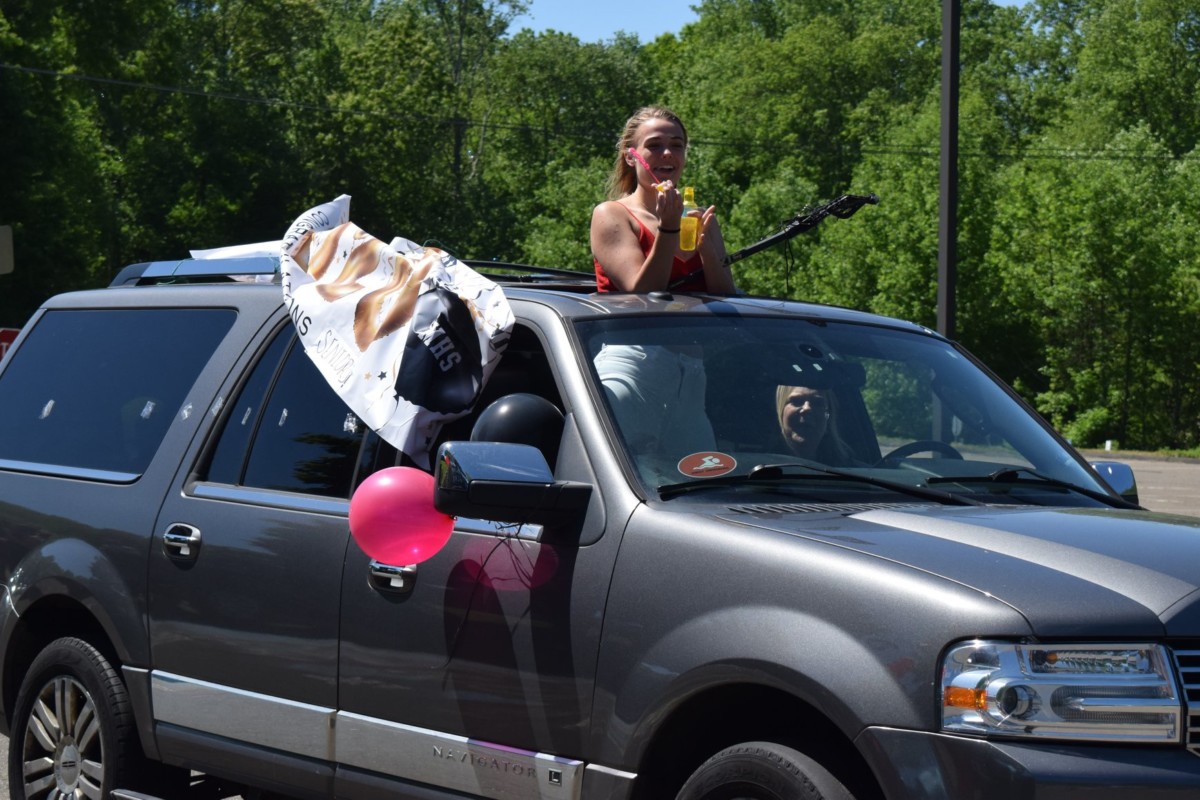 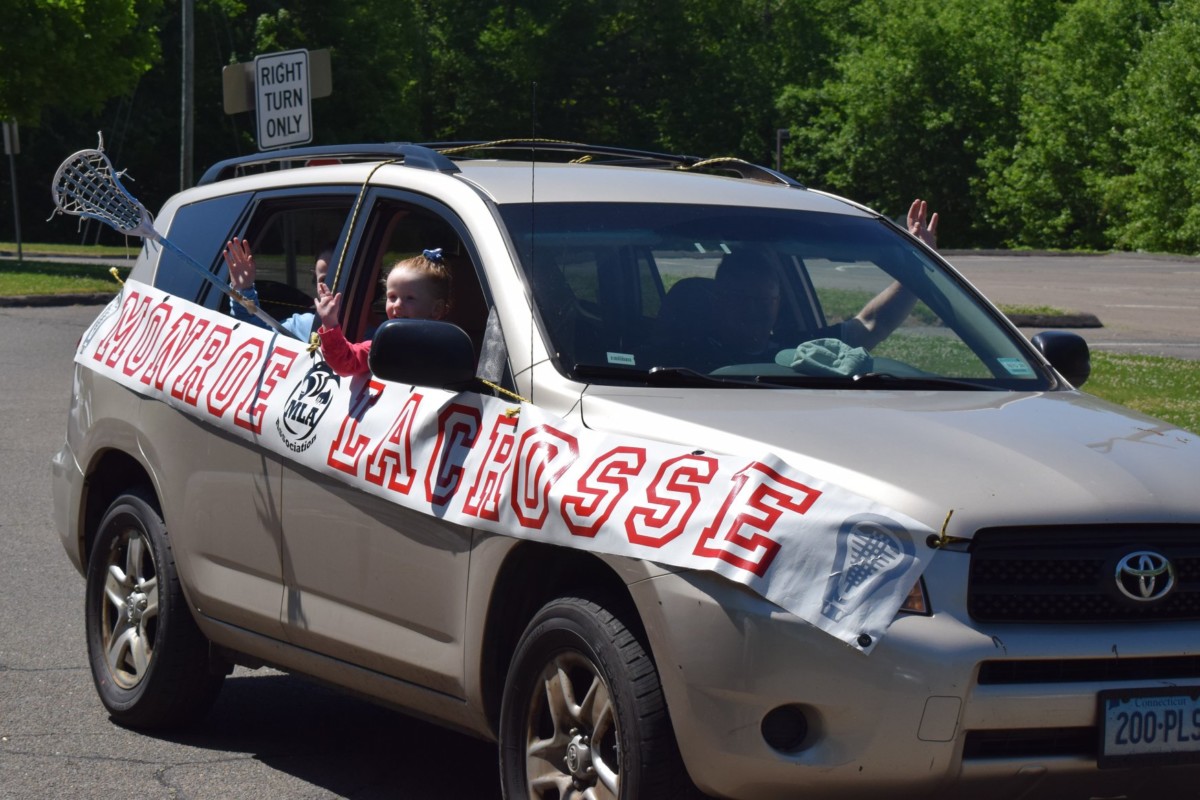 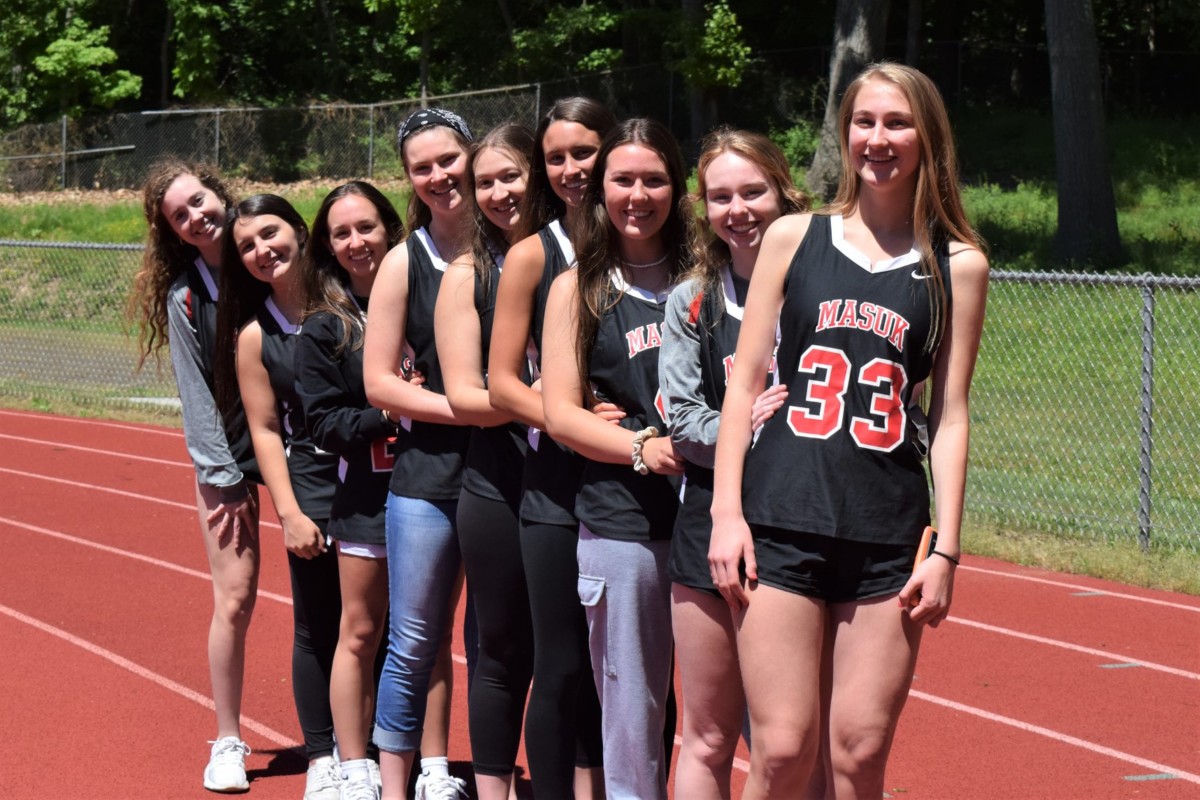 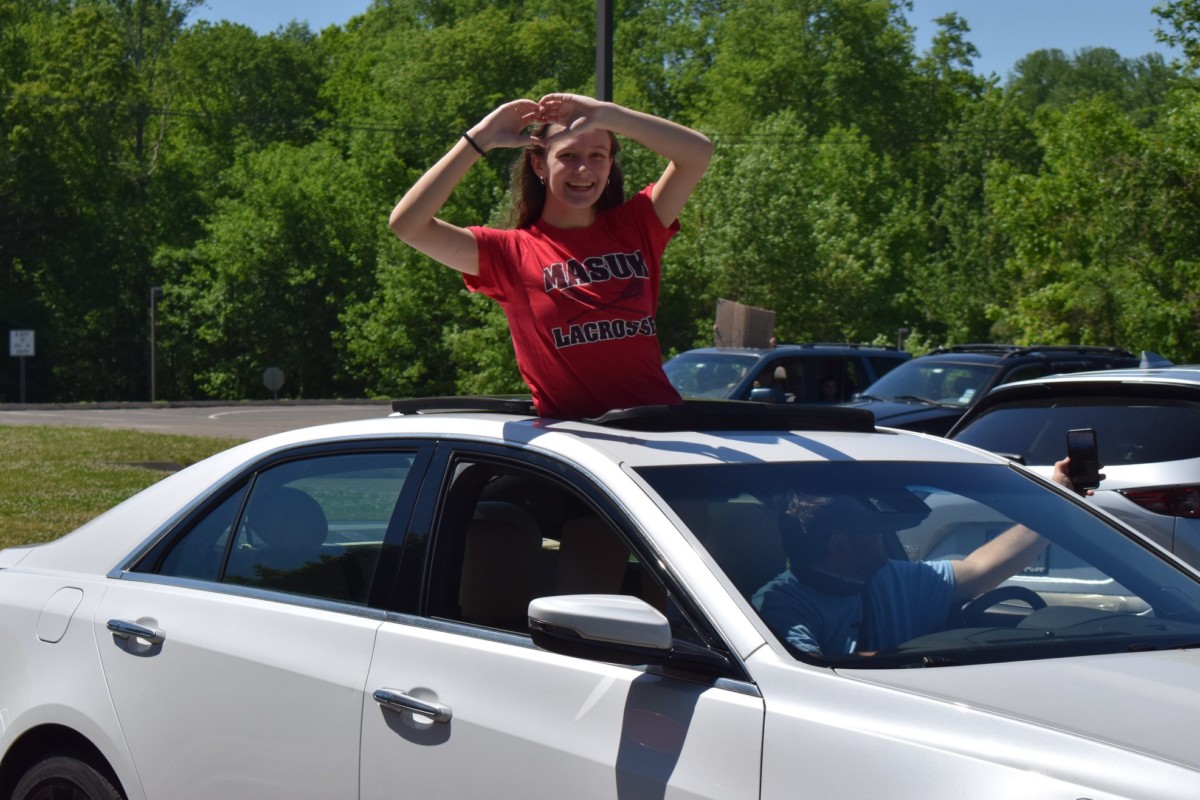 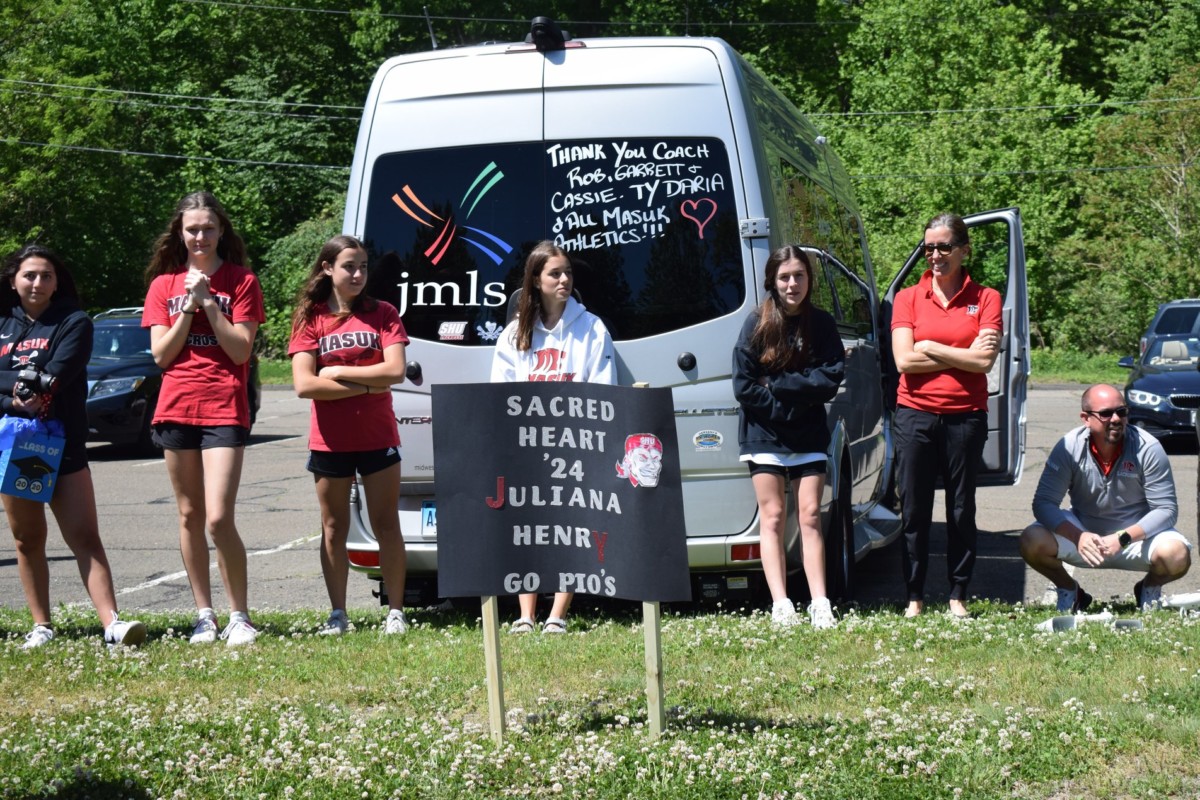 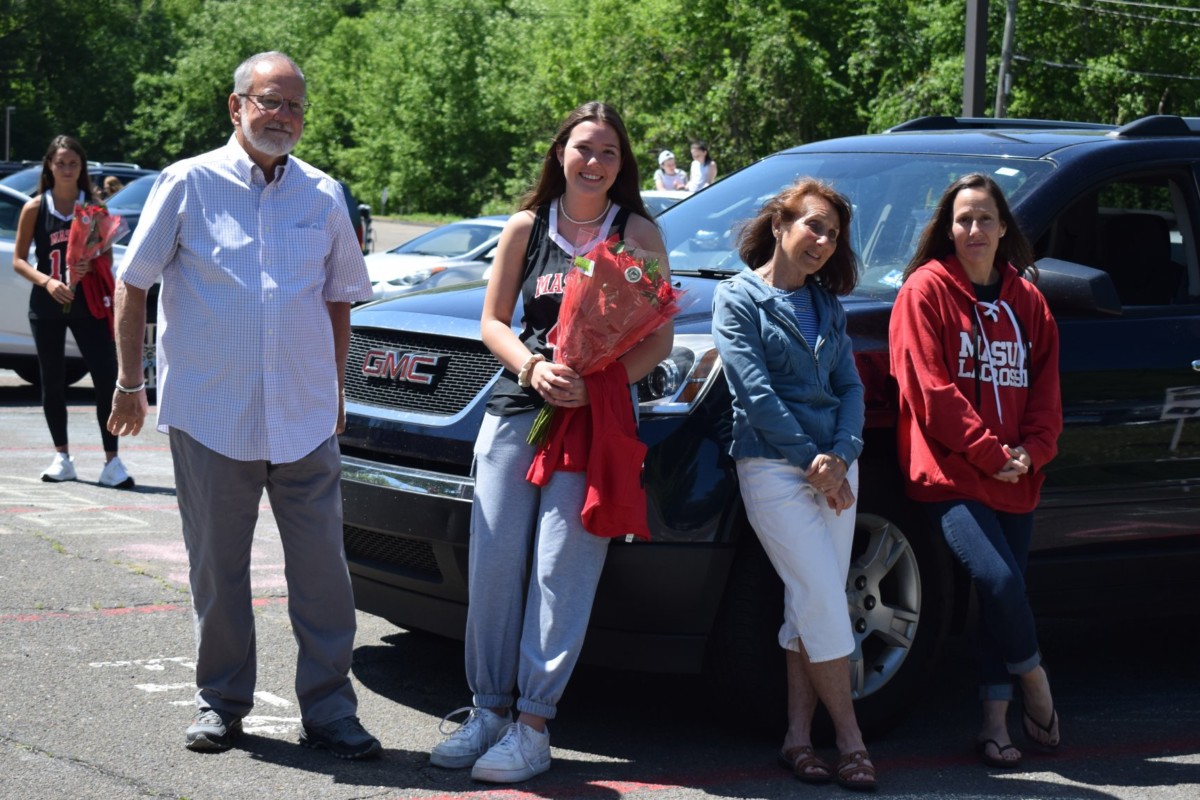 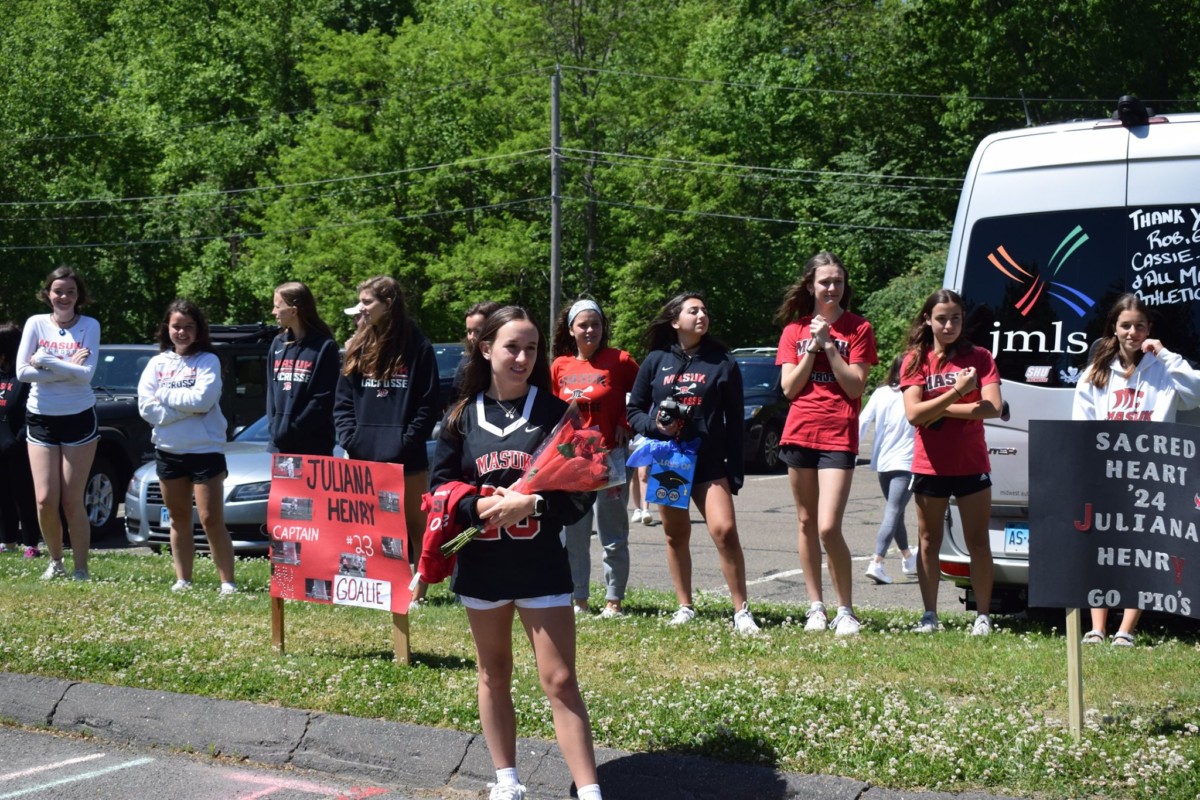 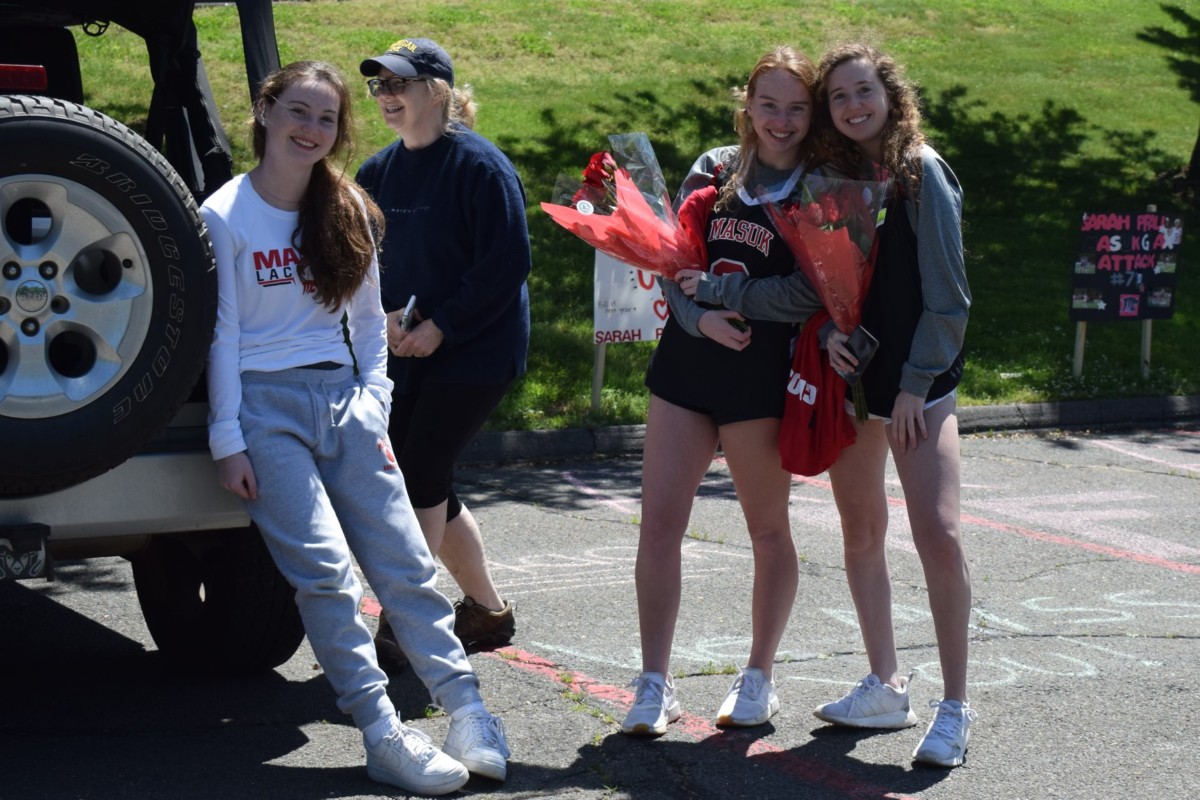 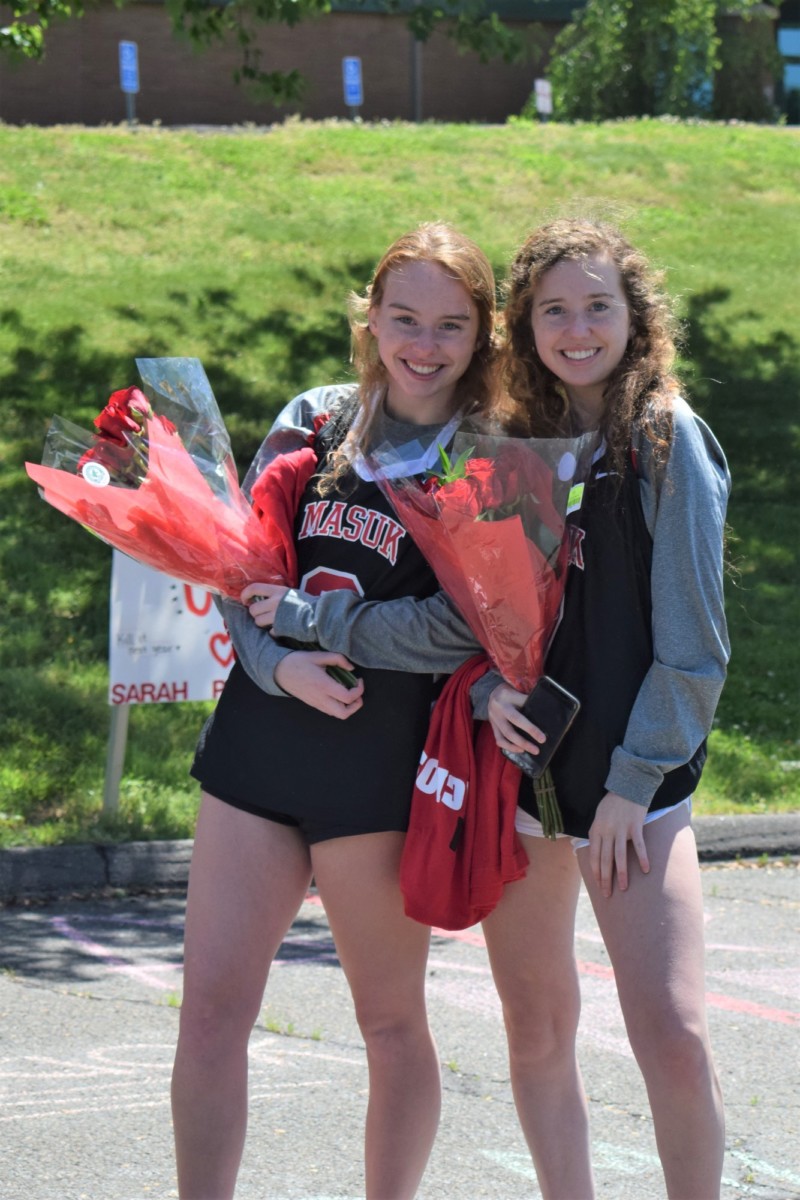 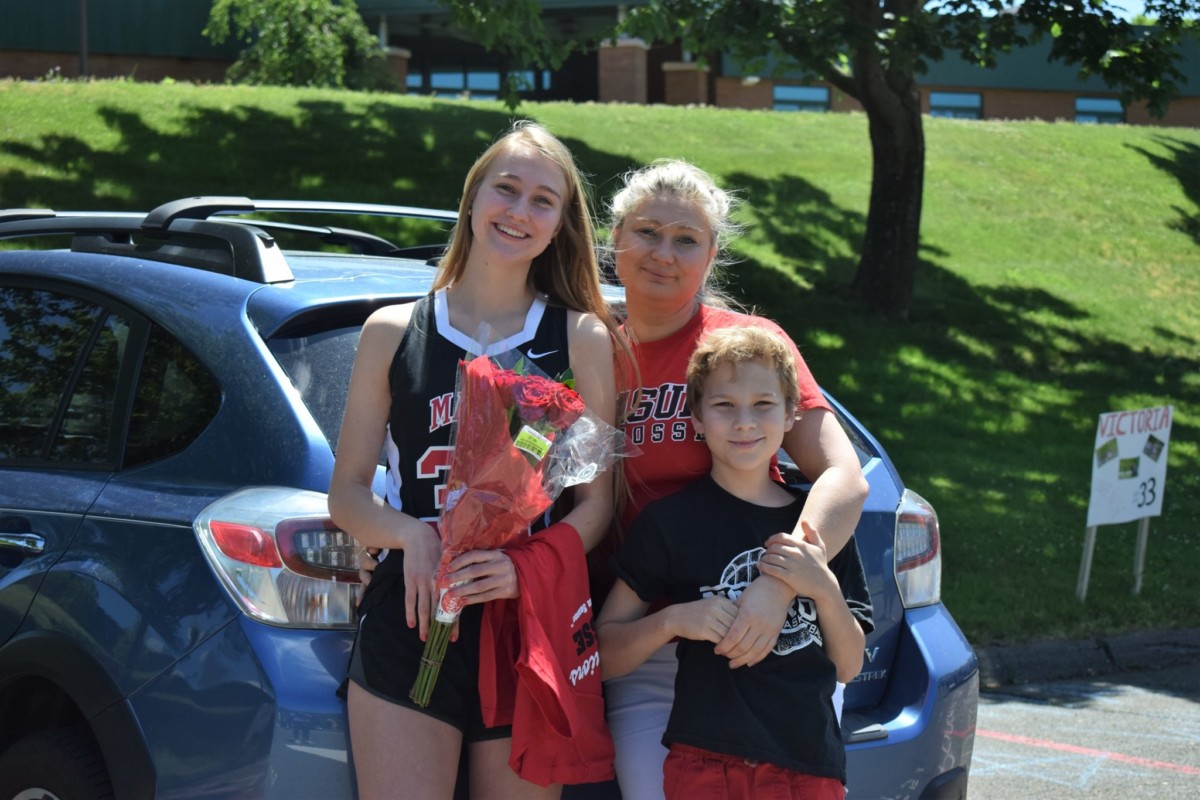 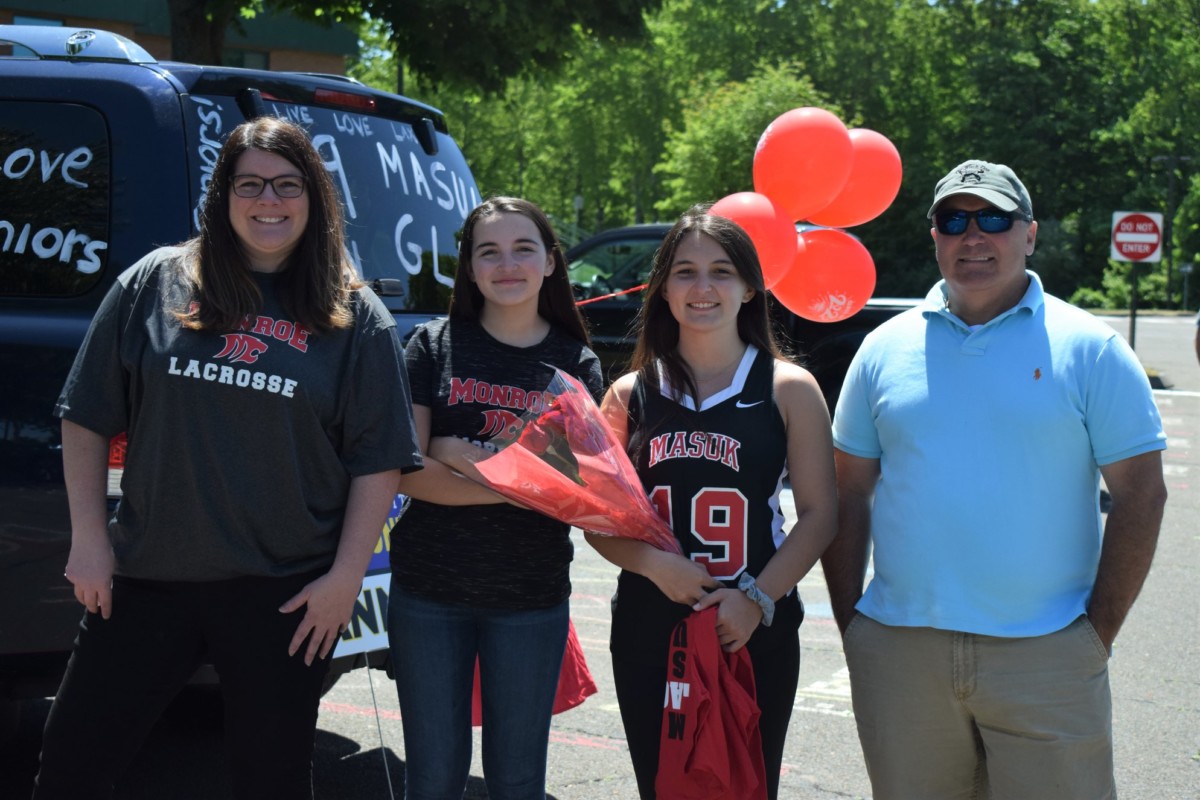 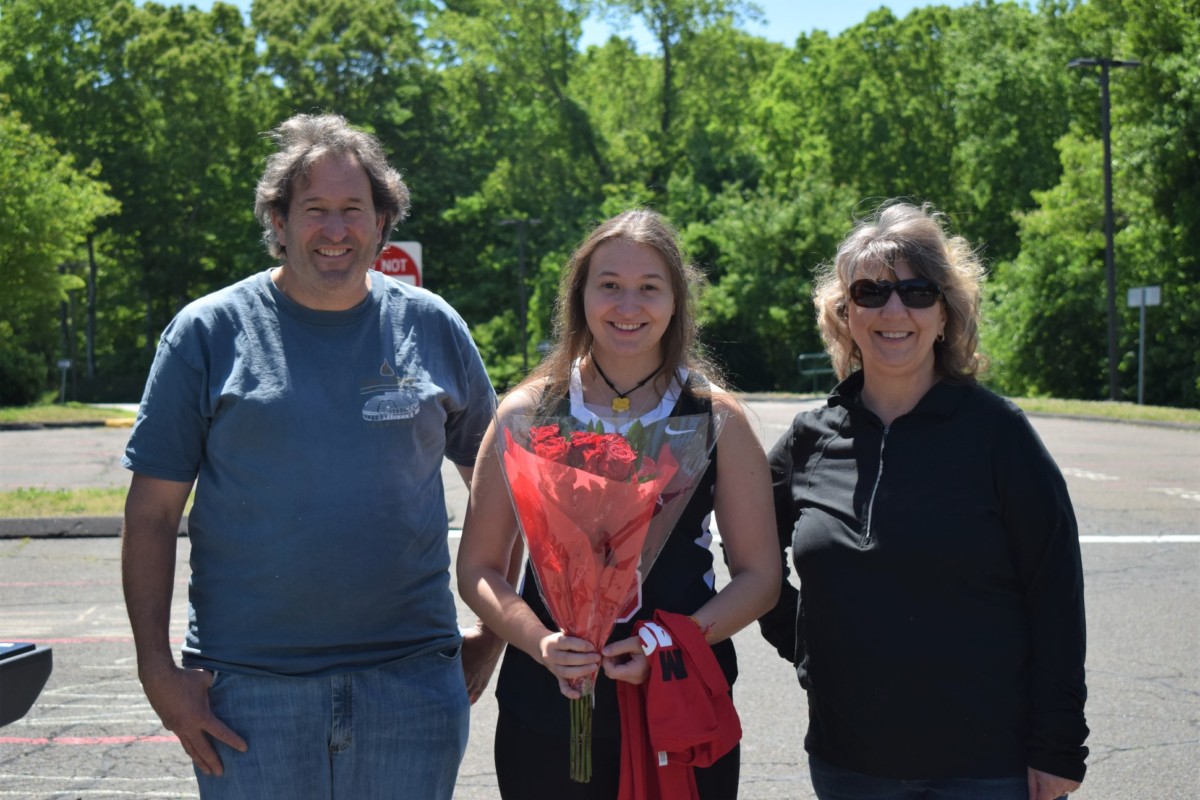 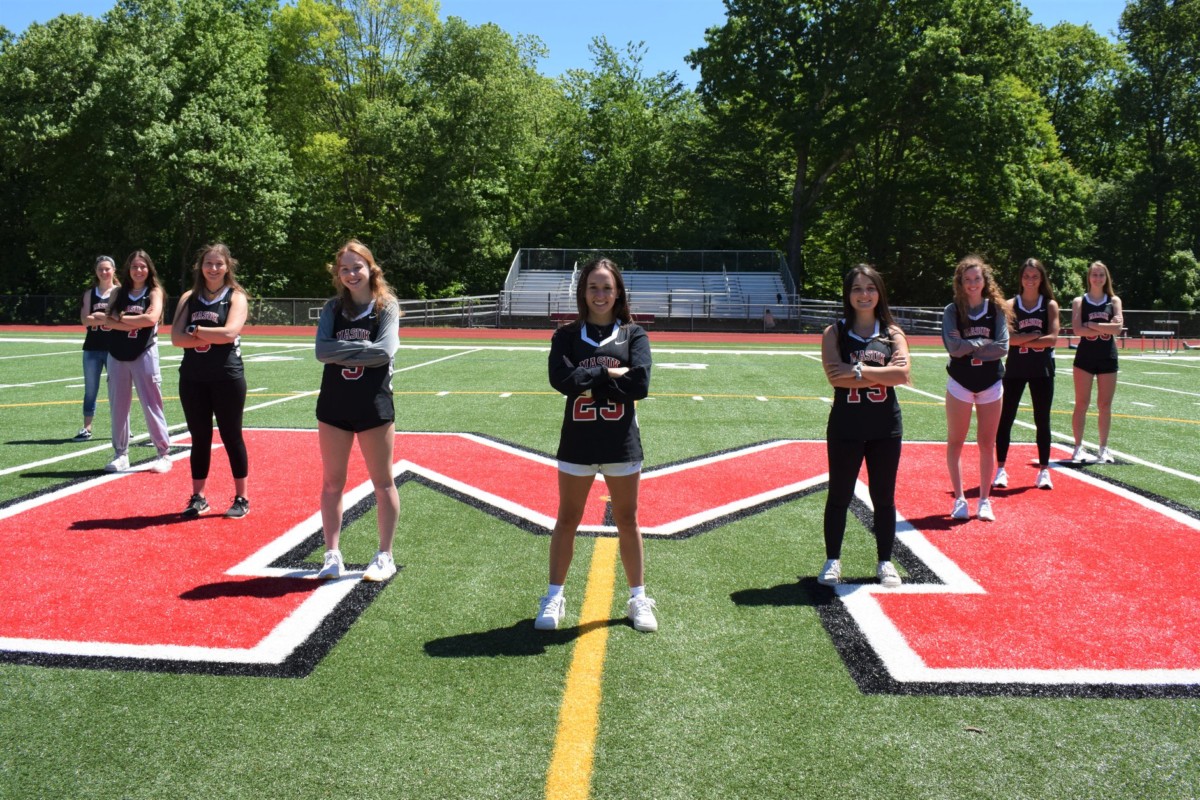 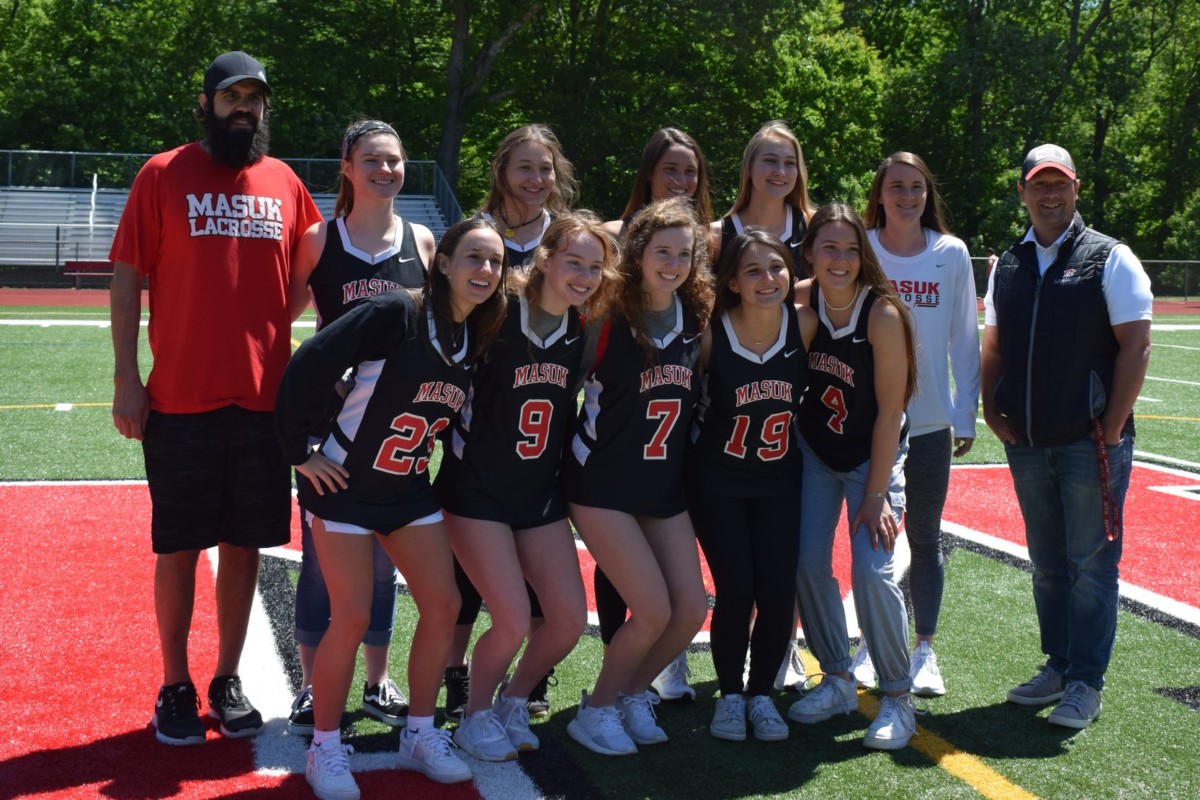 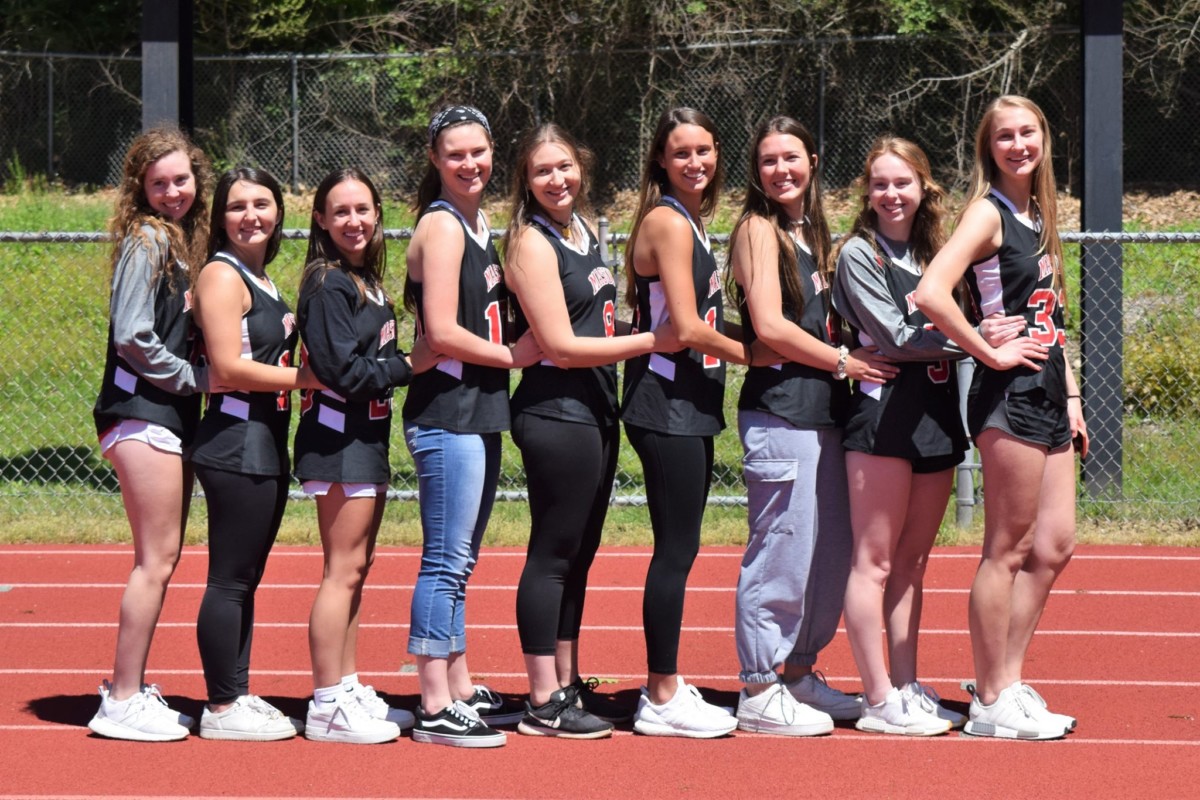