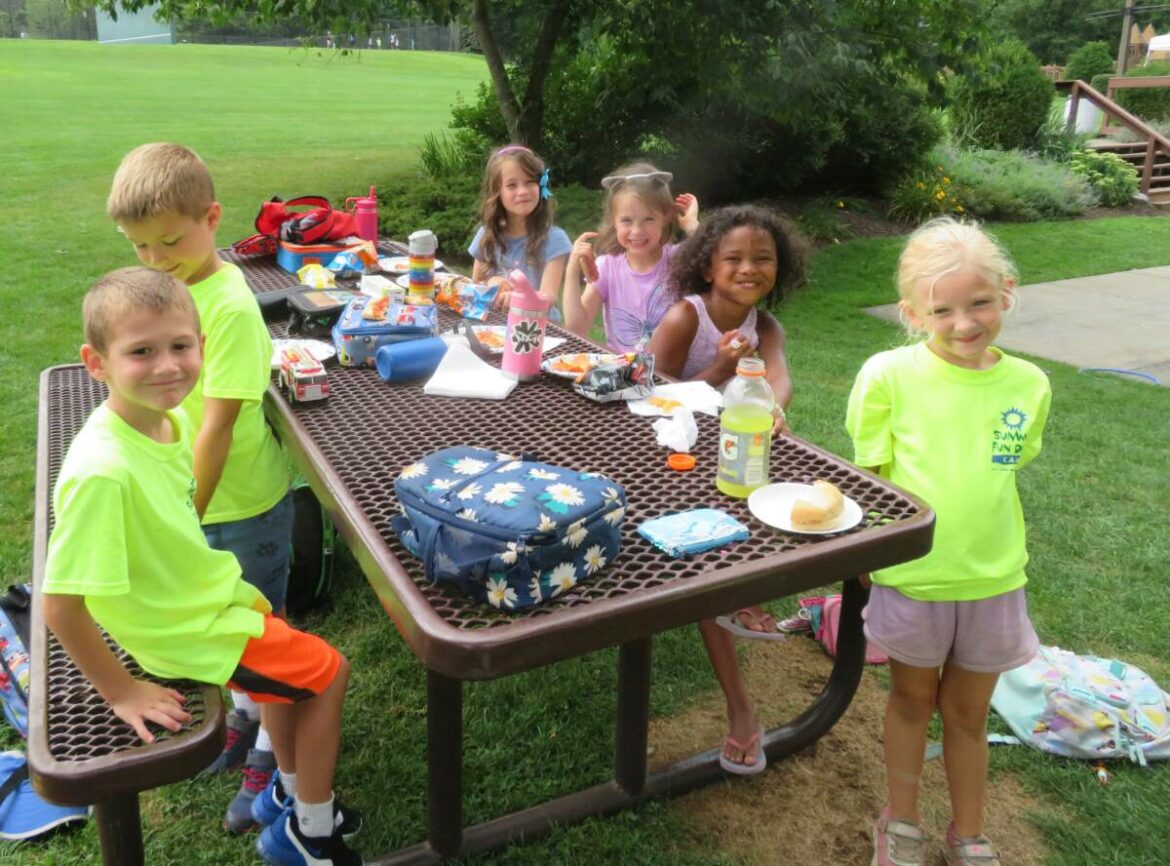 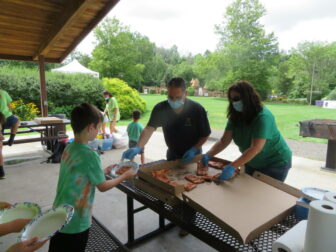 Seven party boxes of pizza were bought from Big Y and the children also had chips, oranges, slushies and water.

“The parents get a break from making them lunch,” Orosz said.

She said the town’s camp was held over 10 weeks, rather than the usual eight. School let out sooner last year. So camp started a week early and Monroe Parks and Recreation tacked on another week at the end.

“We were at capacity every week for all four levels,” Orosz said. “We had a waiting list for when plans changed.”

Usually there are no capacity limits, but Jen Covino, the camp director, said the Connecticut Department of Public Health Youth Camps Division restricted indoor gatherings to 20 due to the COVID-19 pandemic. On rainy days, camp was held inside Fawn Hollow Elementary School. 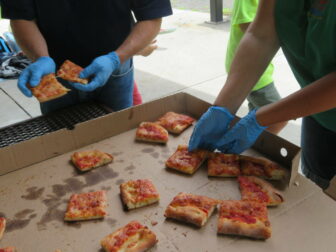 Seven party boxes of pizza were bought from Big Y to feed 80 kids at the party celebrating the last day of Summer Fun Days Camp at Wolfe Park Friday.

Monroe Summer Fun Days had four groups of 20 for a total of 80 kids. Covino ran the camp with Lea Clark, the recreation supervisor.

“I think it was fantastic,” Covino said.

Campers enjoyed using the Wolfe Park pool a few times a week and got to go down a waterslide. There was also in-house entertainment with events like magic shows and a camp game show.

“That was in place of field trips,” Covino said. “Because of COVID, we decided to bring entertainment here as a safer option. It seemed to work, because we had no cases of COVID or anything like that.” 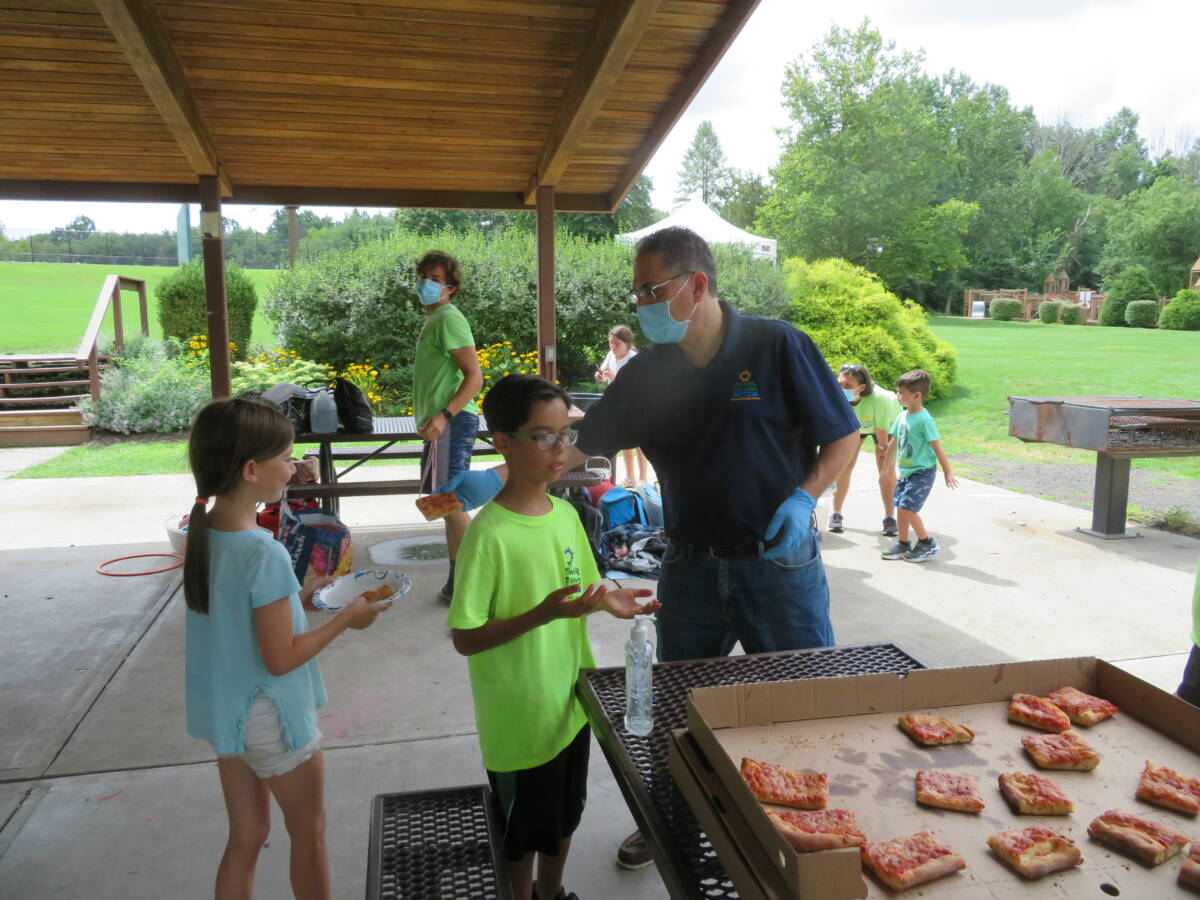 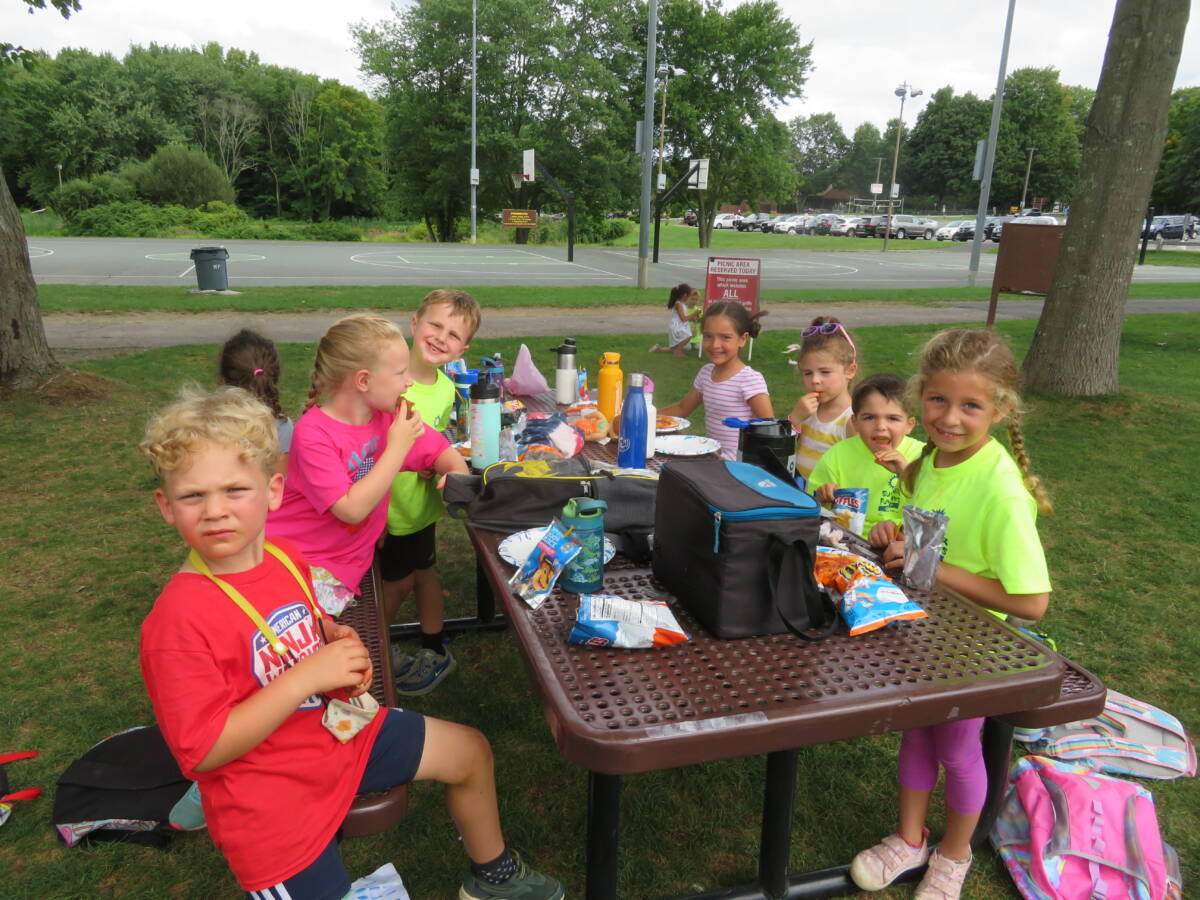 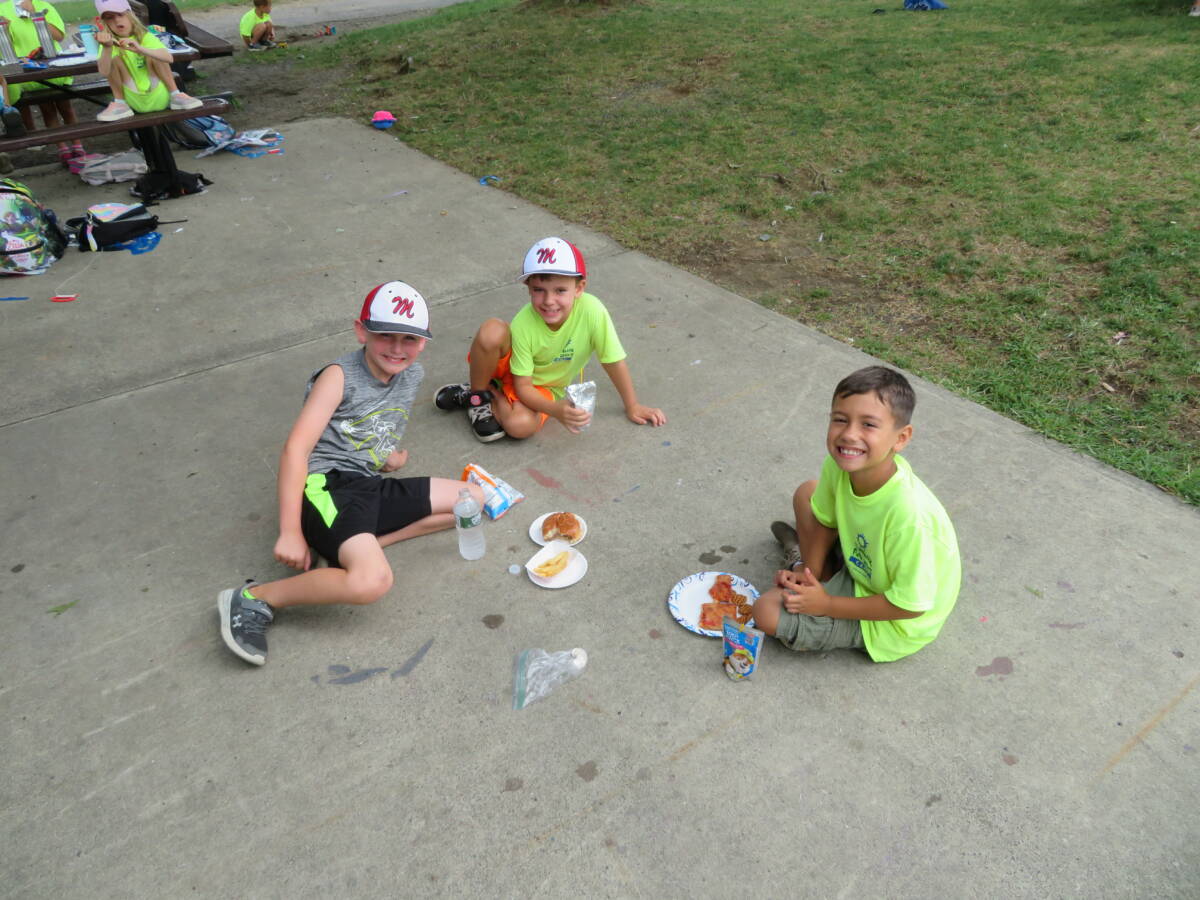 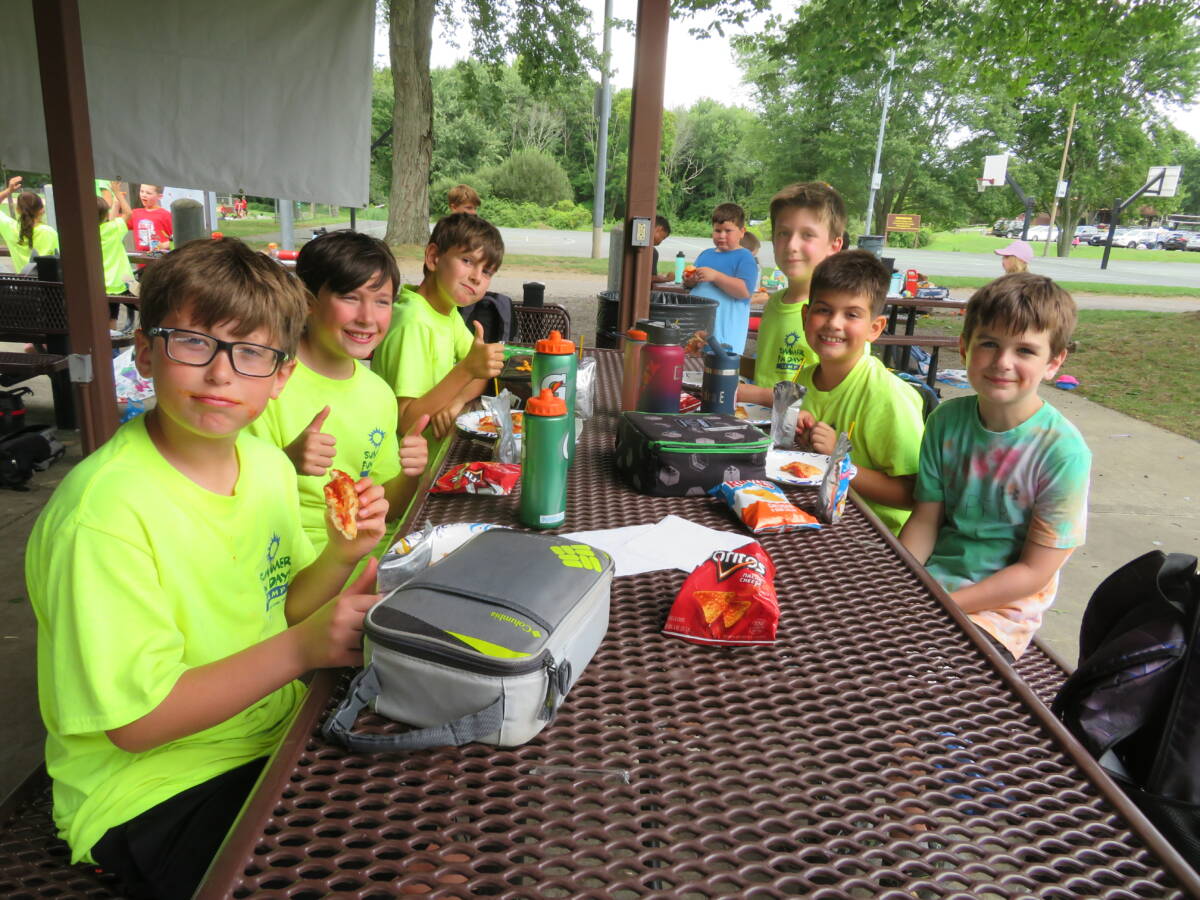 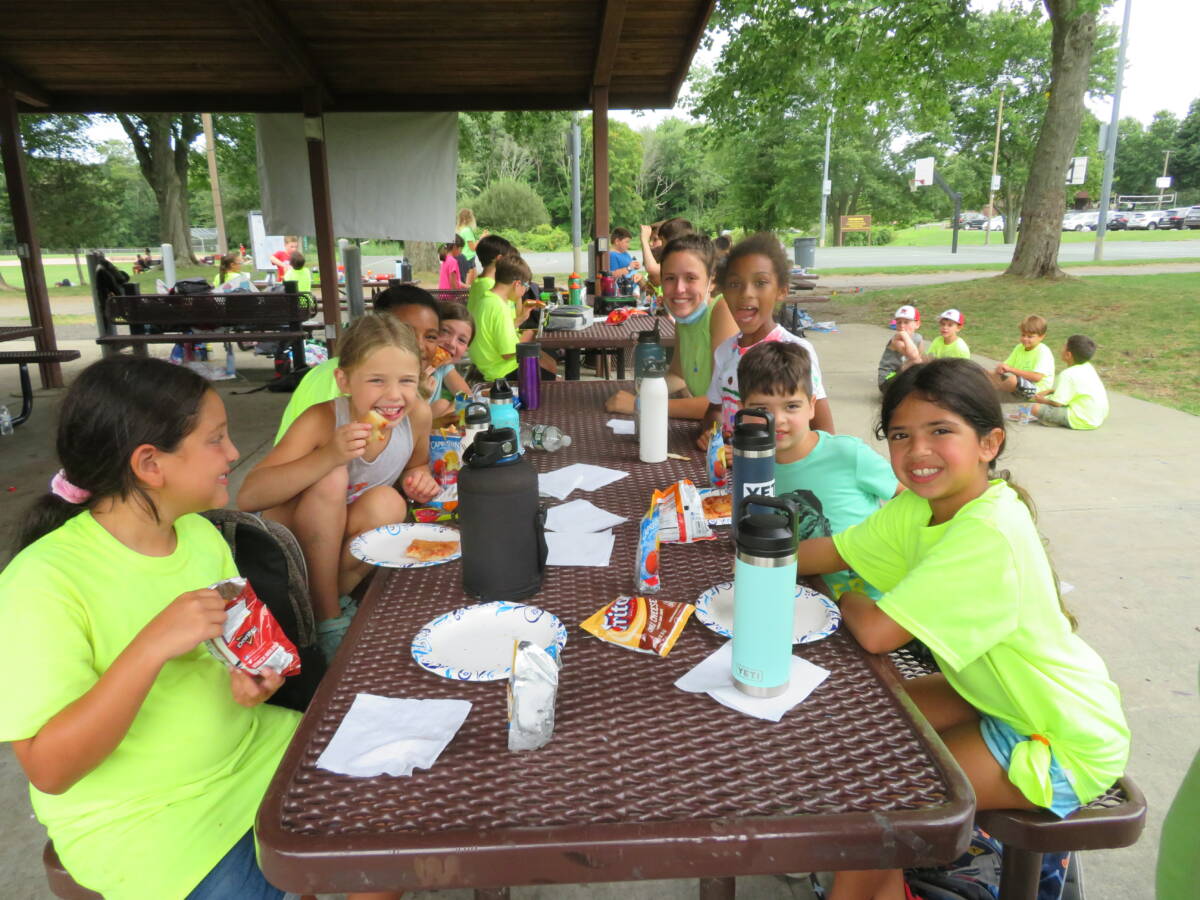 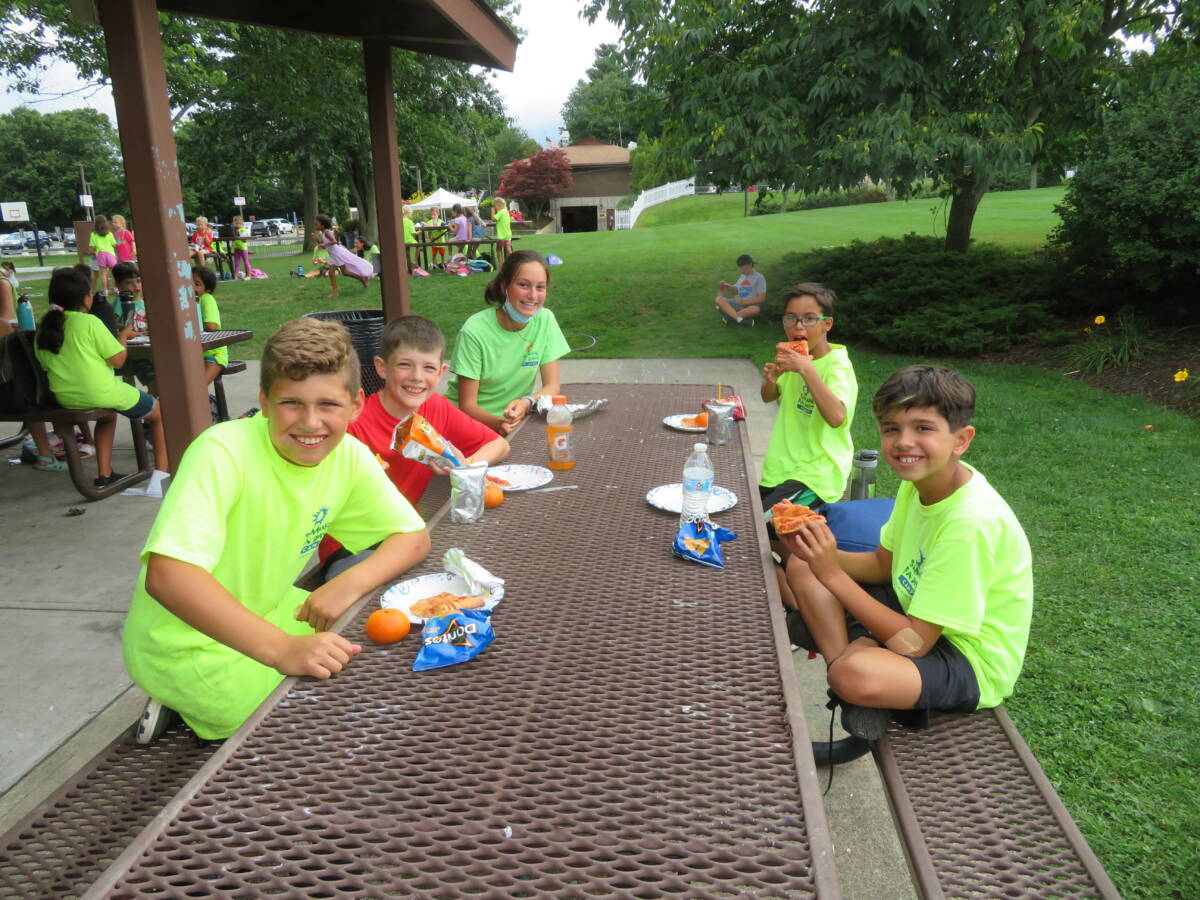 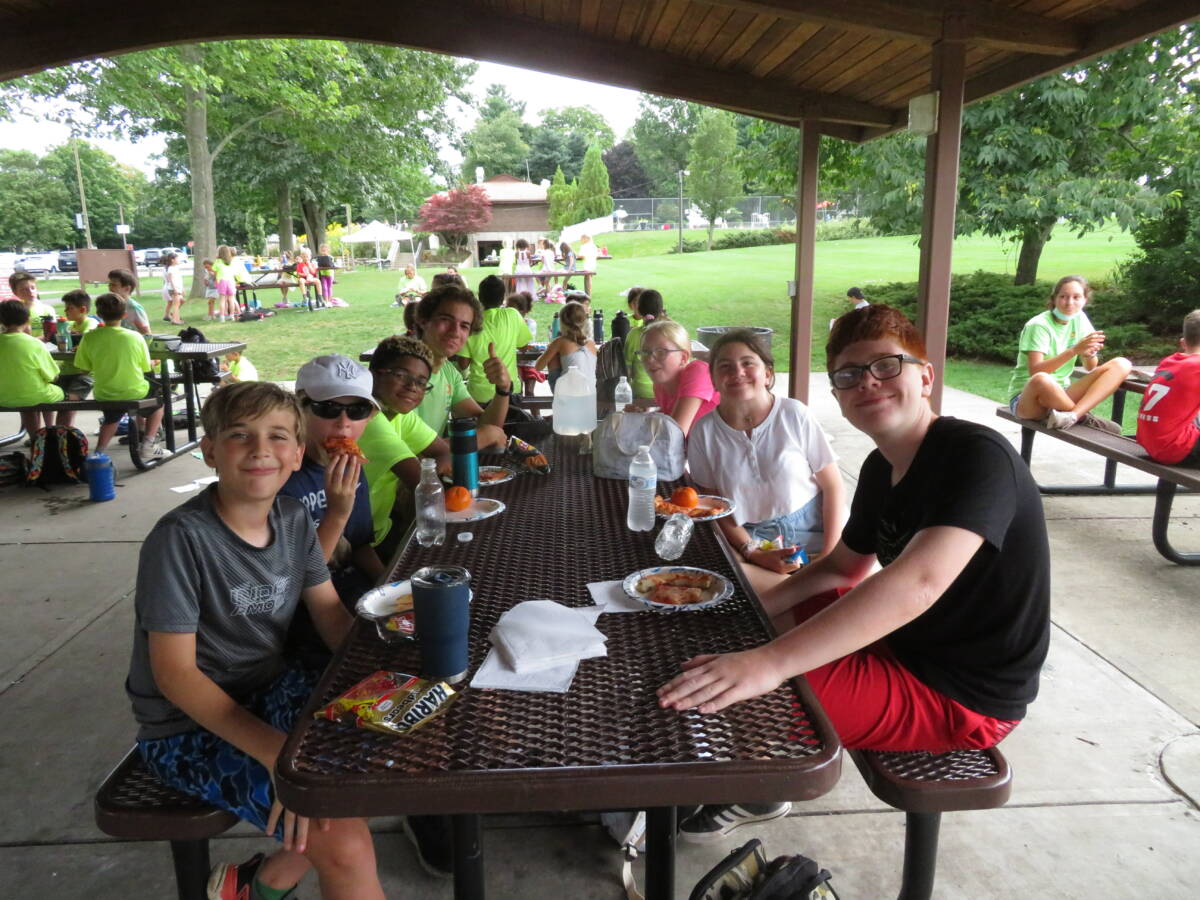 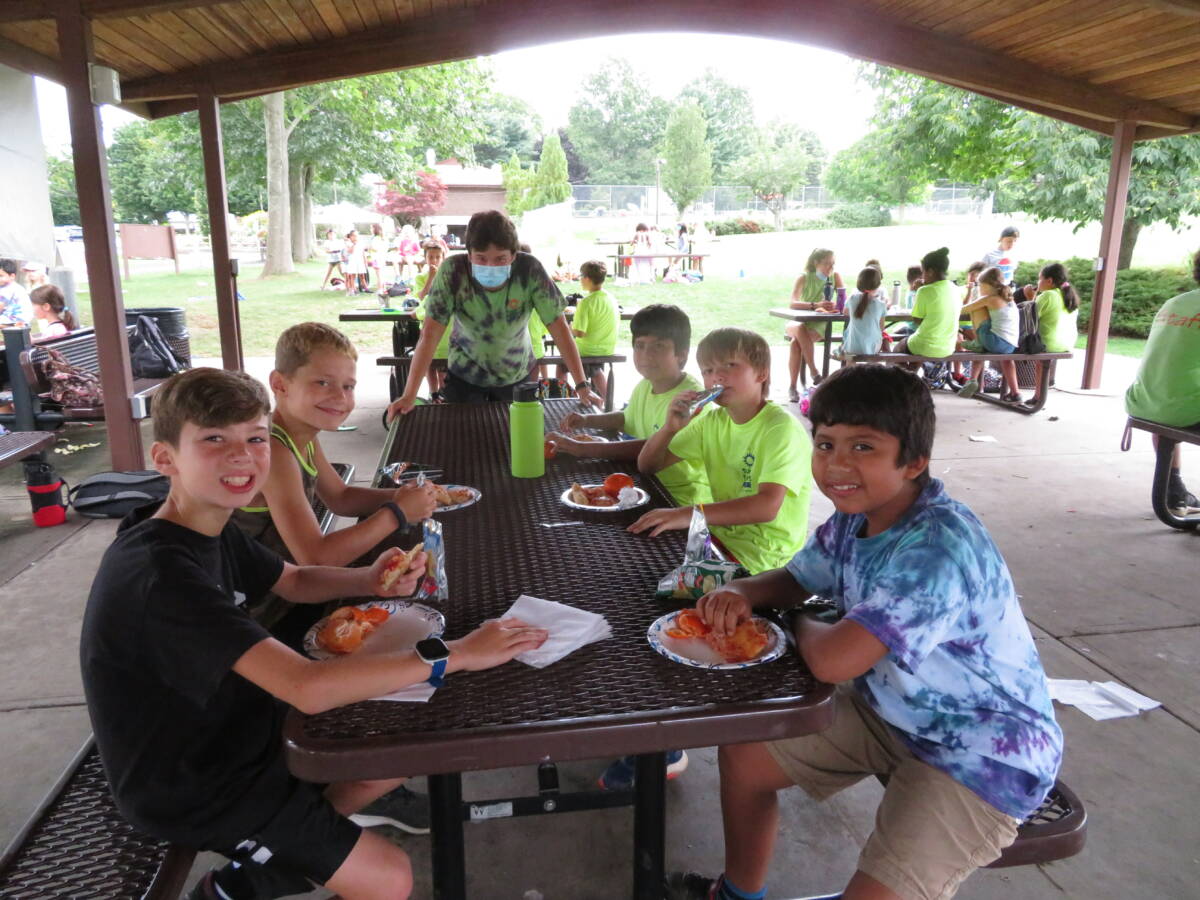 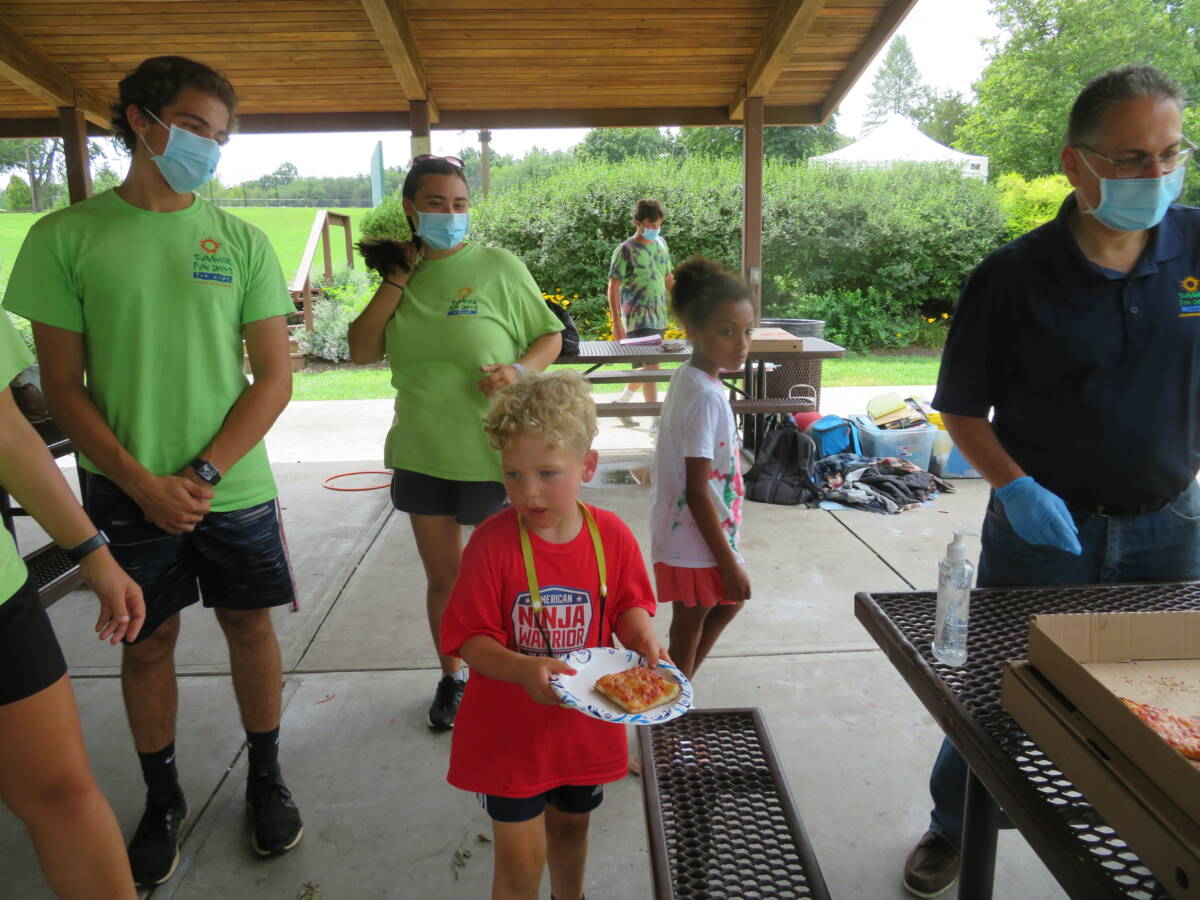 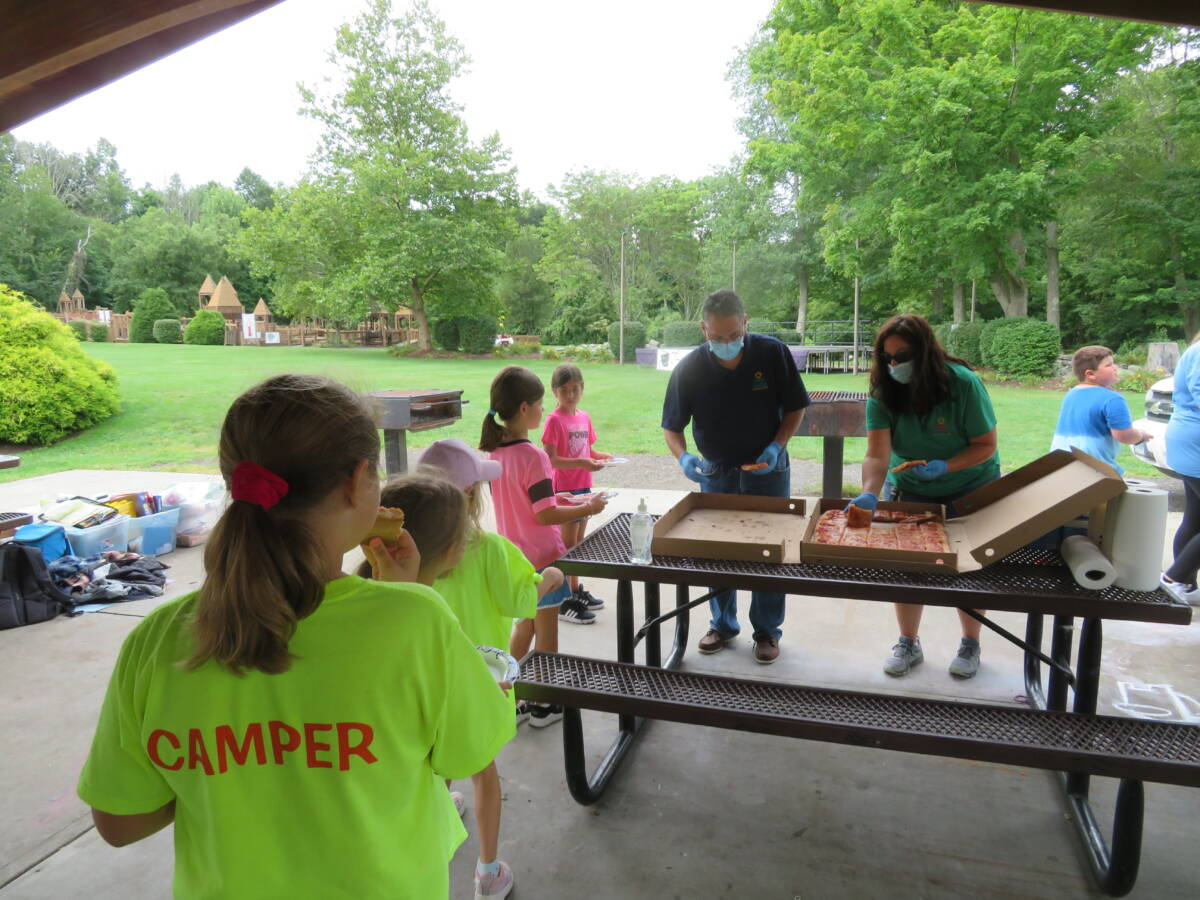 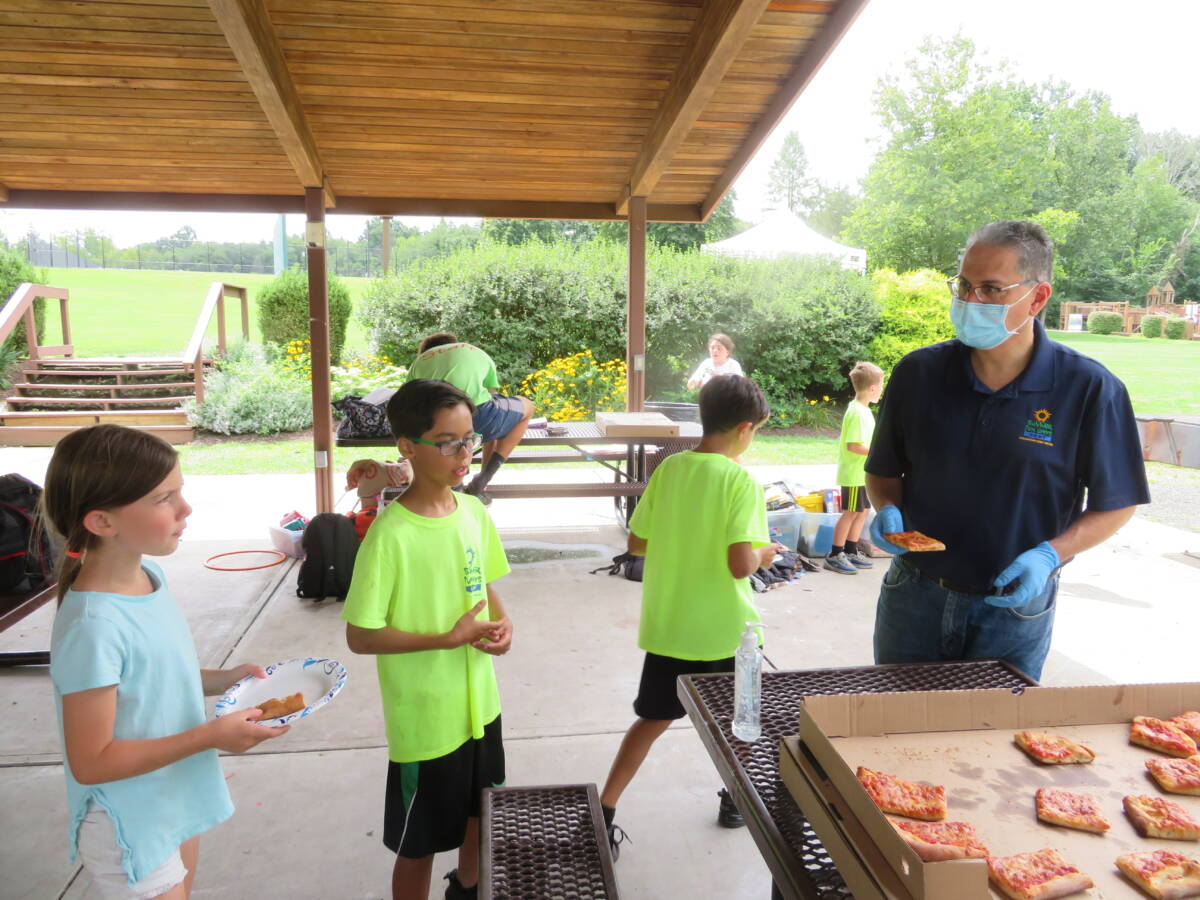 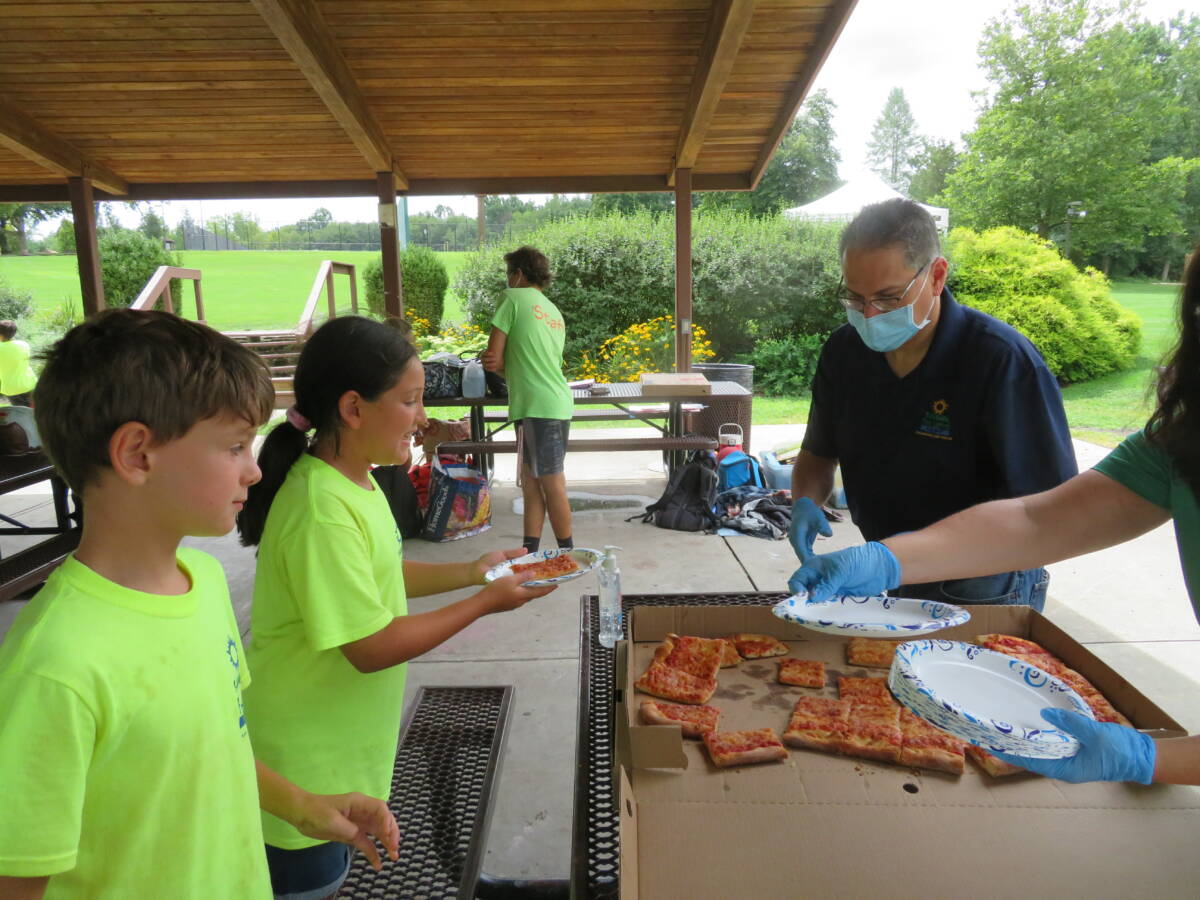 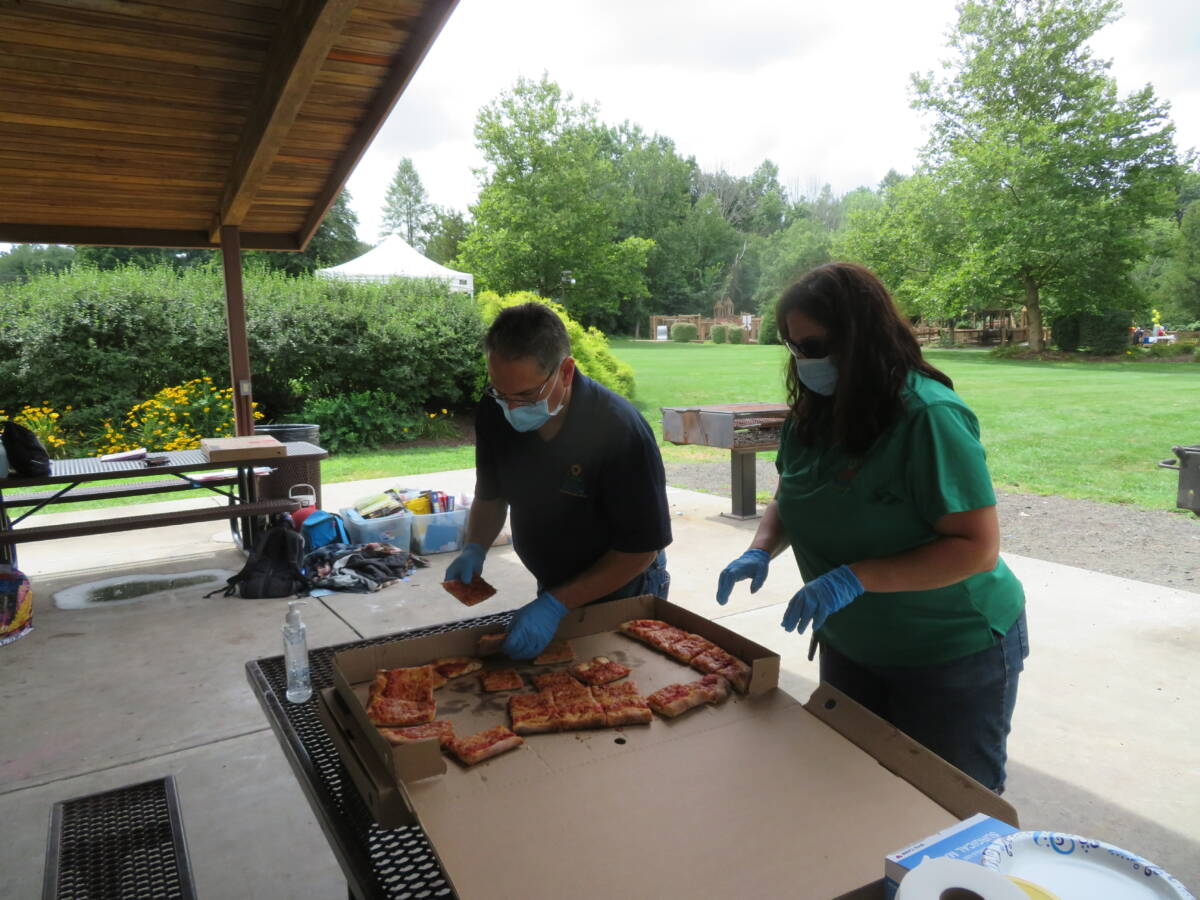 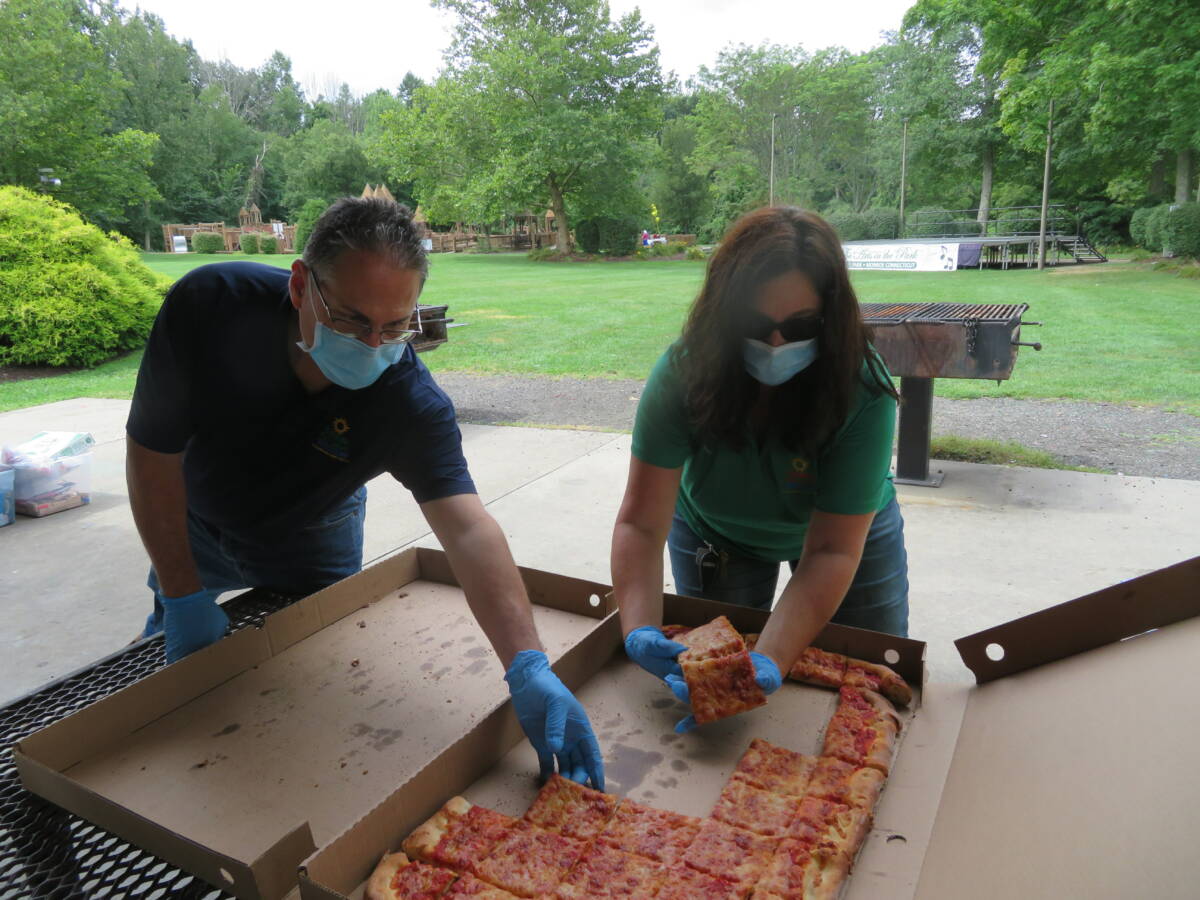 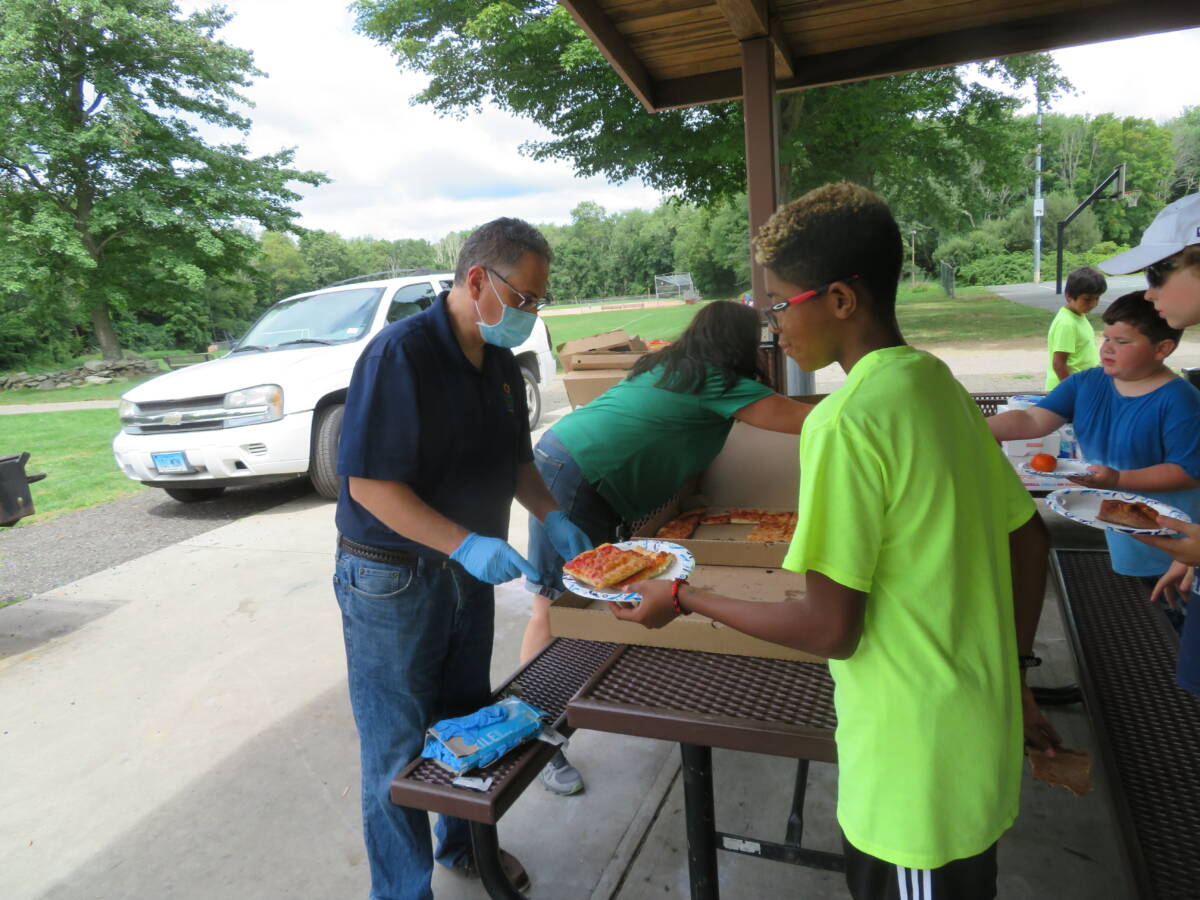 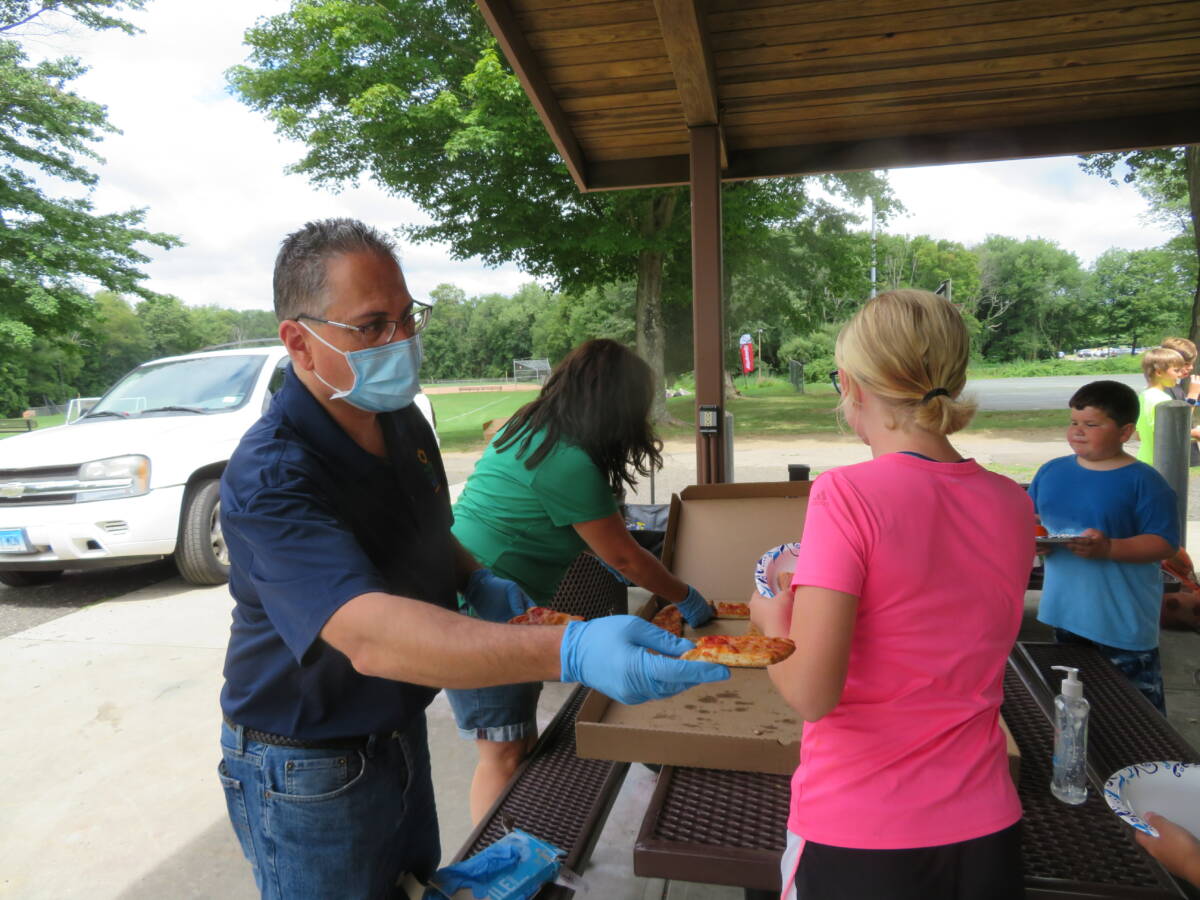 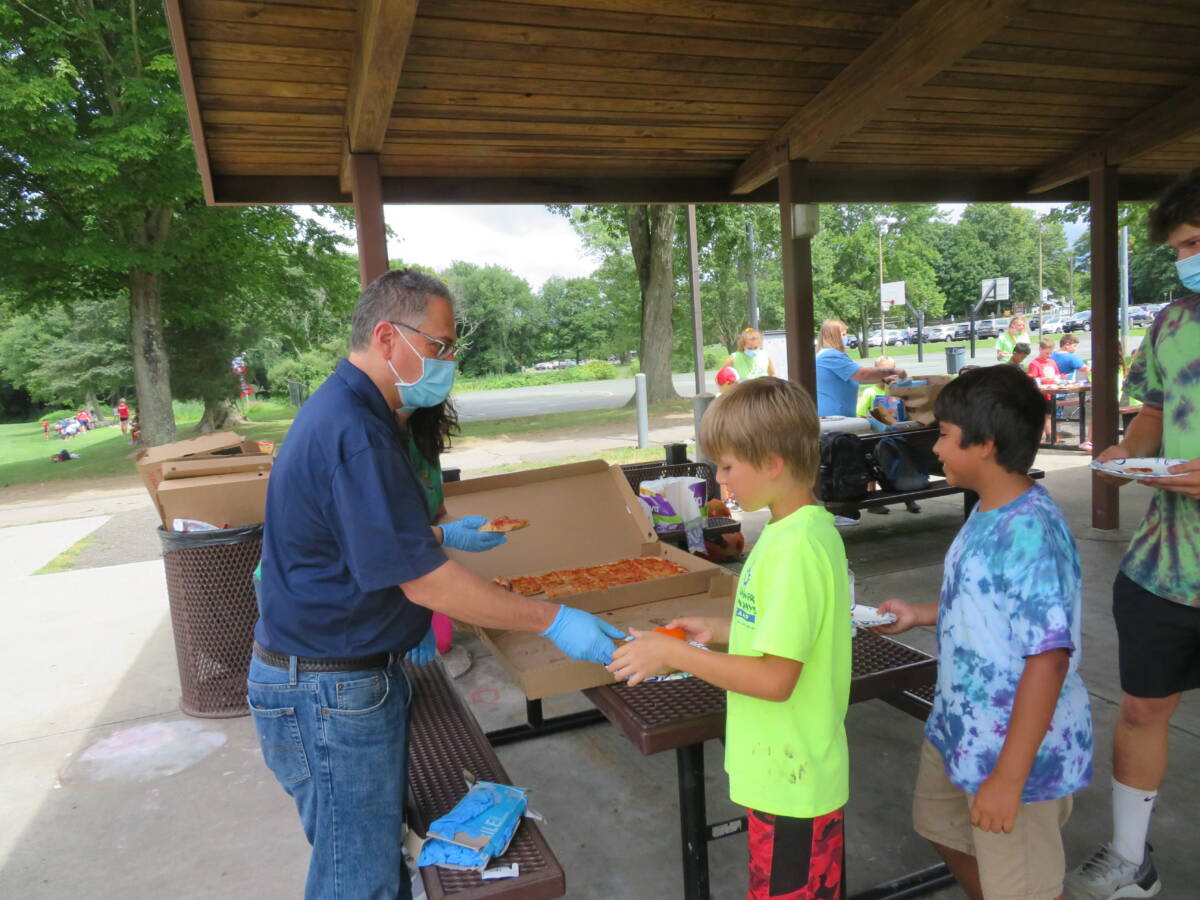 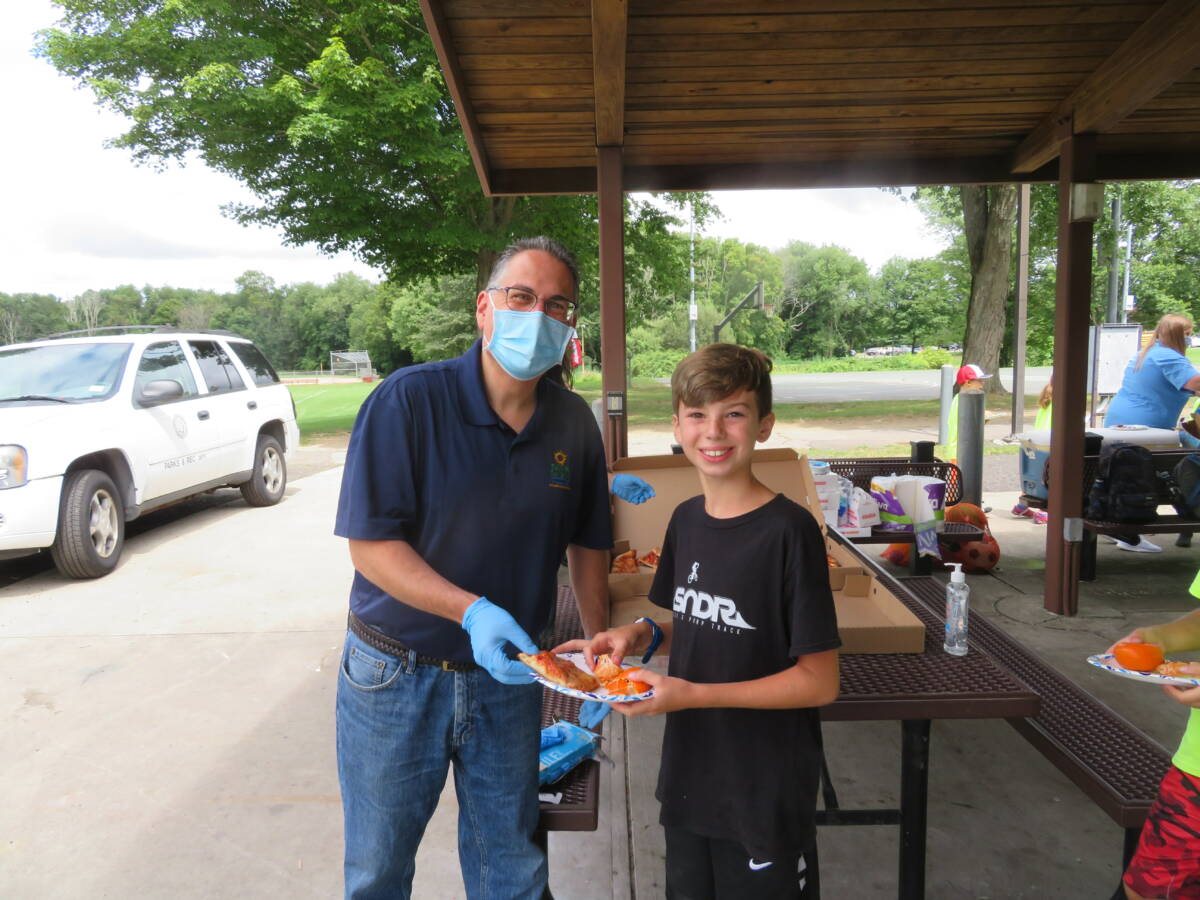