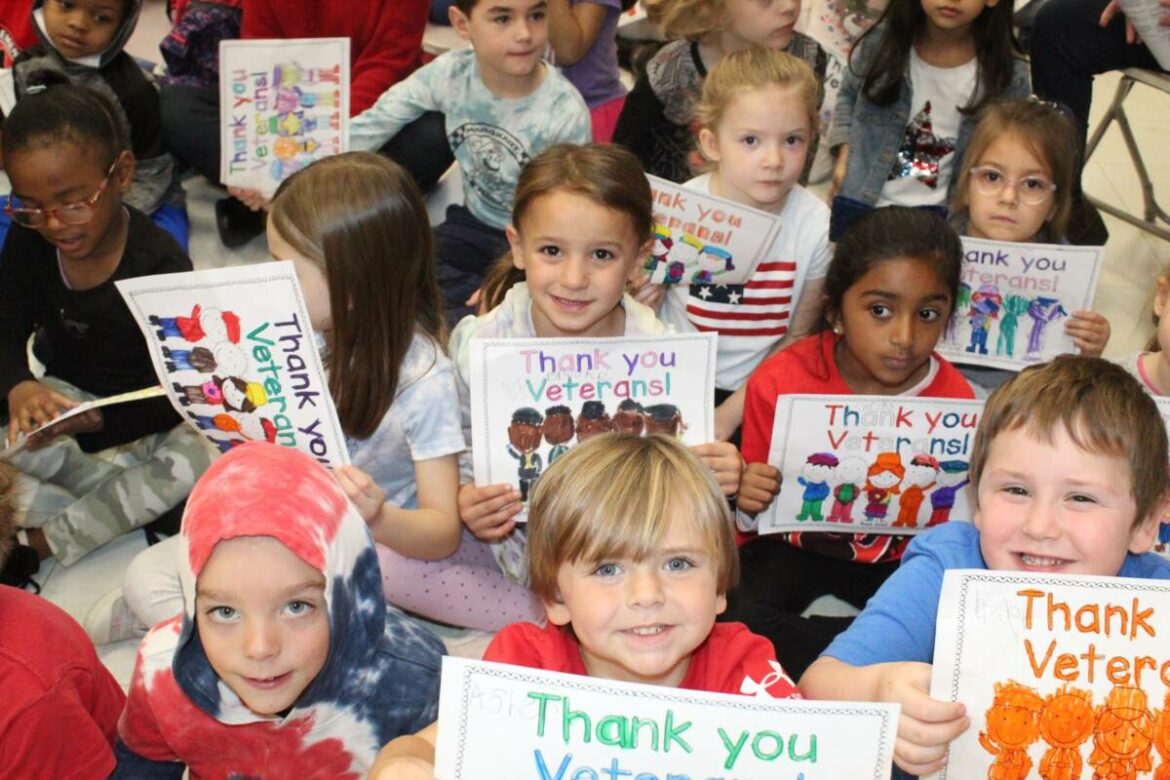 MONROE, CT — Stepney Elementary School students and staff celebrated 14 local veterans and thanked them for their service during an assembly on Friday morning. Among the veterans were children’s fathers, grandfathers and one mother.

Children sat cross-legged on the floor of the gymnasium, while clapping for veterans who entered the room and walked down the center aisle. The image of a waving American flag was displayed on a screen above the stage.

“A welcome to each of our veterans. Thank you for joining us here today,” Principal Ashley Furnari greeted them. “It is an honor to have you at Stepney School.” 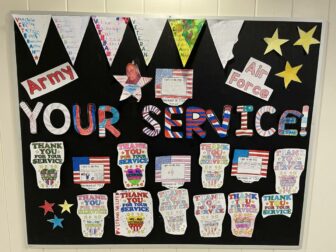 Everyone stood for the Pledge of Allegiance, before the children sang “The Star Spangled Banner” and other patriotic songs to their visitors.

Students took turns doing readings about what it means to have courage and to be brave, what it means to be patriotic, and what the different branches of the U.S. military are: Army, Navy, Air Force, Marines, Coast Guard and the newest branch, Space Force.

They also spoke about what Veterans Day is and why we celebrate it:

Veterans protected our country by putting their lives on the line, if needed, to guarantee the freedoms we enjoy today. They did not run from battle, yield to fear, or abandon their cause. They were brave and had courage as they served their country. They love the United States of America. Because of their service to our country, we owe them our full support and thanks.

During a touching part of the assembly, children took turns introducing their relatives who served, or are serving, to their classmates, who thanked each one. Some gave their relatives a hug after.

“We are so proud and honored to have you here today,” Furnari said.

She told her students there are different ways to thank veterans for their service, “you can give a quiet smile, wave or you can just say thank you.”

The assembly closed with the children singing “You’re a Grand Old Flag.” 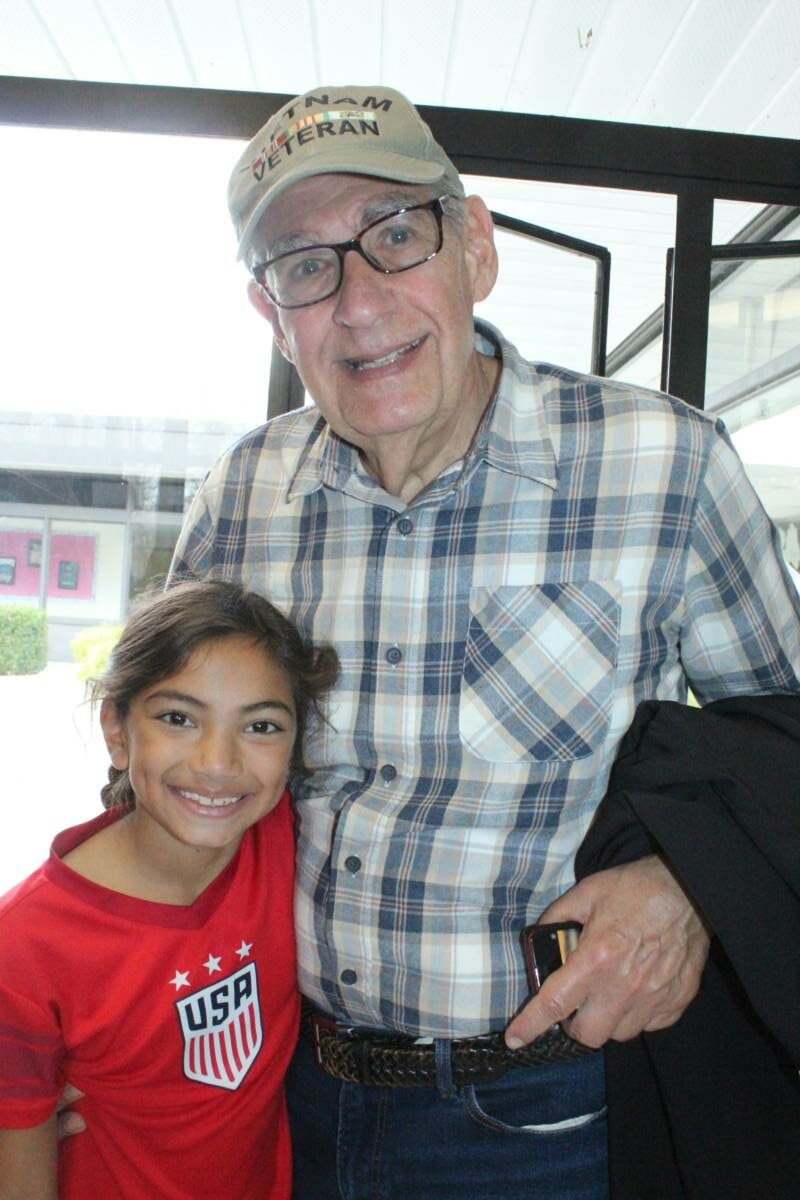 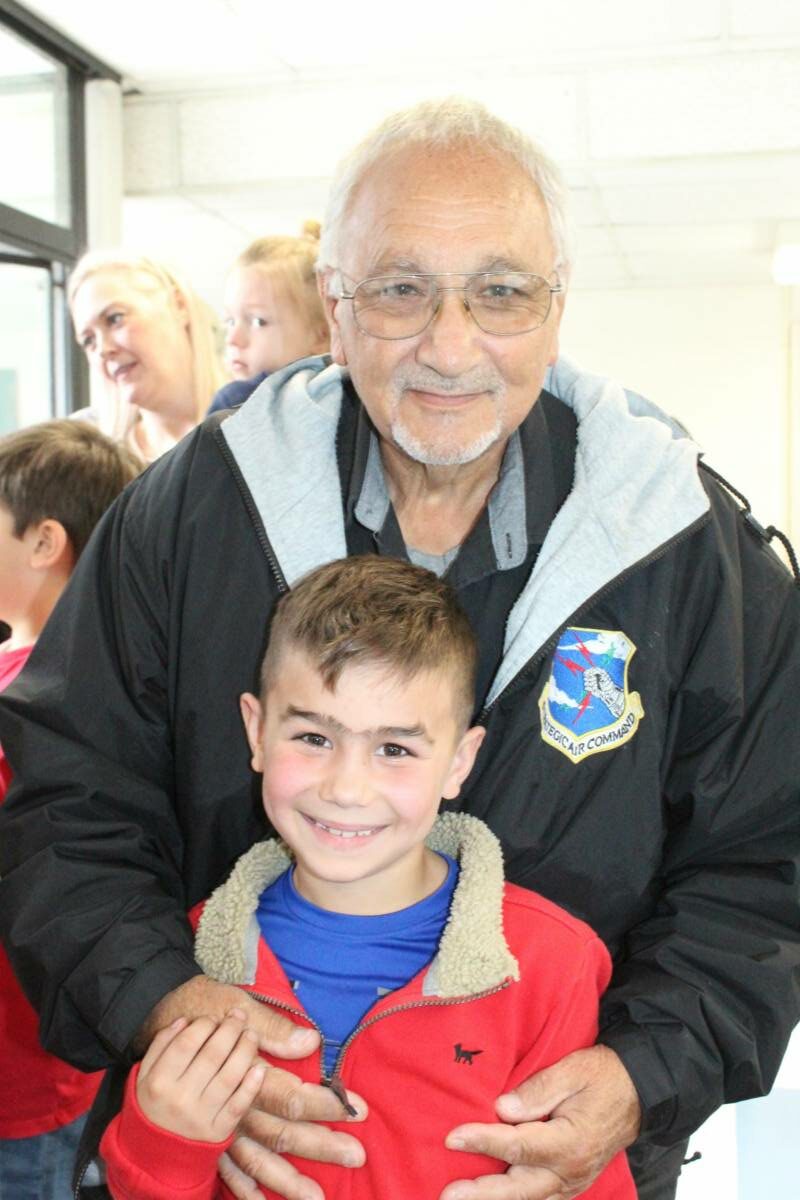 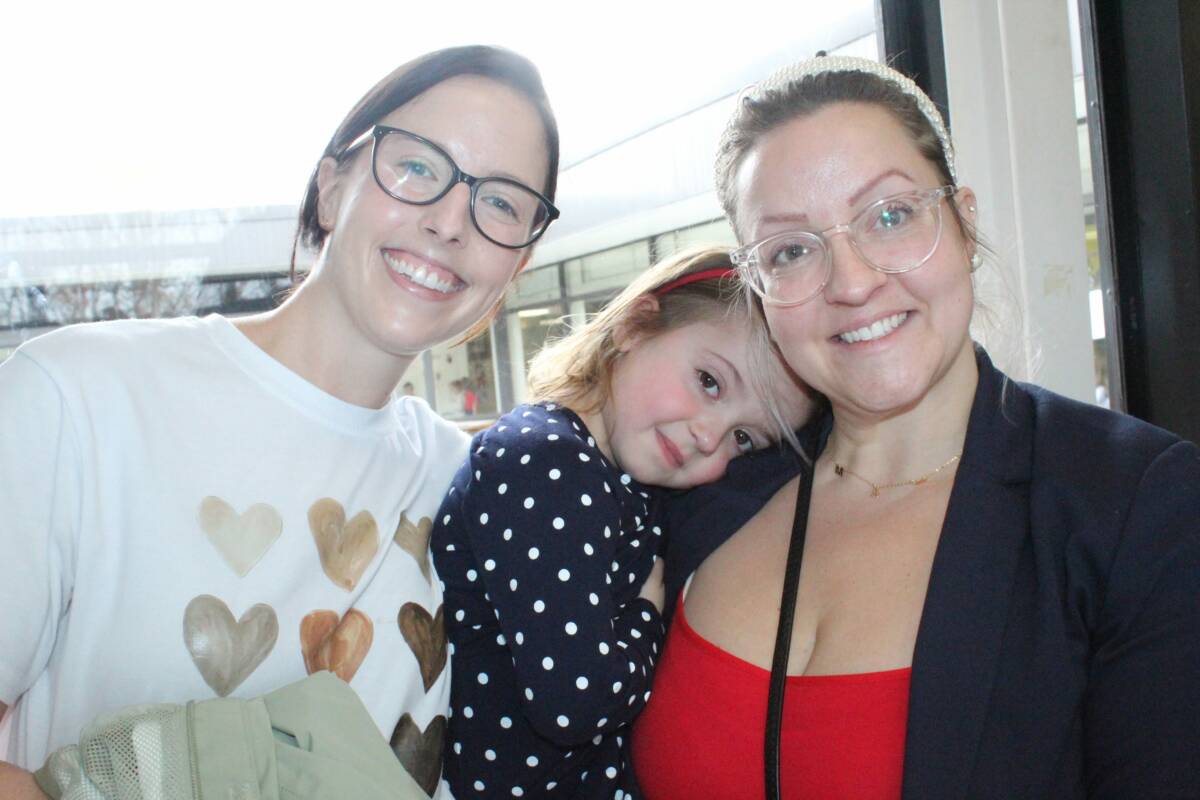 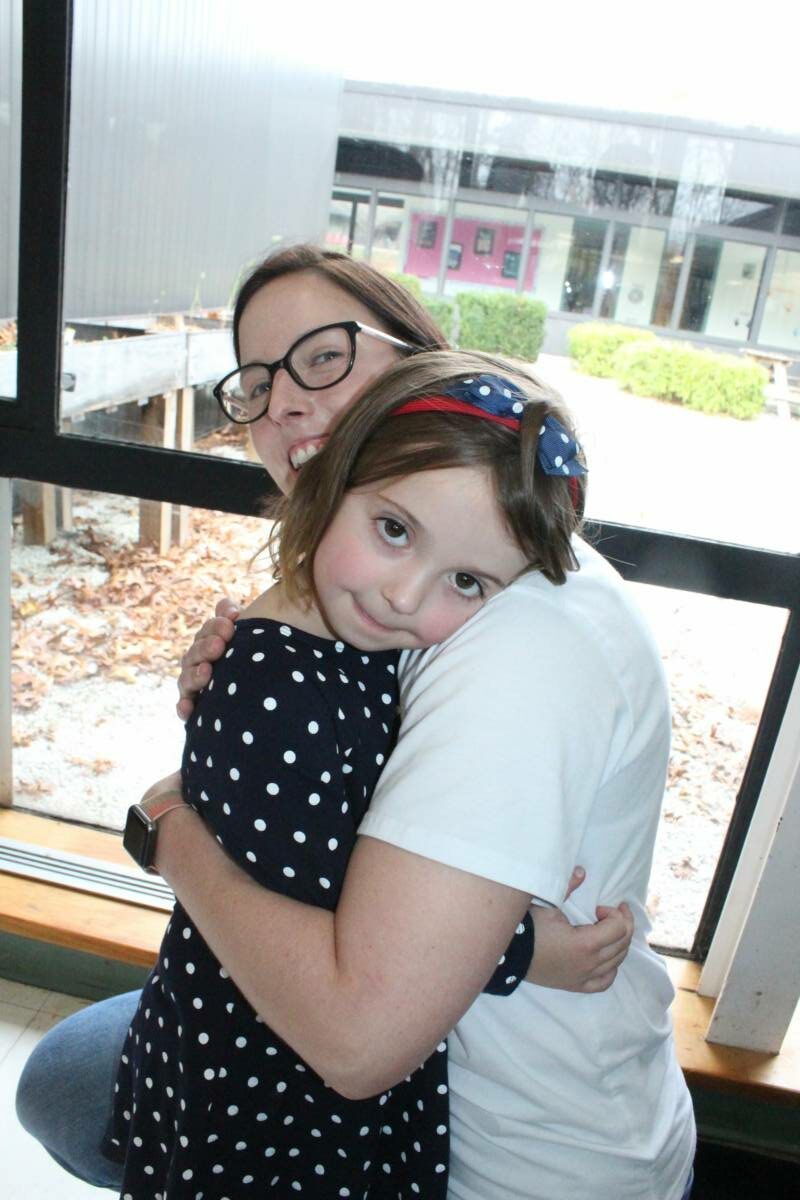 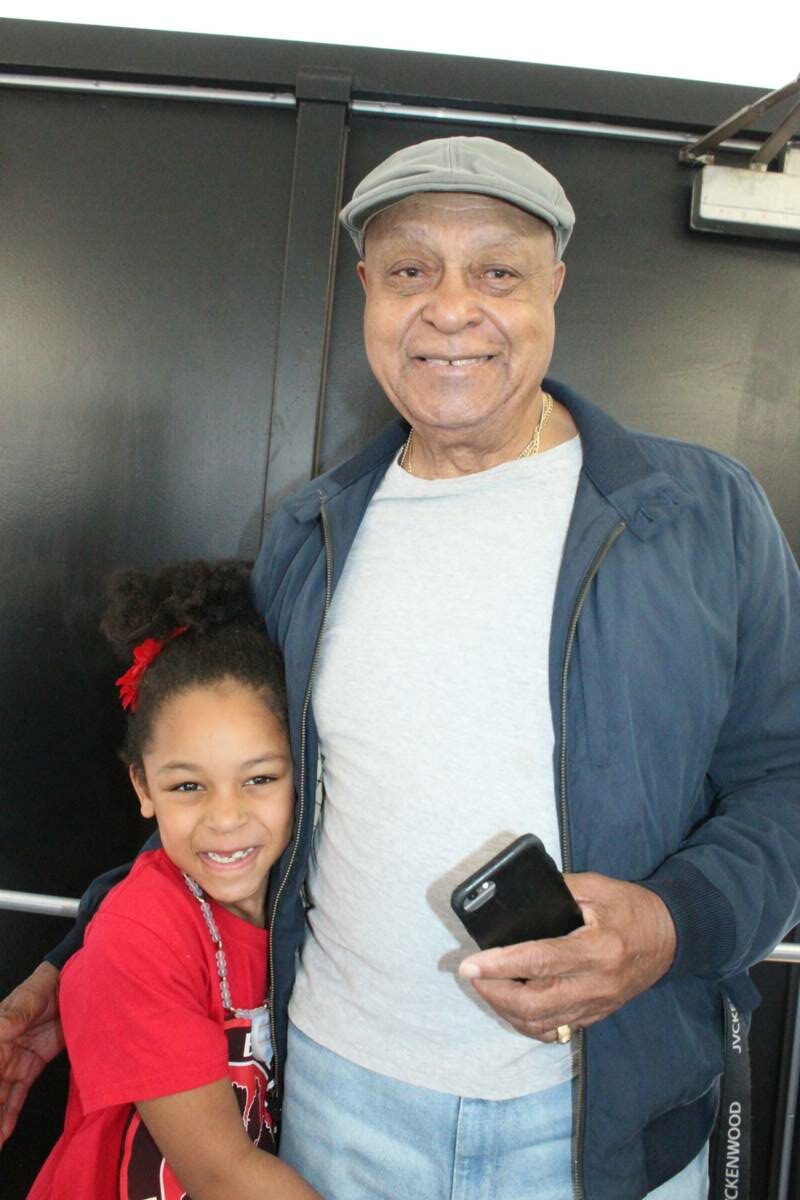 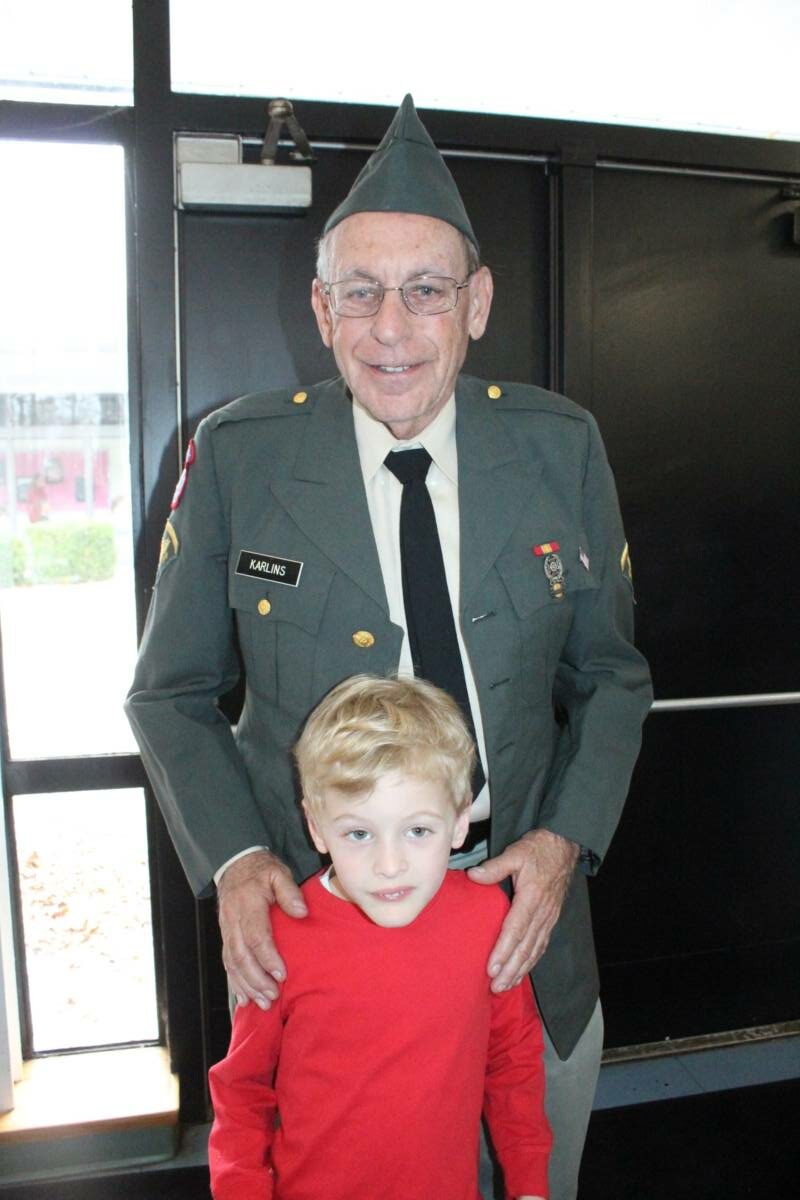 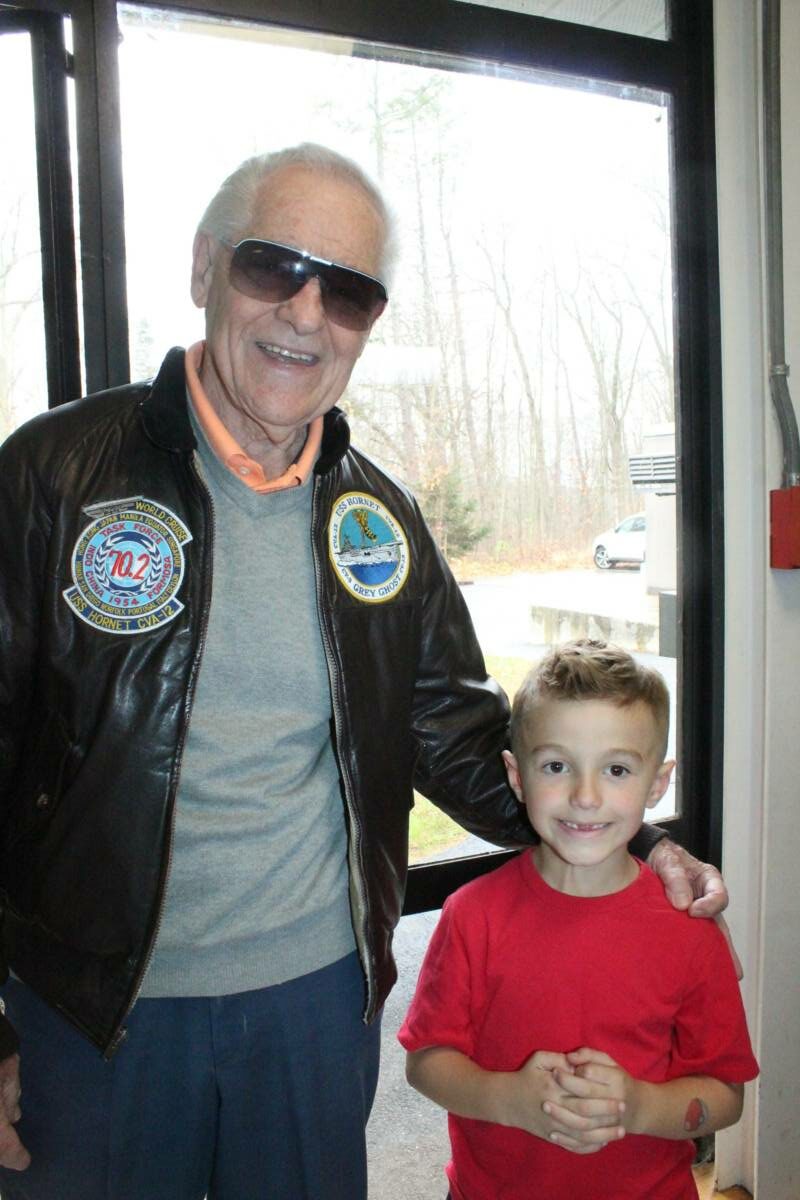 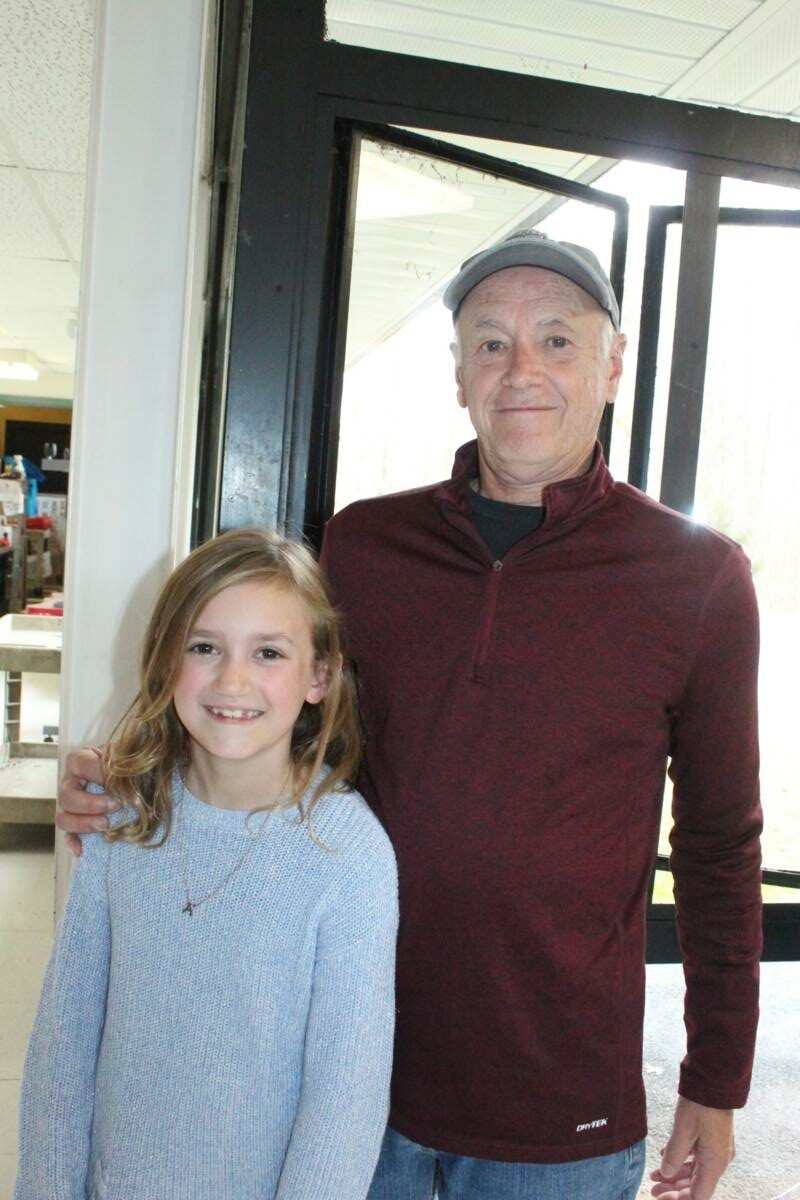 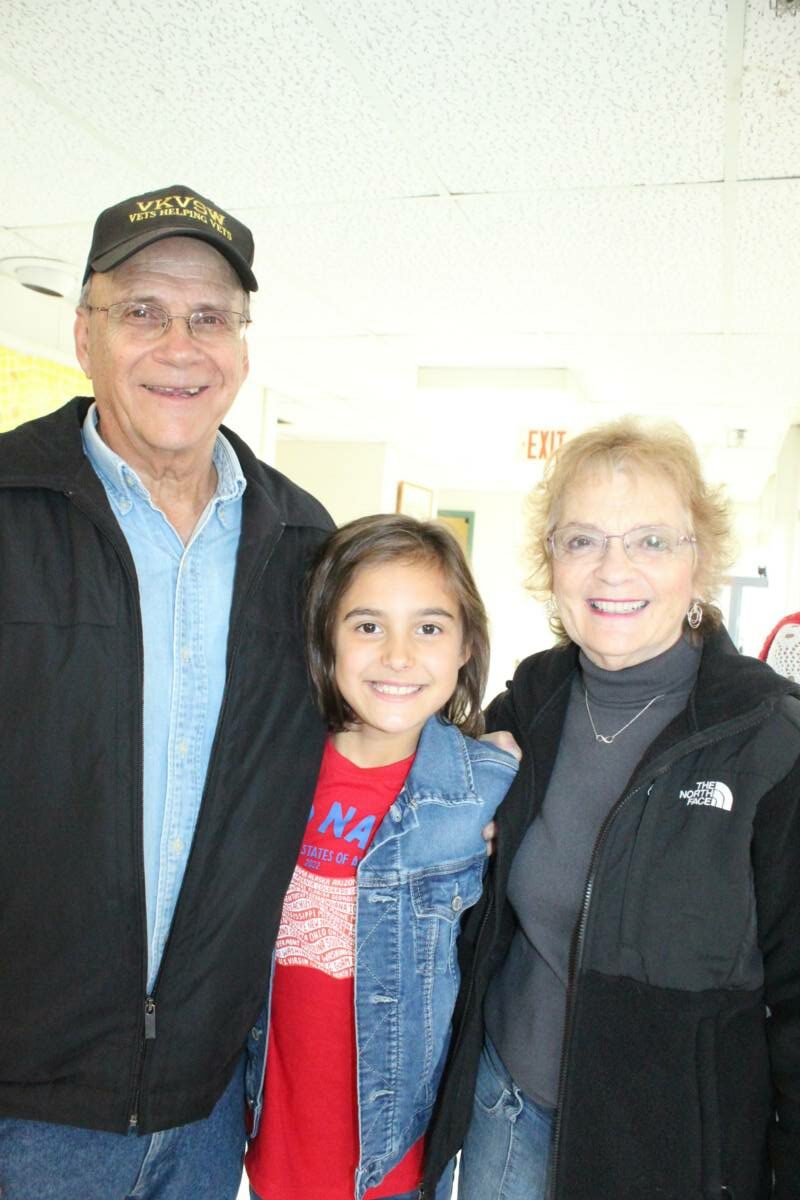 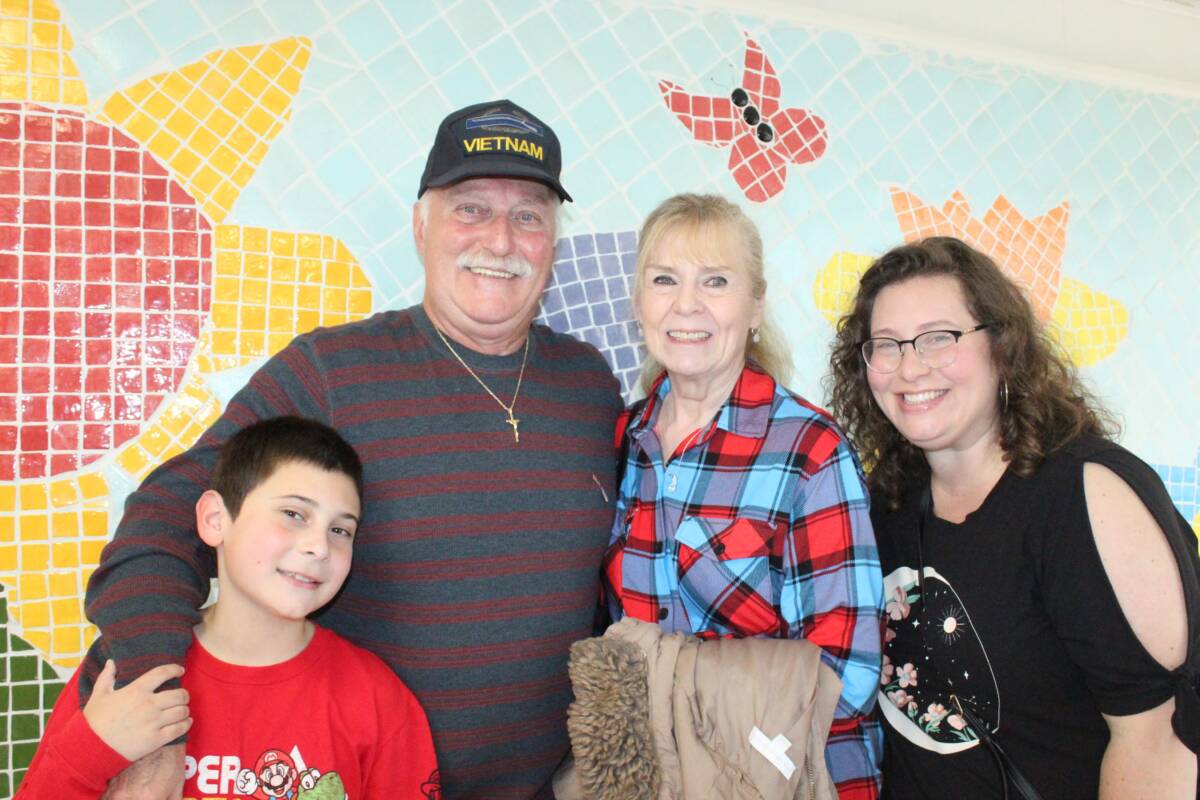 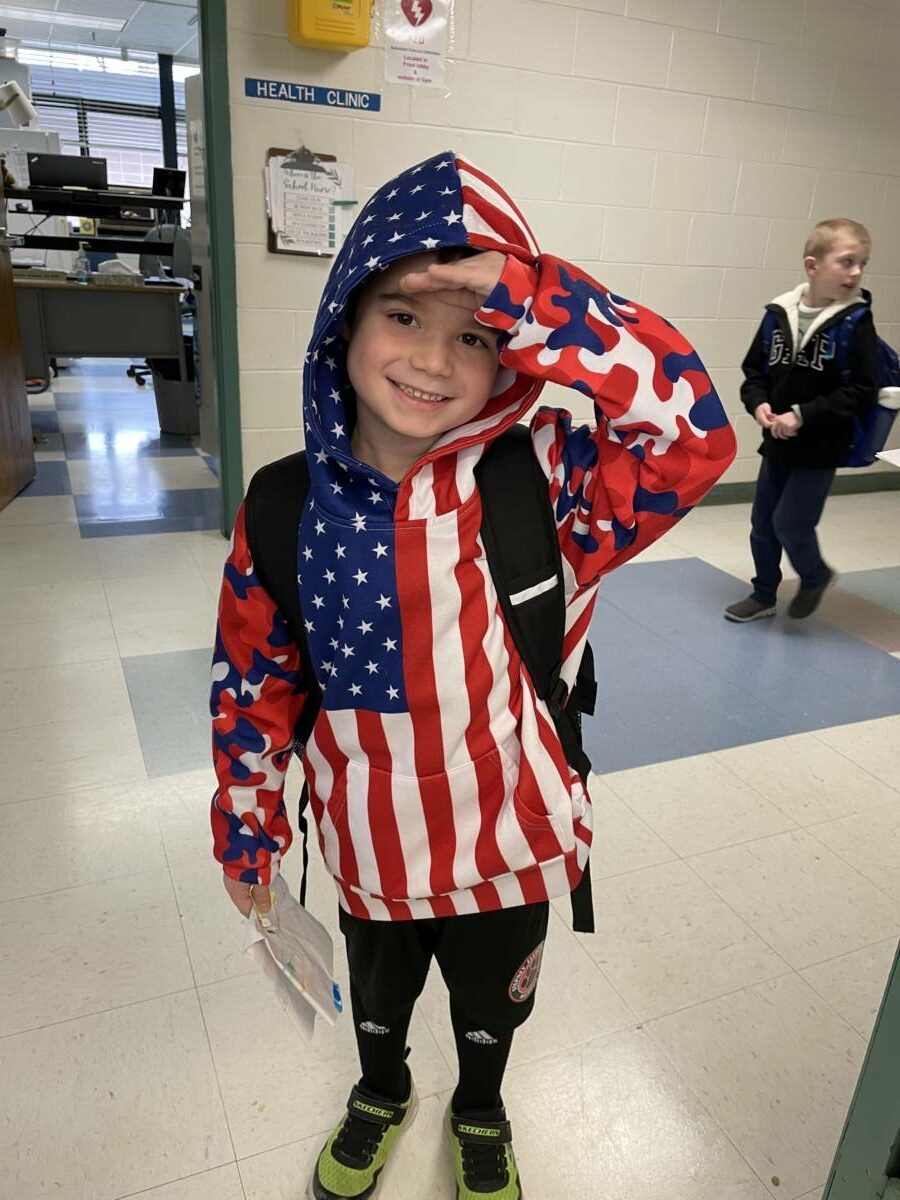 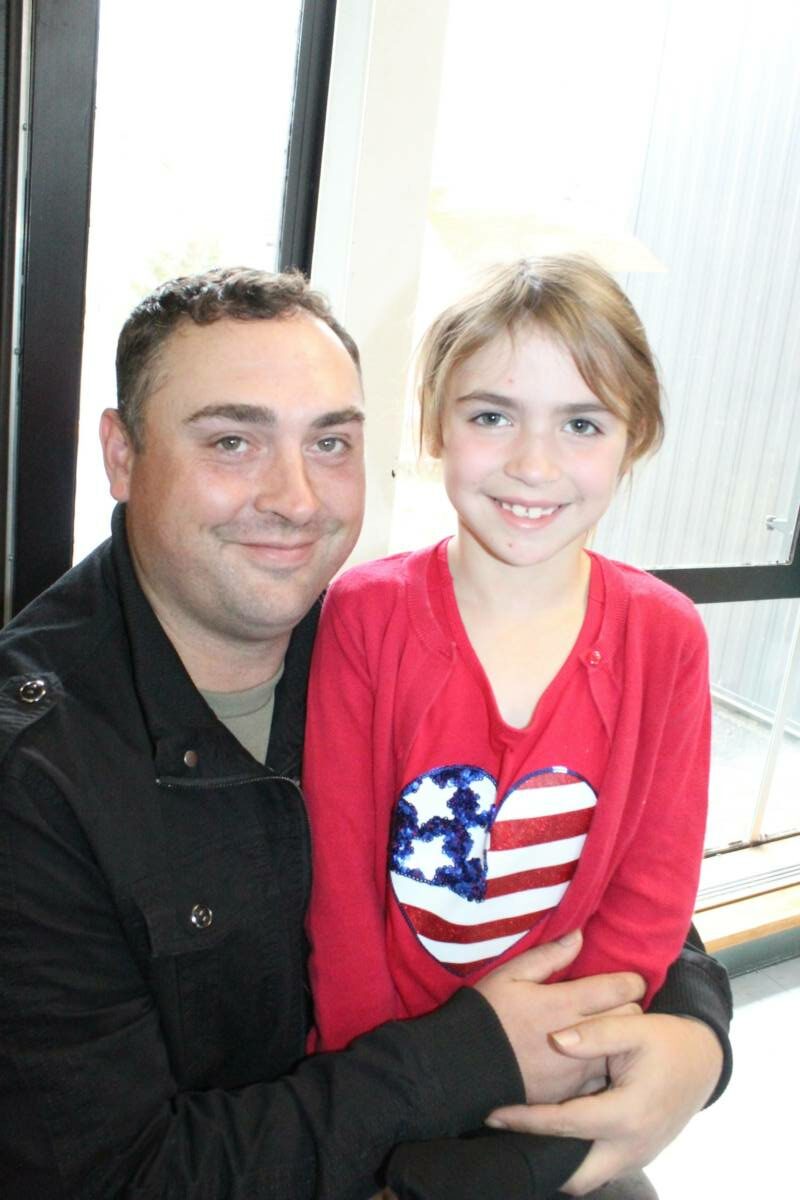 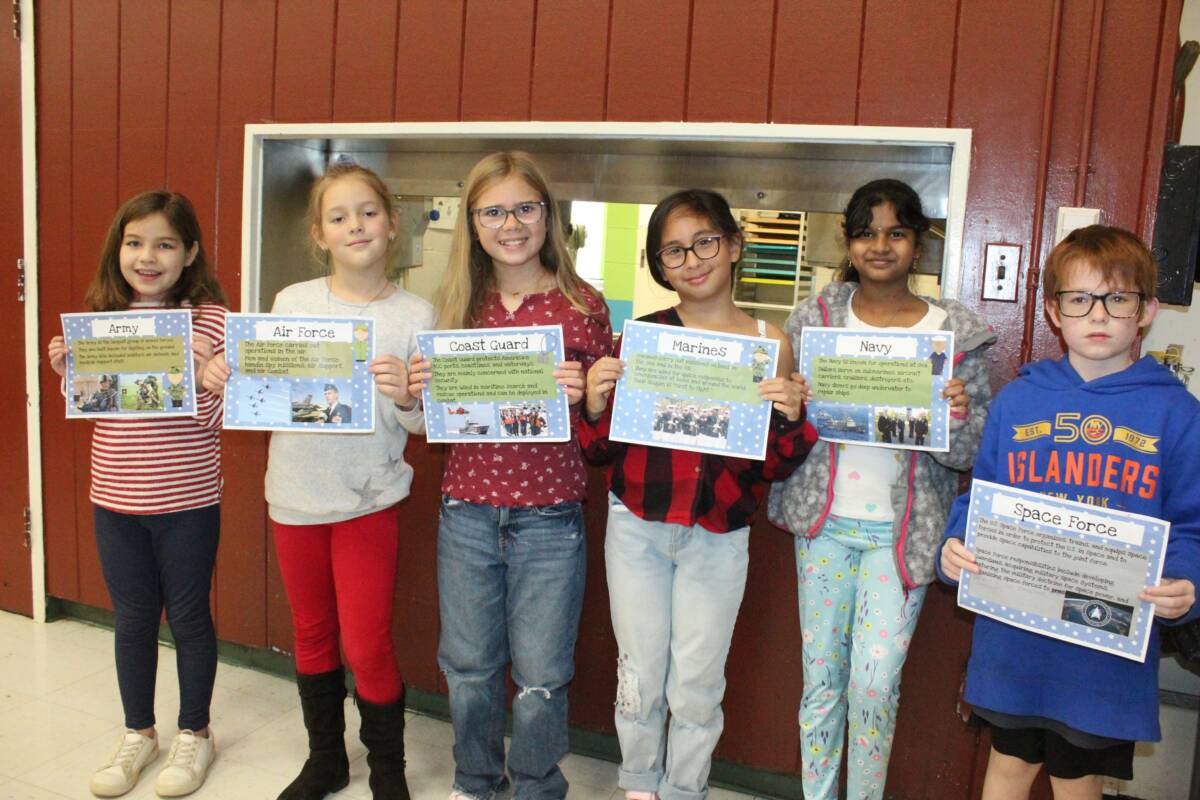 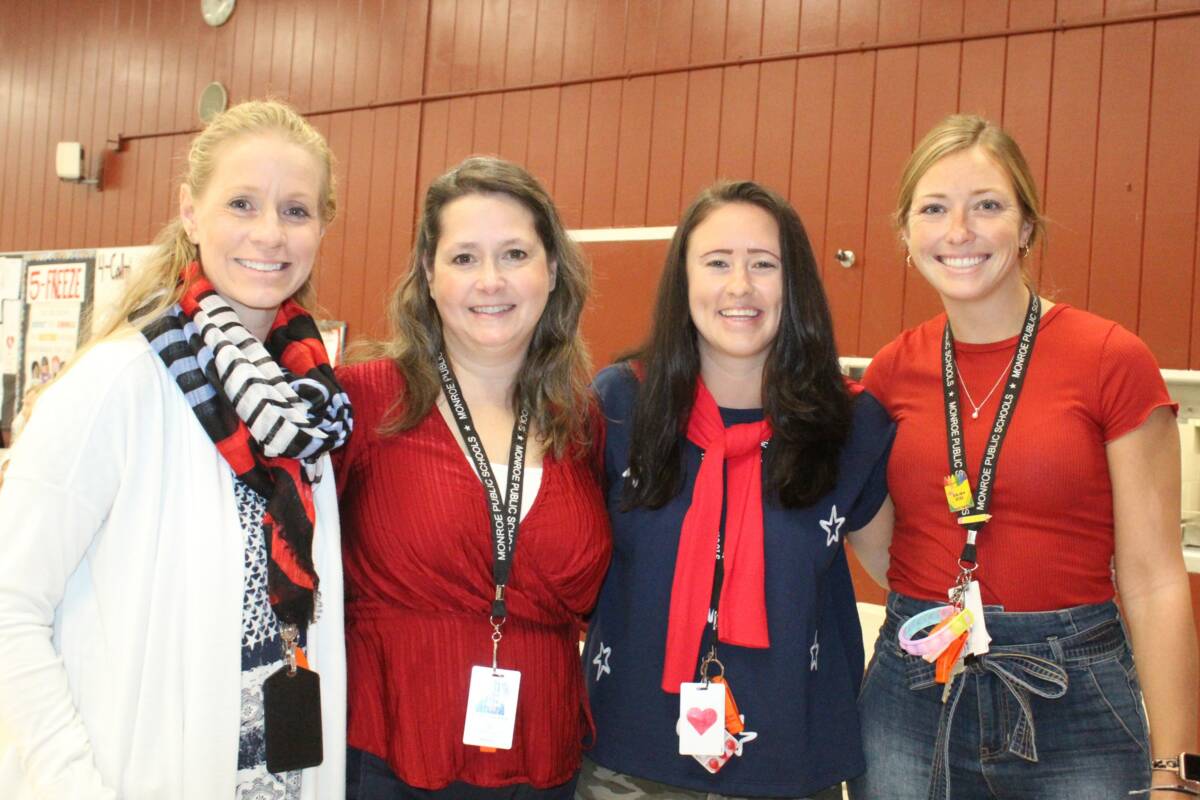 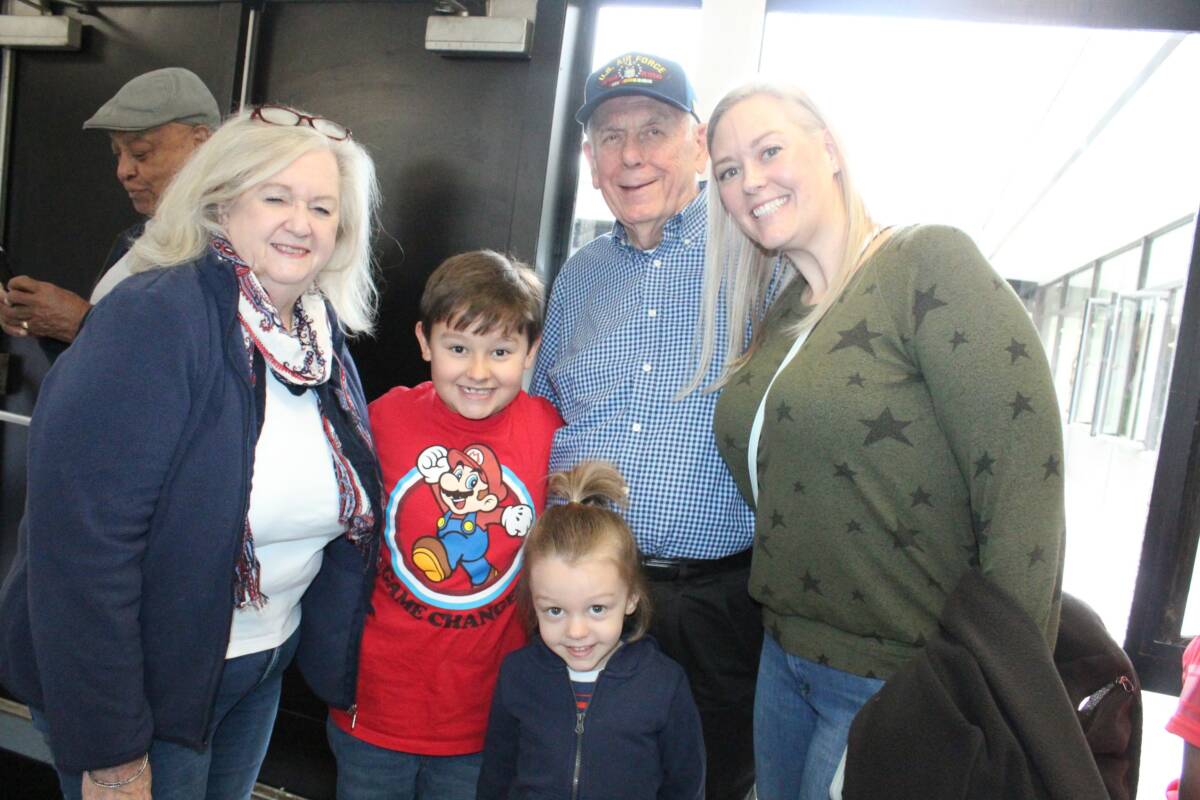 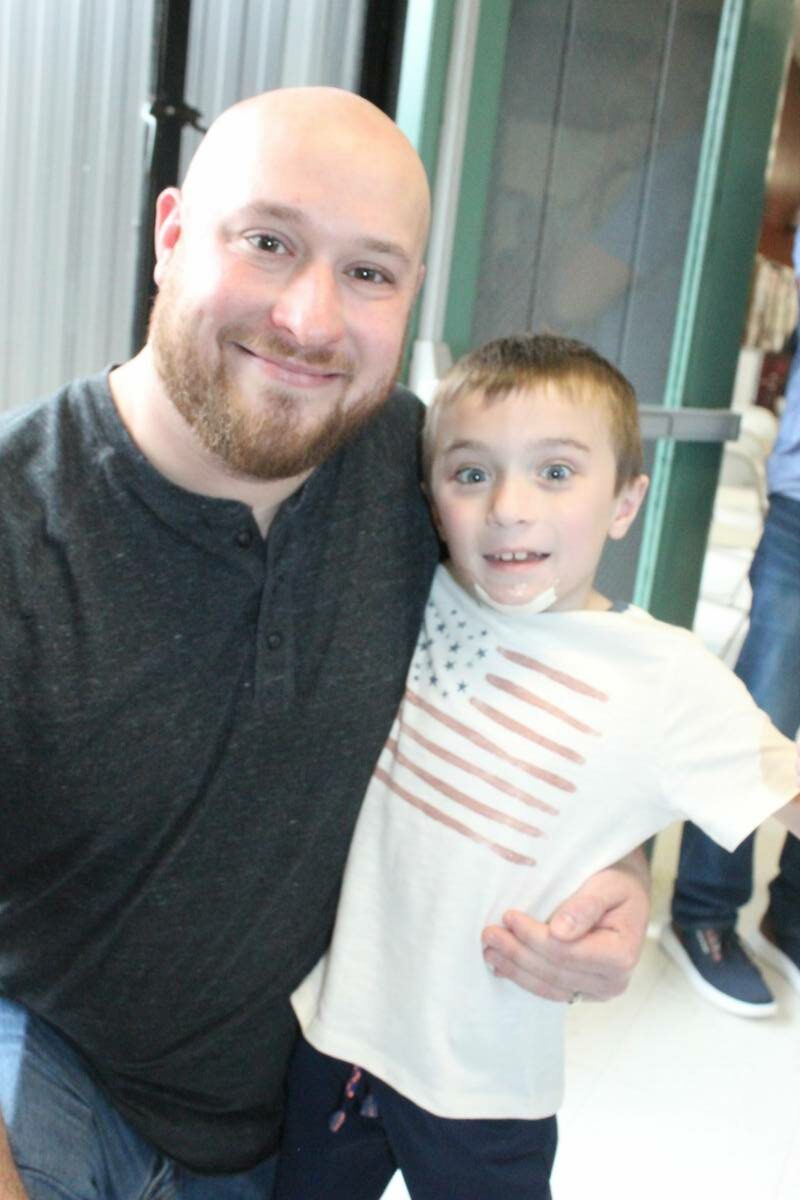 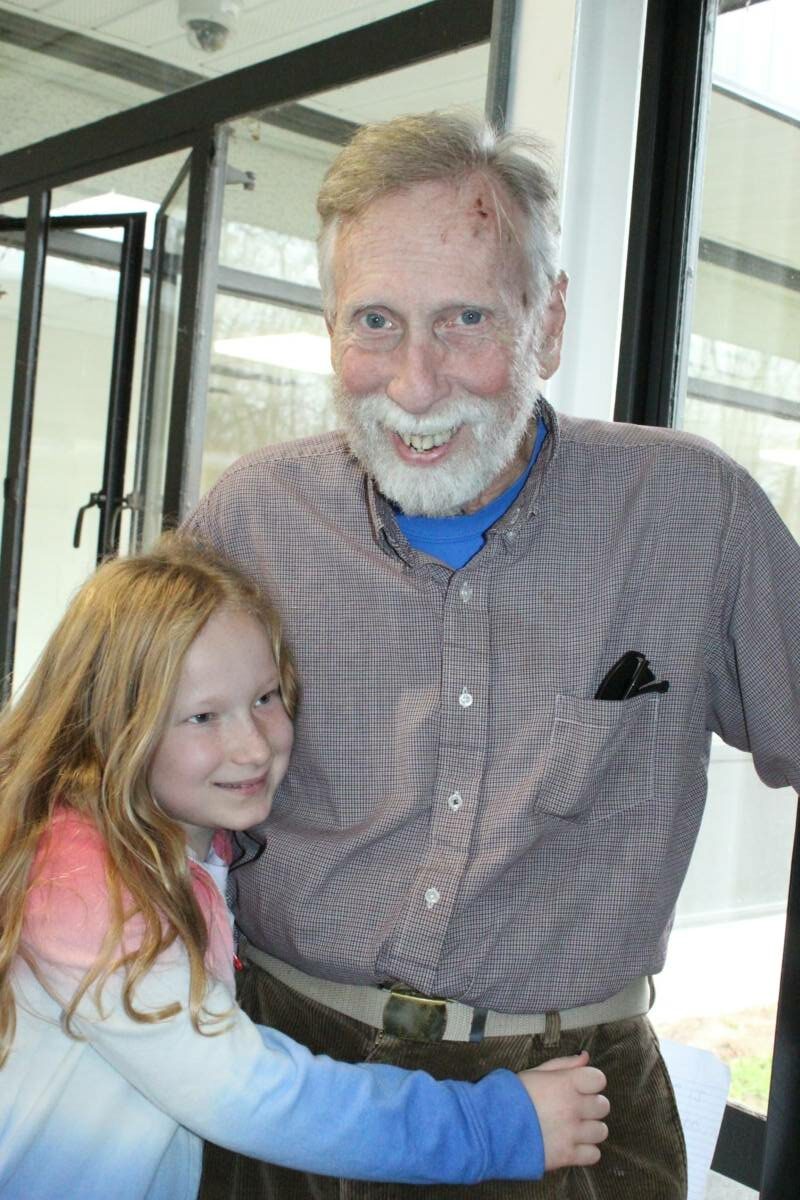