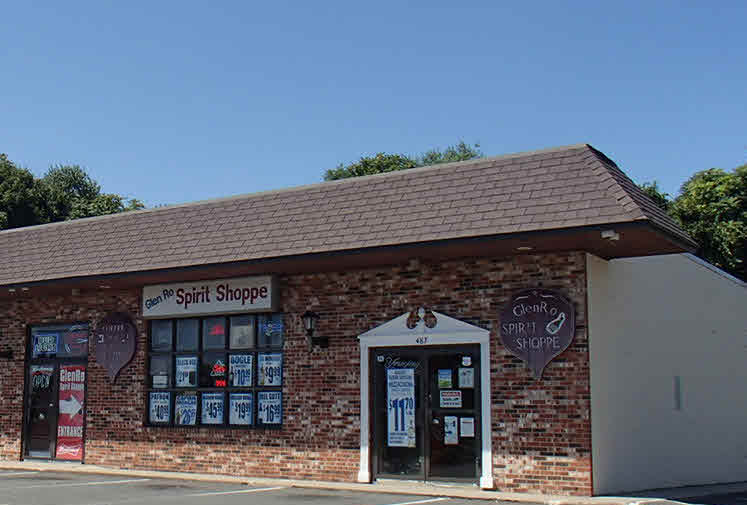 MONROE, CT — Glen Ro Spirit Shoppe has been in business at the Comaro Shopping Center since 1972, and its owner, Larry Cass, is eying a second location at 630 Main St. But his application for a liquor license for the new space may not make it to last call.

According to John Suchy, director of the Connecticut Liquor Control Division, Monroe can only have seven licenses for its population of close to 20,000. It currently has six active licenses with an application for a seventh from Tollgate Wine & Spirits, 838 Main St., still pending.

Nevertheless, Cass, who recently received unanimous approval for a change of use to allow the liquor store on Main Street from the Planning & Zoning Commission, was in good spirits Monday.

“I think putting a store on 25 is good for Monroe and good for Glen Ro — if it happens, it happens,” he said. “If not, I still have two great stores.”

In addition to his Monroe store, Cass has a store in Huntington Plaza, 528 Shelton Ave. in Shelton. He’s also looking to into expanding with stores in Oxford, Newtown and Trumbull.

Cass said he could still obtain a license for a location on Main Street in Monroe if Tollgate Wine & Spirits does not obtain all of its needed approvals, or if the new U.S. Census, which is currently underway, shows the town population grew enough to accommodate an eighth permit.

“Or everything is for sale,” Cass said of the prospect of buying an existing license. “I’m not actively negotiating with anybody in Monroe. I respect all my fellow permittees.”

Cass previously made offers to Village Wine & Liquors and Wines Unlimited when they were in business, but said both owners had declined to sell their licenses.

According to Connecticut General Statute 30-14a, “the Department of Consumer Protection may issue one package store permit for every twenty-five hundred residents of a town as determined by the most recently completed decennial census.”

Suchy said licenses are awarded on a first come, first serve basis, so long as applicants meet all of the criteria.

Because Tollgate Wine & Spirits has a pending application for the last permit, if Cass applies, Suchy said, “we wouldn’t even be accepting his application. It would be returned as not allowed, because we can’t have eight permits in town.”

Larry Cass lives in Seymour, but grew up in Monroe and graduated from Masuk High School in 1987, so he said opening a second location in his hometown town has sentimental value.

“We believe we’re the go to place in Monroe,” he said. “It’s because of hard work, great service, prices and selection. We’ve done that since 1972 with only three owners. We’ve got a proven track record.”