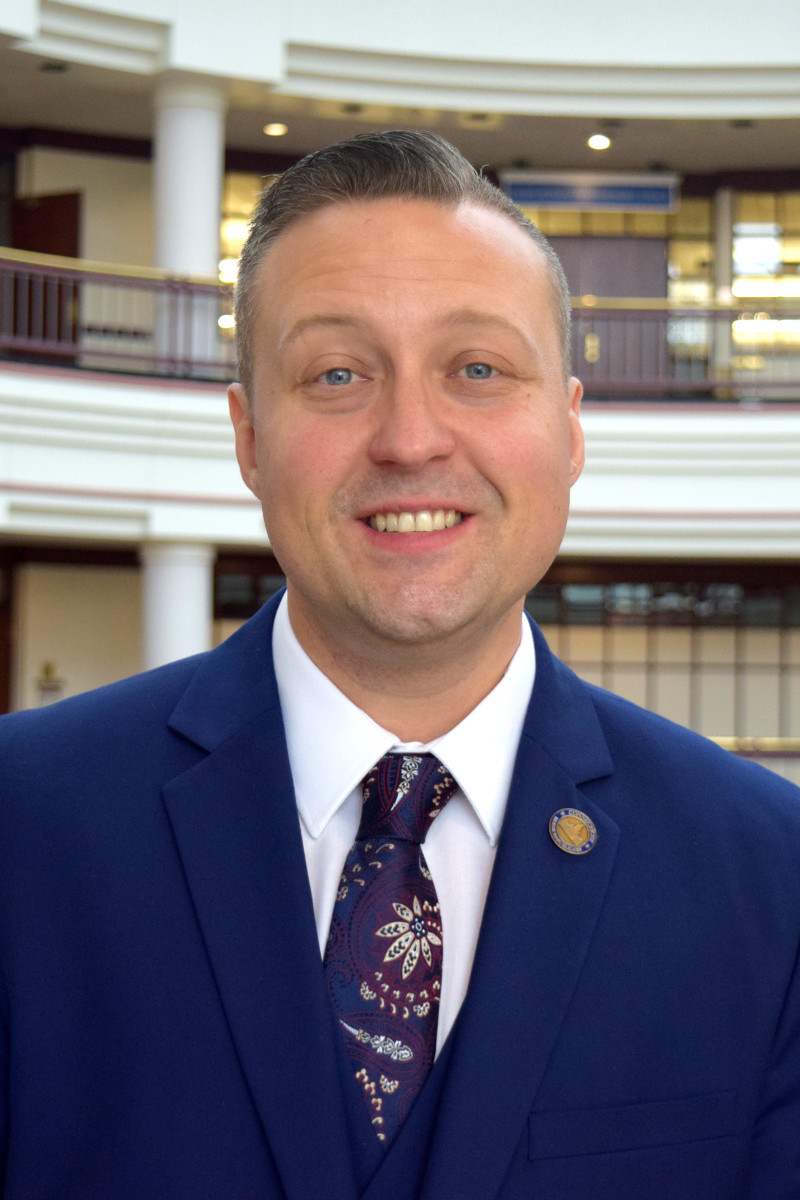 State Rep. J.P. Sredzinski, R-112th, filed paperwork with the State Elections Enforcement Commission to officially declare himself a candidate for reelection as the representative of Monroe and a portion of Newtown. The Republican legislator, who was first elected in 2014, is seeking his fourth consecutive term.

“”It has been my honor and privilege to represent the people of Monroe and Newtown as their state representative for the past five years, having faced challenges along with exciting moments of opportunity,” he said. “We have sustained, for the most part, the educational funding that Monroe and Newtown have come to rely on as well as fought against the bad economic policies that have hurt our state.”

Sredzinski serves on the Human Services, Higher Education & Employee Advancement and Public Safety & Security committees in Hartford. He is the Republicans’ ranking member of the Public Safety Committee.

He helped launch the bipartisan School Security Working Group and is a charter member of the Fire/EMS caucus, another bipartisan group dedicated to working closely with first responders.

He is the former Chairman of the Monroe Town Council, a position he was elected to unanimously in 2013 with bipartisan support. He also served as the chairman of the Monroe Police Renovations Committee, as well as the Connecticut Emergency Medical Services Advisory Board, Greater Bridgeport Regional Planning Agency and as a coach and board member to the Monroe Little League.

“I humbly ask for your support for another two years when you cast your ballot in November,” Sredzinski said. “Together, we will continue to fight to make Connecticut more affordable and attempt to improve our economy.”

For more information or to support Sredzinski’s campaign, visit www.JPforStateRep.com.