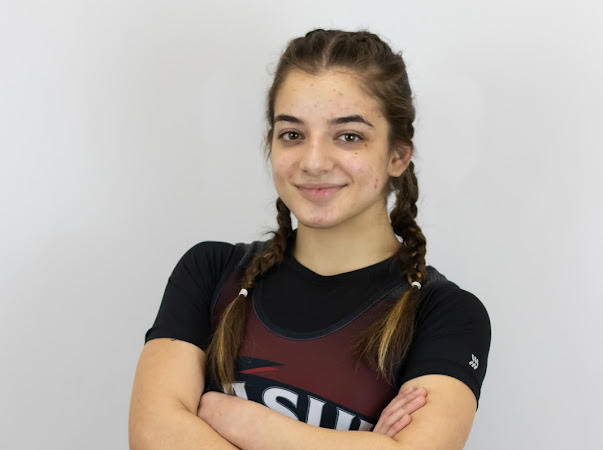 Silva earned a win via pinfall before being defeated and going into wrestlebacks where she advanced to win in a 4-0 decision after a bye. Silva was beaten in a 4-3 decision by Stratford’s Lindsey Rywolt, who went on to place fourth. Silva then earned a 4-1 decision over New London’s Cassandra Roman to claim fifth.

“I’m proud of how hard these girls worked the entire season — really showed a lot of fight every day and never giving up,” Masuk Coach Scott Corchard said.

Claire Martinsky had eight rebounds, Natalie Lieto had 11 rebounds and four steals, Fagan grabbed 10 rebounds, and Ventresca came up with four steals to go along with a trio of assists.

Also on the court, the No. 21 Masuk boys will visit No. 12 Ledyard in the first round of the Division III State Tournament on Tuesday, March 8 (time set for 6:30 p.m., subject to change).

Masuk’s boys’ hockey team finished the regular season with a record of 11-9 and will compete in the Division III bracket in early March. Masuk’s unofficial ranking is sixth.