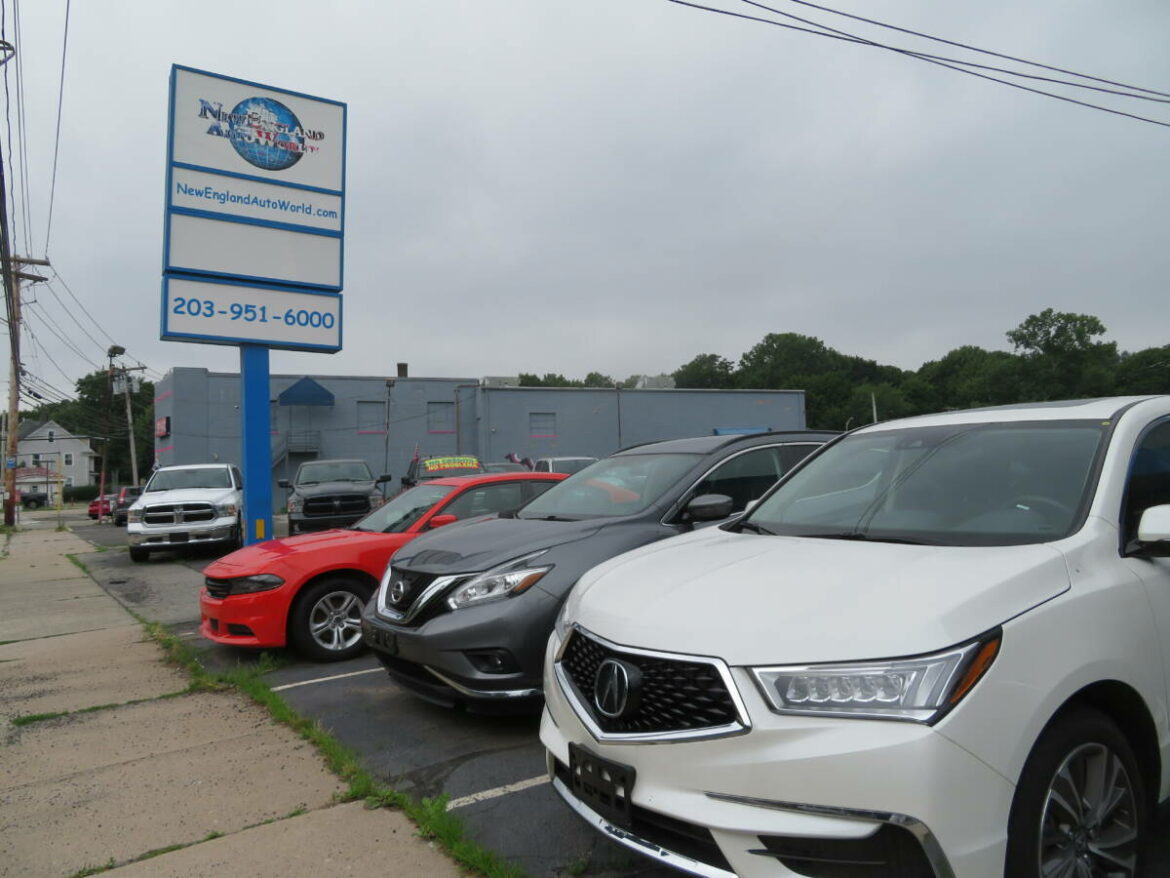 MONROE, CT — A number of town residents are up in arms over a rise in their motor vehicle assessments and taxes this year because, typically, a car’s value steadily declines right after it’s driven off the lot.

A steep drop in the production of new vehicles during the COVID-19 pandemic, a global shortage of semiconductor chips and soaring demand for new and used cars are driving up prices for both.

“Many, but not all used vehicles, either held more of their value or may have even increased in value a little bit this year as a result of an increase in demand for used vehicles during the pandemic,” said Justin R. Feldman, the assessor for the town of Monroe.

Feldman said all Connecticut municipalities use the NADA (National Automotive Dealers Association) Valuation Guide to price motor vehicles for the Grand List as recommended by the Office of Policy and Management. The Assessor’s Office uses the average retail value, sometimes referred to as the clean retail value, from the NADA guide to assess each vehicle, he said.

“The majority of motor vehicles on the Grand List come pre-priced by the Department of Motor Vehicles,” Feldman said.

The values being used for the current billing cycle are reflective of the Oct. 1, 2020 assessment date.

“After finding that some motor vehicles’ assessments were higher than I originally expected on the Grand List this year, I contacted assessors in surrounding towns to see if they were noticing the same thing,” Feldman said. “Everyone I spoke with confirmed that this was also the case in their town or city.”

Feldman also contacted the CAAO (Connecticut Association of Assessing Officers) Motor Vehicle Committee, which is a part of the statewide Assessor’s Organization, for more information.

“They verified that the increase in used vehicle prices was a nationwide phenomenon, due to supply and demand issues during the pandemic and that assessors all over the state of Connecticut were experiencing the same thing,” he said. 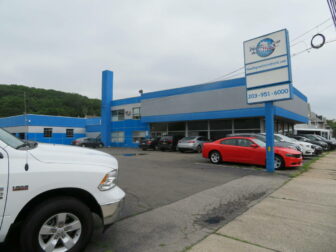 The COVID-19 pandemic did cause a shortage of new vehicles when plants temporarily halted production for public health and safety, but Richard Mohan of New England Auto World, a used car dealership in Derby, said there is more to the story.

One factor he mentioned is the global shortage of semiconductor chips, which are used for video game systems, cellphones, laptops and new cars. Most major tech companies outsource production to a handful of companies.

For instance, Apple, Sony, Microsoft, Qualcomm, AMD and Nvidia all use TSMC (Taiwan Semiconductor Manufacturing Company) to produce their chips, according to a May 7 article in The Verge — and production has not kept up with demand.

Car companies are using the chips they can source for higher end vehicles, so consumers who cannot afford it competing for used vehicles.

Due to an overall shortage in the supply of new cars, Mohan said dealers are buying leases that come to their door.

“We pay more money at auction,” he added. “The auctions dried up. There’s no inventory at the auctions, so whatever shows up, the dealer pays more for.”

And the dealers are passing that cost onto their customers.

Another factor is that car rental places dumped much of their inventory last year, because people were not traveling. Now that more people are vaccinated, demand for travel is rising, so now the rental car companies are bidding against used car buyers to get their inventory back, according to a May 4 article in Marketplace.

Many people who do not feel safe to go back to mass transit are also adding to the competition for new and used vehicles.