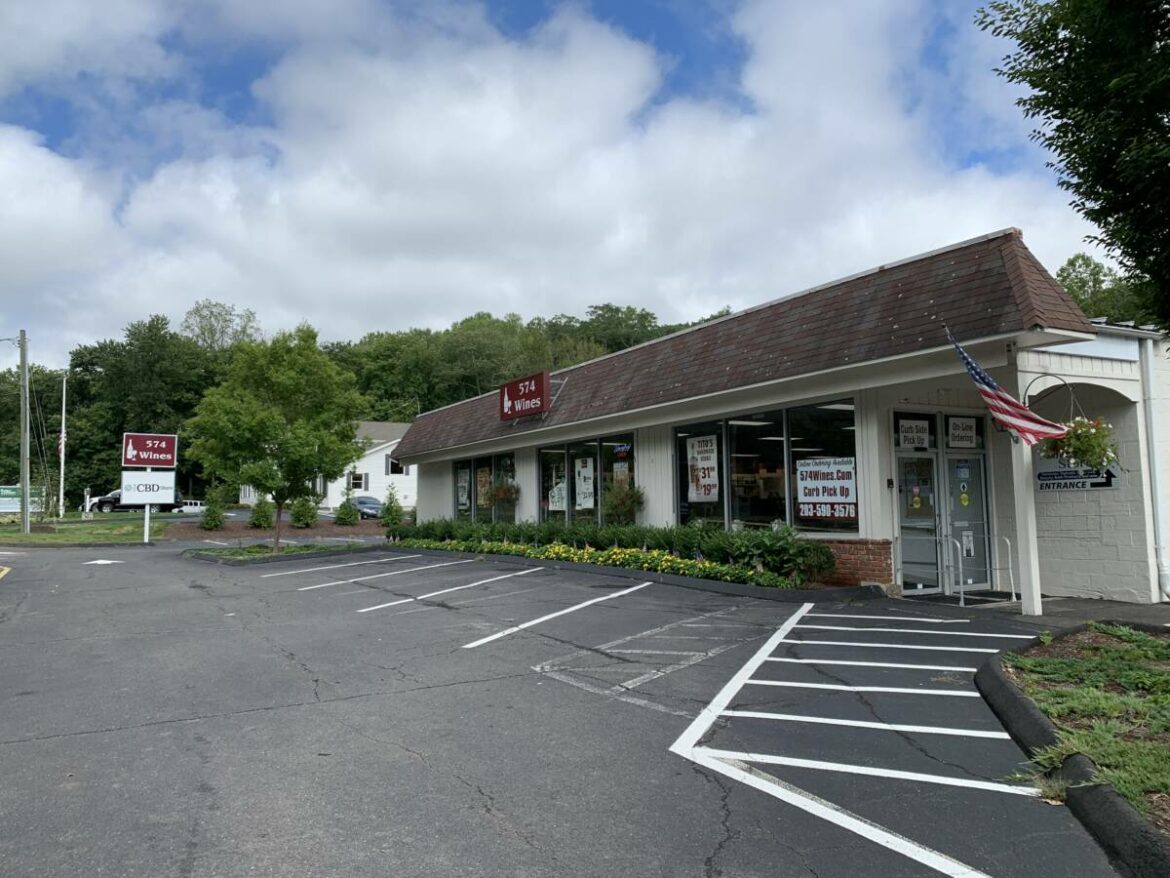 MONROE, CT — A white man wearing a T-shirt and jeans allegedly pointed a handgun at the entrance outside 574 Wines, 574 Monroe Turnpike, Saturday afternoon, before entering the store and walking around, appearing uneasy on his feet, according to police. 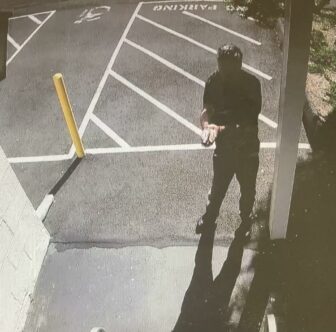 Before the gunman entered the store, employees ushered customers safely out the back of the building and into Your CBD Store. Locking the door until police arrived.

Police were called at around 3:05 p.m., but the suspect was gone before officers arrived,  the report said.

A witness managed to get the license plate number of the fleeing vehicle, a white 1989 Ford Econoline E-150, according to the report. The vehicle was registered to Philip Caseria, 60, of West Knollwood Terrace in Shelton. 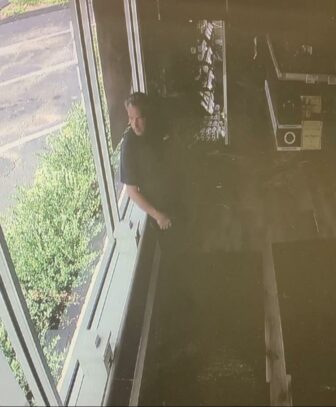 At around 3:29 p.m., Shelton police officers arrested Caseria and charged him with motor vehicle violations stemming from an accident, before turning him over to Monroe police on their charges.

Police said a Ruger .380 caliber pistol with a loaded magazine was found on the front, driver’s side floor of Caseria’s van.

A 48-year-old Southbury man was charged with DUI following a one-car-crash in the 10-block of Roosevelt Drive (Route 34) early Friday morning.

Officers responding to the accident at around 1:53 a.m. found that a black 2012 Ford Fusion had left the roadway and the front end of the vehicle was stuck in a ditch, according to the report.

The driver, who was standing outside the vehicle, told officers he was heading west. Police said the odor of an alcoholic beverage was emanating from the man, who spoke with a slurred speech and thought he was either in Seymour or Southbury.

Field sobriety tests determined he was under the influence and he was charged with failure to drive in the established lane and DUI. He was released on $500 bond for an upcoming court date.

A Stop & Shop employee allegedly stole a 12-pack of hard seltzer and a six pack of hard root beer from the store at 470 Monroe Turnpike. The total value of the merchandise is around $32.

At approximately 6:26 p.m. Friday, someone from Stop & Shop loss prevention told police he caught the employee stealing and detained him in his office.

He told police the employee, a 22-year-old Shelton man, took the beverages from the beer section of the supermarket and walked over to the deli, where he placed the items in a paper bag, then tried to leave the store without paying.

The employee was charged with sixth-degree larceny and released on a promise to appear in court on Sept. 19.