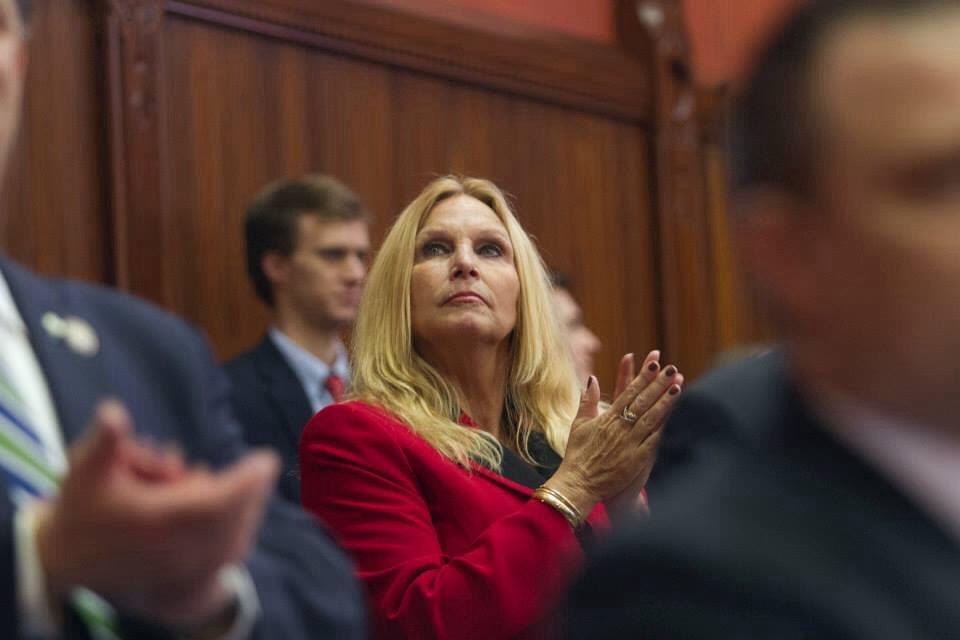 DebraLee Hovey a Republican, was a longtime state representative for Monroe and Newtown voters in Connecticut's 112th District.

Tony Scott is running for the 112th House seat, representing Monroe and Newtown. I have known Tony for almost 20 years and want to voice my support for him. I first met Tony when he volunteered for me, we shared a belief in Common Sense Leadership and working for ALL the people.

Tony is the type of public servant we need now more than ever, he is a coalition builder, rational, thoughtful and man of action. Tony has served his community in varied rolls. Tony served on the Economic Development Committee, Parks and Rec. as chairman, and Monroe Town Council. He has intimate knowledge of the needs of small towns and will advocate for their needs.

At a time when there is so much divisive rhetoric, Tony will work in a bipartisan way to form relationships that benefit Monroe and Newtown. I strongly urge you to vote for Tony Scott.