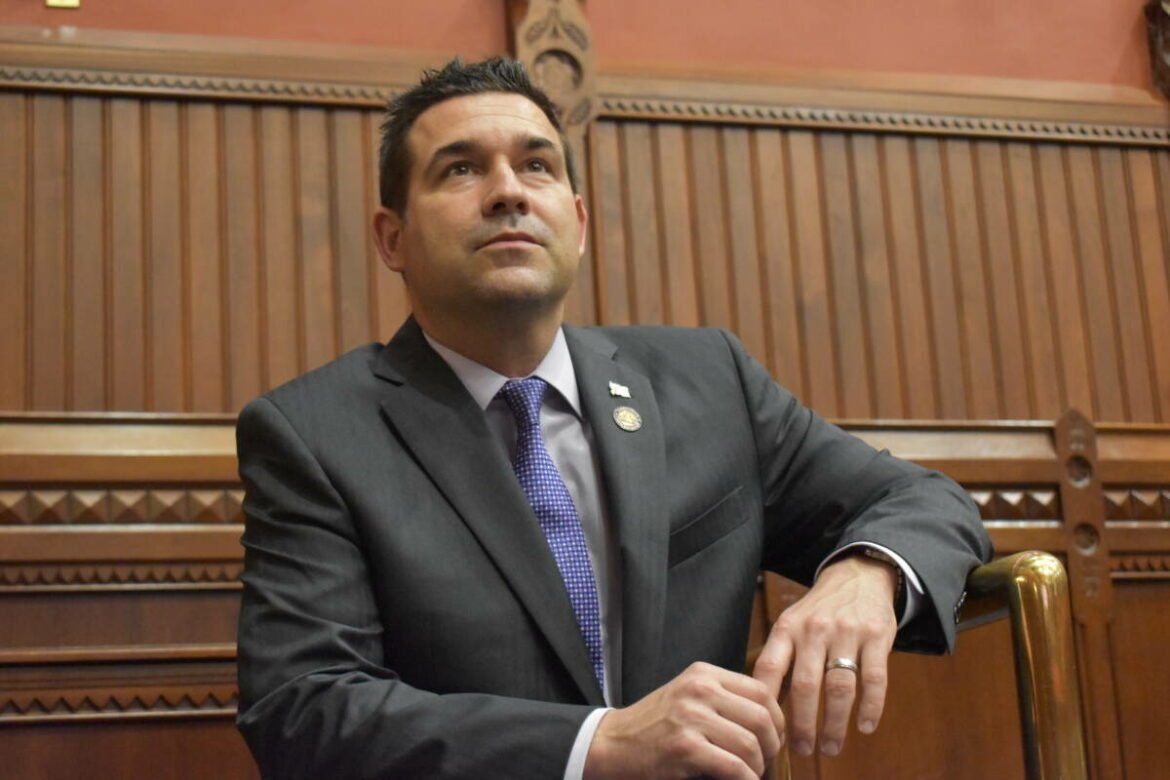 Connecticut residents and their representatives should not allow governance by emergency order to become our “new normal”.

I received official notice today that my colleagues and I in the General Assembly will be called into special session this week to extend Governor Lamont’s emergency powers once again, this time until at least the end of the summer.

The letter issued from the Governor’s Office cites concerns over the spread of new variants and the availability of federal funds, as well as over this legislature’s efficiency, in its request for an extension of two existing emergency declarations.

I will be among those voting ‘NO’ to another extension.

From the moment the first COVID-19 case was identified in Connecticut in March 2020, nearly every aspect of life in our state has been altered by emergency orders that immediately shuttered schools, long-term care centers, government buildings, churches, businesses and other venues.

Regardless of whether those closures were necessary in the early days of the pandemic, it is now clear to all that we are far from the dire conditions that existed then.

Our state is no longer in an emergency and it is time to begin returning power to where it belongs: with the duly elected representatives of the people.

The formal request for an extension even acknowledges the progress made by lawmakers this session to pore through over 300 executive orders, preserving and extending those most critical to continuing outdoor dining, telehealth reimbursement, and access to other social services.

I ask my colleagues to join me in validating these efforts and voting to affirm this legislature’s vital role in our state’s ongoing recovery and revitalization.

State Representative for the 112th District