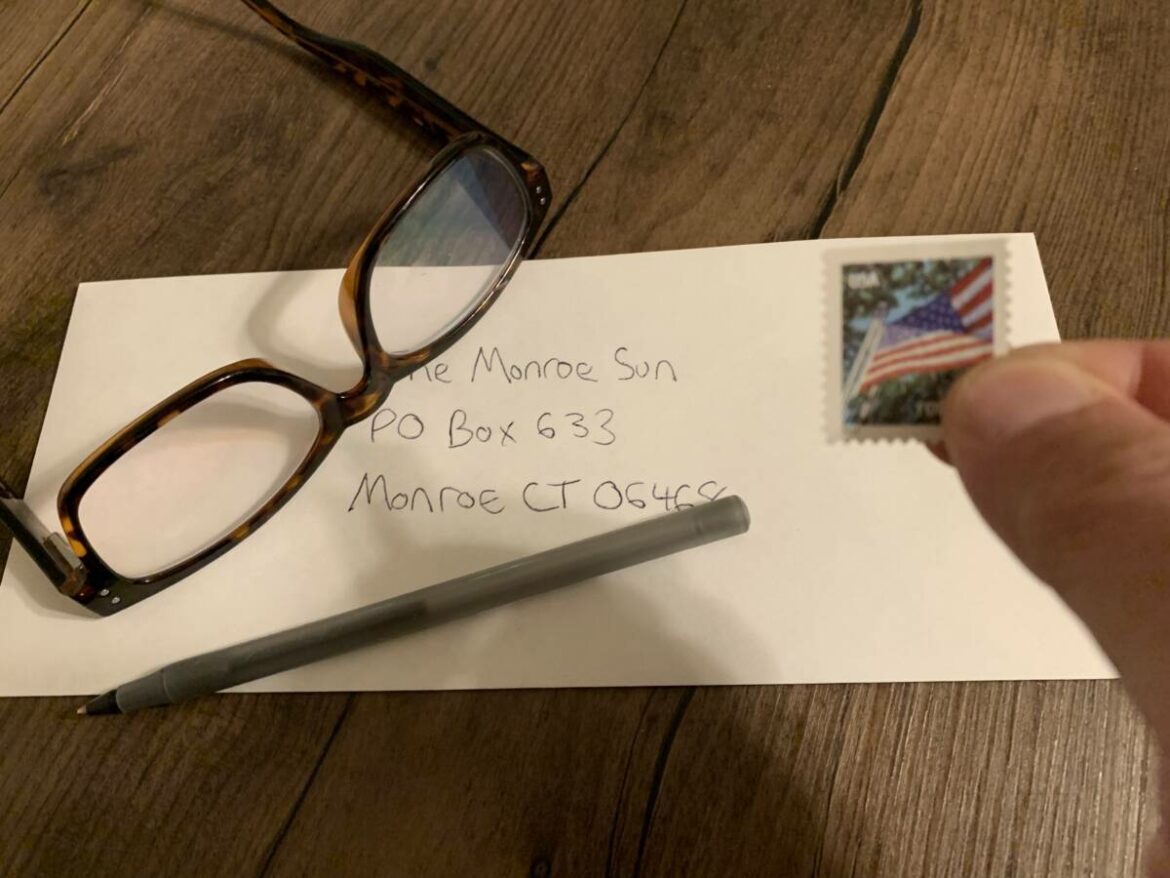 Election Day is approaching and voters will soon choose the next leaders of our state, an important decision for Connecticut’s future. But voters should also be aware they will be faced with yet another critical choice on that day – voting “yes” or “no” to a permanent change to the state’s Constitution in order to allow early voting.

The following question will appear on the ballot before voters: “Shall the Constitution of the State be amended to permit the General Assembly to provide for early voting?”

But what does that mean?

The question is so vaguely worded it’s impossible to know. It’s a question that lacks transparency and will likely result in yet another unfunded state mandate, the costs of which, will be pushed upon taxpayers at the local level.

The idea is to allow voters to cast their ballots at some point before Election Day each year. The problem is, does “early” mean days? Weeks? Months? Nights? Weekends? There’s no way to tell and voters won’t really know what they are approving.

If voters say “yes” to sanctioning a permanent change of our Constitution, then it will be up to the legislature to decide the form that “early” will take. The legislature, not the voters, will be the entity that ultimately decides, so what “early” means would be up for a partisan debate.

As recently as 2014, voters firmly rejected a similar attempt to change the state’s constitution. More than 491,000 people said “no” to the ballot question that year.  If voters have already rejected a similar question only a few years ago, then why is it coming up again?

In some cases, information can be revealed about a candidate just before Election Day. If early voting is allowed, voters may learn about an arrest or an ethical breach on the candidate’s part only after they have cast their ballot. At that point, they can’t take it back.

Right now, the state already allows “early voting” in the form of absentee ballots. Voters don’t have to go to the polls any longer and can use several excuses, including being out of town or sickness, to fill out absentee ballots. They can either mail them or hand them to their town clerk at any point before polls close, which sure seems like early voting to me.

If residents allow for early voting, will it be up to the towns to pay the added costs to keep polls open for extra hours, days or weeks? Town clerks are already overburdened with the sheer numbers of absentee ballots they receive. In 2016, they received more than 129,000; in 2020 that number skyrocketed to more than 650,000.

By saying yes, the state will be telling these town clerks they need to take on even more work and responsibility, while giving towns yet another burden of an unfunded mandate.

In Massachusetts, keeping polls open for just three hours longer this year cost $2 million. Imagine what the cost for Connecticut’s towns would be if the polls were open for many days. State-imposed regulations like these generally have one effect – to raise your taxes – and I just can’t support that.

I want everyone who is eligible to vote to cast their ballots to have their voice heard, it’s what makes our country the greatest in the world. But putting forth a vague question to voters that provides no details, fails to provide them with a necessary quality that is lacking in Connecticut government these days – transparency.

I urge you to vote no to this question, because, the facts are, we just don’t know what we would get if we said yes.

9 thoughts on “Scott: The Problems with ‘Early’ Voting”