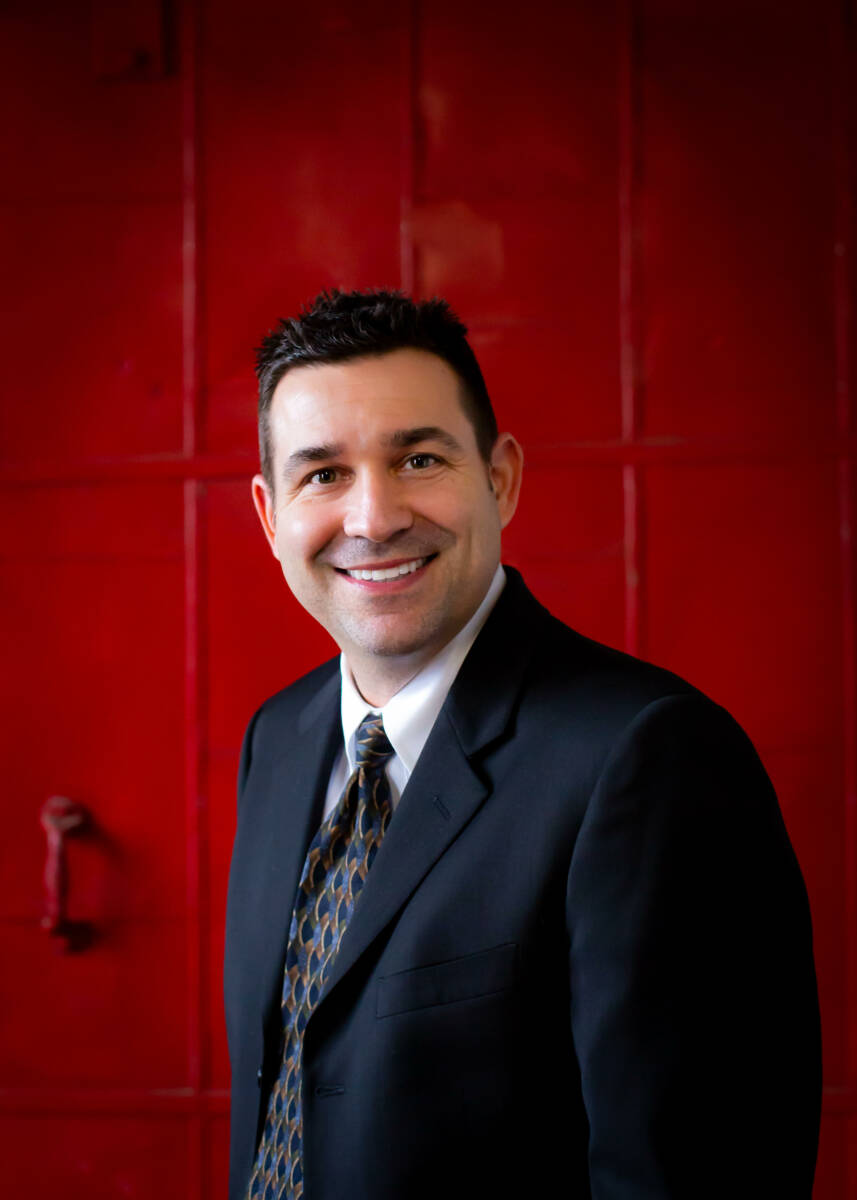 The “truck tax”, collected based on the number of miles traveled by heavy trucks on the state’s highways, is expected to cost transportation companies up to $90 million annually, which Republicans and industry analysts anticipate will be passed along to consumers in the form of higher prices.

Scott and his colleagues introduced an amendment to shield consumers from price increases by exempting commercial carriers of food and farm products. The amendment failed on a party-line vote.

However, the measure includes an exception for trucks licensed to carry milk, so long as they are transporting the product to or from a dairy farm.

“I was ultimately disappointed to see many of my colleagues vote to collect a new tax that will ultimately mean higher prices for Monroe residents at the grocery store checkout,” Scott said. “At a time when the federal government has earmarked significant aid for our state’s recovery, unemployment rates still lag the national average, and families in every zip code are hurting, new taxes are not the answer.”

“When Monroe residents travel Route 111, they don’t wonder whether a new tax will improve our state’s highways, they wonder why Connecticut can’t manage its fiscal house responsibly when it comes to managing transportation or any other statewide service,” he continued.

Scott argues that a new revenue source won’t resolve the Special Transportation Fund’s woes. Unless structural adjustments are made to the fund, its emergency reserves could still be depleted by as soon as 2026.

Another Republican amendment that would transfer $320 million in annual motor vehicle sales tax revenue to the Special Transportation Fund was similarly blocked by Democrats in the House, according to Scott.

“I’ll keep pushing for structural changes to the way we fund transportation, the same way we need structural change to the state budget,” Scott concluded. “We can’t continue throwing money at a fund with a structural deficit, the result is more costs per mile of road or bridge repaired. What we need is return on investment and efficiency in the way we support transportation infrastructure in this state.”

Following the Senate’s approval later Tuesday night, the bill has gone to Governor Lamont, who is expected to sign it into law.