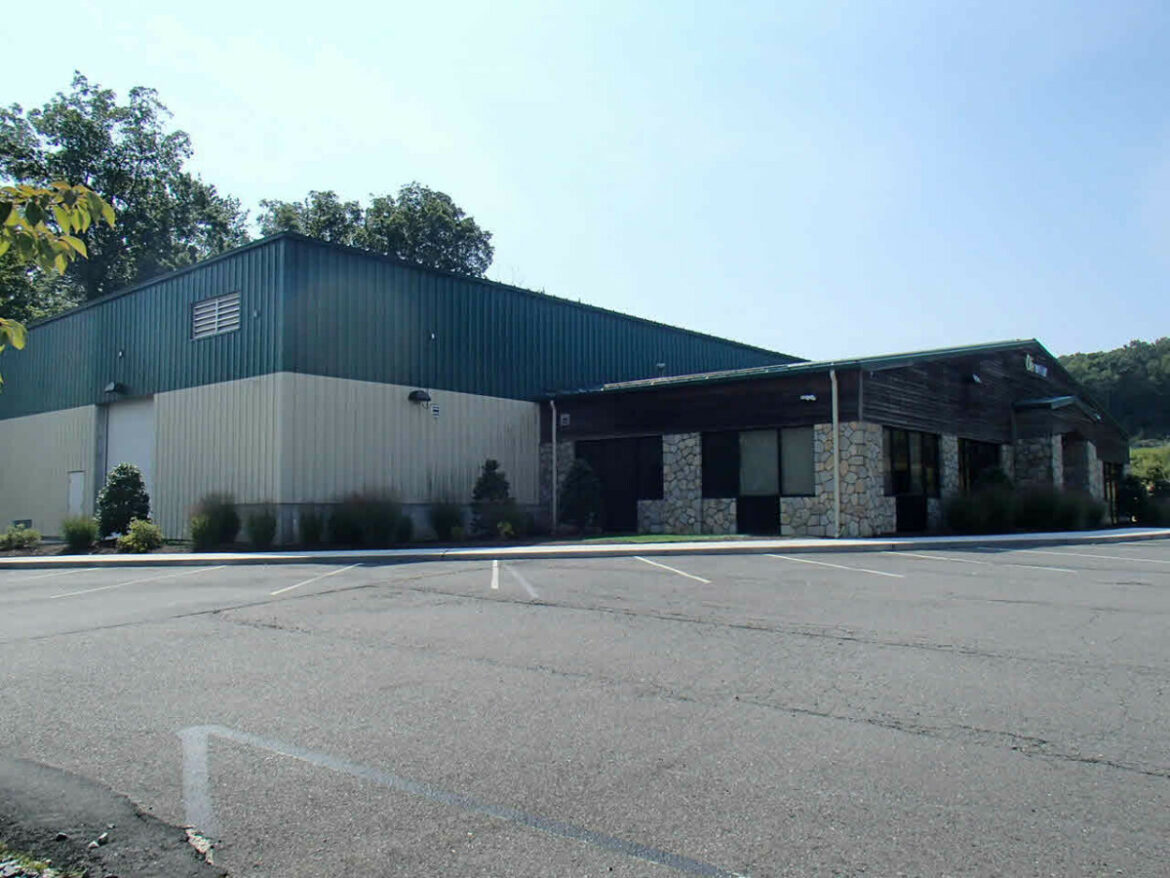 MONROE, CT — Olè Soccer offers indoor and outdoor fields at its facility at 5 Victoria Drive for training and tournaments and its jungle gym has slides, tunnels and a climbing tower among its fun features.

A zone change application before the Planning and Zoning Commission would allow the business to expand its recreational offerings and add food services.

Following a hearing last week, the commission directed staff to draft an approval, to change the zoning from an I-1 and I-3 to a B-2, to be voted on at its next meeting.

“I lean towards an approval,” said Robert Westlund, a commissioner. “I think the intentions of the current owner are good and it’s going to help complement an existing business.”

Leon Ambrosey, a fellow commissioner, noted how the change would leave two small industrially zoned parcels below the property. He talked about eventually rezoning that to business as well, to make the zoning of the contiguous parcels more uniform.

The property is in a sensitive wetlands area by the Pequonnock River. On Wednesday, the Inland Wetlands Commission decided to have a regular review at its next meeting for a modification of the wording of Olè’s existing wetlands permit.

Kevin Solli, of Solli Engineering in Monroe, who represents Olè Soccer, said its 8.26 acre property is near the former Vishay-Vitramon at 10 Main St., which is in a B-2 zone.

“It offers a little more flexibility from a commercial standpoint, allowing uses which aren’t currently permitted in the I-1 and I-3 district,” Solli said of the business zone during the Planning and Zoning Commission meeting last Thursday.

The change to a B-2 zone would allow Olè Soccer to apply to the commission to add uses with a site plan and a special exception permit.

“We’re working with our client, looking to potentially expand upon what’s currently there,” Solli said. “We’re looking to build in the maximum flexibility for our client.”

Among the uses a B-2 zone allows that an industrial zone does not is food services.

When Westlund asked what uses are being considered, Solli said there have been preliminary discussions on a conceptual plan to potentially expand the indoor recreation activity, while considering doing indoor concessions.

“Conceptually, this is what may be forthcoming provided that the zone change is approved,” Solli said.

There has been a shift of industrial uses to commercial uses in that section of Main Street, just north of the Trumbull town line. Town Planner Rick Schultz said he will direct Francisco Gomes, a consultant assisting the commission with the update of the Town Plan of Conservation and Development (POCD), to reflect those changes in the zoning map.

Solli said he believes the proposed zone change will provide for additional economic activity and allow expansion on the site, which would be in accordance with the POCD and existing regulations with no adverse impact on any of the surrounding properties.