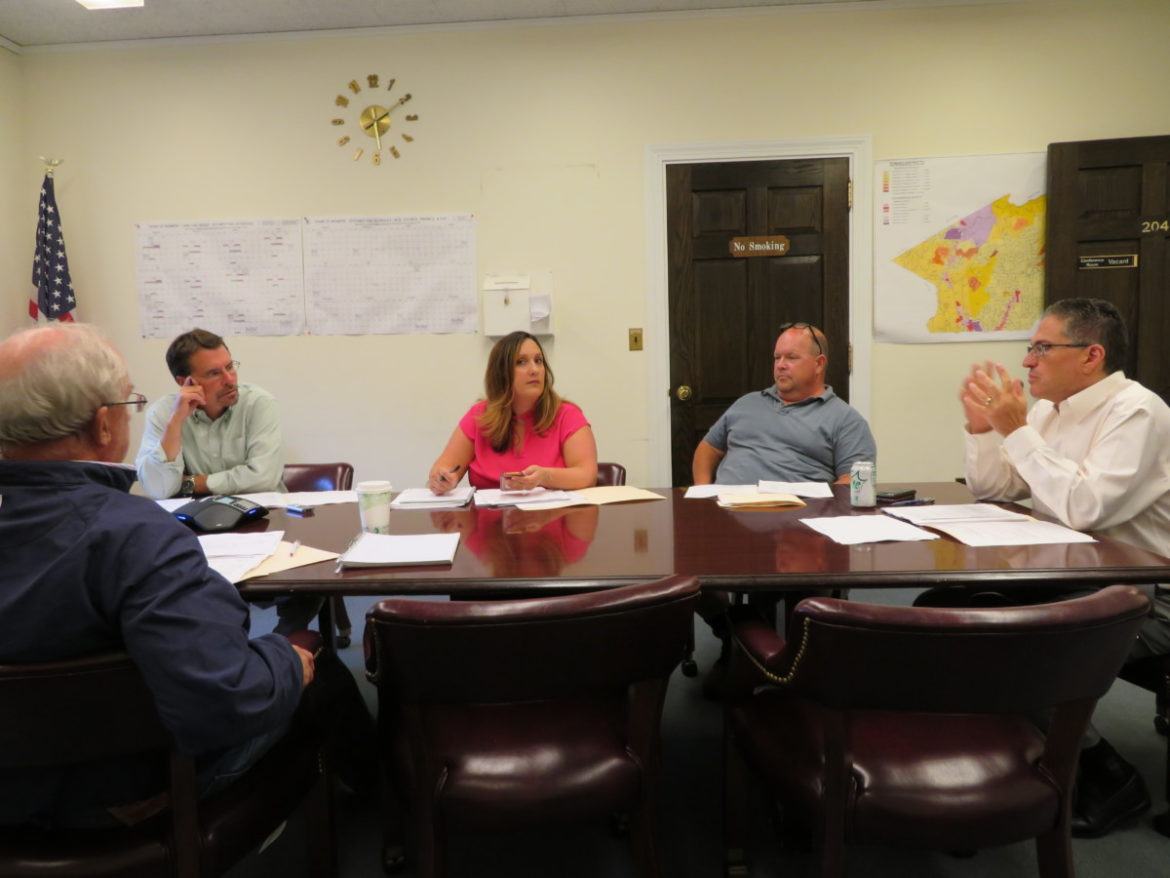 A shortfall in the school district’s old self-insured medical plan is just below $1.5 million, but pending claims are slowing down significantly, according to the town’s finance director, Ron Bunovsky Jr.

On Thursday, Bunovsky, who has been working with the school district’s interim finance director, Frank Connolly, on the issue, told the Board of Finance there should be a solid number for the shortfall in last year’s budget by late September.

Town officials were surprised to learn of sizable deficits for special education and health insurance in the spring, but have since expressed confidence reserve funds can cover the difference.

After a bad run of health claims, the Board of Education moved to the less expensive state insurance plan the town is on.

Ted Quinlan, a finance board member, inquired about special education, which had a total deficit of $763,000, made up for through grants, contingency funds and a budget freeze.

“Did they write up procedures and controls that will prevent the ordeal we had?” Quinlan asked.

“We’ll have a much better grip on special education by October,” Board of Finance Chairman Michael Manjos said of when student enrollment numbers are finalized. “But it will not be an off-balance spreadsheet anymore.”

First Selectman Ken Kellogg said special education expenses will have regular reviews by the Board of Education’s finance committee.

Finance board member, Rebecca O’Donnell, said the district should have a model to follow and monitor monthly. “And no surprises,” Quinlan added.

If there is a problem, Manjos said, “we should know by December and not May.”

Manjos said Superintendent of Schools Jack Zamary called him Thursday morning to give the Board of Finance time to appoint a liaison during teachers contract negotiations.

At Thursday’s meeting, O’Donnell volunteered to serve as board liaison.

“We don’t expect large increases over the next two years,” said Manjos, who attended the meeting via conference call. “We know special education and health insurance is a problem and we don’t want the increase in teachers’ salaries to be a problem.”

The finance board did not share its input in negotiations for the last contract, which runs through June 30, 2020, and the salary increases were too high, according to Manjos.

“There were pretty significant increases,” he said. “I think we all agree we have to keep increases minimal.”