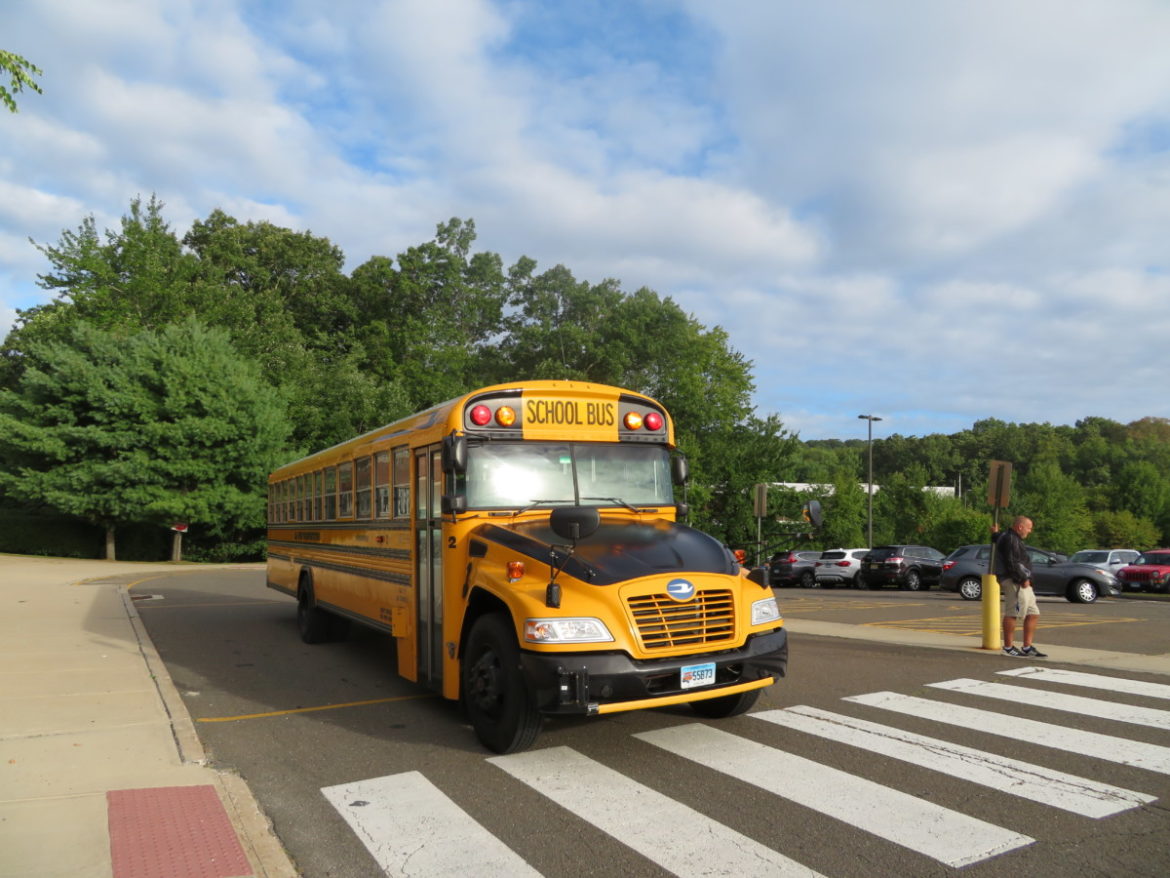 Monroe public schools and the Board of Education worked with town officials to dig themselves out of a more than $1 million hole for their 2018-19 budget year, which was caused by unanticipated special education costs and a high number of claims in the district’s self-funded medical insurance plan.

Frank Connolly, the interim finance director for Monroe public schools, recently told the school board they will not only be able to close out the fiscal year, but will also return $434,000 to the town.

“We could not have been at that number without the town,” Connolly said of the assistance from First Selectman Ken Kellogg and the Board of Finance. “I don’t think we could have made it.”

Superintendent of Schools Jack Zamary also thanked Connolly for his efforts to resolve the problem.

Zamary and Connolly said incurred but not reported (IBNR) health insurance claims are still trickling in and those costs may not all be in until December. Connolly estimates that number will be around $1.5 million.

Voters will decide on the appropriation at a Town Meeting. Zamary said the money would not be for the Board of Education’s operating budget, rather it would be to make the school district’s medical insurance reserve account whole, so it can be closed out.

A self-insured health care plan can save money when claims are low, but Zamary said the Board of Education ran into four bad years of health claims, drying up their plan’s reserves.

“It really has been a nightmare,” Connolly said, adding the district’s CIGNA representative and its consultant, Brown & Brown, both said they never saw a loss history like the one that occurred with Monroe public school’s claims.

The school district switched to the State Partnership Plan 2.0 when their self-insured plan proved too expensive.

“We had all the liability,” Zamary said of the self-insured plan. “We can’t control people being sick. Now we’re in a much larger pool. The risk is shifted from the municipality to the state.”

While the cost of the state plan can rise from year-to-year, Board of Finance Chairman Michael Manjos said costs are fixed once a budget is adopted.

“The balance of the overage in special education was covered through a budget freeze,” he said.

Among the funds used for special education was money from a 10-248A account.

Manjos said the town has been taking Board of Education budget surpluses at the end of fiscal years and putting the money in a 10-248A account, because state law does not allow a school district to carry a surplus over from year-to-year within its own budget.

Zamary said there was concern that the district could end the 2018-19 fiscal year with a deficit, which a school district cannot do. The town gave them a $400,000 credit toward their insurance.

When the school district knew it had sizable deficits, the superintendent said a series of meetings were held last fall with the first selectman and representatives from the Board of Finance, Board of Education, Town Council, central office, unions and the school district’s insurance broker to resolve the problem.

Zamary and Connolly gave special thanks to Kellogg, Manjos and town finance director, Ronald Bunovsky for their assistance.

While town officials worked with educators on the high insurance costs, Kellogg credited the school district for enacting a spending freeze “to be as frugal as possible without impacting students.”

“It’s a positive thing they were able to end the year in the black,” he said.