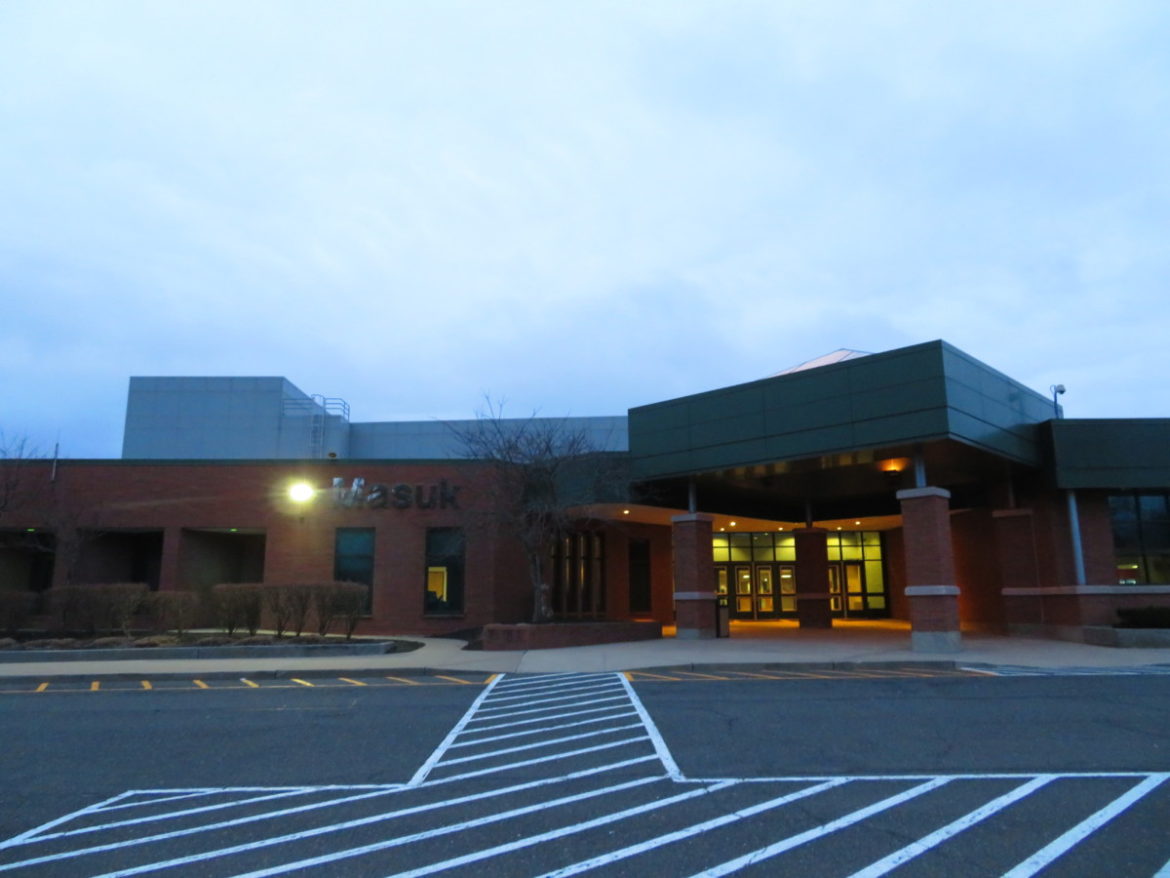 MONROE, CT — Board of Education members expressed a belief that all of Superintendent of Schools Joseph Kobza’s budget requests are necessary for the needs of Monroe’s public schools, before unanimously approving a $68.1 million spending plan for fiscal year 2023-24 Tuesday night.

Though the board did not cut any funding from the request, Chairman David Ferris said federal grant money will be used to reduce the spending increase.

“We’ve looked at the increases,” Ferris said. “There’s not too much room in the overall budget for us to look at, because we understand all of the contractual obligations. This budget does support the great education that our kids are getting and, to continue that, we feel that this is necessary.”

Ferris expressed his wish that the proposed increase could be significantly lower. Contractual obligations such as salaries, health insurance, transportation and utilities, make up 5.02 percent of the 5.77 percent increase, according to Kobza.

Ferris said Finance Director Ronald Bunovsky Jr. will work with the first selectman and the Board of Finance to get final numbers on the remaining ESSER funds, so it can be applied to the Board of Education budget and reduce the increase.

He said a $200,000 IT grant will be applied to this year’s and next year’s budget to reduce the tax increase.

The school board will also await the completion of a facilities study to reprioritize capital projects as another way to save money for the town, according to Ferris.

The Board of Education had to approve its budget proposal before all of the numbers are finalized. For instance, Ferris said it is possible that the health insurance increase could come in lower than budgeted for, allowing the Board of Finance to lower the education budget more.

“We’re trying to do the most we can to help the taxpayers,” Ferris said, adding of Kobza, “Joe has done a really good job scrutinizing the requests without adding positions. He’s very creative and conscious of the budget as well.”

The Board of Education budget will be reviewed by Kellogg on Jan. 23, then by the Board of Finance, so the final number may change by the time it gets to the voters for the budget referendum on May 2.

Ferris said the budget proposal addresses growing student enrollment, as well as special education needs, which are going up every year. “This is the highest I’ve ever seen it in my years on the board,” he said.

Prior to Monday’s vote, school board members praised the work of Kobza, Assistant Superintendent Sheila Casinelli, and their administrative team for their work in addressing students’ needs amid growing enrollment.

All three of the town’s elementary Schools — Monroe, Stepney and Fawn Hollow — earned recognition as Connecticut Schools of Distinction.

“As we scrutinize the budget, we all recognize that there’s not single elderly people buying homes in Monroe,” Ferris said. “Families are moving in and this is going to be our dilemma moving forward. It’s not lessening by any means, so it’s a challenge and it’s a lot of hard work — and thank you all.”

“We’ll have to continue working with Town Hall, the first selectman and the Board of Finance to try to keep getting that number down on behalf of the taxpayer, but also to maintain our great schools,” Ferris said of the budget proposal.