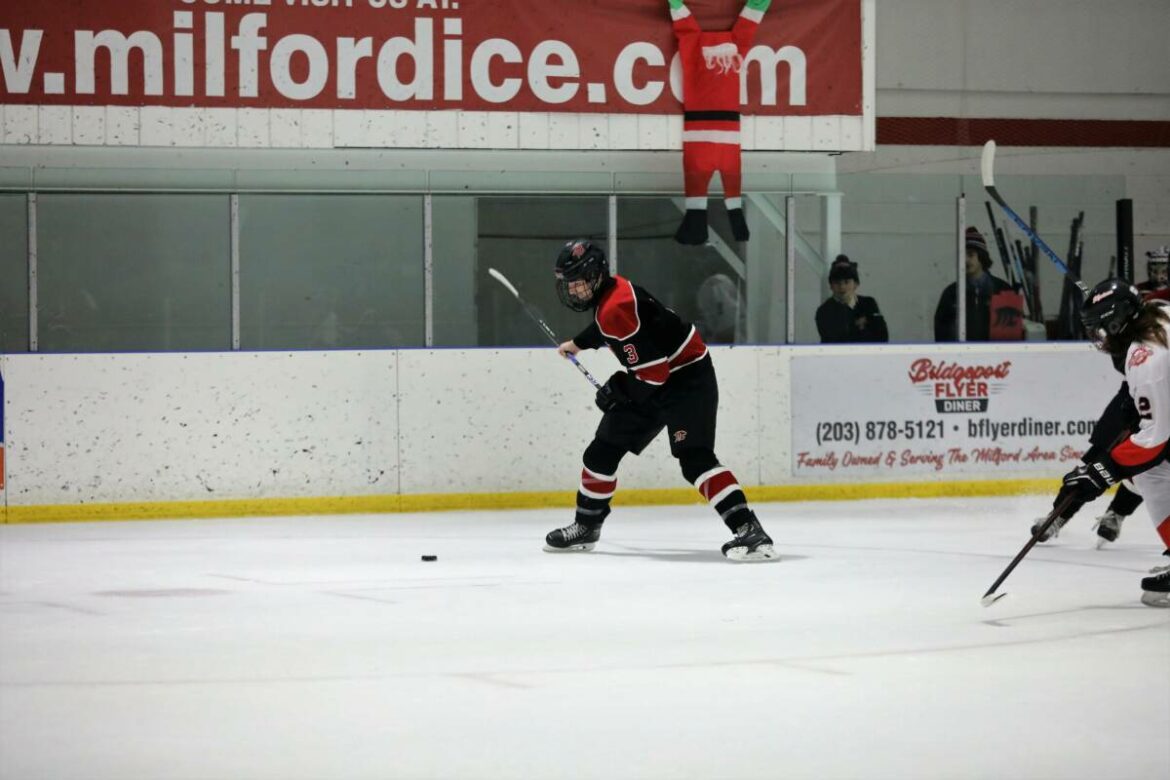 Drew Scalia logged his 100th career point as part of his four-point game as Masuk defeated Northeastern 5-1 on Monday.

BOLTON, CT — It was a milestone afternoon for Drew Scalia and the Masuk High hockey team. The Panthers skated past host Northeastern 5-1 at Bolton Ice Palace on Monday.

Scalia recorded his 100th career point with an assist in the second period and finished with a goal and three assists in the game. 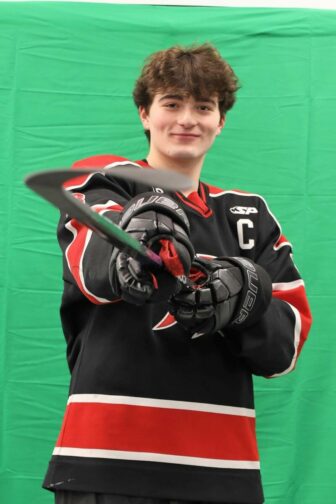 Goalie Maddex LaFountain was in net for the win.