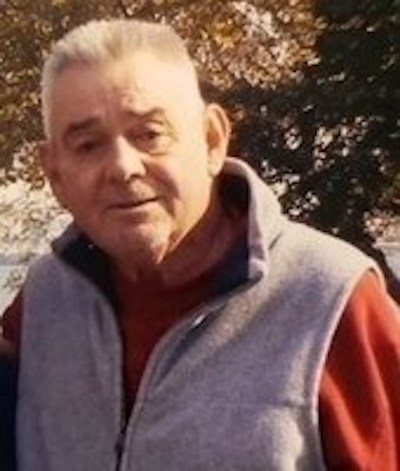 Robert Vernon “Murph” Murphy, 76, of Monroe, passed away peacefully on Wednesday, December 1, 2021 with his loving family by his side at St. Vincent’s Medical Center.

Born and raised in Bridgeport, son of the late Vernon and Dorothy (Mickman) Murphy. He was the beloved husband of Linda (Kantor) Murphy of 52 years. Murph was a true family man in every sense. Family meant the world to him and always came first.

After 30 years, Murph retired from the United States Postal Service in 2007. Murph was a Vietnam veteran of the United States Army and a member of the American Legion Post 141. Throughout his life, Murph selflessly volunteered his time to various organizations, co-founder of the Friends of Seaside Park in Bridgeport.

He was an avid sports fan as well as a basketball and tennis player. He was recognized with many awards, starting in his youth with being named Middle Street Boy’s Club – Boy of the Year in 1962 and was on the National Championship Biddy League Team in 1958 and was also on the basketball and tennis team for Central High School in Bridgeport. He was also named Man of the Year of the North End Boys Club.

In addition to his wife, Linda, Murph is survived by his loving children, David Murphy and his fiancée Jumana Grassi of Fairfield, Jessica Murphy of Monroe, his cherished grandson, Gray Robert Murphy, his brother Bill Murphy and his wife Kristi and several nieces and nephews.

In lieu of flowers, donations would graciously be accepted towards a Park Bench at Seaside Park dedicated in Murph’s honor. Donations may be sent to: P.O. Box 492, Monroe CT 06468.

To add a memory or light a candle, visit SpadaccinoFuneralHome.com website.